The Women’s Air Jordan OG officially debuted in 1998 as the first footwear option from Jordan Brand exclusively for women. Visually similar to the Air Jordan 13, the Women’s Air Jordan also featured performance-related details from the men’s flagship of the time like herringbone traction and carbon-fiber shank plate – fitting given the WNBA’s inaugural season was in 1997 and superstars of the era like Cynthia Cooper and Cheryl Swoopes wore the pair. Relaunched January 16th, 2020 in its original colorway, the Women’s Air Jordan is positioned to have an impressive second-life given today’s increased consumer demand for women-specific sneakers. 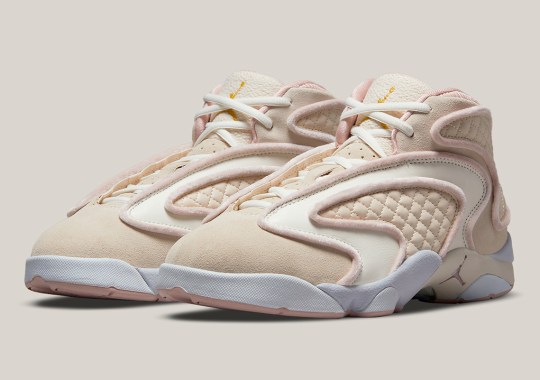 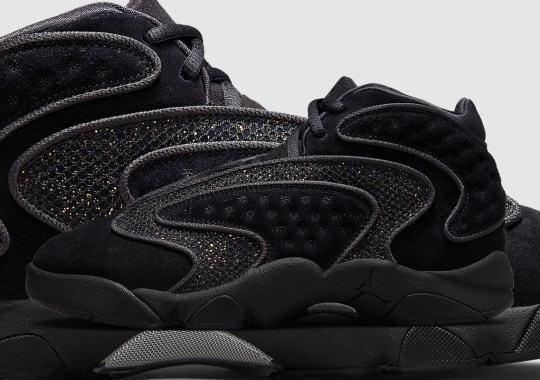 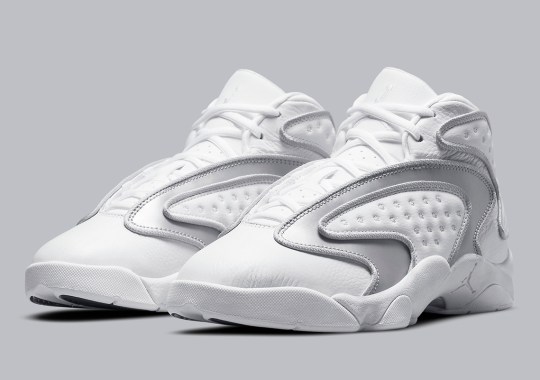 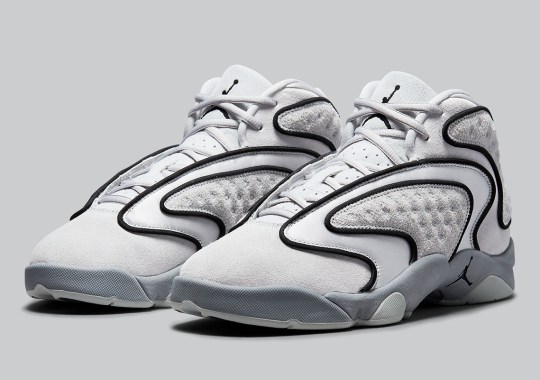 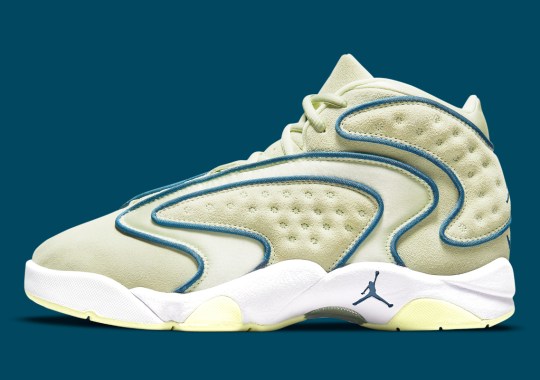 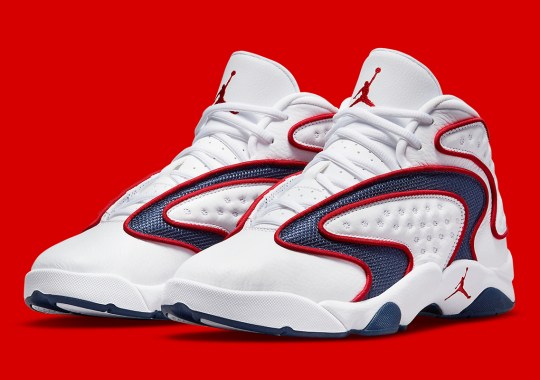 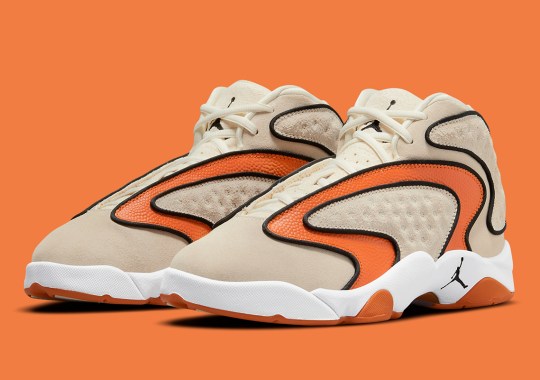 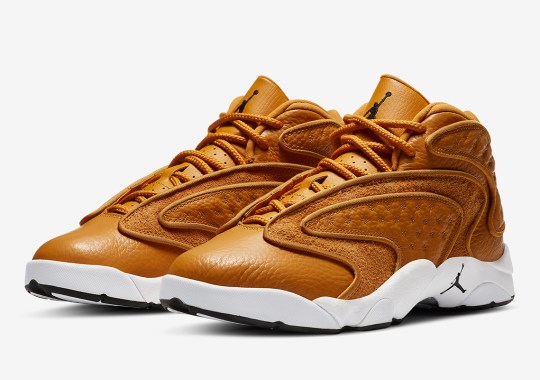 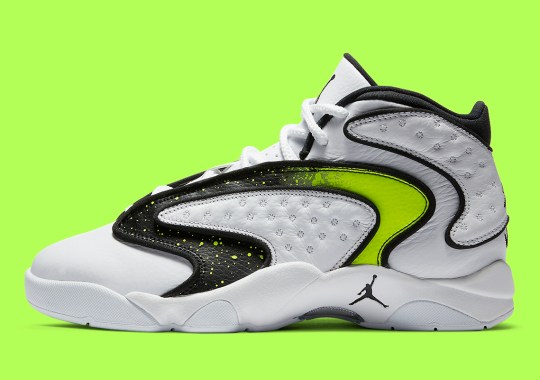