AIR JORDAN XI The Air Jordan XI released in 1995 and was designed by Tinker Hatfield. It was the first Nike/Jordan basketball sneaker to use patent leather and carbon fiber. The Air Jordan XI is considered to be one of the greatest sneakers of all-time. Since 2008, Jordan Brand has released an Air Jordan XI in December, and is one of the most coveted sneakers each year. The next confirmed Air Jordan 11 release is the “Space Jam” which will be available on December 10th, 2016 for $220. Read below for the most up to date Air Jordan XI information, release dates, and colorways. 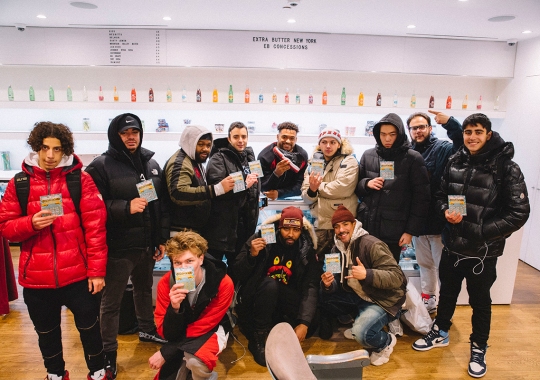 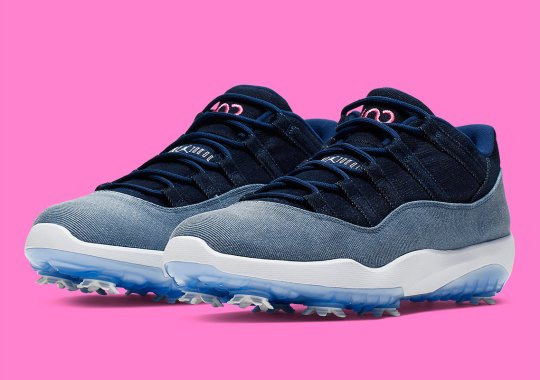 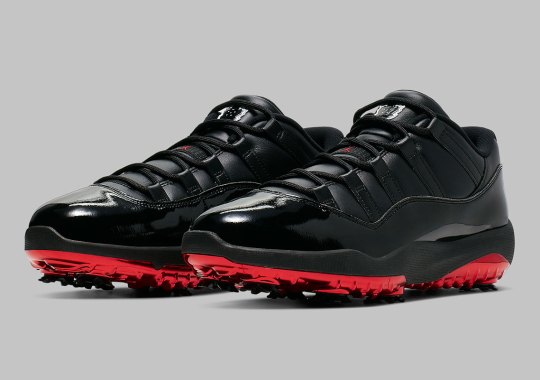 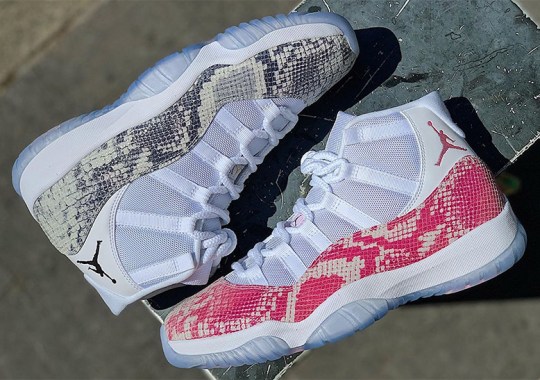 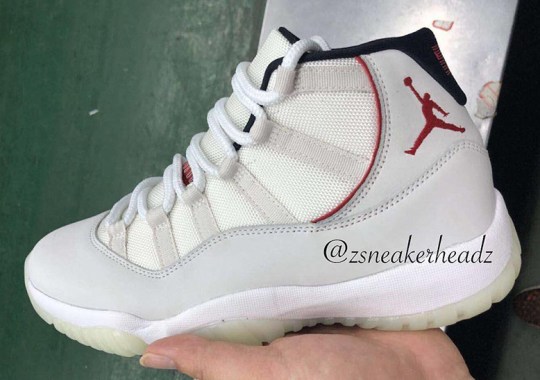 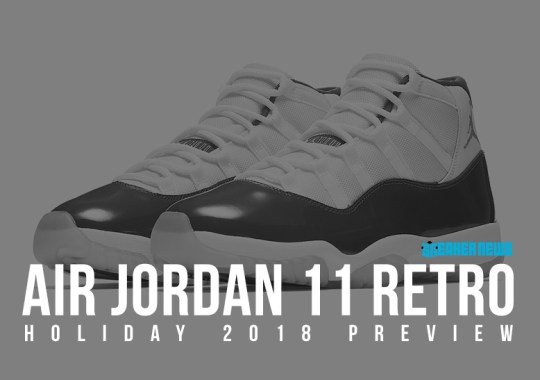 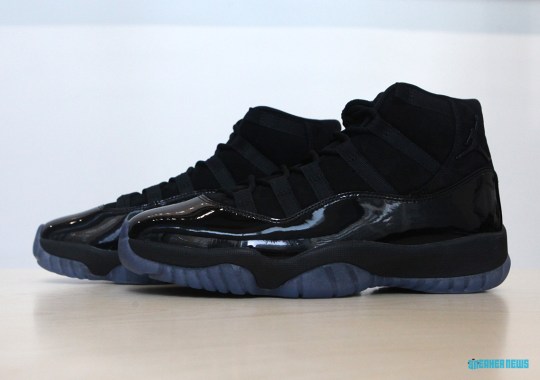 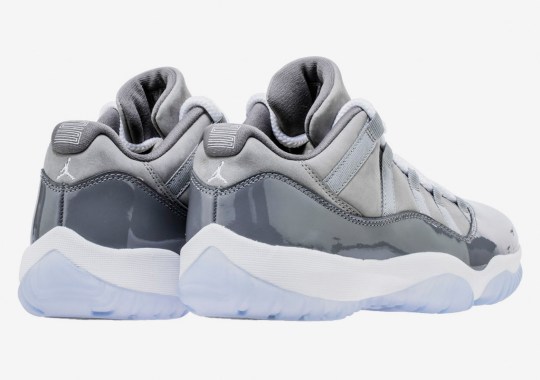 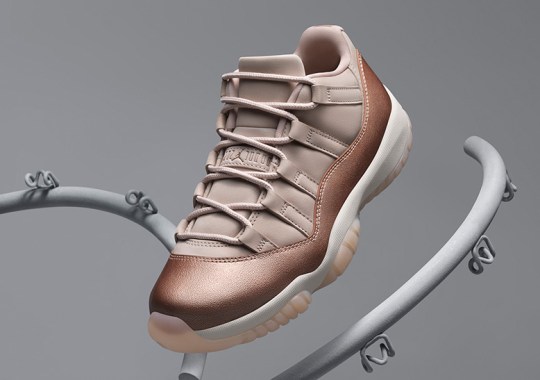