The Just Don x Air Jordan II is a limited edition collaboration between Don C and Jordan Brand. It first released on January 31st, 2015 in an all-blue colorway ($275), followed by the “Beach” colorway which released as a package with an Air Jordan “Wings” hat and pin on January 30th, 2016 ($650). The third “Arctic Orange” colorway releases in kids and grade-school sizes on May 13th, 2017. Read the articles below for further release details and price information. 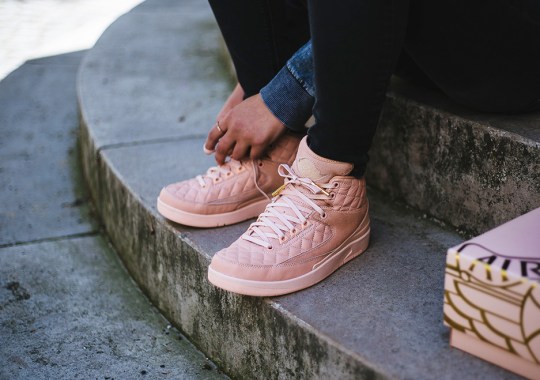 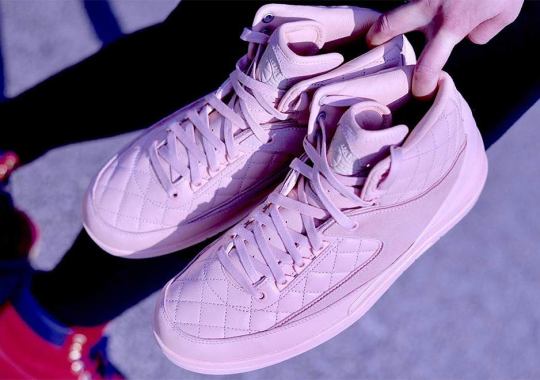 Another Look At The Pink Just Don x Air Jordan 2 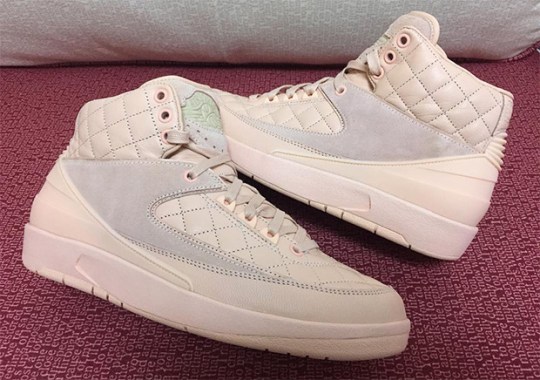 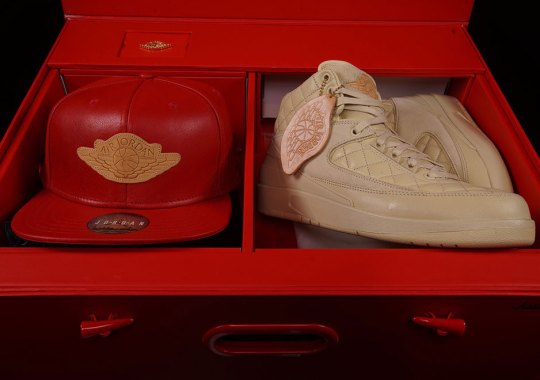 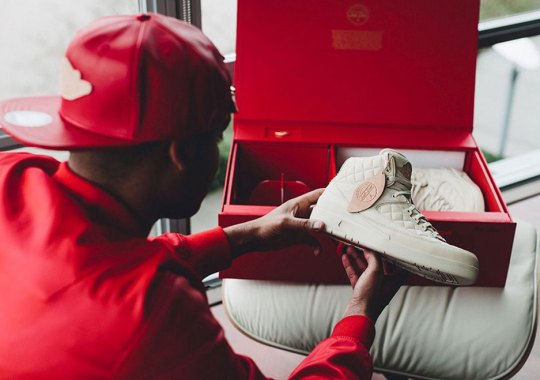 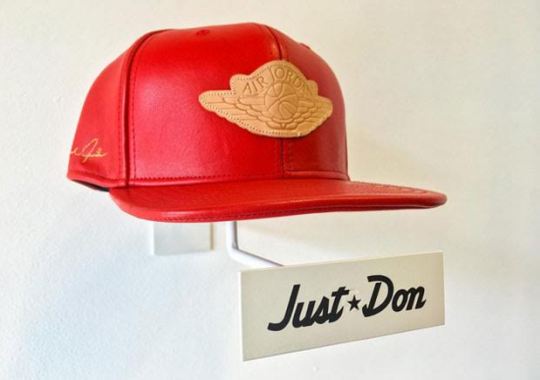 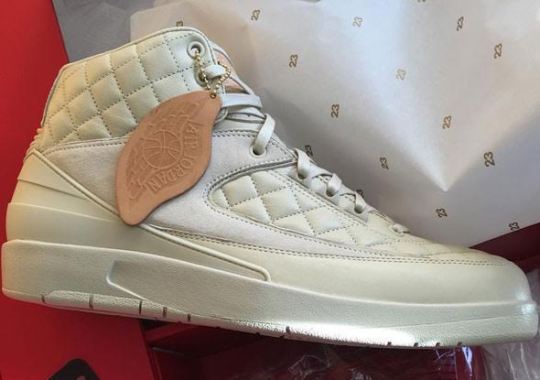 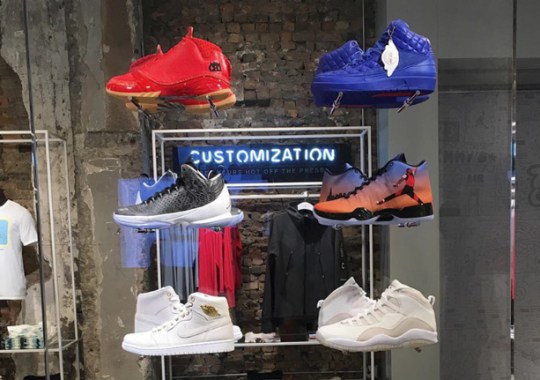