The Nike Dunk Low is the low-profile version of Nike's ubiquitous Dunk silhouette designed by Peter Moore. While never a true performance sneaker like its predecessor, it has always been a strong contender in the realm of Retros, more particularly within the Nike SB lineage.

Its humble beginnings date all the way back to 1985 it was fashioned to the likeness of twelve universities known for their NCAA division one basketball programs. Colleges included that of the University of Michigan, UNLV, St. John's, University of Kentucky, Syracuse, Villanova, among others, all of which had their team colors translated onto the silhouette for an iconic collection dubbed the “Be True To Your School” Pack.

Several years down the road, a new lane was carved out for it to reign over the sneaker market under the Nike SB umbrella. Striking collaborations with the likes of Jeff Staple, London's Slam City Skates, Stussy, and Nick Tershay's Diamond Supply Co., catapulted the Dunk into an phase of off-the-richter-scale popularity.

Fast forward to present day, the Dunk Low has once again captured the hearts of sneakerheads across the globe. Virgil Abloh and his ever-popular Off-White imprint capped off 2019 by reinterpreting collegiate colorways with extended lacing. So far, 2020 has seen through to a revival of aforementioned “Be True To Your School” colorways such as University Red, Syracuse, and Kentucky Dunks, followed by two other “Team Tones” options dubbed the “Brazil” and “Champ Colors”. Additionally, notable colorways have dropped including its “Plum” revival and CDG renditions. On the horizon, the Dunk Low is confirmed to ramp up its collaborative dealings with imprints such as Cactus Plant Market and Kasina, in addition to delivering more special in-line releases. 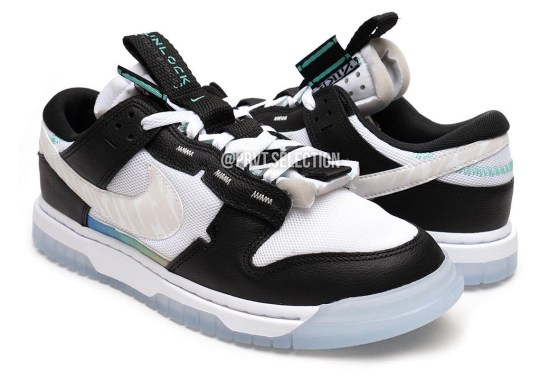 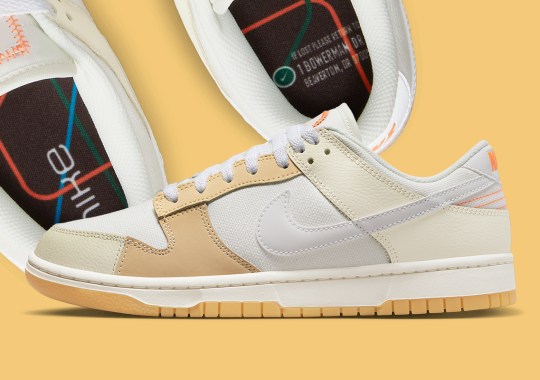 If This Nike Dunk Is Lost, Return To 1 Bowerman Drive 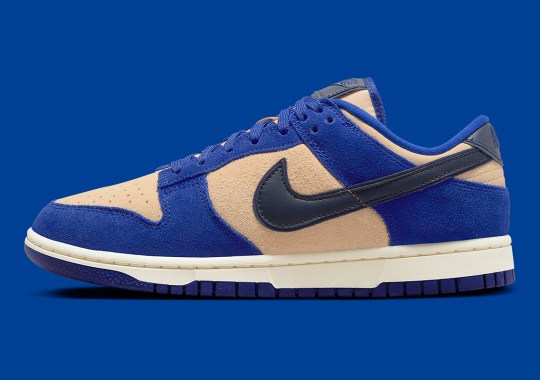 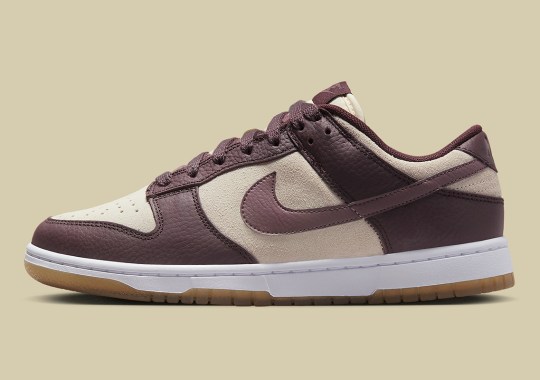 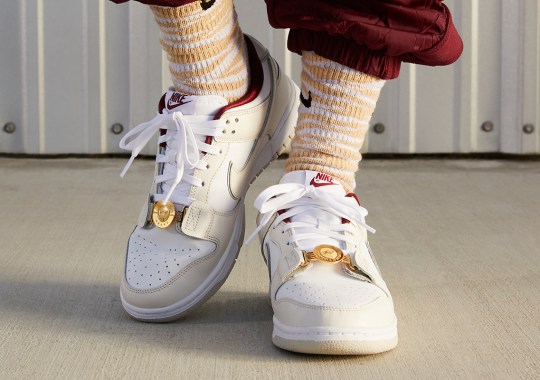 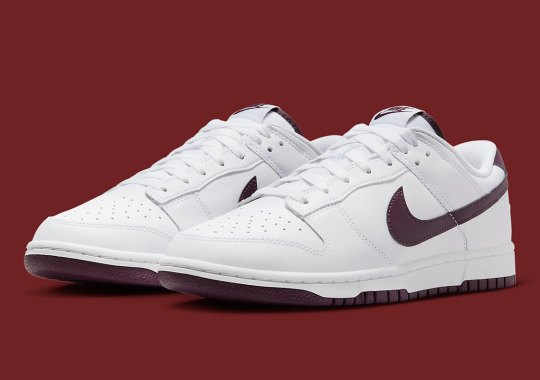 The Nike Dunk Low Gets A Pop Of “Night Maroon” 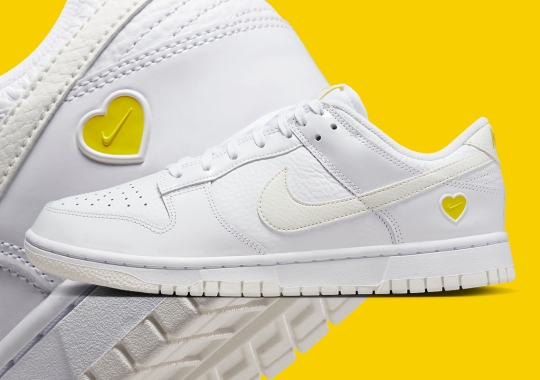 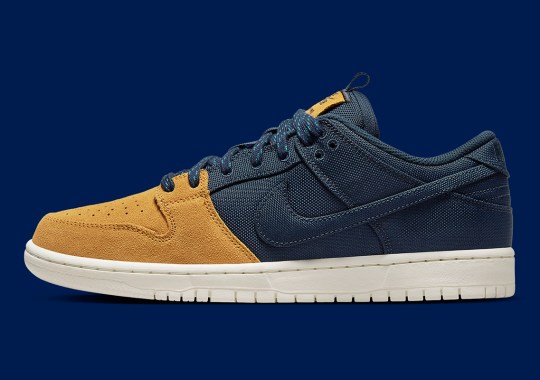 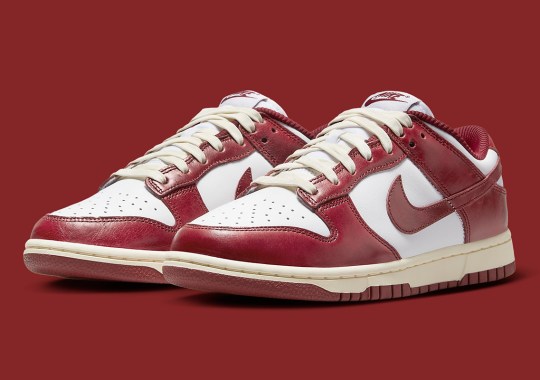