Serving as Nike's newest running silhouette, the Odyssey React borrows the midsole from the newly introduced Epic React. Equipped with a React Foam midsole and reinforced areas on its outsole, the sneaker's goal is to provide the smoothest ride possible while avoiding flattening out over time due to wear. Aesthetically the Odyssey and Epic are very similar, as the only major difference is a new tongue and a smoother toe. It will debut on April 12th in a women's exclusive colorway and then will be made available for both men and women on April 19th. Read the articles below for further release details and price information. 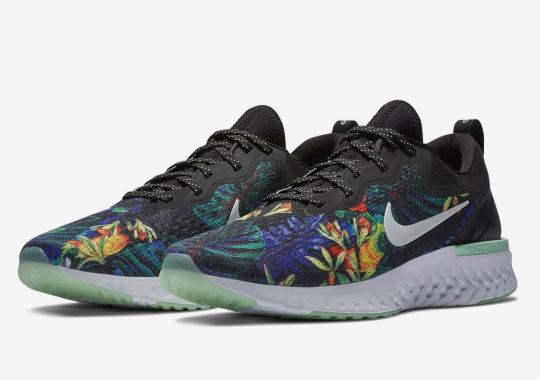 The Nike Odyssey React Gets A Colorful Floral Makeover 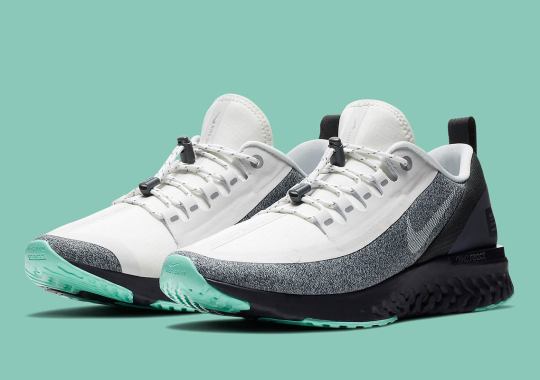 Nike’s Next React Shoe Is Water-Resistant 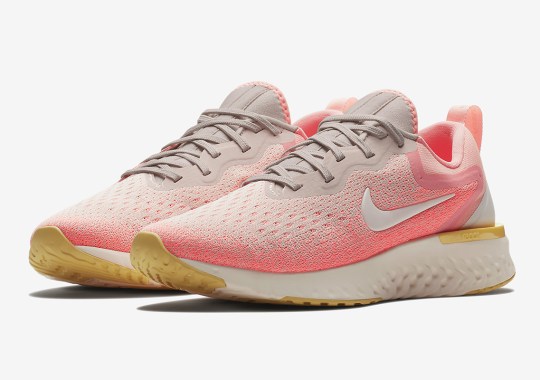