Sneakersnstuff — often referred to as SNS — is a footwear and apparel retailer from Stockholm, Sweden that also has locations in London and New York City. Founded in March of 1999 by Erik Fagerland and Peter Jansson, Sneakersnstuff has since become one of the most well-known boutiques in the world of sneakers, and have collaborated with many brands for special footwear releases. Read the articles below to find out more about Sneakersnstuff’s latest projects and releases. 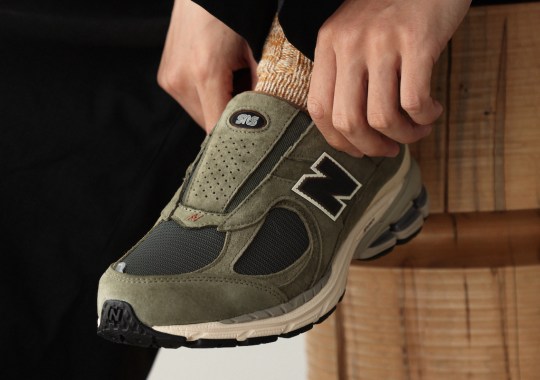 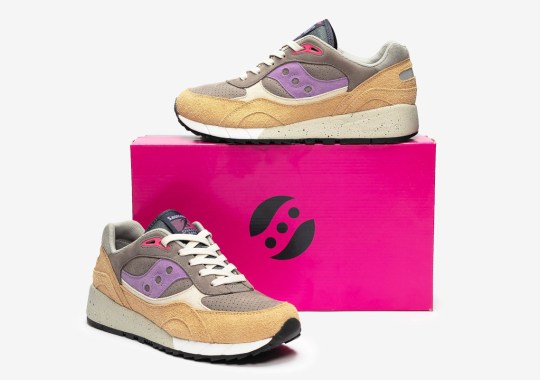 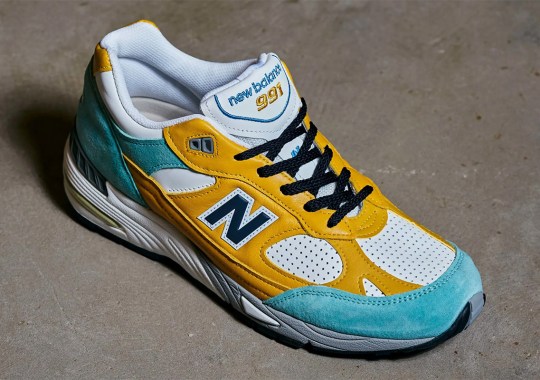 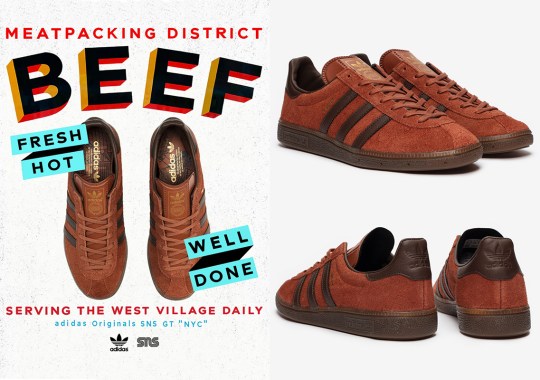 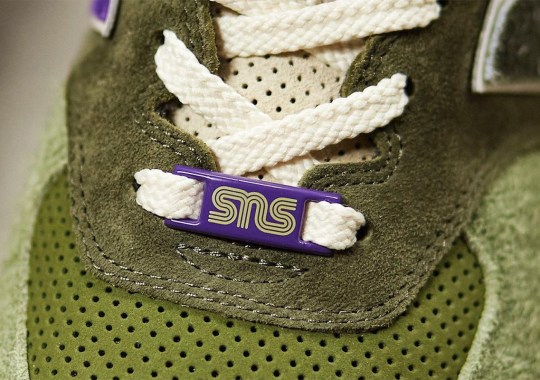 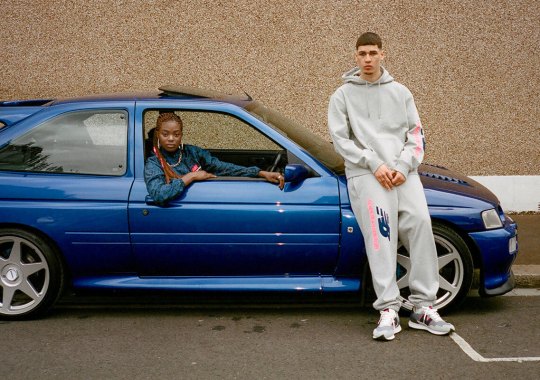 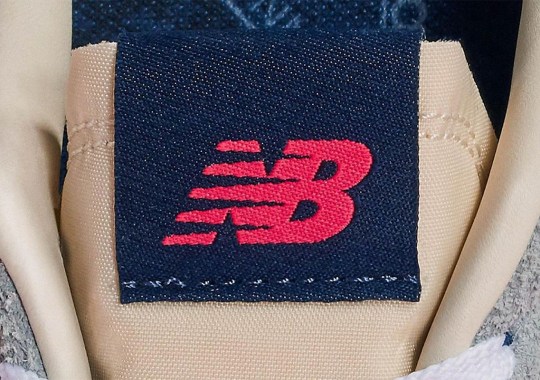 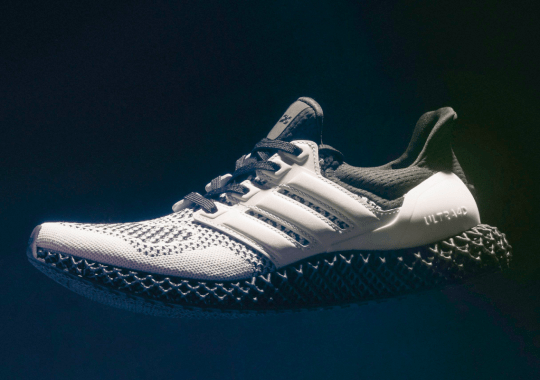 SNS Revives Its “Tee Time” On The adidas Ultra 4D 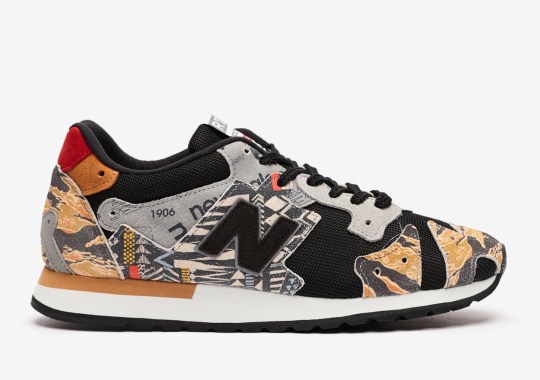