When you think of Air Jordan boxes, the image of the traditional waxy black and silver box probably arises. But there have been a few that stand out from the rest. We all remember how JB went all out creating a metal case for the XVII. How about more recently, when we revealed an in-depth look at the futuristic packaging of the Space Jams. It seems that JB decided to go a different route for the Air Jordan 2010. Like the new packaging of it mother-brand, the packaging will be more eco-friendly, featuring a typical top-flip die-cut. To add some jazz, the box will serve as a pull-out from a black coffer. The container will feature perforations on the sides, and a die-cut on the top to reveal Jordan branding found on the cardboard box. To help tie in the aesthetics of the actual Jordan itself, the pattern found on the midsole of the 2010 is found debossed along the bottom of the box. It may not be the most flashy, but it shoes how Nike reflects on awareness of current times and involvement of Earthly preservations. How often are you gonna stare at the box, anyway? via shop34078581 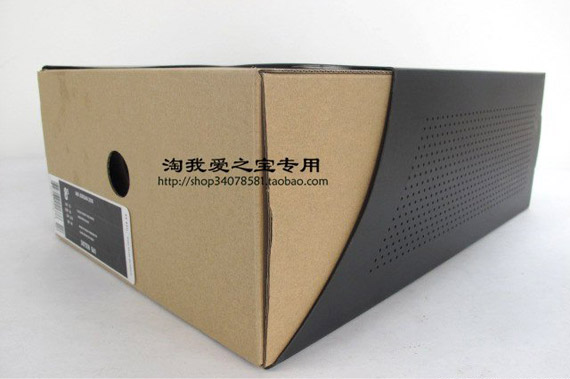 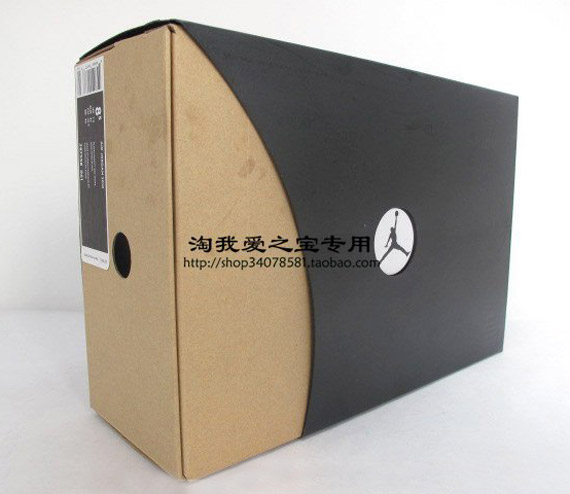 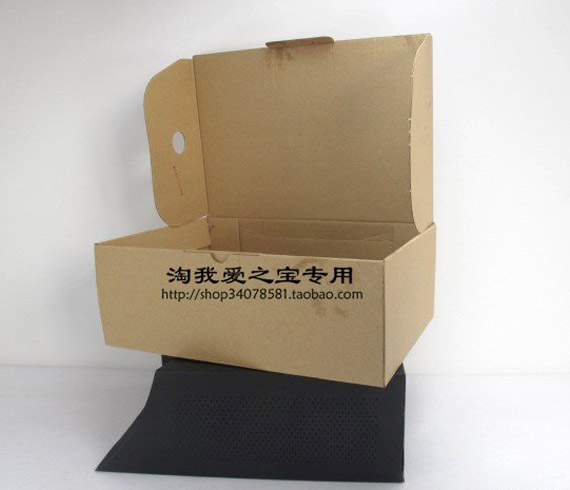 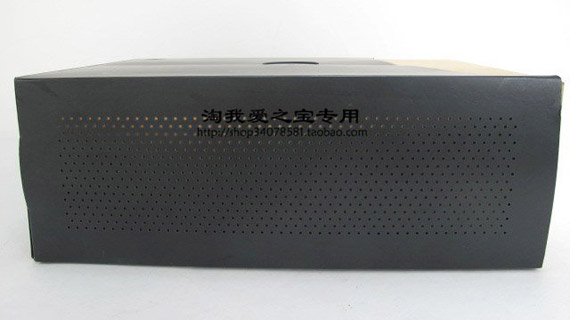 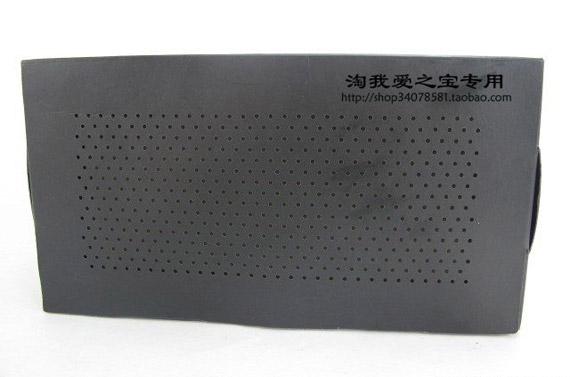 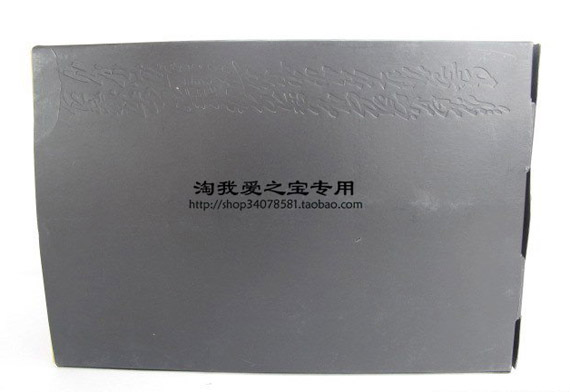