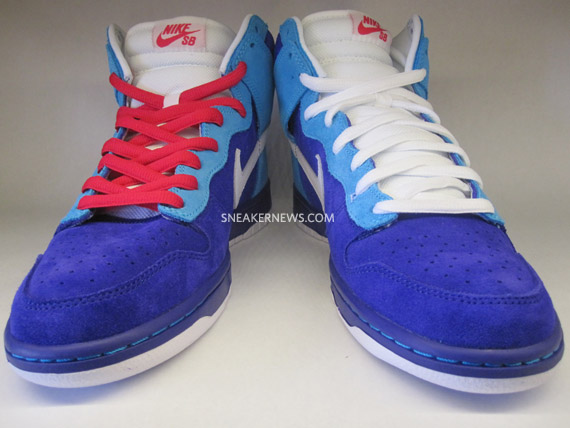 Most of you may have seen the ‘Boom’ Dunk High by Matt French that Nike SB plans to release in January as a Quick Strike. What you may not have seen is that there are two other Quick Strike releases for this month that appear to be even more limited at the moment. One of these is the above Nike SB ‘Oceanic Airlines’ Dunk High. The all suede upper features germain and chlorine blue colors that play off the fictional Oceanic Airline logo, that is used in many films and television programs such as ‘Lost’. The shoes are offset with white accents on the swoosh, outsole, and mesh tongue. The shoes come complete with two pairs of laces; red and/or white. The insoles of the shoe feature a radar like map of the earth. They are also a ‘Considered Design’ which means that the shoes were designed and materials were picked with the environment in mind. The Nike SB ‘Sonar’ Dunk High Quickstrike is available now at A-Front in Houston, TX. 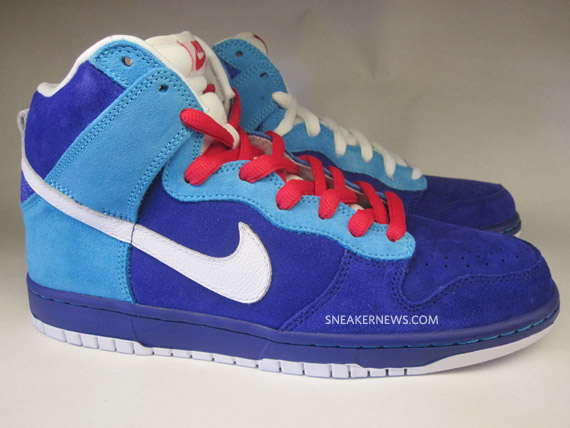 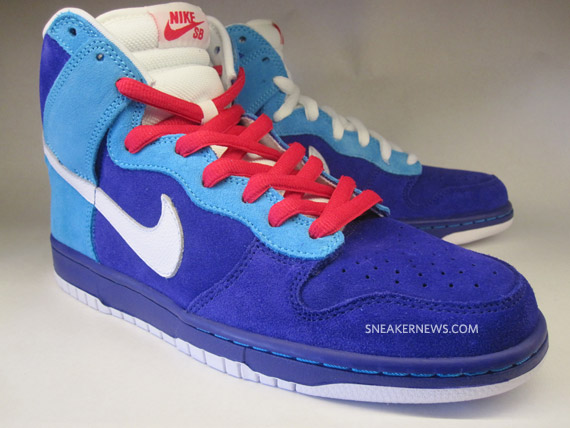 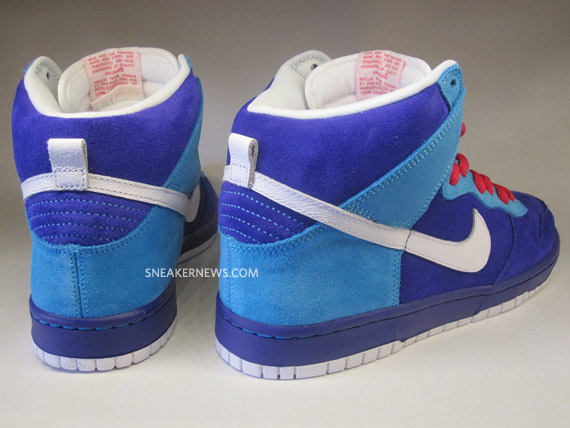 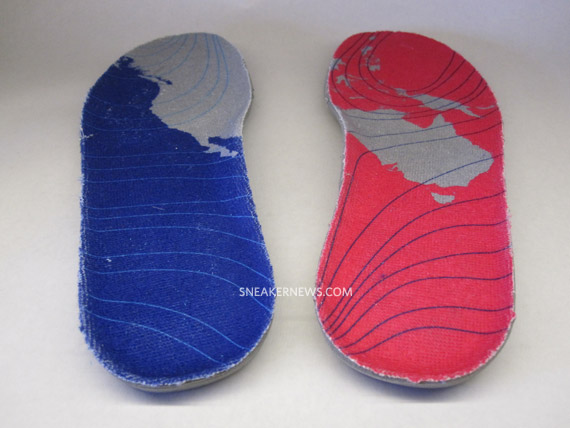 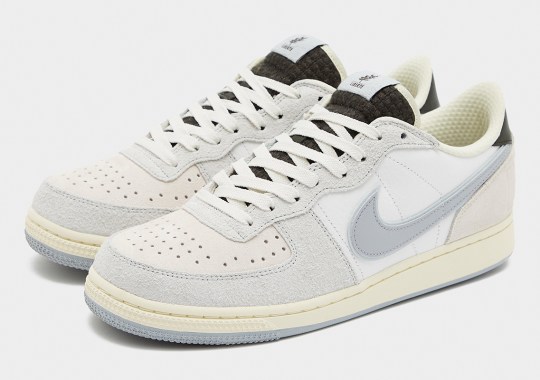