Nike SB is NIKE, Inc.'s skateboarding subdivision. Founded in March 2002 and formerly led by the late Sandy Bodecker, Nike SB is often credited for modern-day sneaker collecting because of its limited, concept-driven releases.

While Nike SB as it's known today began in the early-2000s, The Swoosh's earliest attempt to enter the skateboarding space took place in the 1990s. With the help of a young Brandon Cole “Bam” Margera, Nike launched the Choad, Snak, and Schimp to little commercial success and interest from skaters. (Margera notoriously skated in non-Nike shoes and taped swooshes on them.) The late Bodecker, who began working at the brand in 1982, recognized that die-hard skaters had already been using Nike silhouettes like the Air Jordan 1 and Blazer Mid.

Under Bodecker's guidance, the imprint officially launched its first and most popular silhouette, the SB Dunk, as a skate-ready take of the Dunk High for basketball. The re-engineered sneaker featured a fat, padded tongue, Air Zoom insole, raised, exaggerated profile logo on ollie areas, and modified rubber sole for traction. While appreciated by skaters, these details arguably came second to Nike SB's revisited marketing strategy. Unlike the brand's previous corporate-style strategy (which directly opposed common anti-establishment sentiments among skaters), Bodecker's approach was grass-roots-oriented: releases would not be mass-produced and distributed through big-box sportswear retailers. Instead, pairs would be available directly through select, independent skate shops.

Collaborations with Diamond Supply Co., Supreme and Jeff Staple, just to scratch the surface. Some Nike SB releases, like “Paris,” “Raygun” and “What The Dunk” versions of the SB Dunk Low, have garnered grail-status among many collectors, fetching six-figure buyouts on the after-market.

Although the skateboarding-division experienced mainstream lull throughout the latter 2010s, it's regained widespread attention from casual consumers in 2020, thanks in large part to Travis Scott and Virgil Abloh. Enthusiasts of both the sport and imprint have been enjoying and skating in models like the SB Blazer Low and SB GTS Return, among others. 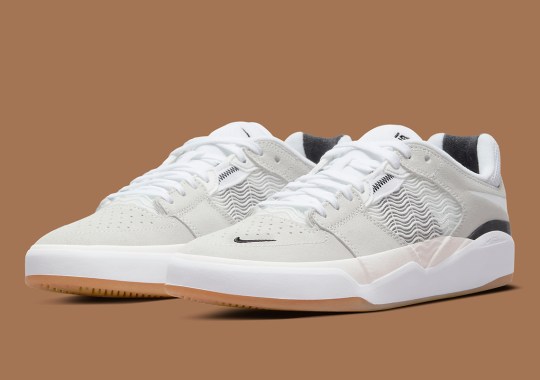 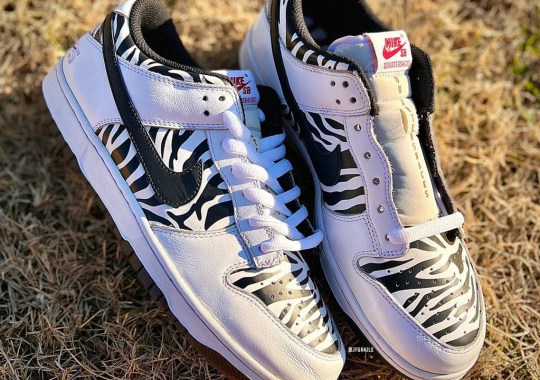 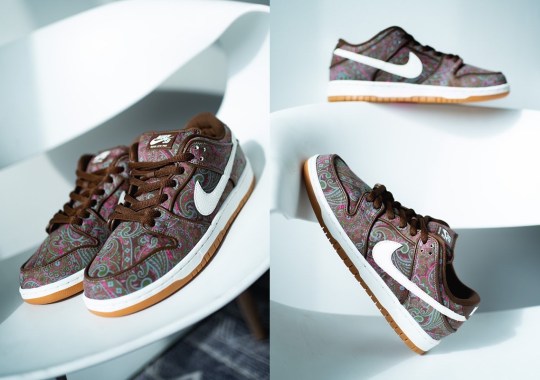 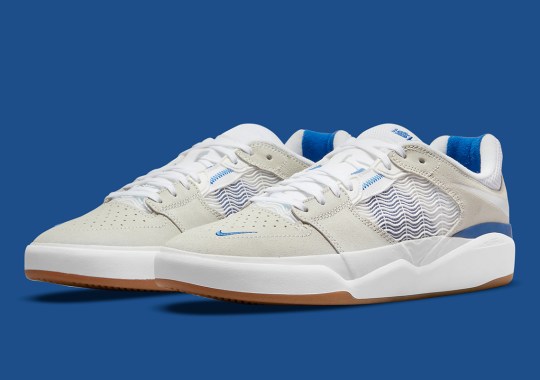 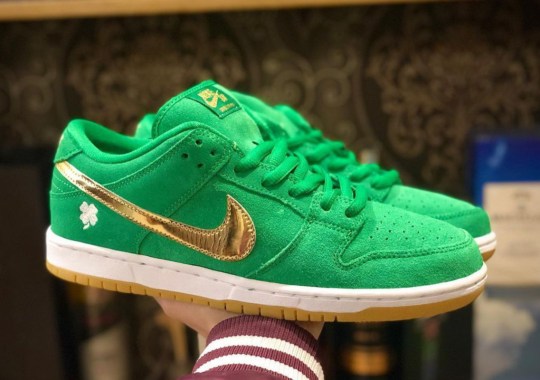 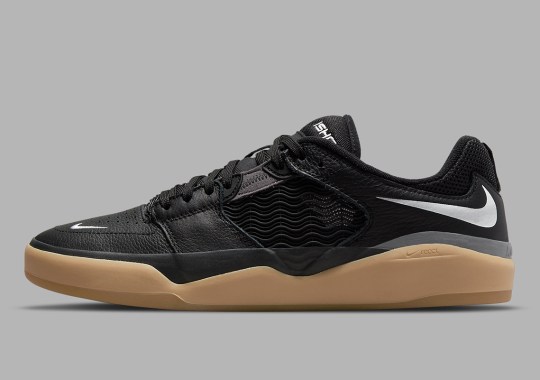 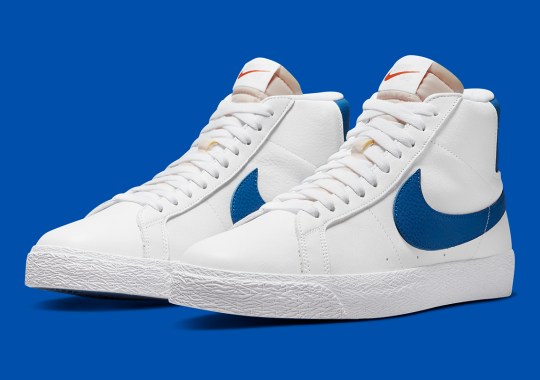 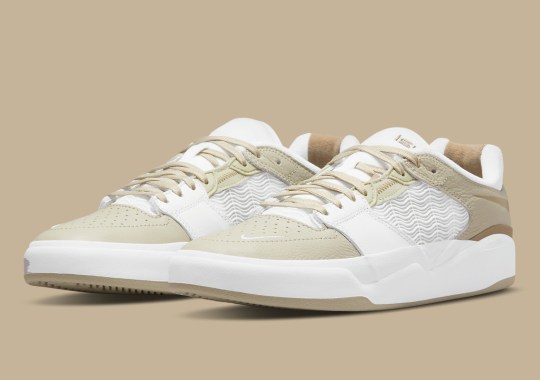 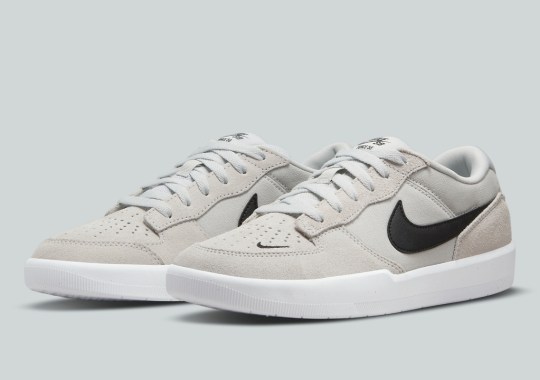