Virgil Abloh is a multi-faceted creative who has procured designs and other products through fashion, footwear, and music. Virgil is a Chicago native who gained notoriety as a DJ and as Kanye West’s close friend, confidant, and creative partner. In 2013, he started the Off-White fashion label in Milan, and beginning in 2017, he collaborated with Nike on a massive series of footwear that include the Air Jordan 1, Blazer Mid, Presto, and much more. Virgil is considered to be one of the most significant collaborators in footwear. 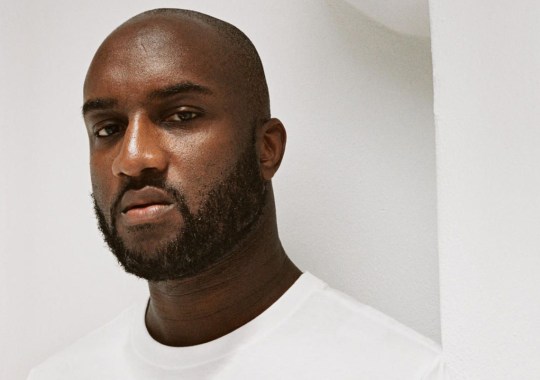 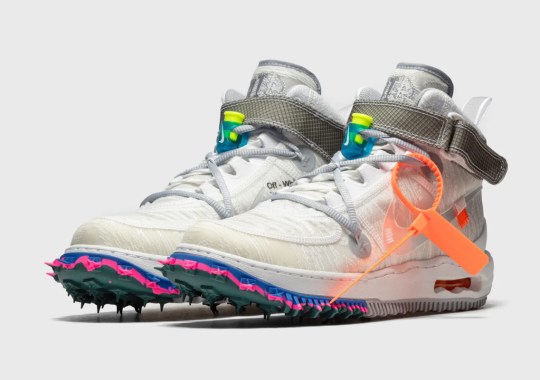 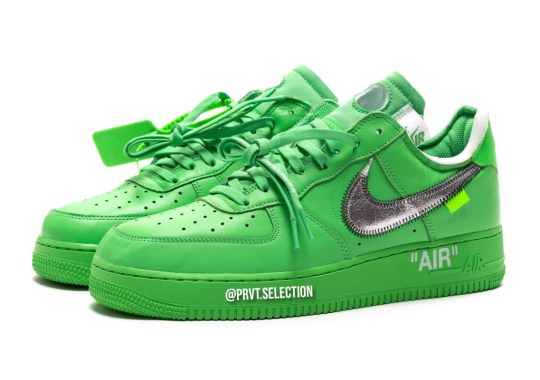 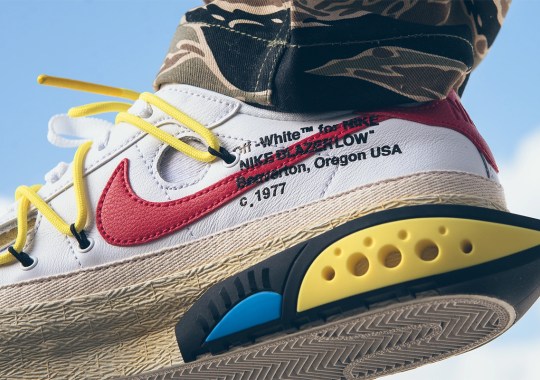 Where To Buy The Off-White x Nike Blazer Low 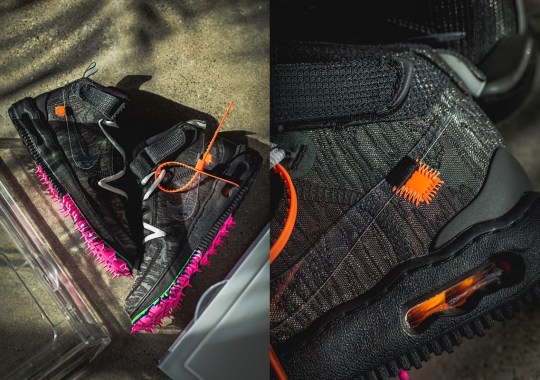 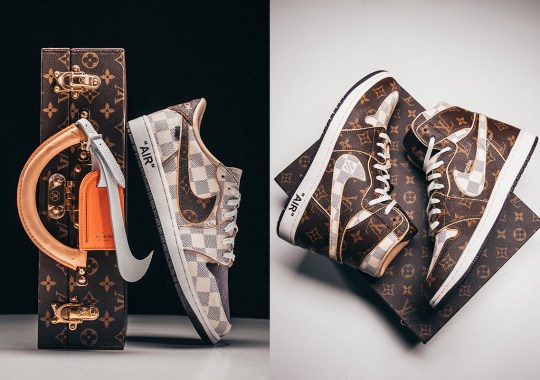 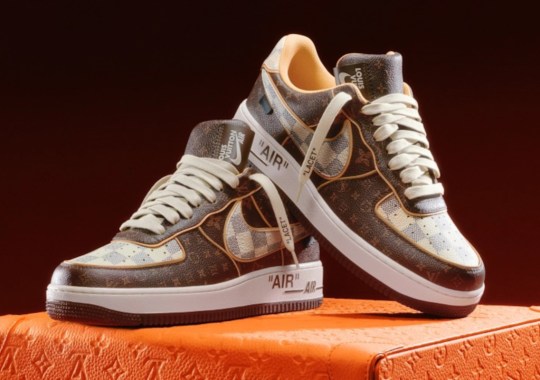 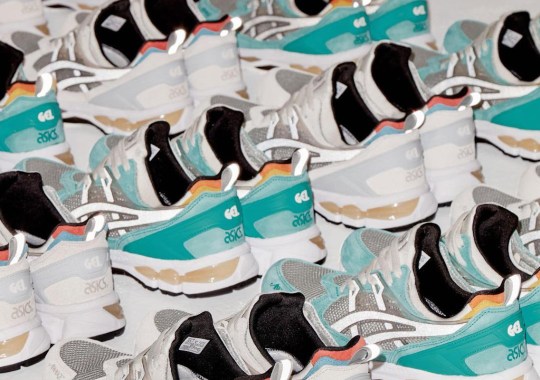 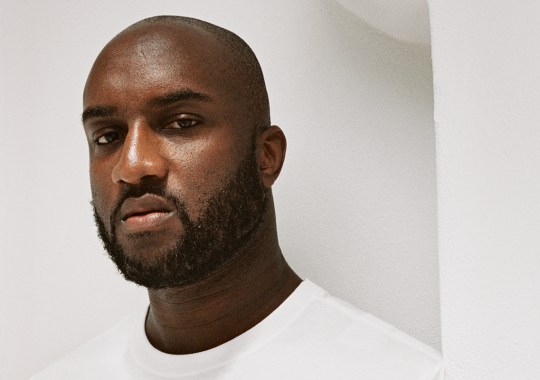