YEEZY is the official name of Kanye West's sneakers for adidas and Nike. It first appeared with Nike in 2009 and the release of the Air Yeezy, which dropped in three colorways (“Blink”, “Zen Grey”, and “Net”). Nike followed with a sequel in 2012 called the Air Yeezy 2 in two versions (“Solar Red” and “Pure Platinum”). The “Red October” pair released in February of 2014 and was the last Nike sneaker that Kanye West designed. Later that year, adidas announced its partnership with Kanye.

The first Kanye West x adidas Yeezy was the Yeezy Boost 750, a grey/white high-top sneaker. It released in February 2015 during All-Star Weekend. What followed was the release of the Yeezy Boost 350 for in four colorways (Turtle Dove, Pirate Black, Moonrock, and Oxford Tan), the Yeezy 950 Duckboot, Yeezy Boost 750 (Core Black, Glow in The Dark, and Light Brown), and Yeezy Boost 350 v2 (Beluga, Copper, Olive Green, Solar Red, Black/White, and Zebra). The latest “Beluga 2.0” colorway is expected to release in October 2017, followed by the “Blue Tint” and “Semi-Frozen Yellow” colorways in December 2017. Read the articles below to learn more about Yeezy shoes. 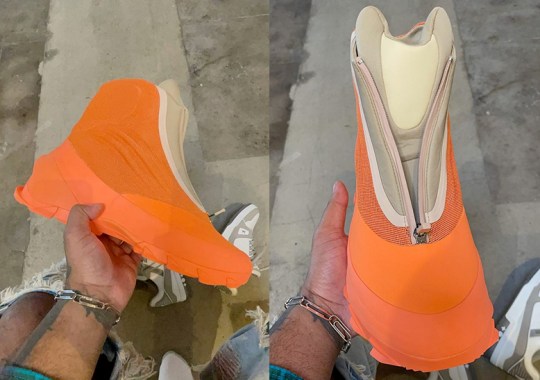 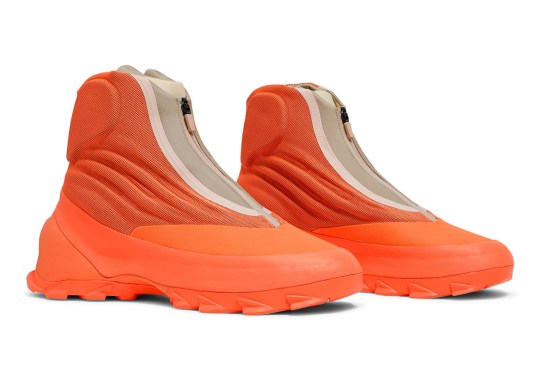 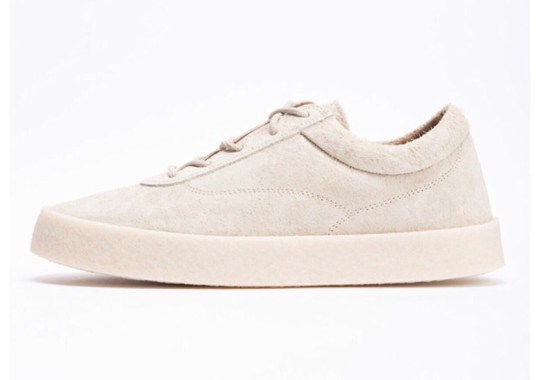 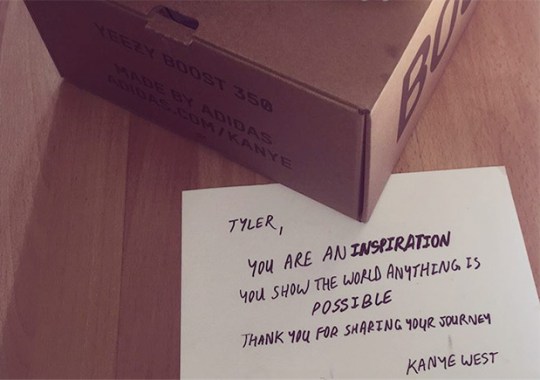 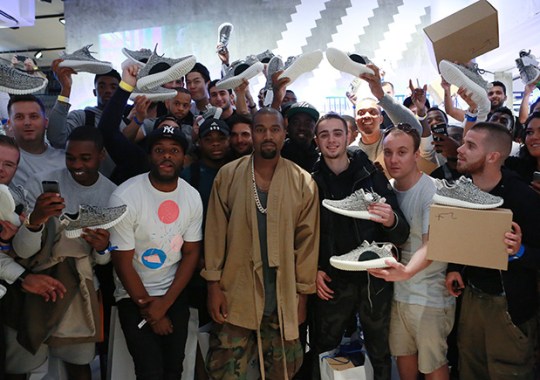 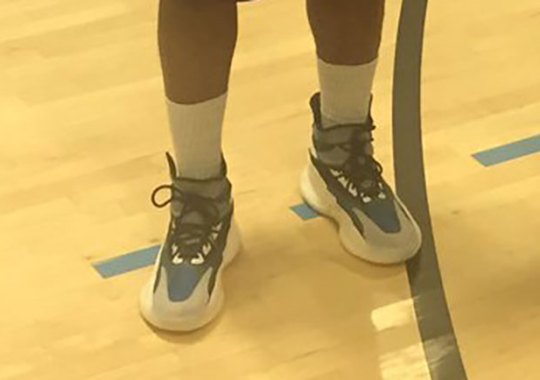 Is This The adidas YEEZY Basketball Shoe? 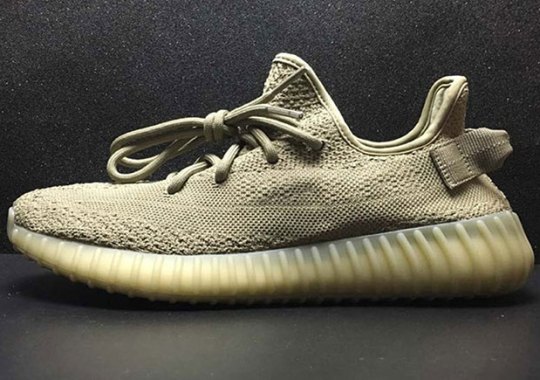 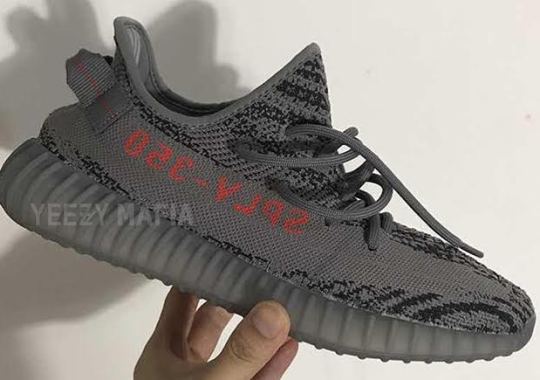