Kanye West has more adidas Yeezy planned for this coming Fall/Winter 2017 season, and while most of the focus is on the upcoming vibrancy found in the Yeezy Boost 350 V2 lineup, there’s still the Yeezy Powerphase lingering in the background for those of you who like to keep it low-key while you stunt. The adidas Yeezy Powerphase has already been confirmed in a coming monochromatic grayscale and a black colorway, and it’s only a matter of time before we either get a release confirmation or one of the surprise YEEZY SPLY drops. Kanye was recently spotted rocking the grey Yeezy Powerphase out and about by Yeezy Talk Worldwide. Check out a first look below and stay tuned for more coming details right here on Sneaker News. 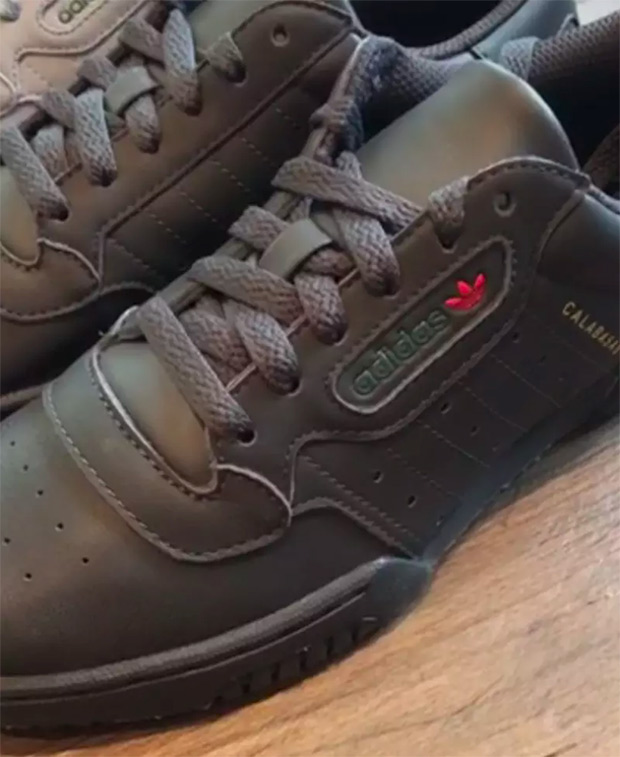 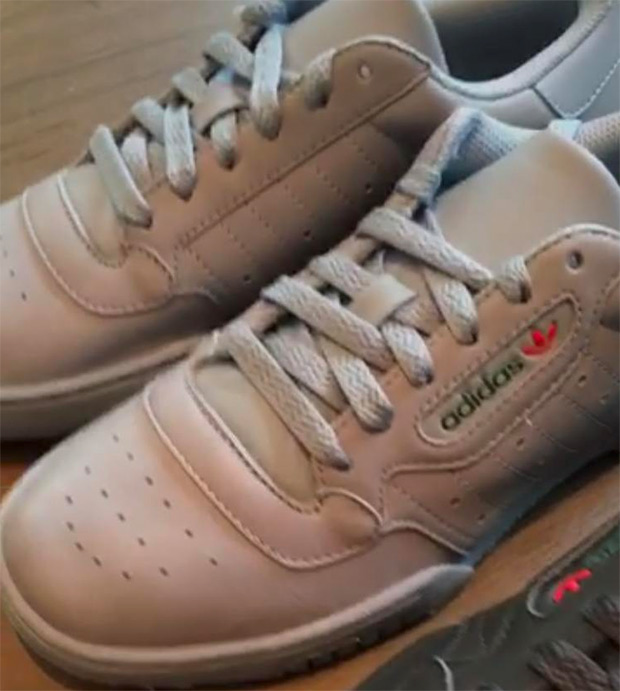