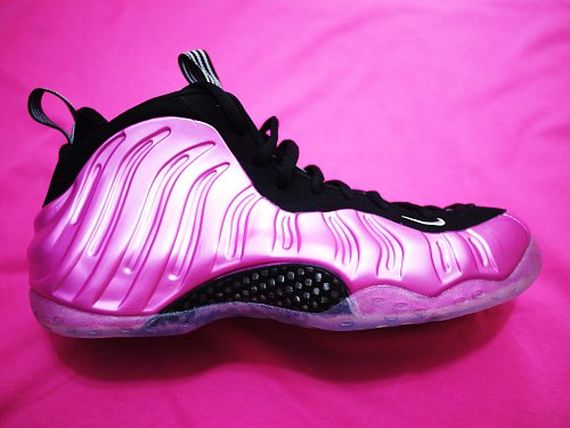 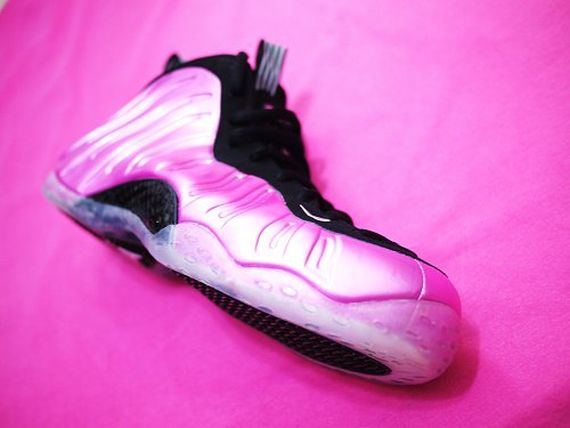 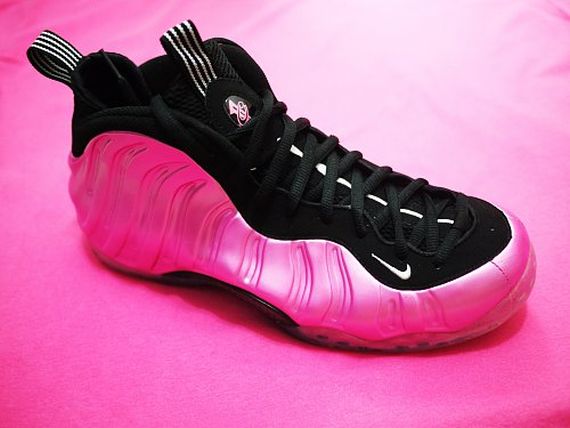 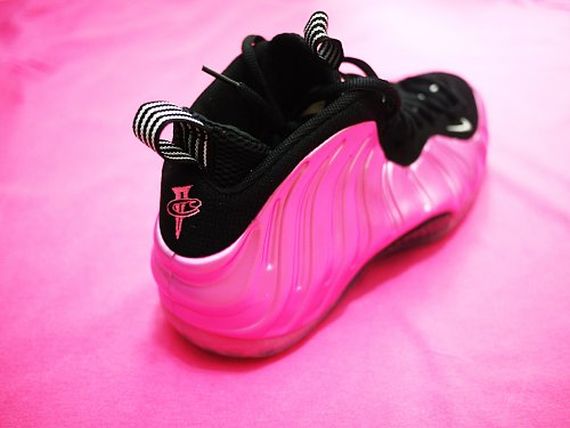 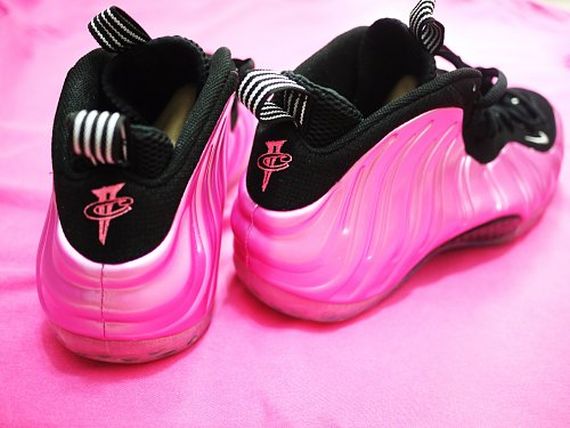 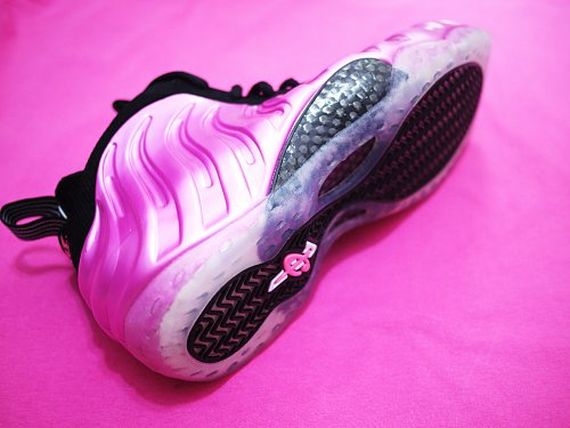 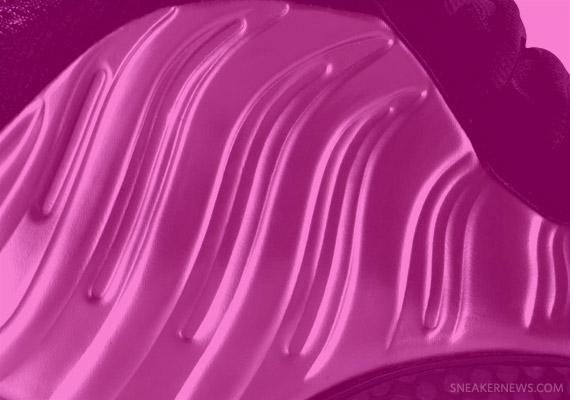 This February, Nike Sportswear released the ‘Metallic Red’ Air Foamposite One, coinciding with the Valentine’s Day Holiday known for its rouge pigments in its holiday-themed products. Perhaps a pink colorway would’ve been a better fit, but it appears that the idea of a Pink foam, which has been floating around for some time, is a confirmed deal, as a ‘Polarized Pink’ colorway is indeed set for a November 2012 release. No word on if these are a women’s-exclusive release or a tie-in to Nike’s Think Pink awareness campaign, but you can bet these will be the focus of some heavy discussion among readers and Foamposite purists who believe that maybe Nike’s Foamposite reach has become rather ambitious. Your thoughts on this upcoming release? We’ll keep you updated when images surface (the ones you see here are just imaginative renderings), so stay tuned to Sneaker News for more updates. via TSG 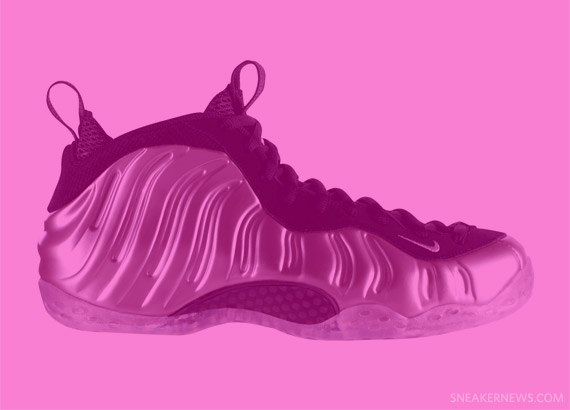 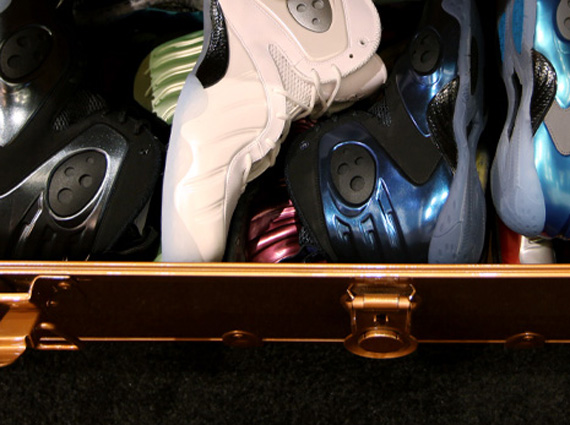