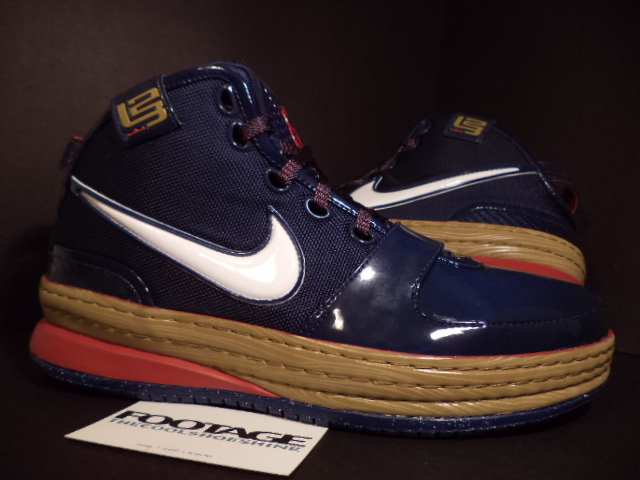 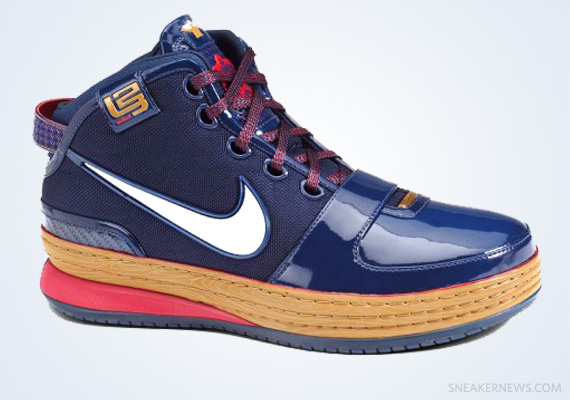 While this classic LeBron release didn’t have a direct ‘Christmas’ colorway, LeBron James broke out the entertaining ‘Chalk’ colorway of the Nike Zoom LeBron VI during the 2008 Christmas Day match-up against the Washington Wizards. ‘Chalk’ was a play off the memorable Nike LeBron ad campaign, which featured LeBron and a sea of Cavaliers fans – including Lil’ Wayne – throwing up the chalk into the air as a precursor to the launch of the LeBron VI. The sixth LeBron model was the end of a design era for the Nike LeBron, as Jason Petrie took the helm for the much more popular LeBron VII, and the ‘Chalk’ is considered to be one of the best of the entire VI catalog. Do you own these underrated LeBrons? Peep the rest of Classics Revisited below and stay tuned for ‘Christmas’ kicks!