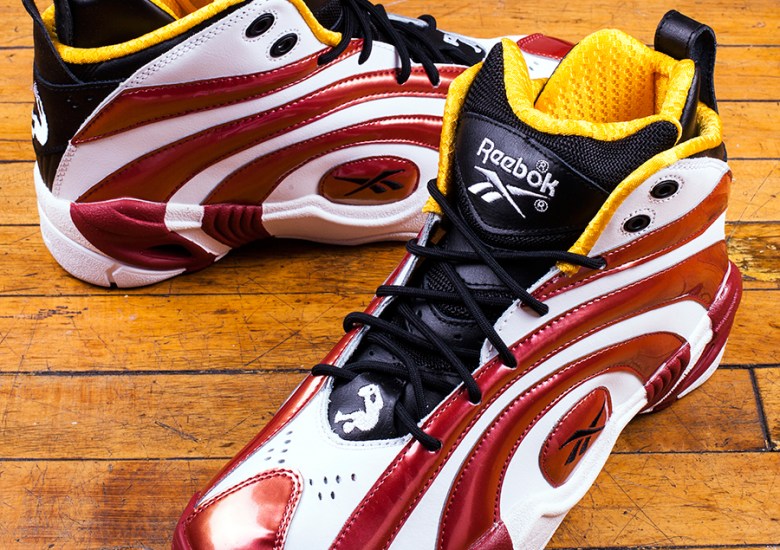 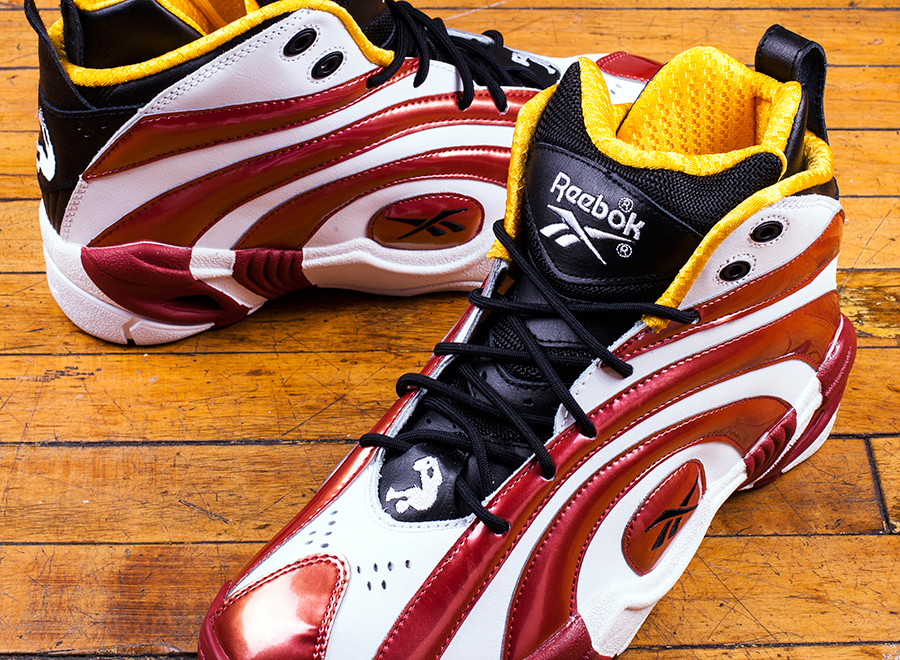 Tomorrow, the other half of the Reebok Shaqnosis Florida Rivalry Pack will release, completing the old tale of Shaquille O’neal’s residence in the two FL-based cities. This one speaks to the team that he actually won a title with – the 2006 ‘chip that was won when he joined forces with Dwyane “Flash” Wade (who no longer goes by that nickname). Featuring a flashy patent leather hypnotic upper that Miami natives would appreciate, this Shaqnosis will definitely be a neck-breaker wherever they’re spotted. Get these tomorrow at select Reebok Classics retailers, or hit up Bridge Footwear because they’re dropping right at midnight. 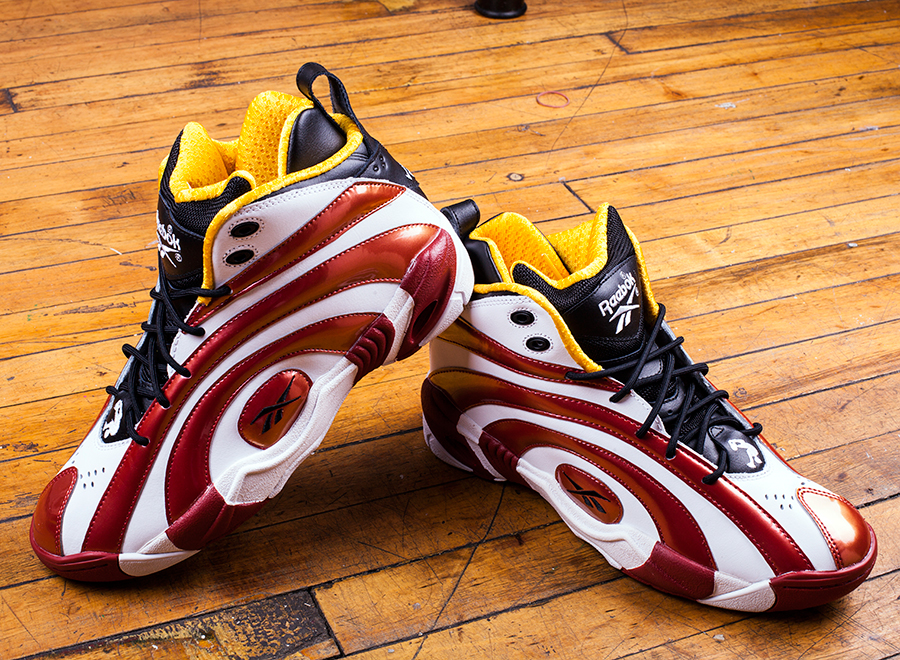 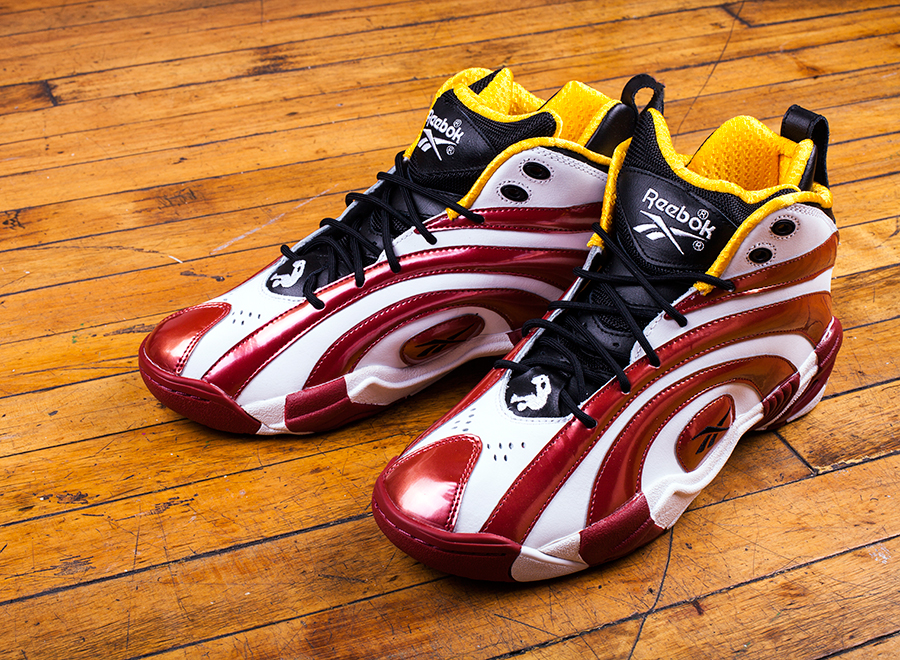 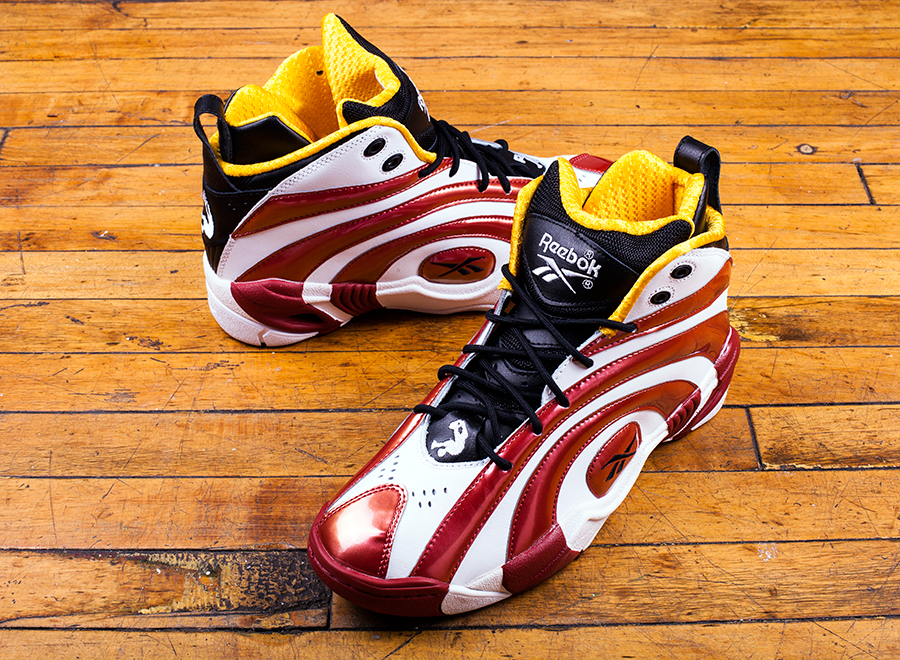