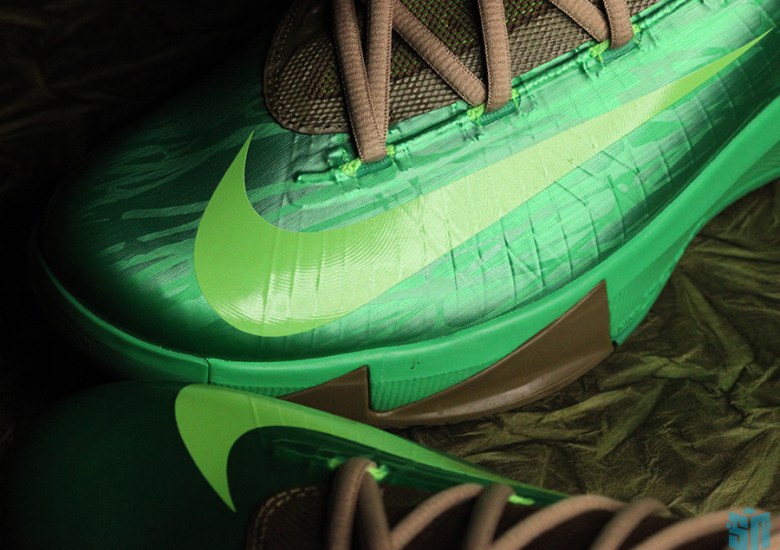 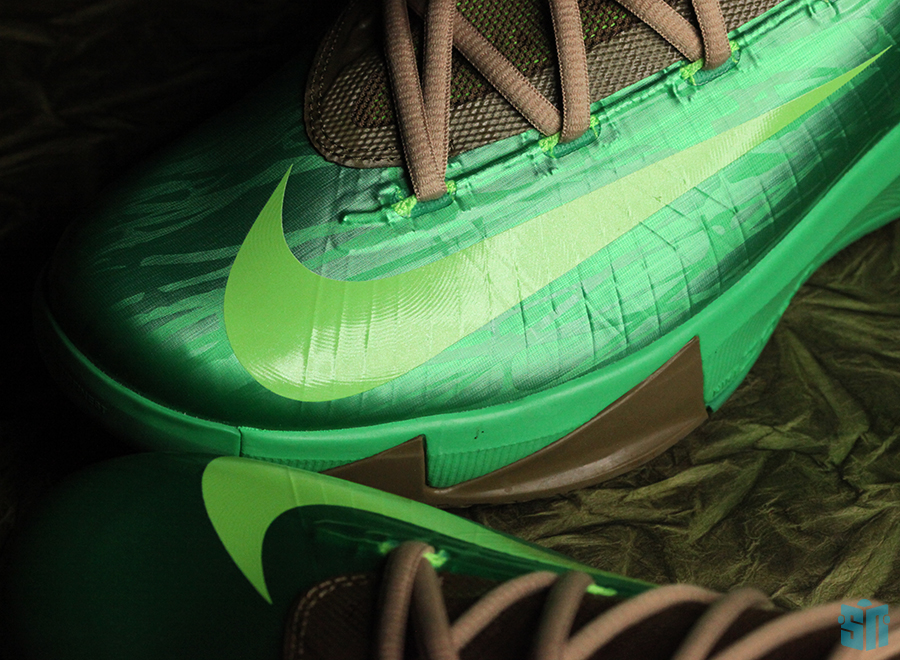 Kevin Durant has stayed plenty busy during the time off between the 2012 and 2013 NBA seasons. The starting point for his Summer-time tour of the globe with Nike Basketball was the metropolis of Shanghai, where Durant arrived back in July to personally debut the “Bamboo” version of the Nike KD 6 to his rapidly growing fanbase. The “Bamboo” colorway is one tailor-made for the Chinese market, as the plant that they’re based on is associated with all sorts of values reflected in KD’s game – extremely resilient, representative of strength, and most importantly, growing at an incredible pace. With that said, Durant is poised to enter his seventh year in the NBA in much the same manner.

He has already taken his team so close to that ultimate goal, having reached the NBA Finals with the OKC Thunder back in 2012, but there is still room for growth. The KD 6 “Bamboo” is the metaphorical extension of this growth process, one Durant has been chasing with his endless practice and skill honing that’s also consumed his time between seasons. Along with the leafy graphics in place, the shoes also feature a stylized logo hit that is halfway between the six-strike Chinese character for “Bamboo” and the English “KD”. Expect the Bamboo KD 6 to make make its US debut this month later this month. 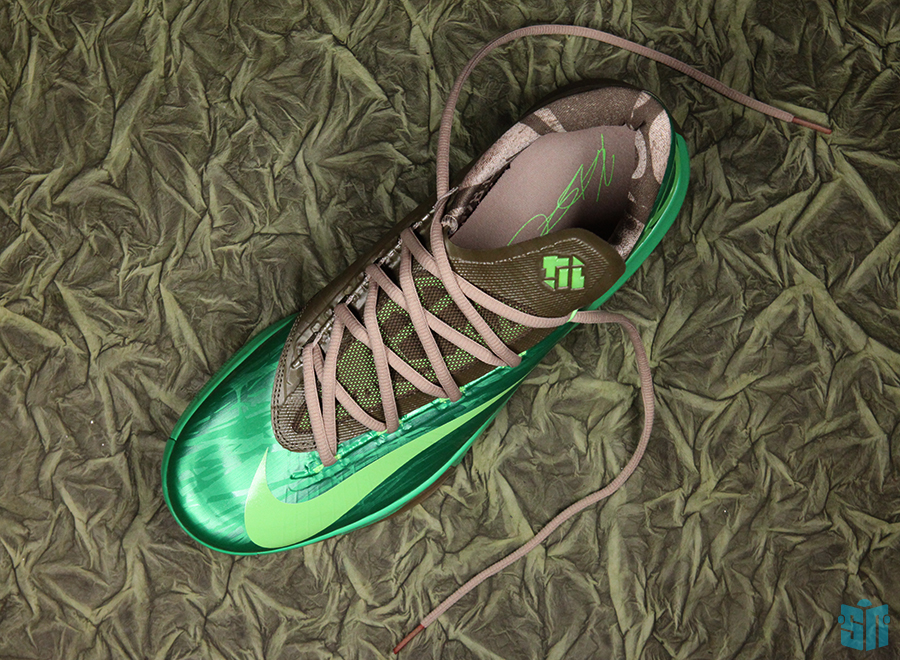 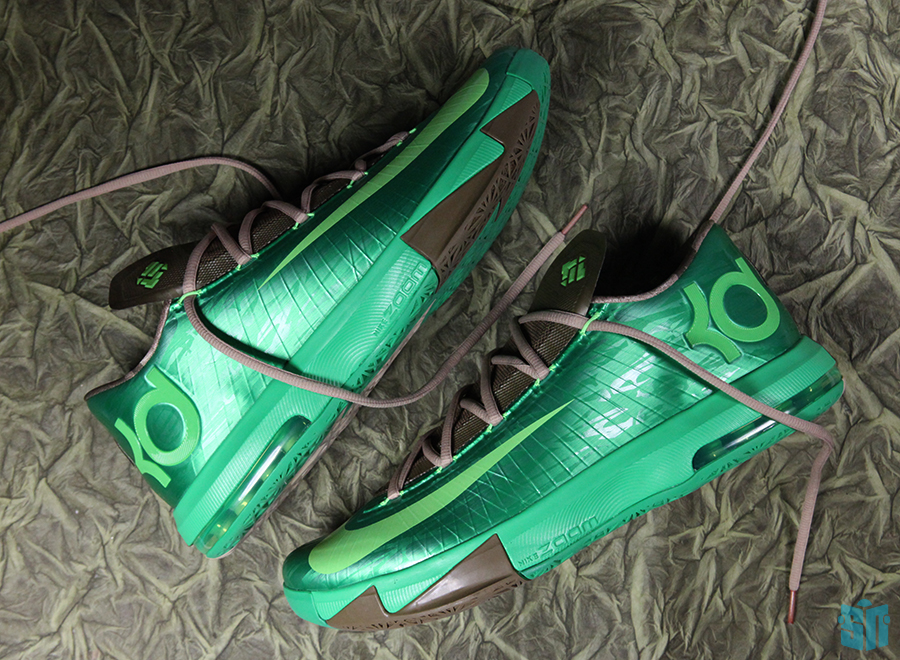 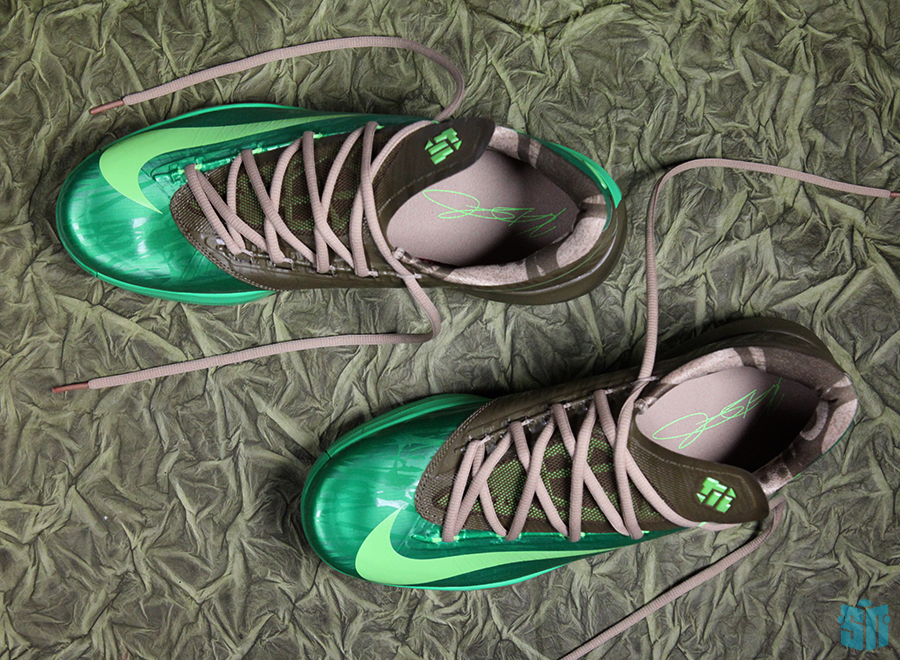 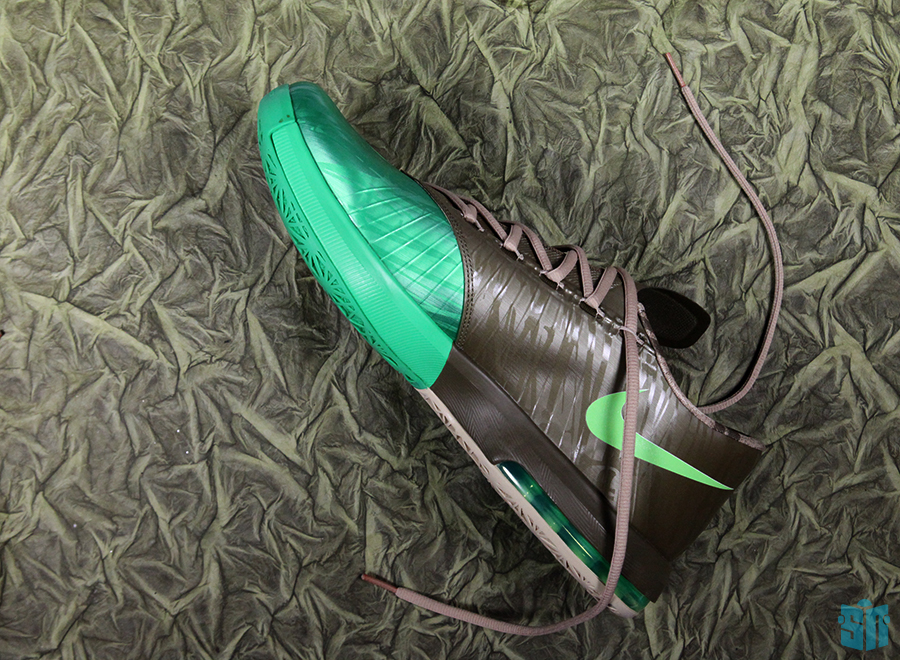 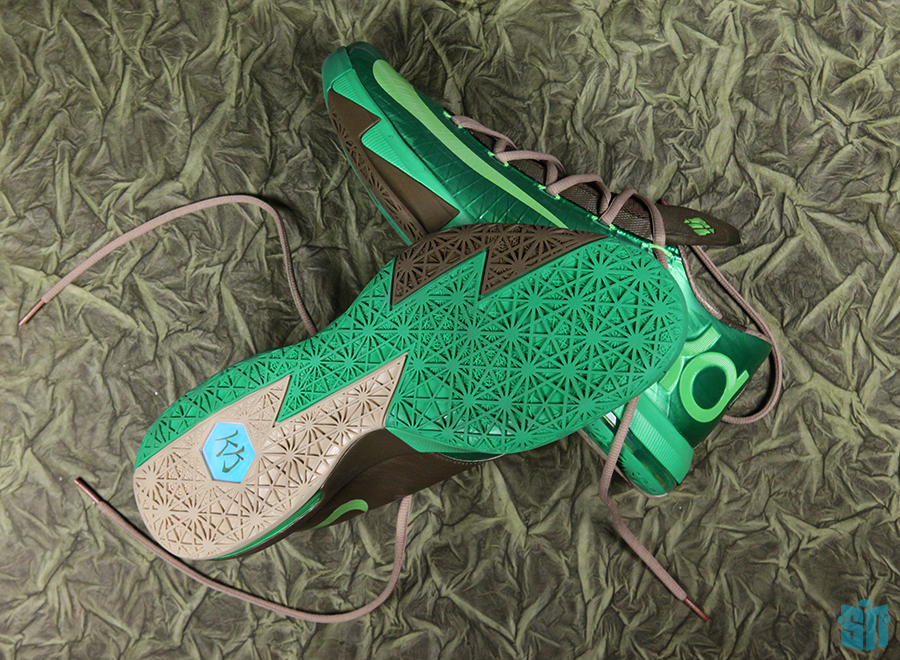 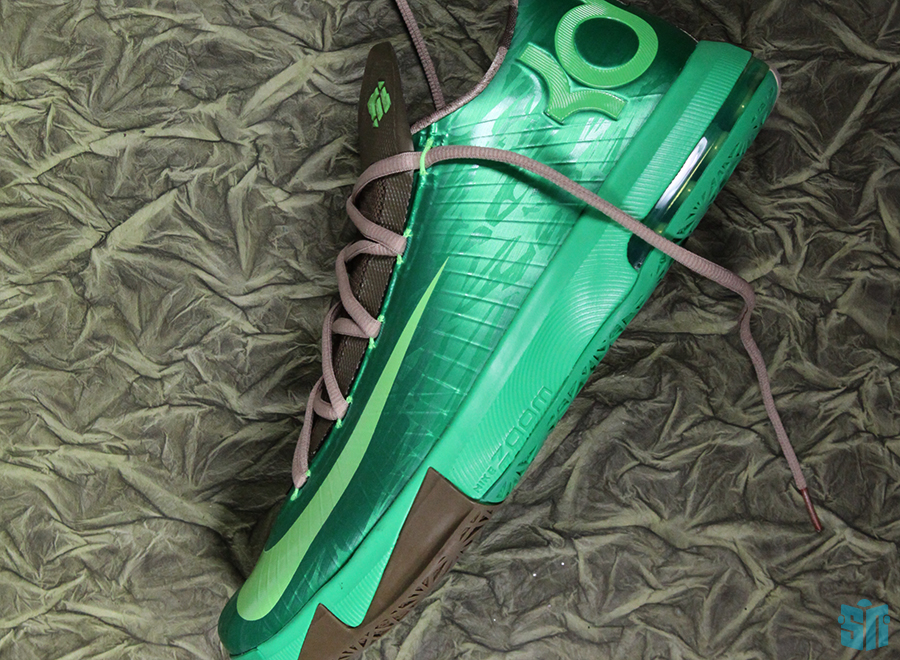 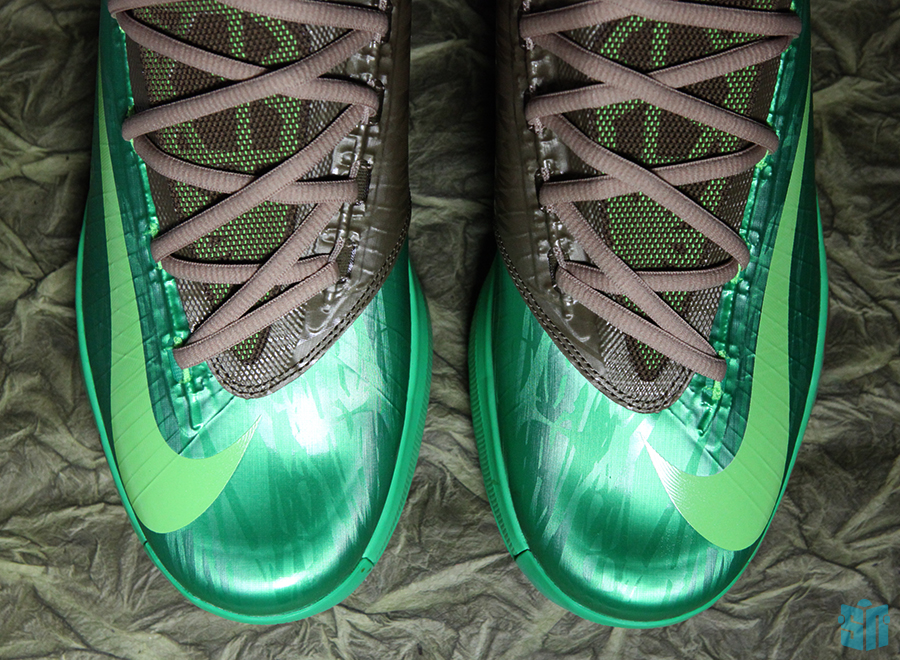 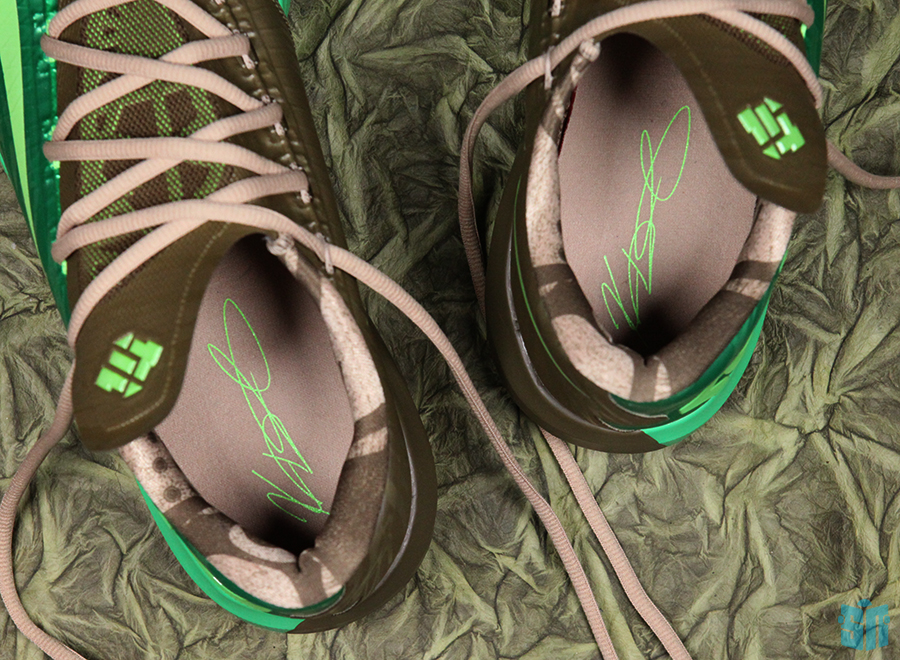 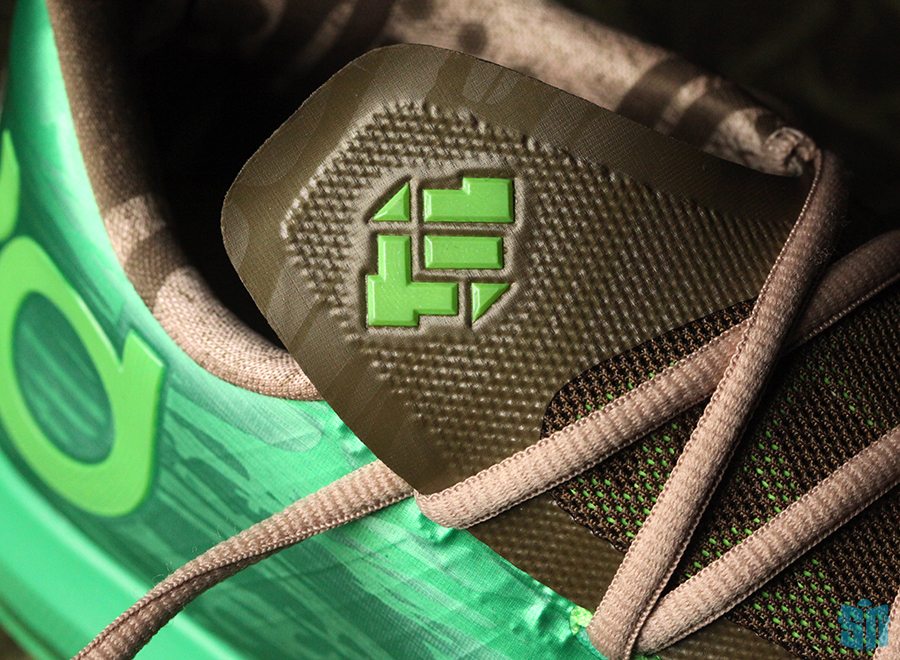 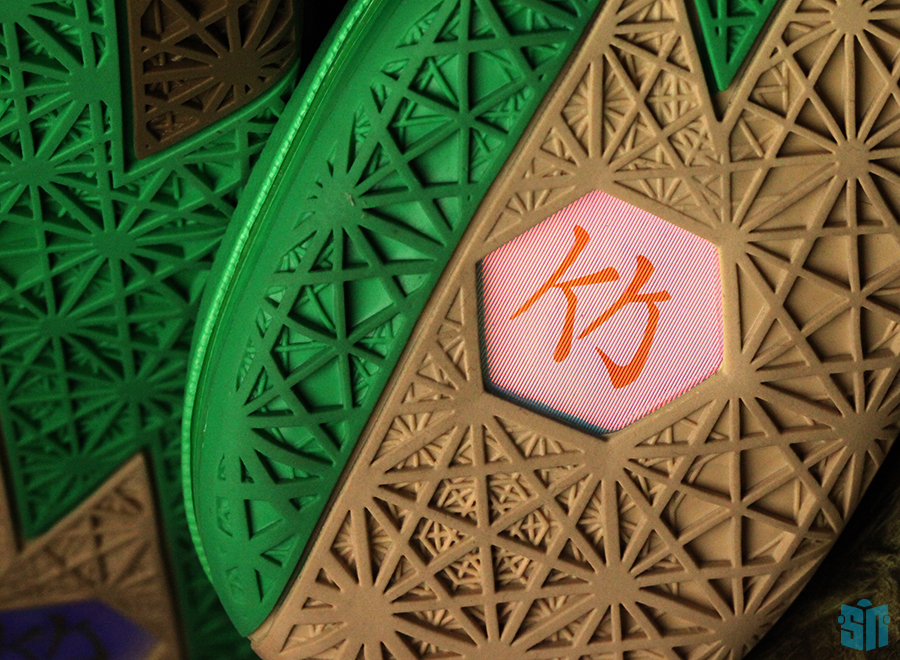 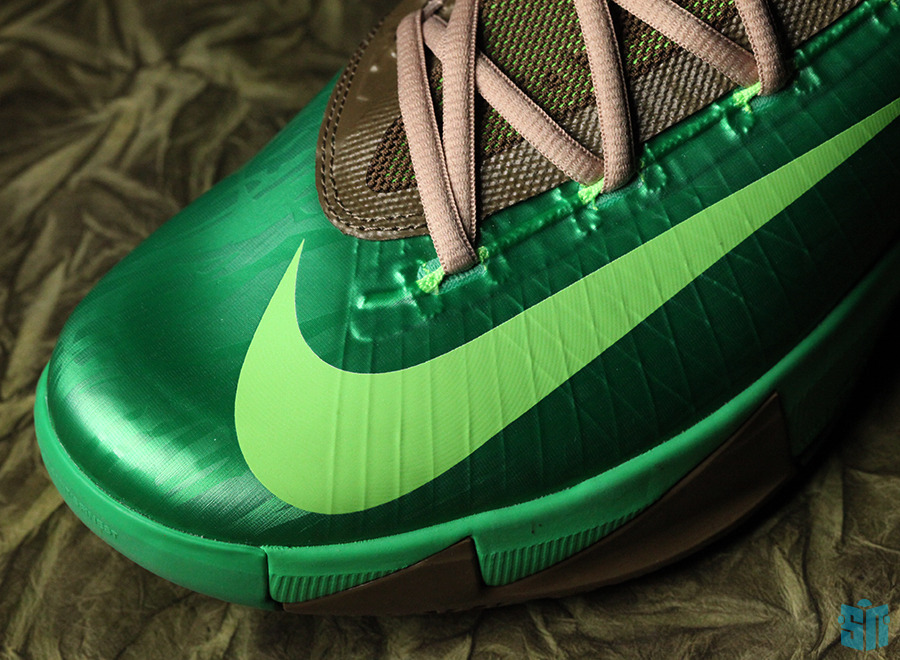 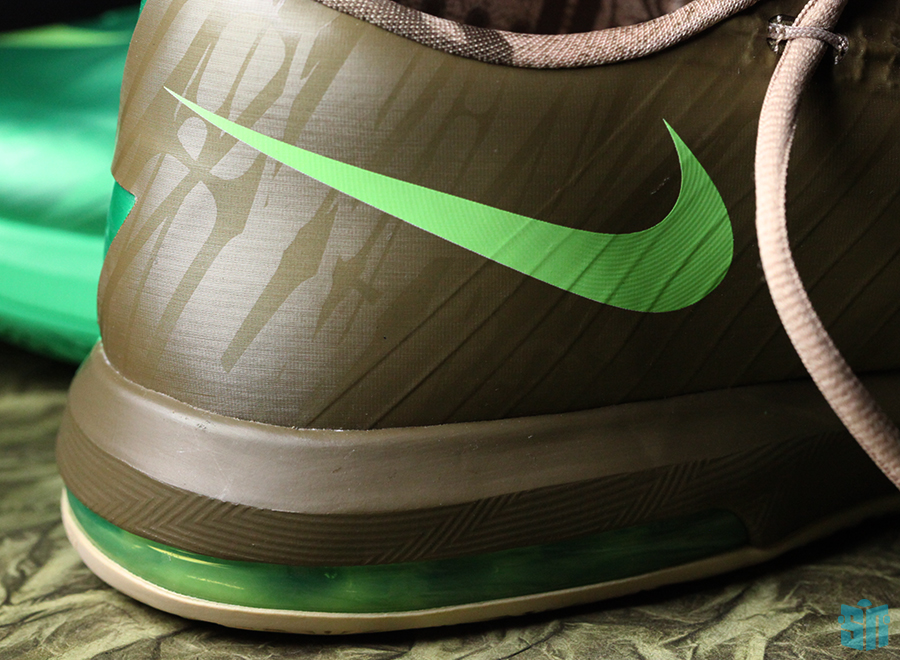 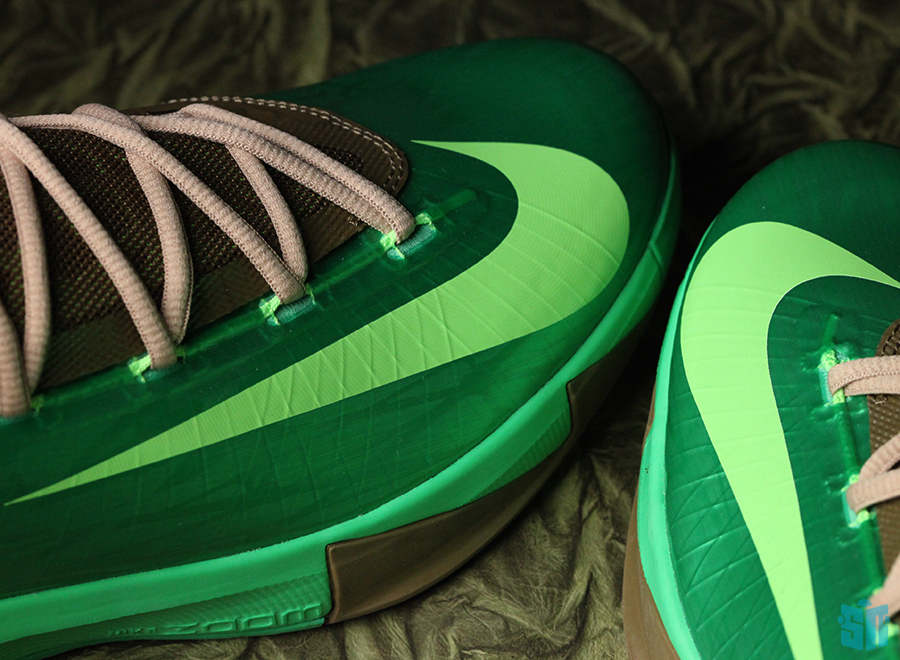 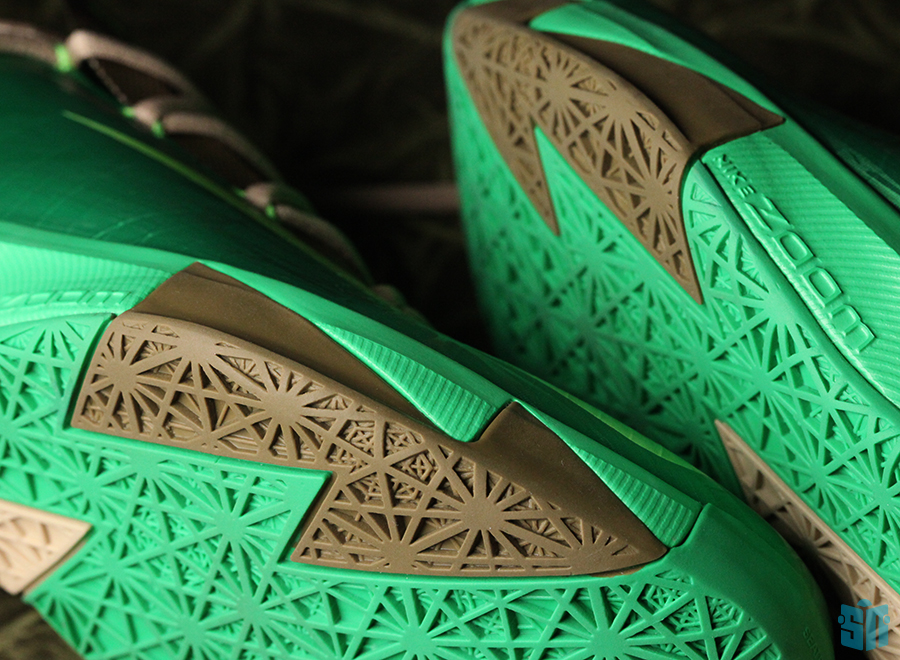