Drafted with the 2nd overall pick in the 2007 NBA Draft to the Seattle Supersonics, Kevin Durant has seen a lifetime’s worth of experiences within the League. From his first nine seasons with the Oklahoma City Thunder to his tumultuous decision to join the Golden State Warriors, the Slim Reaper now finds himself in his third season with the Brooklyn Nets, forming one of the many superstar duos in the East with Kyrie Irving.

Considered to be one of the greatest scorers of all time, Durant has been dropping buckets in the League for 15 years with four scoring titles, a regular season MVP, back-to-back NBA titles and simultaneous Finals MVPs under his belt.

Durant’s early silhouettes were perfectly timed with the early 2010s obsession with titular storytelling, cementing his on-court kicks legacy with a scintillating three-shoe run between the KD 4, KD 5 and KD 6. Color blocking inspired by his opposing career as a weatherman and childhood memories of shooting on a Nerf hoop further iconized the early years of the 12-time All-Star.

Last employed in a low-top construction with the KD 8, concurring silhouettes have centered specifically around a mid-top build, fusing an engineered Flyknit upper with full-length Air Zoom cushioning technology underfoot.

Boasting The Swoosh’s current second-longest standing signature line, Durant continues to bring candid storytelling and boastful color combinations to his latest offering, the Nike KD 15. From his yearly homage to Aunt Pearl to his line’s upcoming retro treatment, for more on Durant and his signature Swoosh Brand series, check out the articles below. 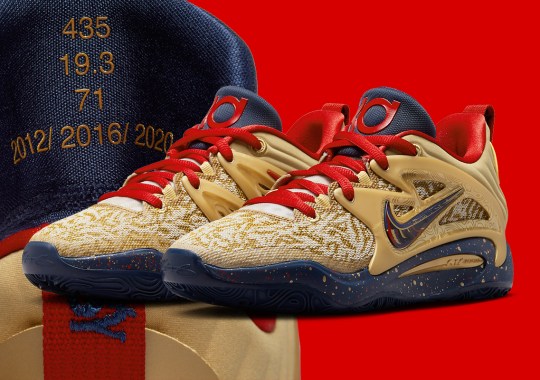 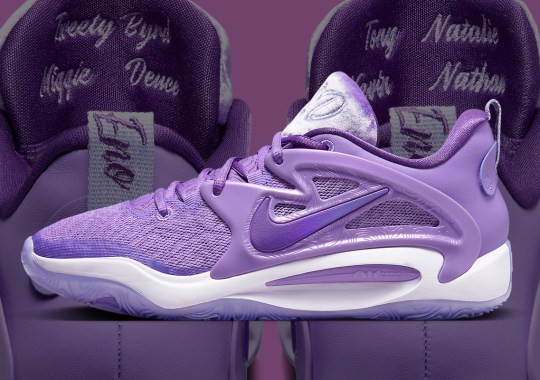 Kevin Durant Pays Homage To His Grandmother With The Nike KD 15 “B.A.D” 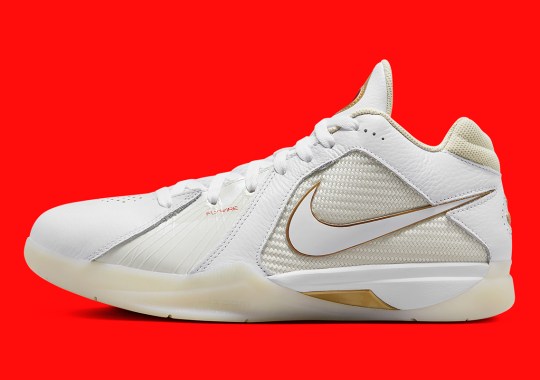 The Nike KD 3 Retro Surfaces In White And Gold 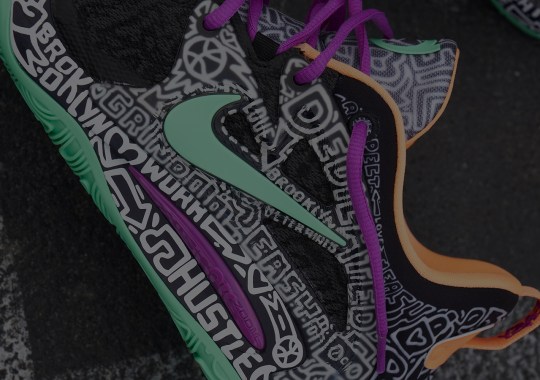 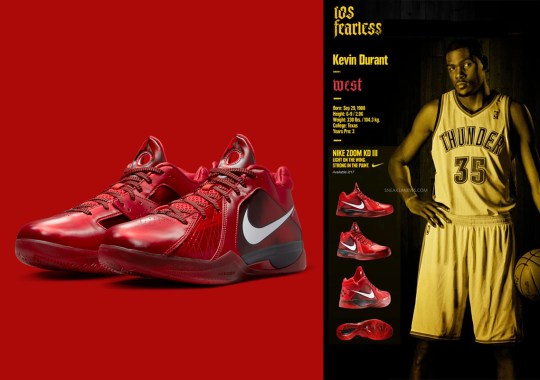 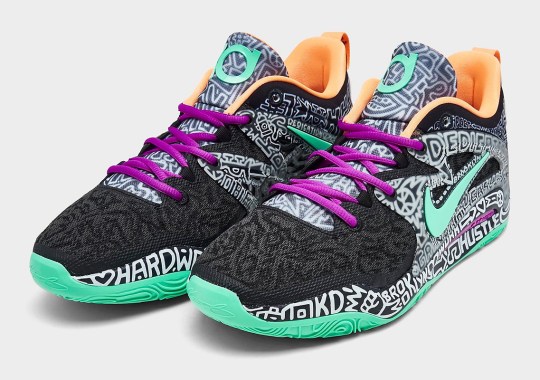 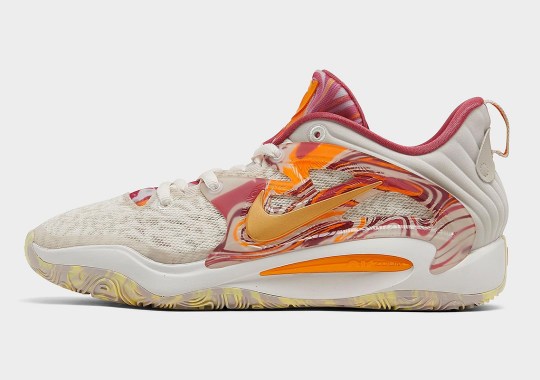 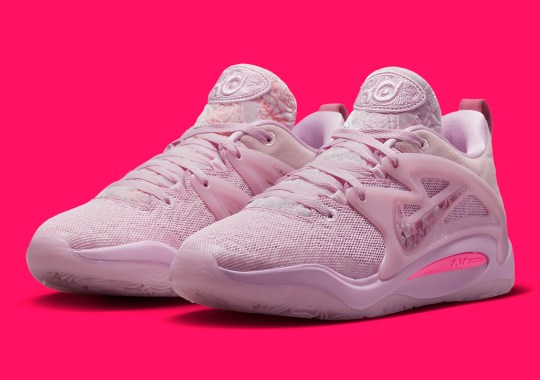