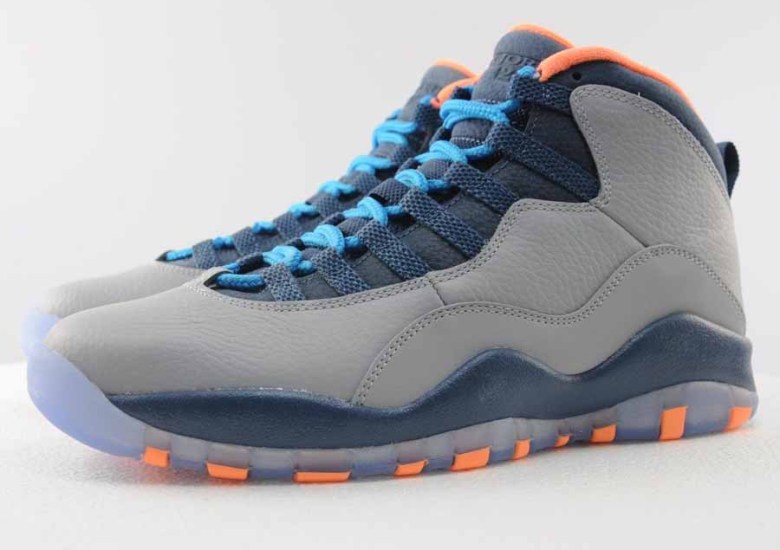 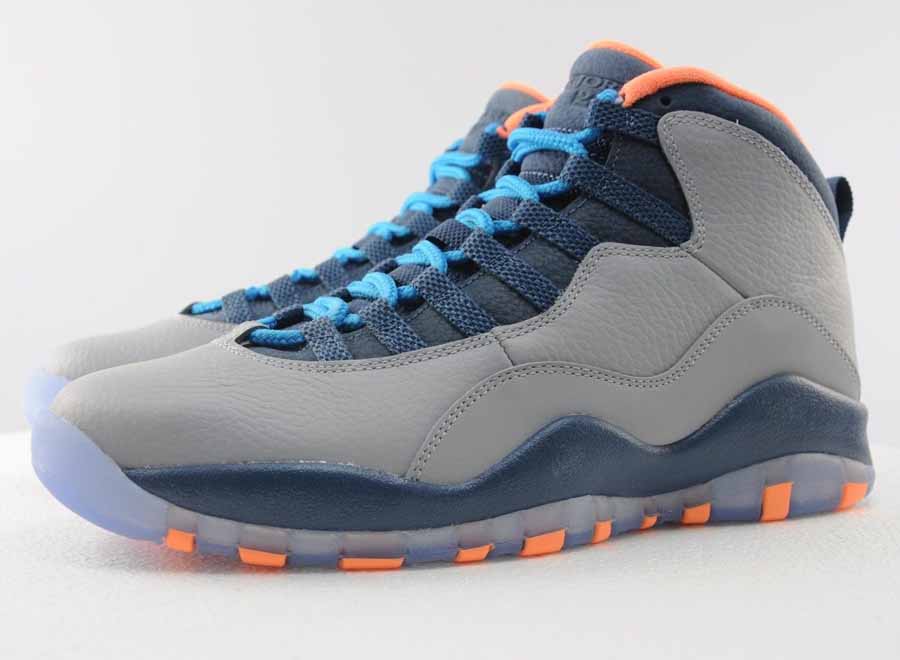 The first Air Jordan Retro release of 2014 is coming up on Saturday.  This ‘Bobcats’ Air Jordan X looks like it’ll be the first and last colorway created for the Charlotte team whose name and colors will change for next season.  This is an attractive sendoff for a squad that hasn’t exactly overwhelmed with its on-court performance these first ten seasons; might the ‘Bobcats’ Jordan 10 be the brightest shining moment in the franchise’s history?  As you’ll see in more photos below, the way the greys, blues, orange and icey sole come together is like a championship winner in that it’s greater than the sum of its parts, and if you don’t wanna deal with the cold weather this weekend, you can cop early from kicksclusive on eBay. 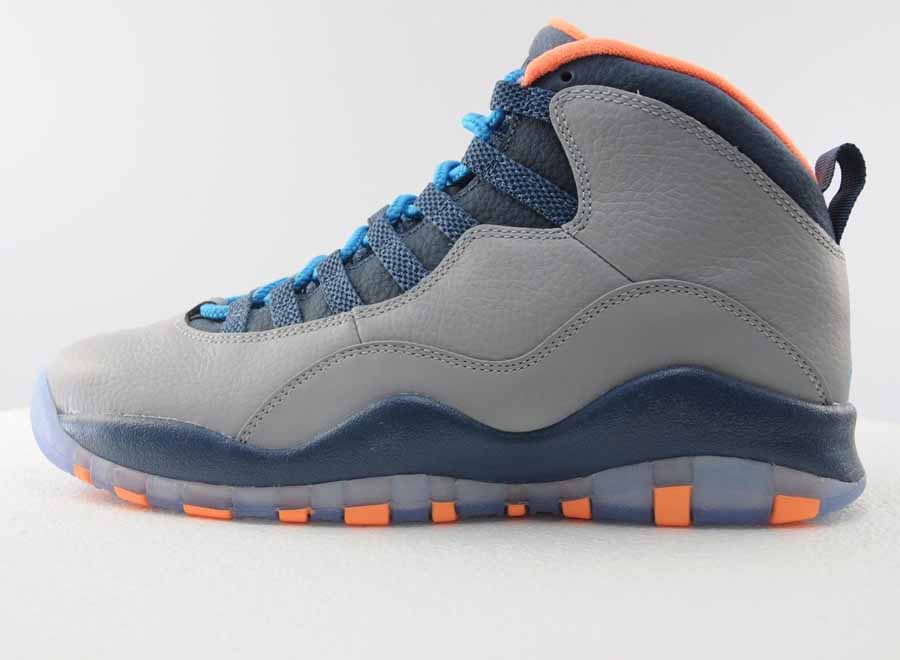 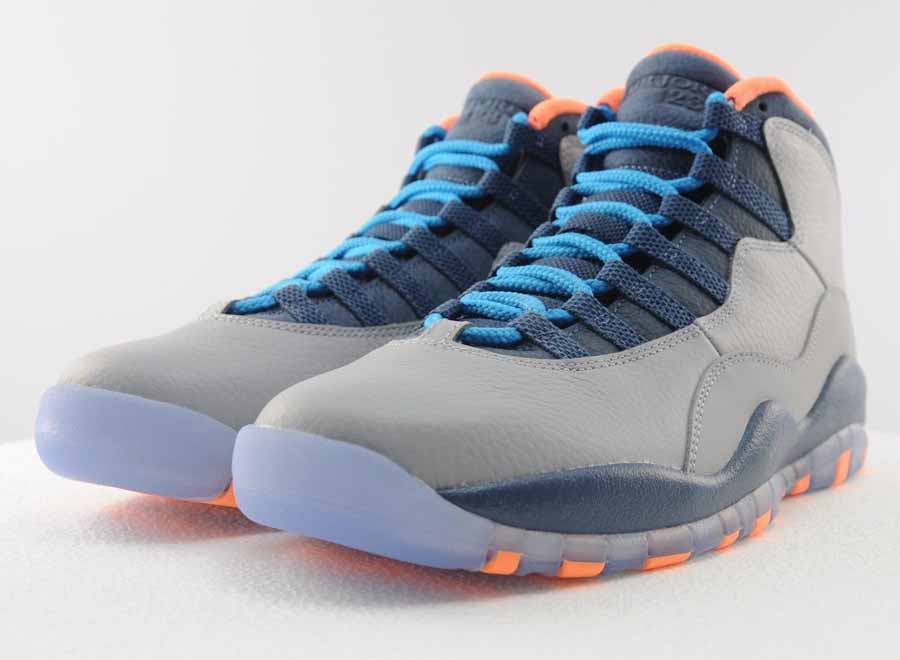 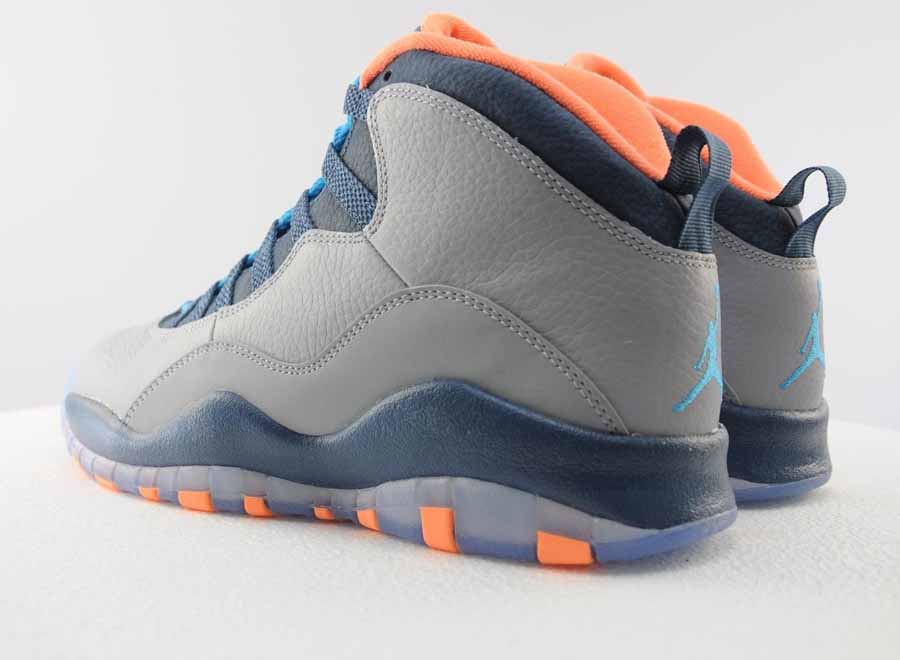 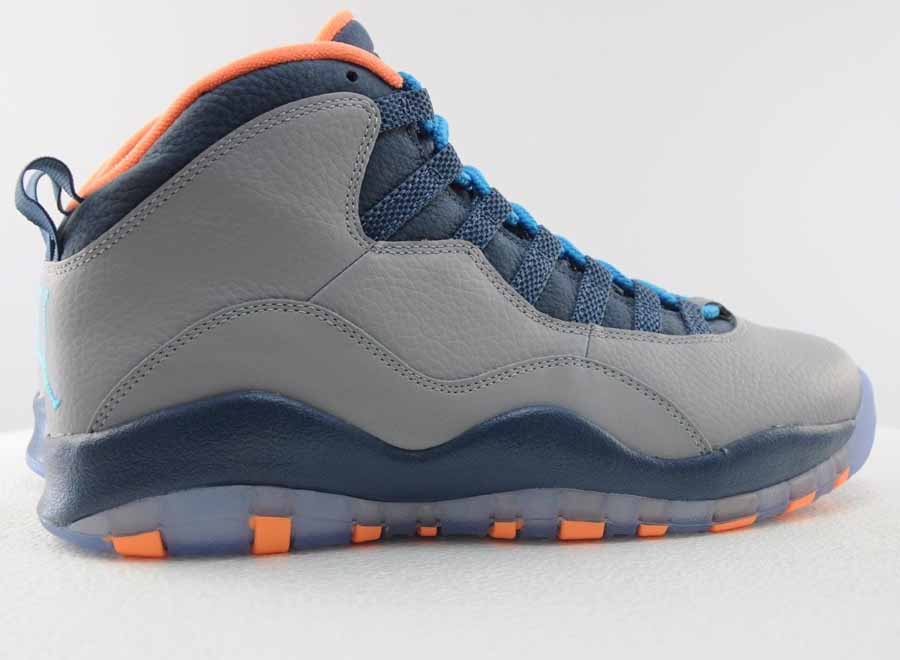 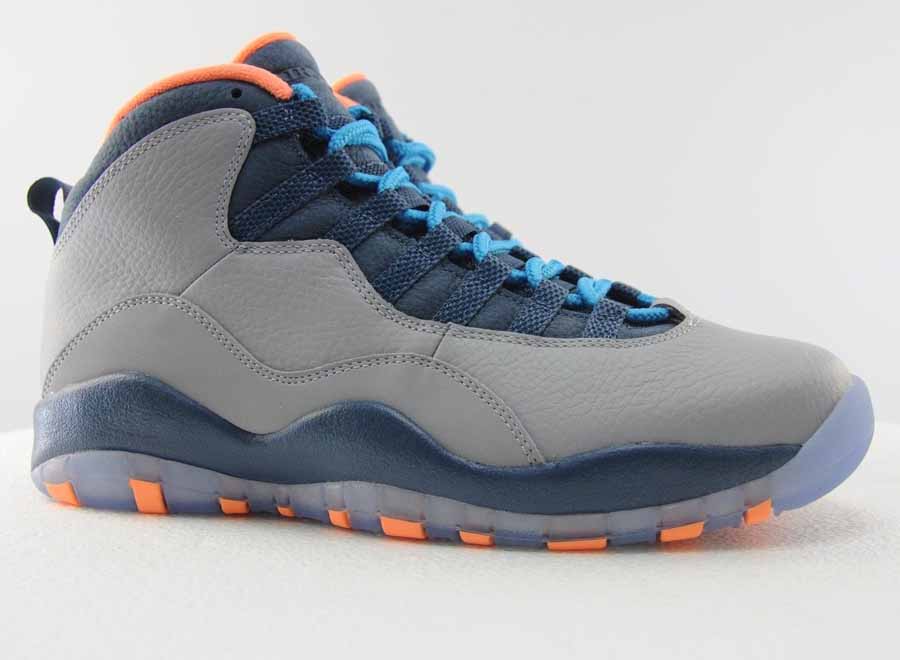 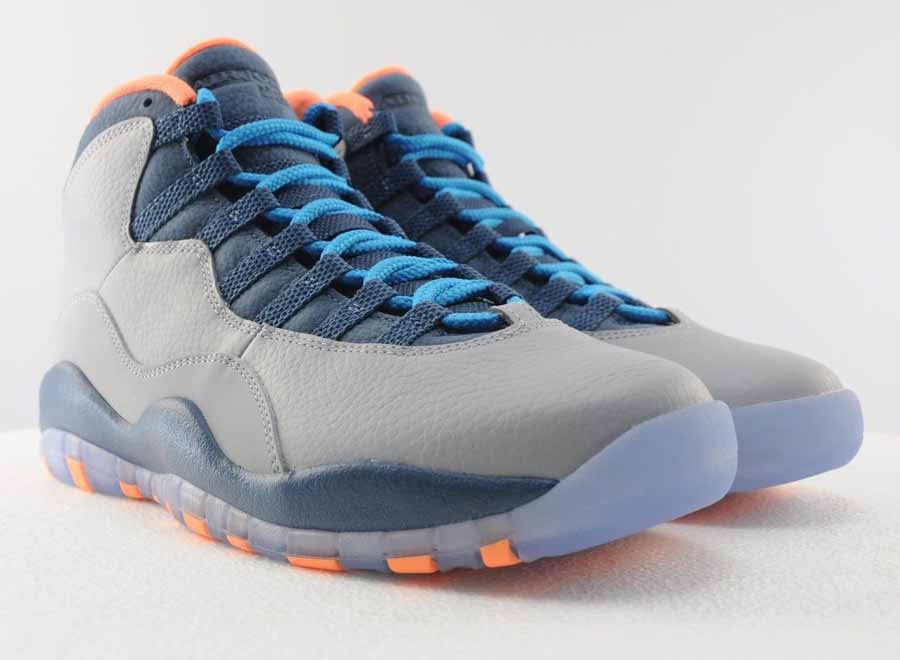 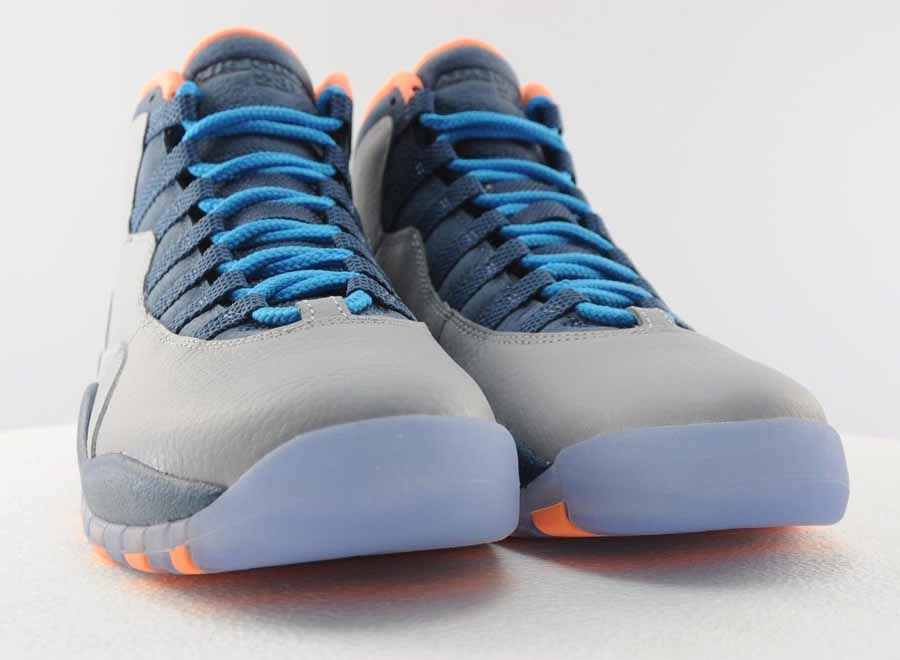 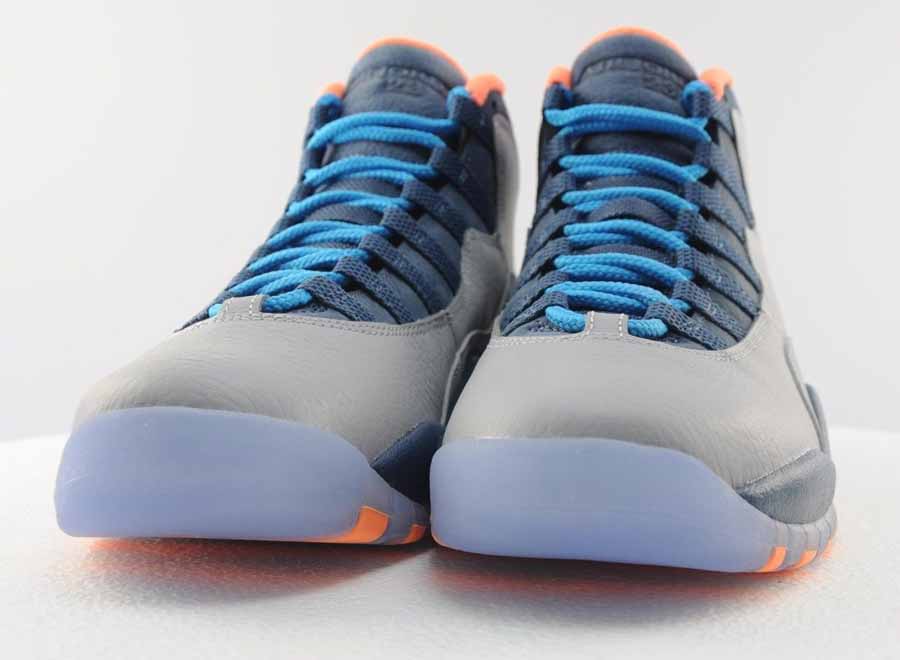 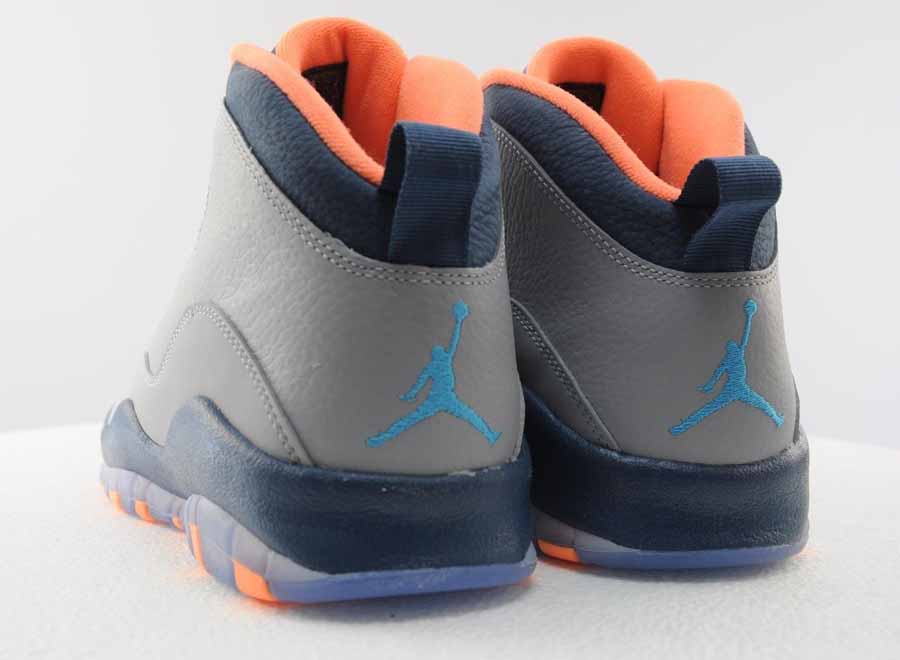 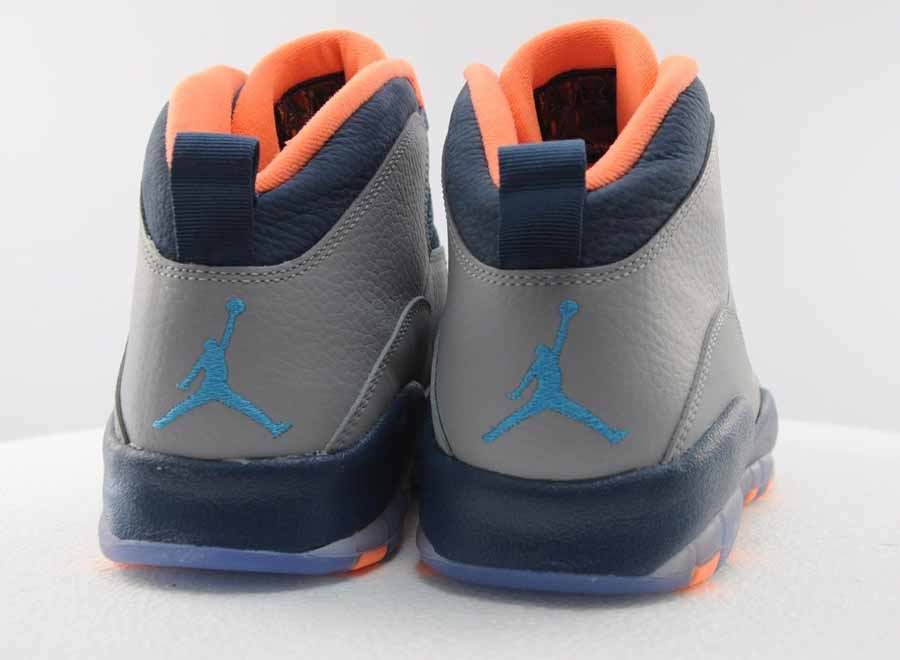 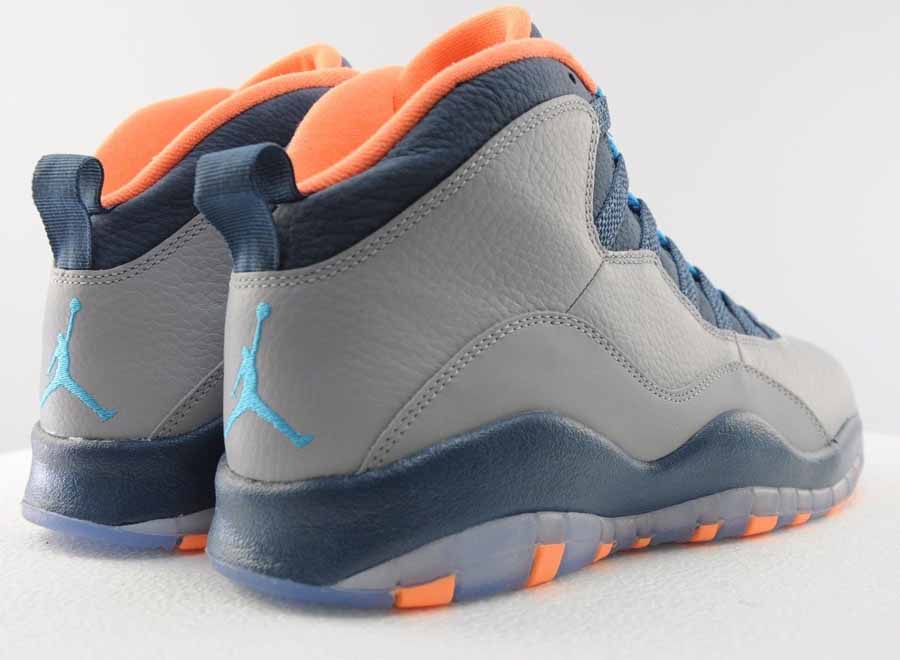