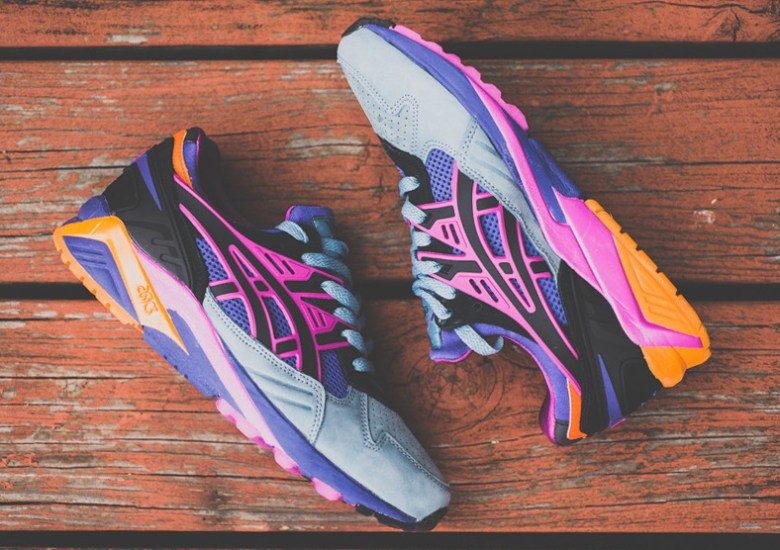 Earlier this year, Packer Shoes celebrated their tenth anniversary atop the newly introduced Asics Gel Kayano Trainer. And while the “All Roads Lead to Teaneck” concept pleased their ever growing fan base, Packer had even more in store once they released the “A.R.L.T. II” colorway, a sneaker that was inspired by the New Jersey Transit buses that frequently drop off customers at their shop. While this release was initially thought to be exclusive to Packer Shoes, the silhouette is picking up speed and hitting a few other retailers for an early May release. Get with us after the click for a better look at this Packer Shoes x Asics collaboration and know that the sneaker is headed to additional retailers like Politics come May 3rd, 2014. 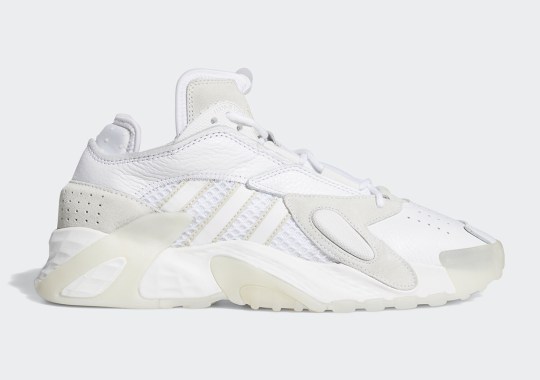 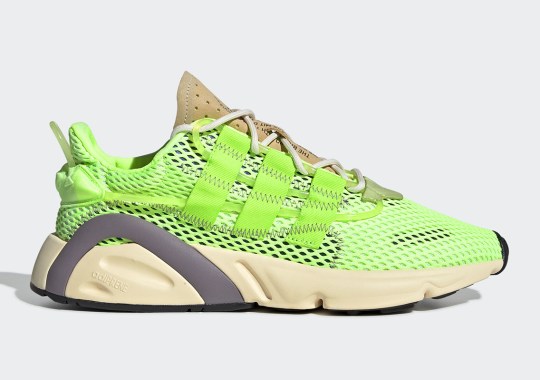