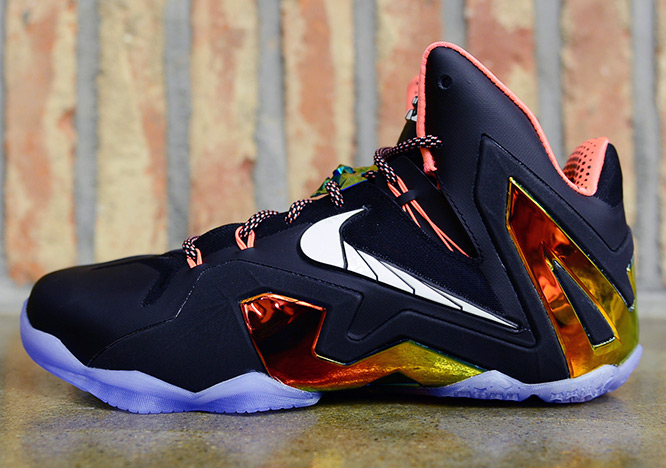 With Game 1 of the NBA Finals looming, LeBron is rumored to break out his Nike LeBron 11 Elite for the first time in quite a while. And even though Kevin Durant and Kobe have to watch from the comforts of home, their Swoosh silhouettes remain to be some of the top performing basketball releases of this year. So with that, Nike is releasing their Elite “Gold Collection” that pits the three shoes up against each other in Finals ready looks that feature a crimson, black and metallic gold aesthetic. Each pair is slated to release tomorrow, June 6th, so stick around after the click and let us know which of the three Nike basketball signatures you’re feeling the most by penning your thoughts in the comments section. 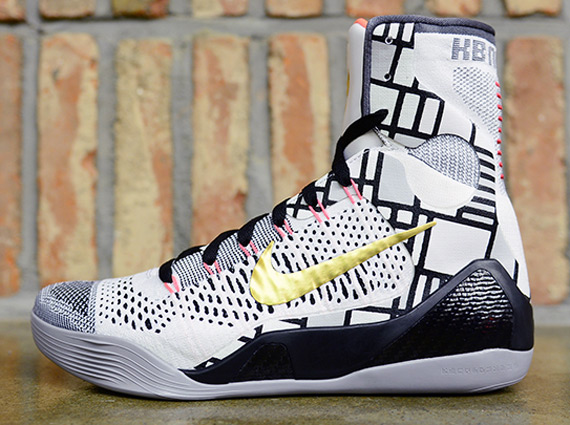