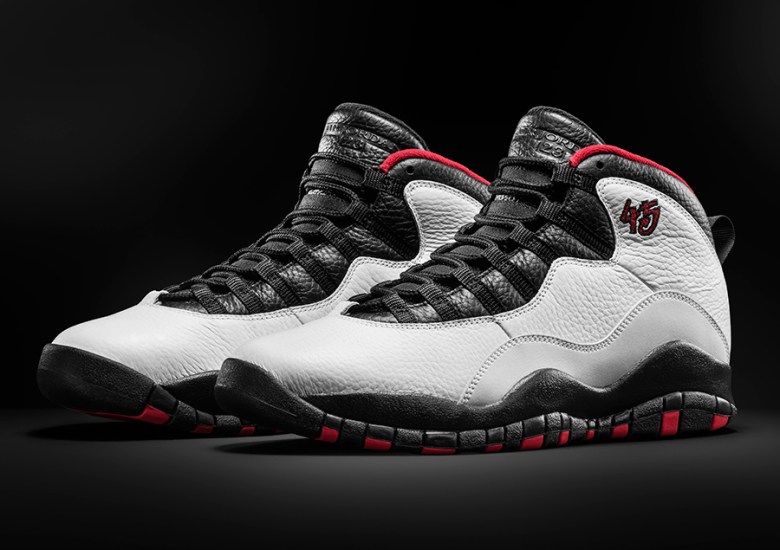 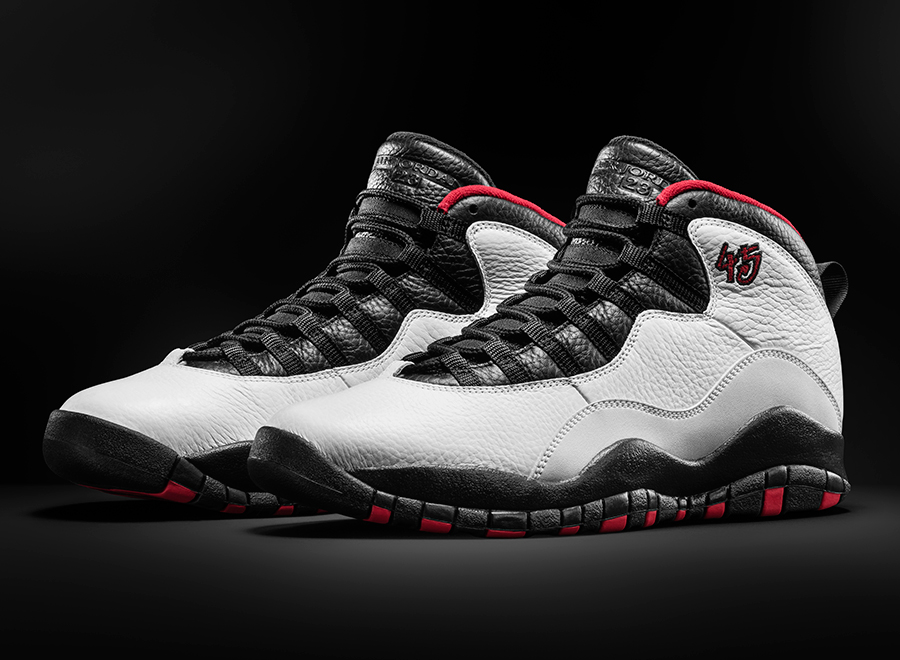 So far, the Air Jordan 10 “Chicago” is the only remastered Jordan for 2015 that features an original colorway. The pair is still considered a pretty sacred one, as they’ve only seen the retro light once before. This upcoming version will differentiate itself from that 2012 edition both by means of the remastered shape and the “45” stitching that shows up around the collar, the latter being borrowed from MJ’s PE version of the shoe. View the hi-res imagery for this pair of Air Jordan 10s for next year after the break and stay tuned for release date info from Sneaker News. 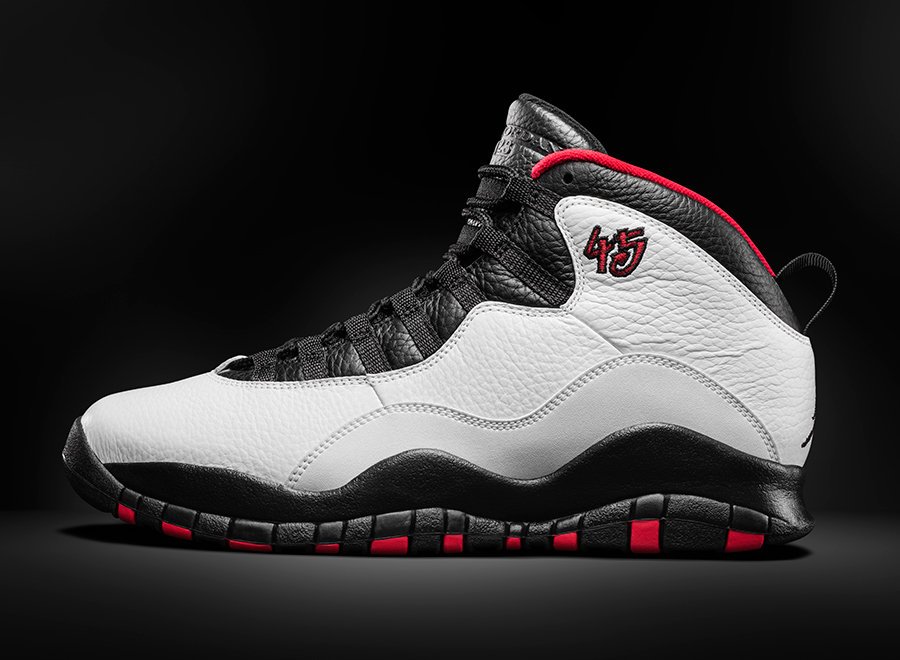 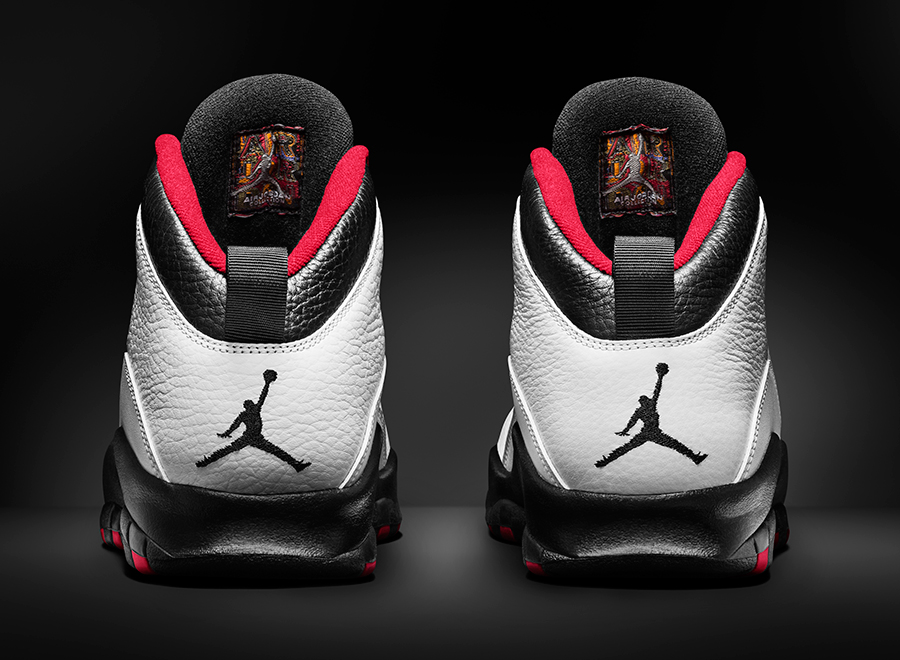 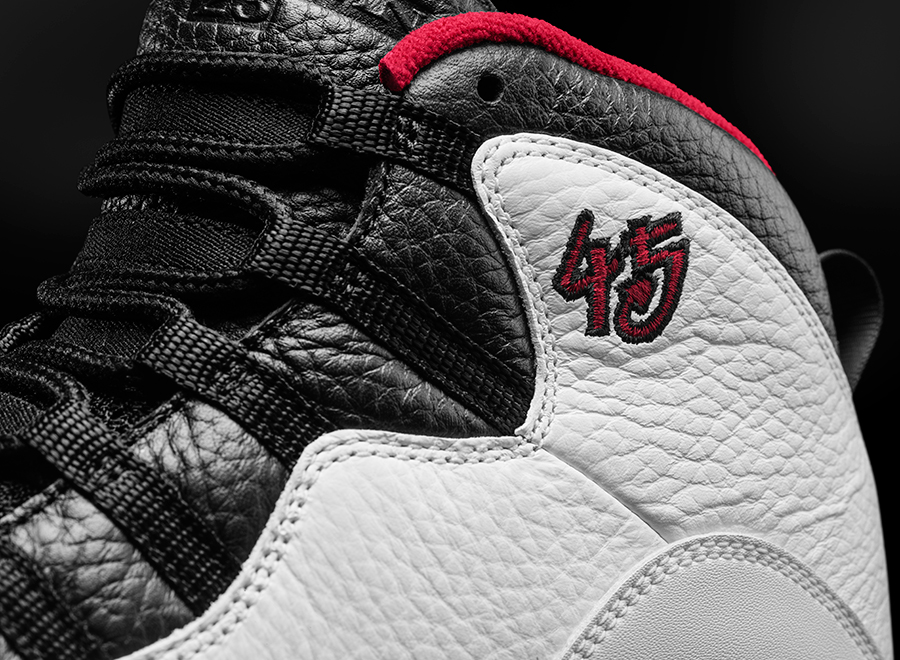 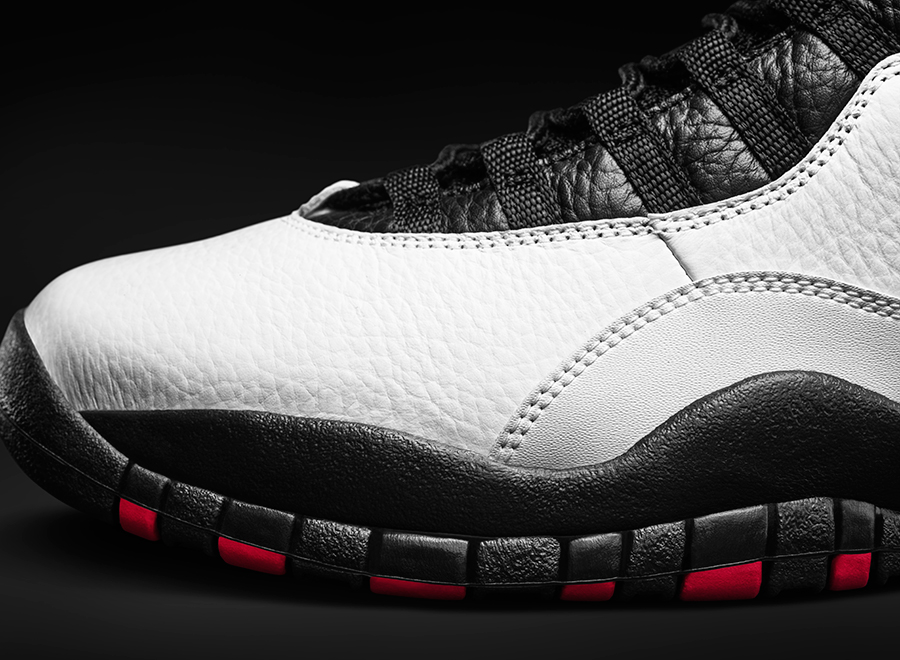