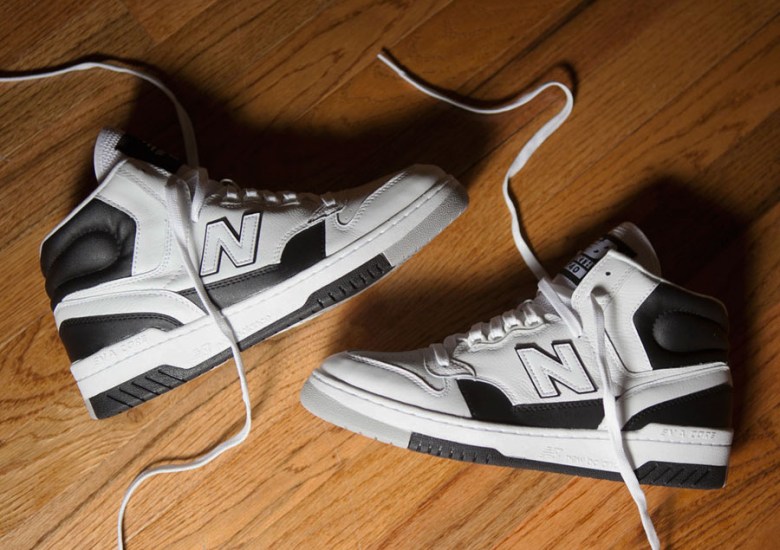 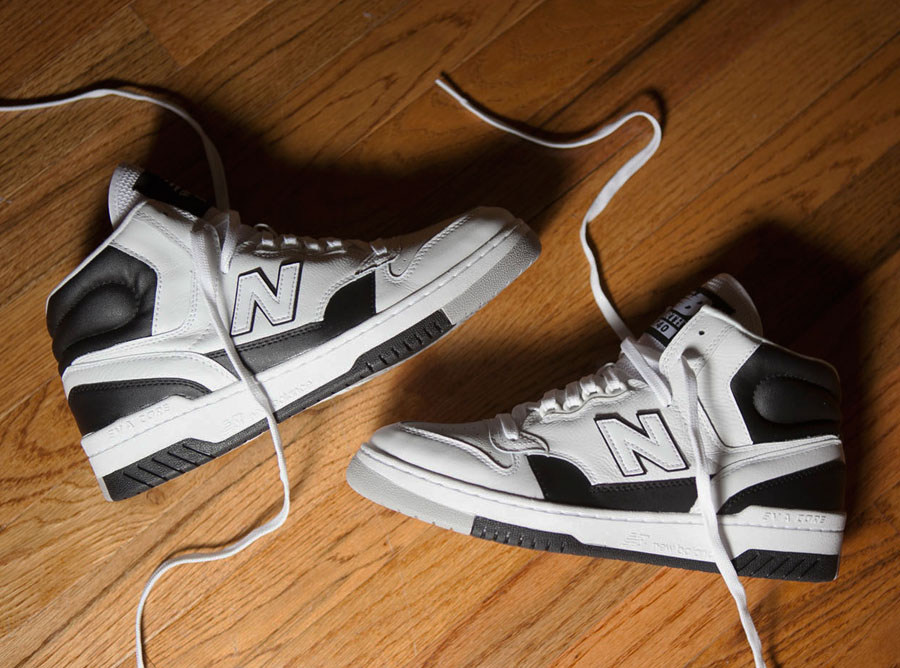 There’s no doubt that New Balance is a brand most associated with running sneakers. The Boston based company has been in the footwear business for over a hundred years now, with the majority of their output consisting of models meant for the track, street, or trail. That’s not to say that they don’t have heavy hitters in other categories though. One need look no further than their partnership with Lakers legend James Worthy for evidence of that. In 1985 “Big Game James” became the brand’s first ever signature athlete following a million-dollar deal that marked the brand’s biggest foray into the world of basketball footwear, with the New Balance P740 being the first James Worthy sneaker to release. The partnership landed them plenty of exposure – the UNC alum would go on to win three championships with the Lakers in the 80s and was even named the NBA Finals MVP thanks to an incredible performance in 1988.

Plenty more James Worthy New Balance sneakers of course followed, and models like the 640, 780, and 785 rounded out his signature range. Just ahead of the 30th anniversary of the James Worthy/New Balance partnership, the brand has decided to take it all the way back to the originals with a reissue of the New Balance P740 “Worthy Express” sneaker. They made sure to do it justice too – the original “Worthy” script on the tongue returns and the exact specifications of the original silhouette were kept in mind during the production process. On top of that, James Worthy is back on board with the brand, and Sneaker News got the chance to speak with the legend on the topic of his returning signature shoes. Continue reading for our interview with “Big Game James” on his sneaker history with New Balance, as well as an exclusive set of photos on the 2014 release of the New Balance P740 “Worthy Express”. 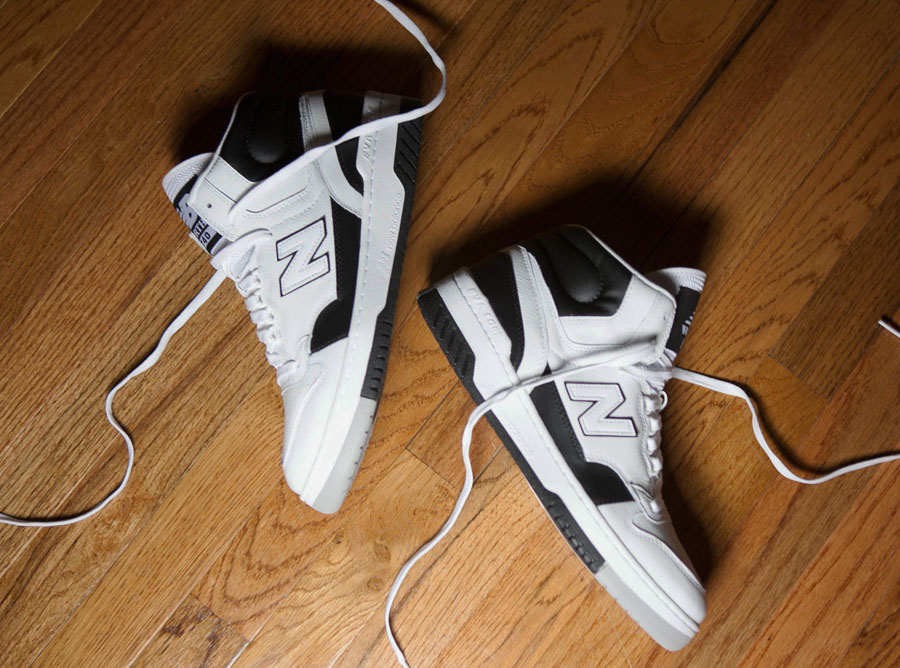 Sneaker News: What was it about New Balance that initially wooed you and made you decide to join their team? The New Balance P740 was the brand’s first ever signature shoe and their first big imprint as far as basketball sneakers. What was it that made you trust them to execute the vision of a Worthy shoe in what was essentially unknown territory for them?

James Worthy: It was the New Balance philosophy. I liked the way that the employees at the factory were treated and how the brand catered to the community rather than the athlete. I also thought that the shoe was superior to anything else on the market. Most importantly, New Balance felt like family. 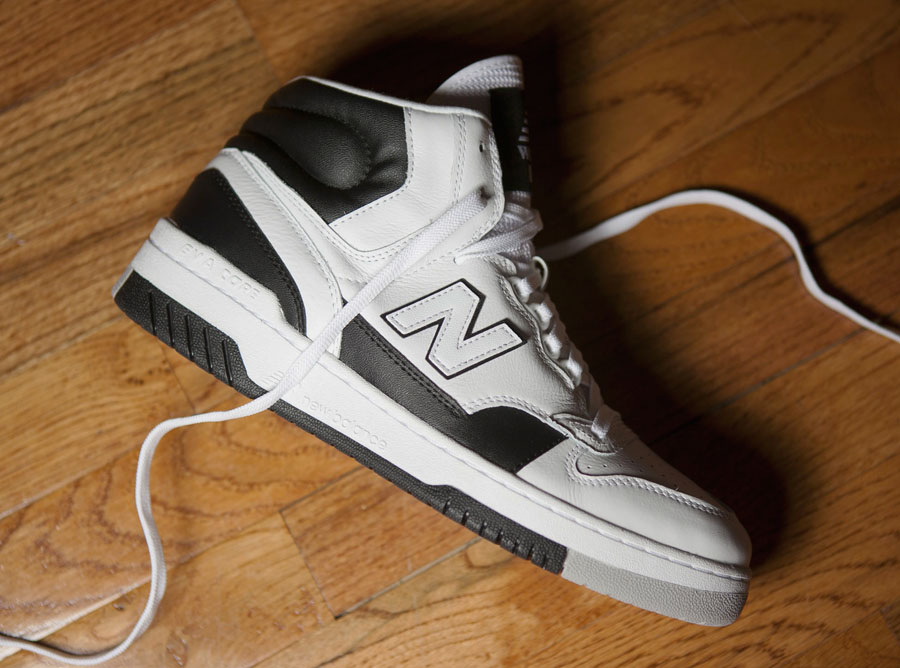 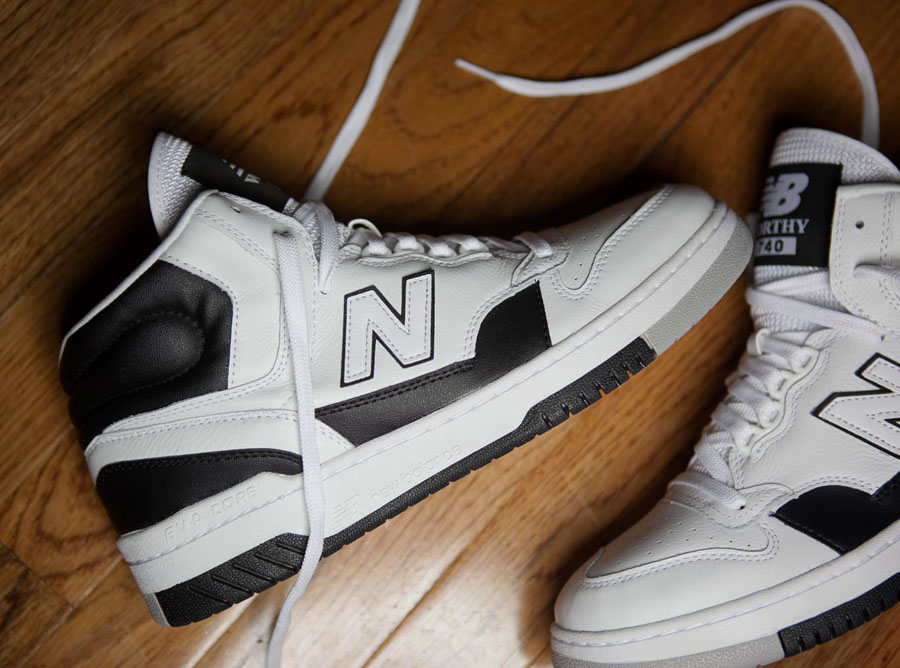 SN: How involved were you in the design of the original New Balance P740? Did it feel surreal when it finally showed up, a sneaker built specifically for you with your name on it and everything?

JW: New Balance asked me several questions regarding what I wanted in a shoe i.e. comfort, performance, durability, and they built the shoe around my answers. When the shoe was finally complete I truly felt part of the vision. 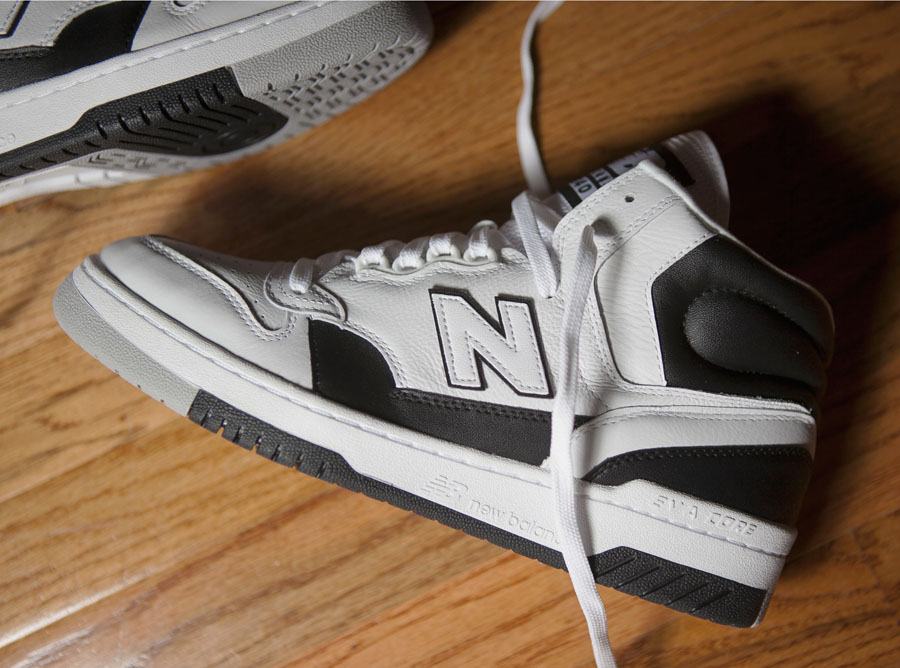 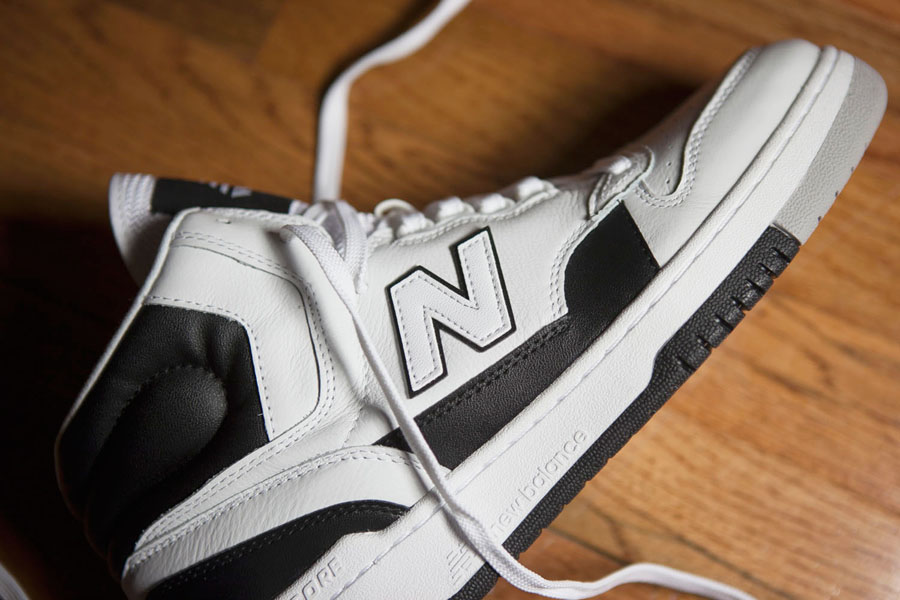 SN: You played for the Lakers when the Boston/LA rivalry was at a fever pitch. Was it a strange feeling at all to be representing LA while wearing the sneakers of a company based in Boston?

JW: A little strange playing the Boston Celtics when New Balance was headquartered in Boston. Believe it or not, I gained a lot of fans doing community service around town with New Balance. 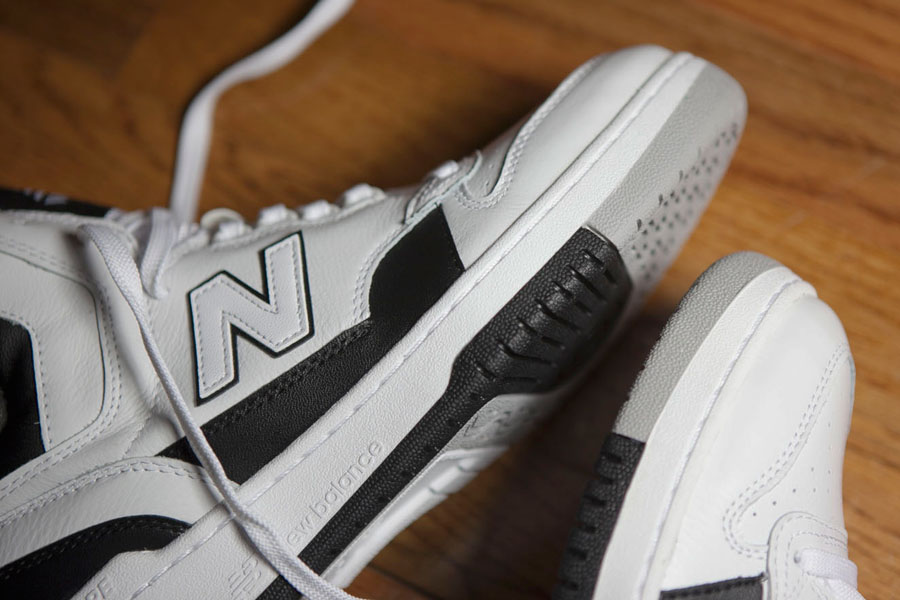 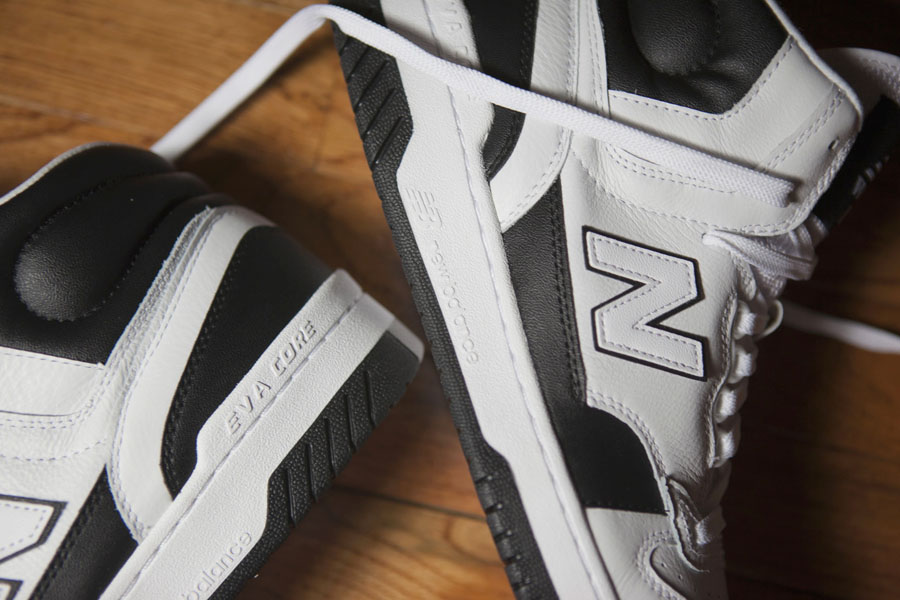 SN: There were plenty of other stars in the Showtime Lakers era with their own sneakers. When you put out your own shoe with New Balance, did that help to sort of put you on the same level as some of your other all-star teammates?

JW: Absolutely. At the time, myself and ML Carr were the only ones wearing New Balance, so it was special. 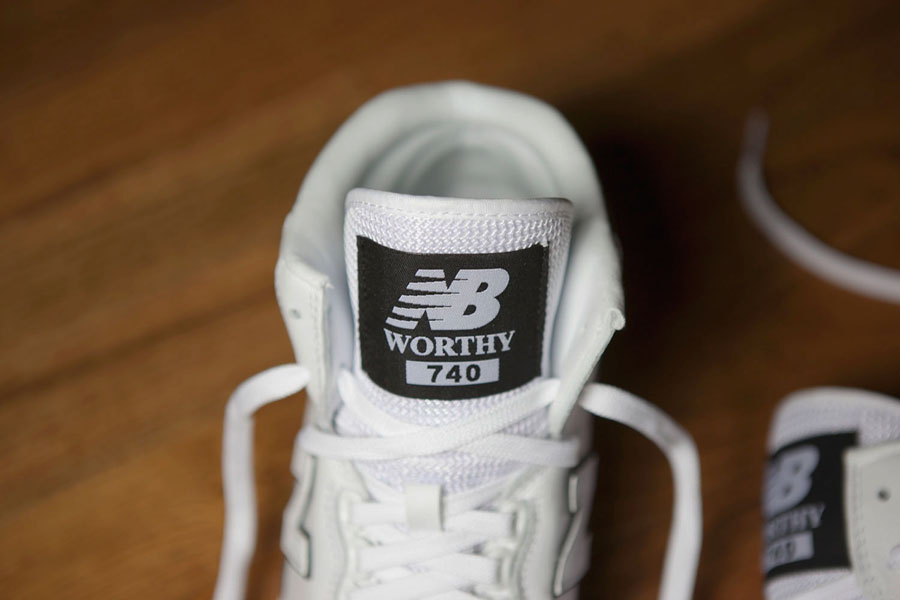 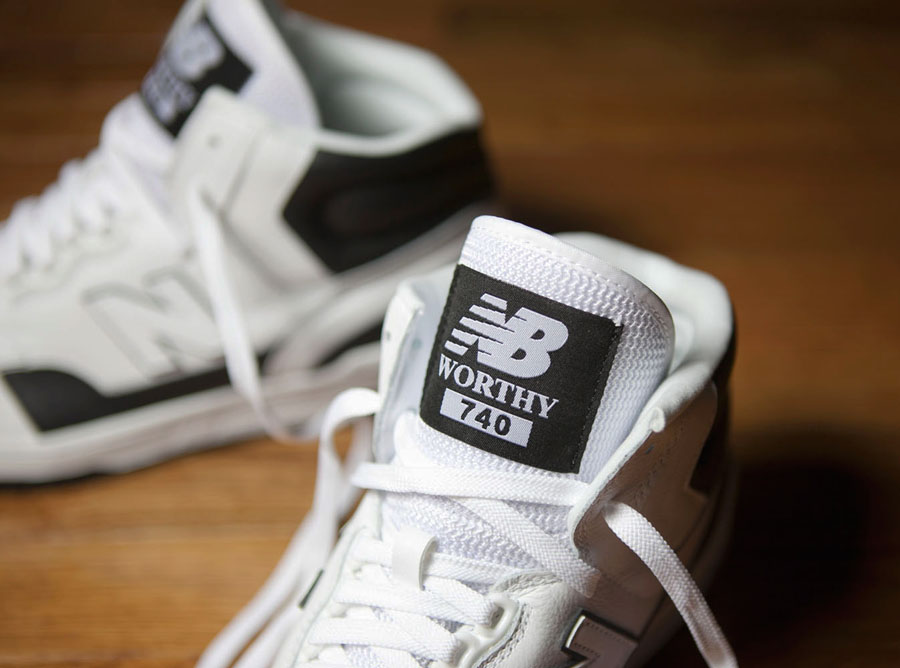 SN: As a New Balance athlete, did you have any other favorite sneakers from the brand besides the obvious choice of your own shoes?

SN: Your New Balance sneakers were connected to a lot of big moments for you and the Lakers. There were all those championships, there was that triple-double performance in Game 7. Do you have still have a personal archive of New Balances from those glory days in the league?

JW: Unfortunately, I don’t. A lot were donated to charity, family members have some. 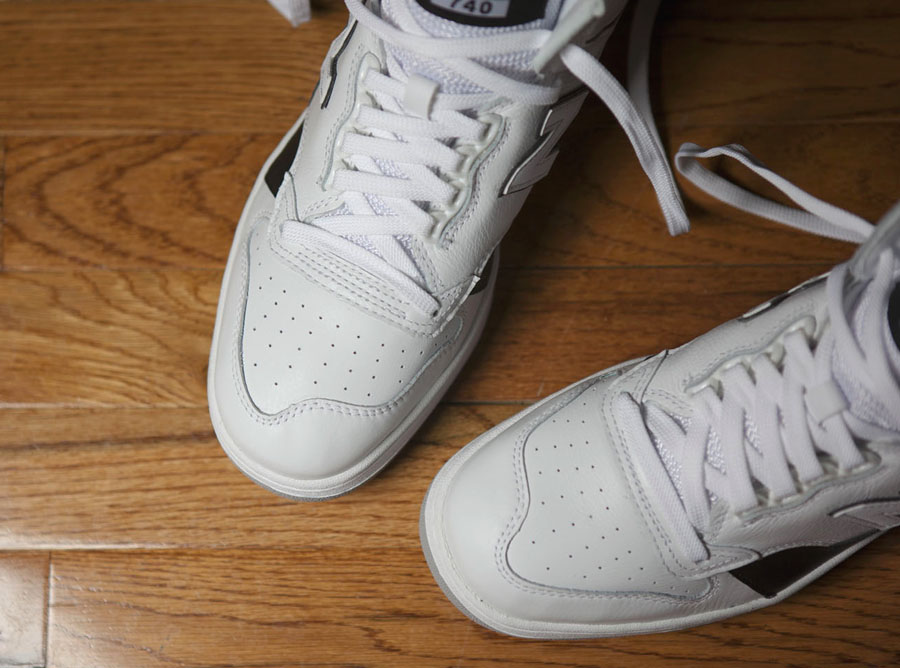 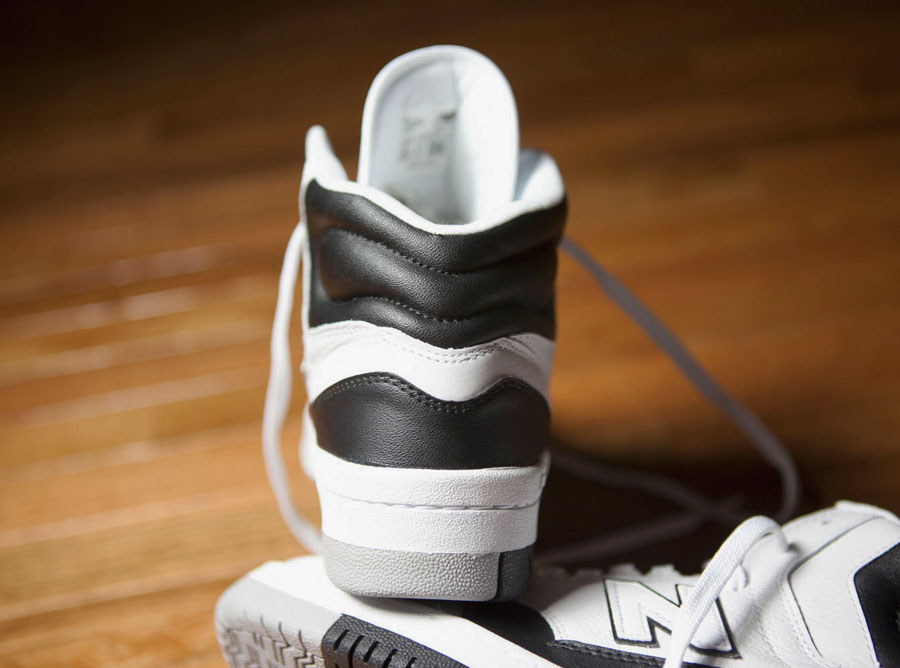 SN: We’re coming up on the 30th anniversary of your first signing with New Balance. Did you ever think when you first came on-board with the brand that your signature shoes would still be sought-after so many years later?

SN: The 2014 version of your New Balance P740 seems to be very focused on recreating the original down to every detail. How important is it to you that the re-issue versions of your shoes stay true to the original shapes and materials?

JW: It just goes to show you, when you make something good it lasts forever. 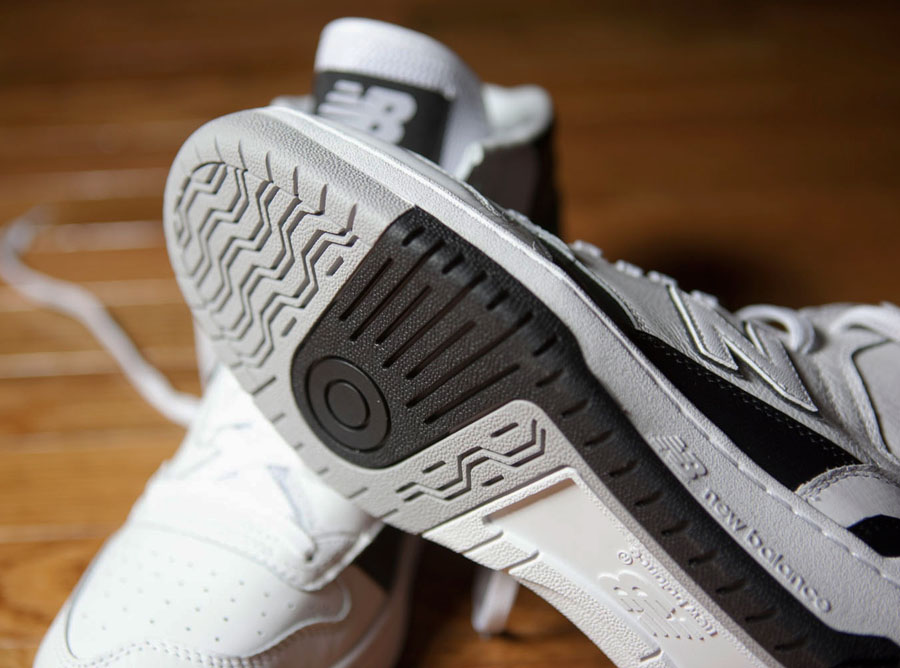