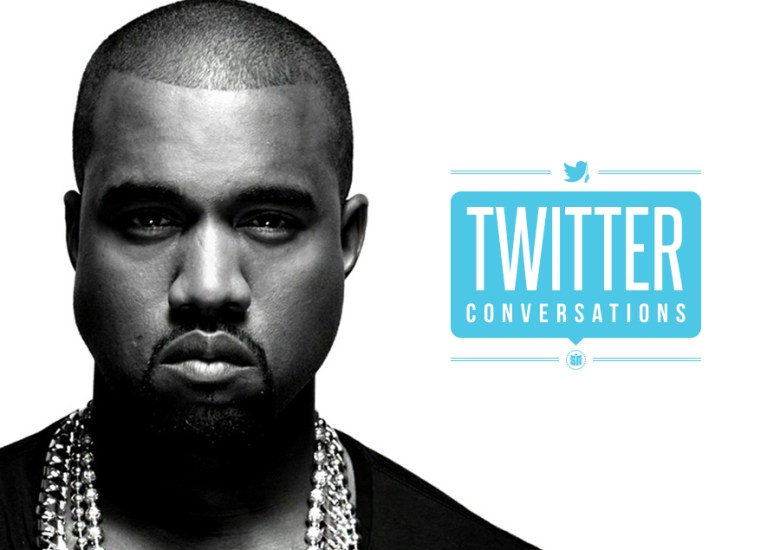 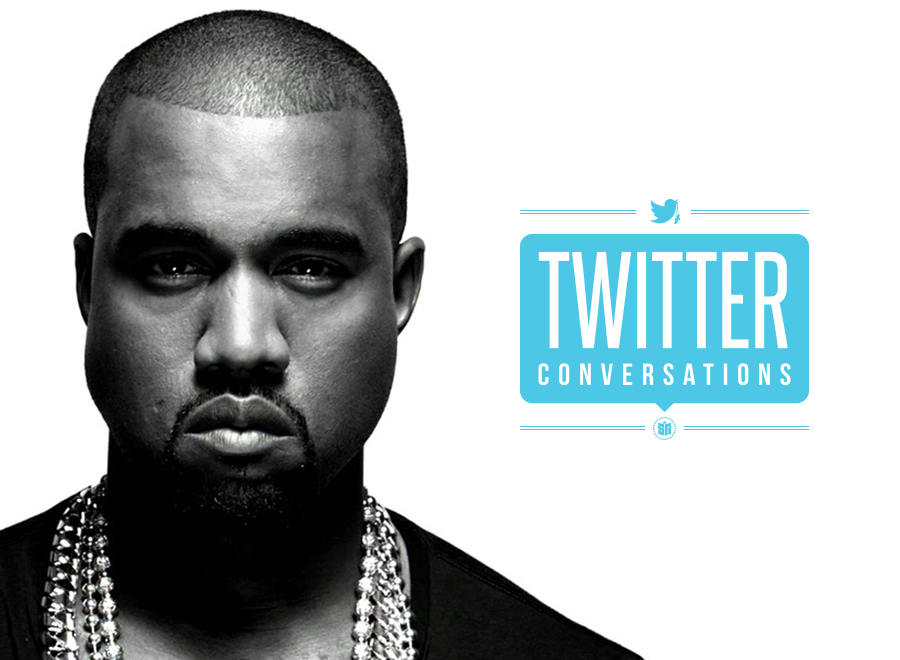 You’ve heard plenty this year about the efforts of adidas, and how that brand is “back” as a result of their ongoing moves in recruiting new talent and nailing modern designs. Much noise has already been made about the partnerships planned from the powerful trio of Kanye, Pharrel, and Nigo. The brand has had no shortage of major hits this year in terms of new footwear – the adidas ZX Flux and the various BOOST models are slowly becoming ubiquitous on the lifestyle side of things. On top of those developments, word got out today that the brand has just acquired top Nike designers Denis Dekovic, Marc Dolce, and Mark Miner, and will be opening up a new “creative design studio” in Brooklyn as the home of this new talent.

All these moves are definitely major, but are they enough to help adidas close the gap between them and Nike? We wanted to get our readers’ opinions on the matter, so we took to Twitter to figure out what you collectively think of the latest adidas developments. Plenty of internal players at adidas have branded this whole movement as the “Rise of adidas”, and that notion is definitely reflected in the responses gathered here. adidas is obviously one of the most powerful and storied sportswear brands around, but with their recent slip to the #3 spot in US sales behind Under Armour and Nike, they’ve definitely got some work to do. See what our readers thought on the matter in this latest episode of Sneaker News Twitter Conversations.

@SneakerNews made low key moves…all apart of the plan, now its time for the big take over

Readers agree that all of the moves that adidas has been making feel particularly momentous. While Nike is still ahead in terms of sales, the Three Stripes’ recent signings have given them a more event-filled calendar in the eyes of these readers.

Long-term: Designers RT@SneakerNews What’s more impactful for adidas: hiring designers like Dolce or teaming up with artists like Kanye?

@SneakerNews Ye will do numbers, but for the over health of the brand, landing these 3 has sustainability.

Is it more important that adidas bring on cultural figures known for their creative flair, or industry veterans who can help steer the ship in terms of footwear design? These two are putting their money on the designers, as Dolce, Dekovic, and Miner perhaps offer more long-term prospects for the brand.

@sneakernews Lifestyle is fine with or without them. I would hope that they focus on basketball/running. That’s where they need the help.

It interesting to imagine where this trio of design talent that recently migrated from Nike to adidas might land. Andy Oliver hopes that they’ll be helping out on basketball and running rather than just in the lifestyle realm. Anthony here hopes that they’ll be able to whip up something timeless for adidas.

@SneakerNews teaming up with Kanye, he will change the shoe industry of people supports him.

There’s no denying the power of Kanye though. It’s true that a cosign from Yeezus would mean a lot more to the general public than one from any of the designers mentioned in the previous pages. We’ll have to wait and see who plays a bigger part in sculpting the future of adidas. 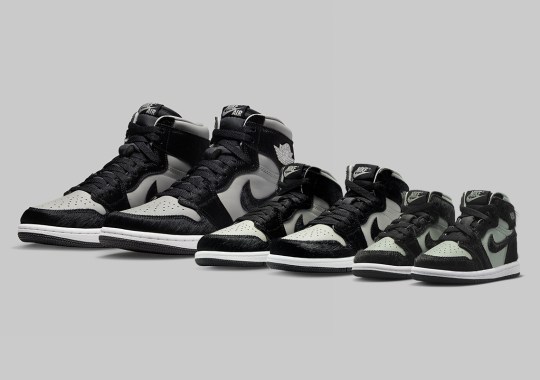 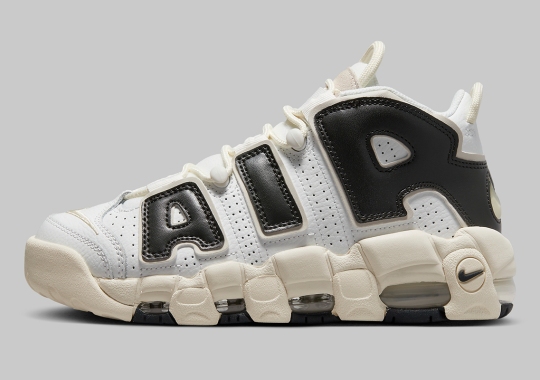 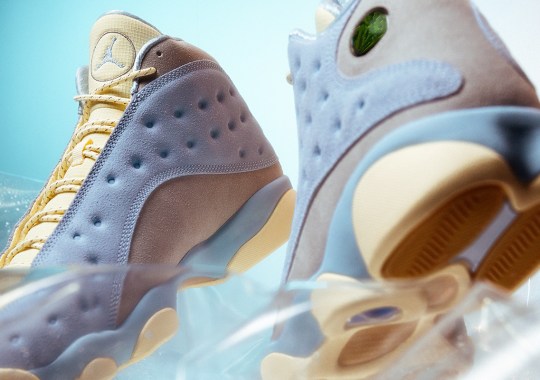