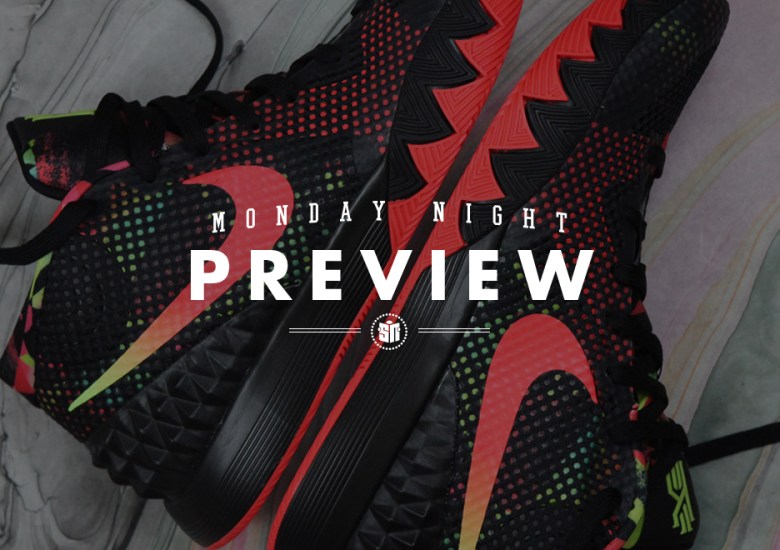 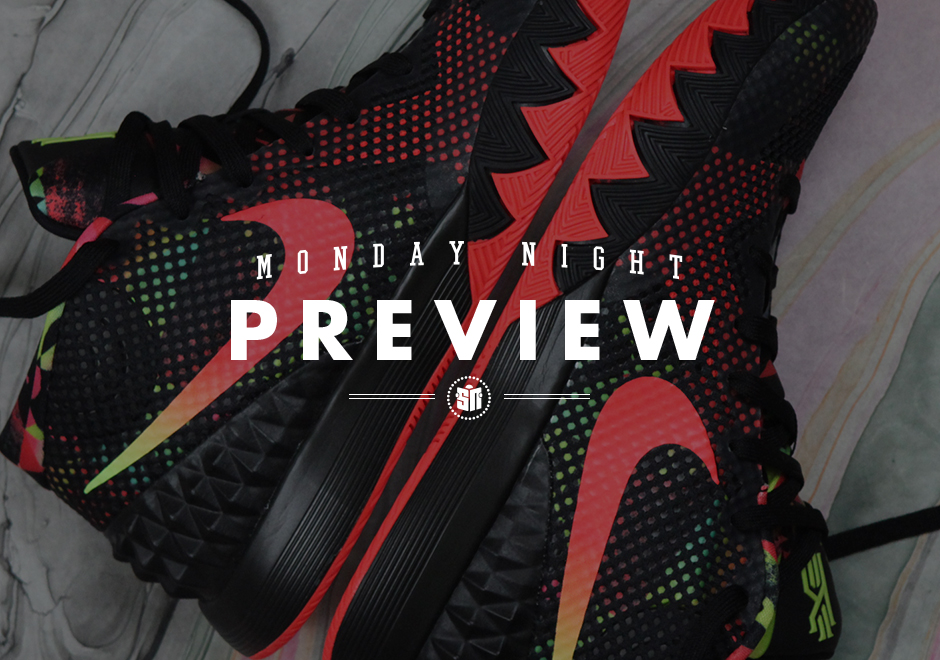 Any doubts concerning the merits of Kyrie Irving owning a signature shoe was erased last Thursday night. The newest member of the exclusive Nike club dropped 37 points in front of a sold-out arena at Madison Square Garden, proving that he was not only ready for the spotlight, but confident enough to own it all for himself. Even teammate LeBron James, the unofficial godfather of Nike Basketball, deferred to his teammate during crunch-time. Asking whether or not Kyrie deserves a signature shoe is ridiculous at this point. Instead, we’re wondering just how far the Nike Kyrie legacy can reach.

While the Nike Kyrie 1 has become available for purchase on the NIKEiD platform, the newest sig shoe won’t make its debut until December 23rd, when the shoe officially goes on sale at select retailers. This “Dream” colorway, which serves as a “Pre-heat” to the string of incredible colorways in store, represent the honor and privilege of being named an upper-level ambassador for a brand that has outfitted the world’s best athletes participating in the most exciting of sports. Get an exclusive detailed look at the Kyrie 1 “Dream”, and stay tuned for even more exclusive features as we continue near the end of the Monday Night Preview inaugural season. 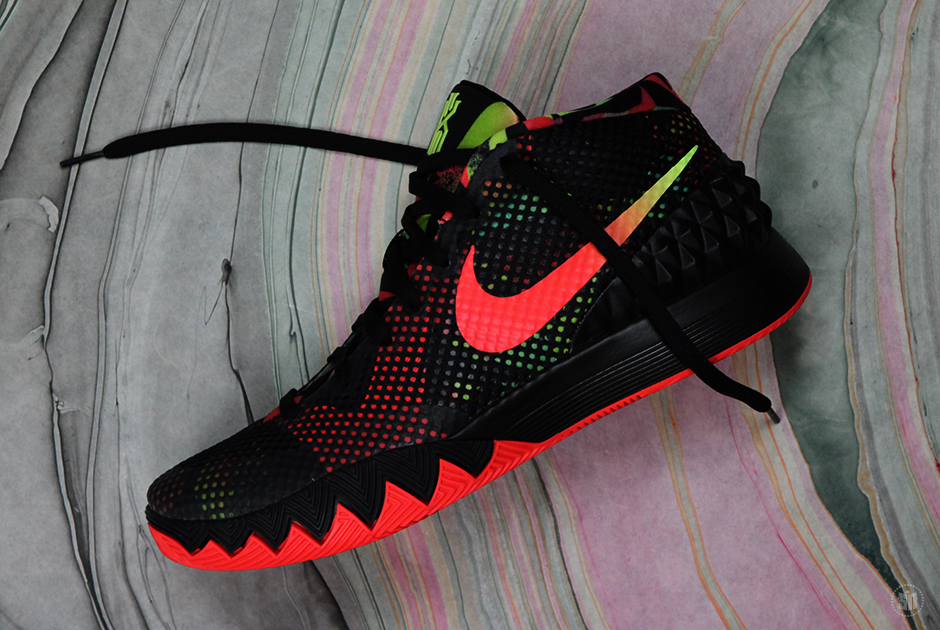 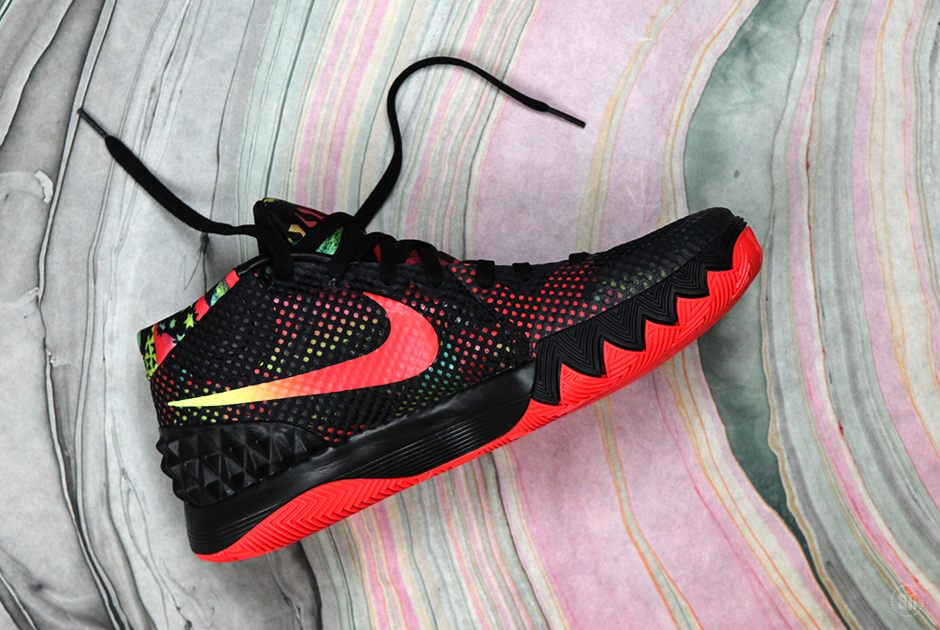 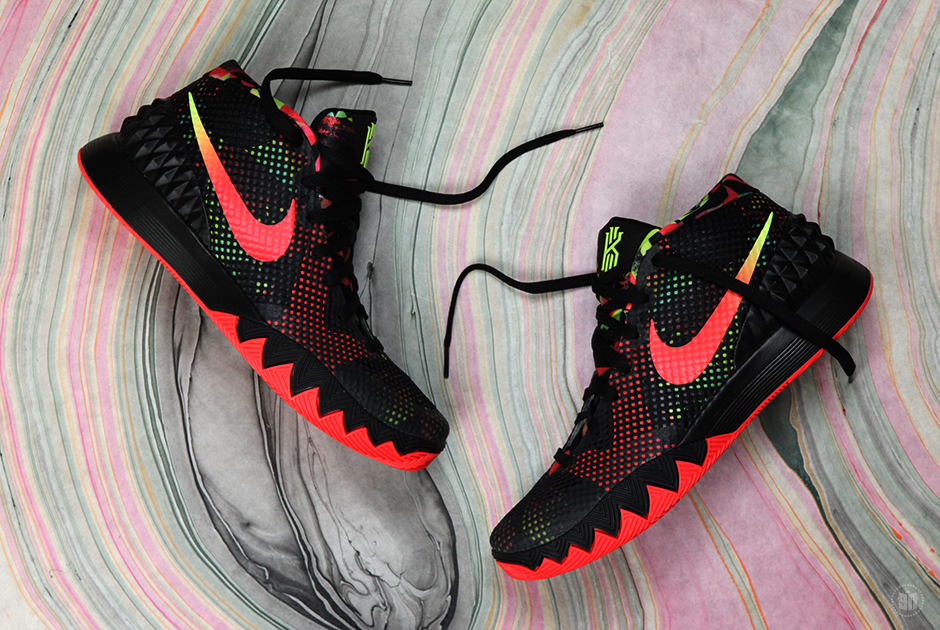 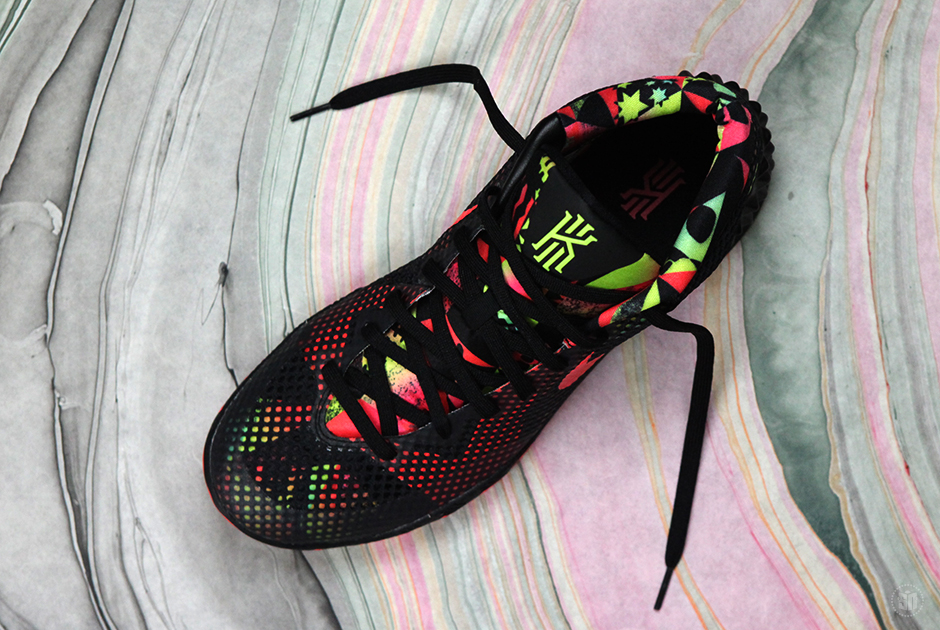 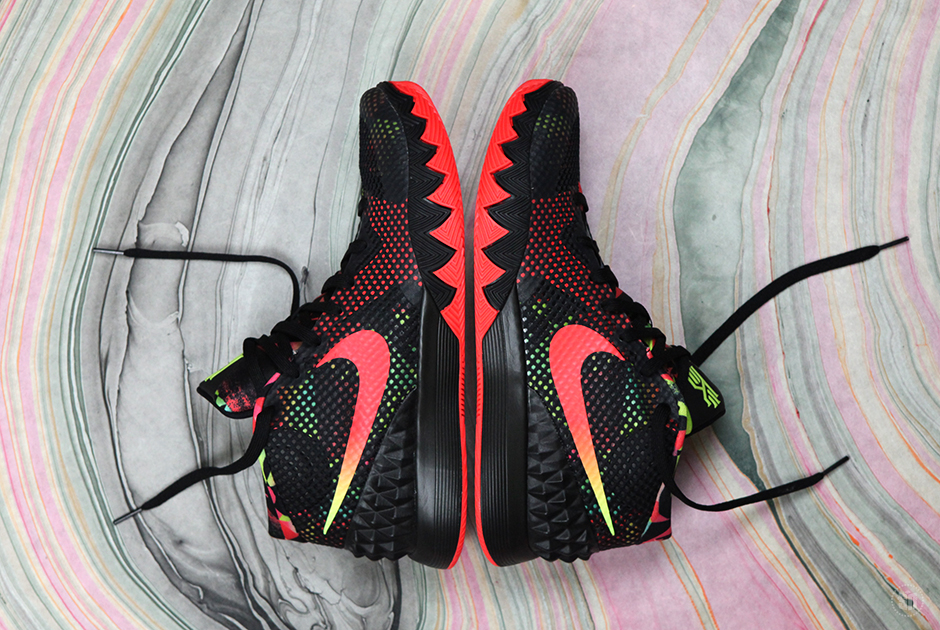 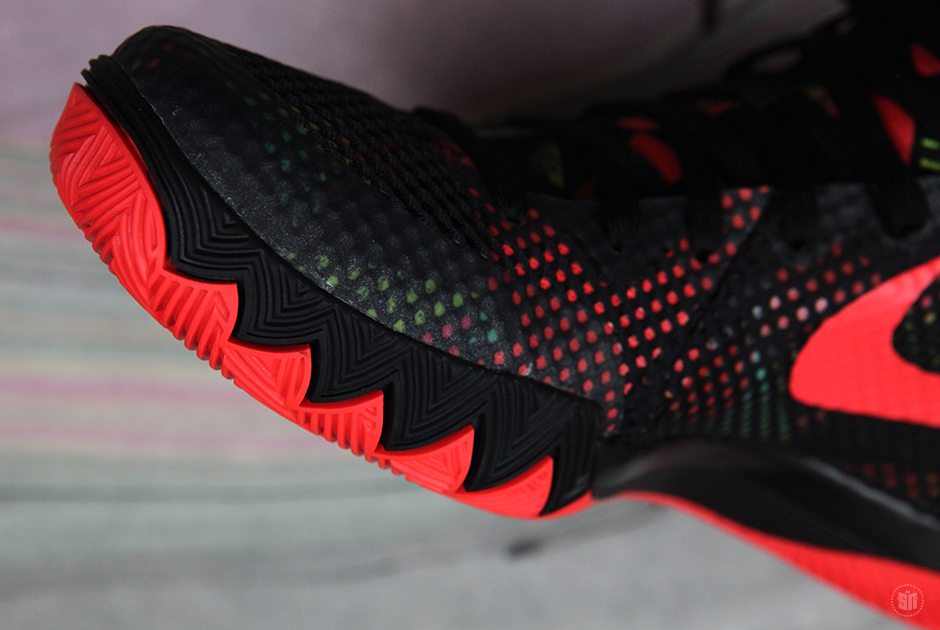 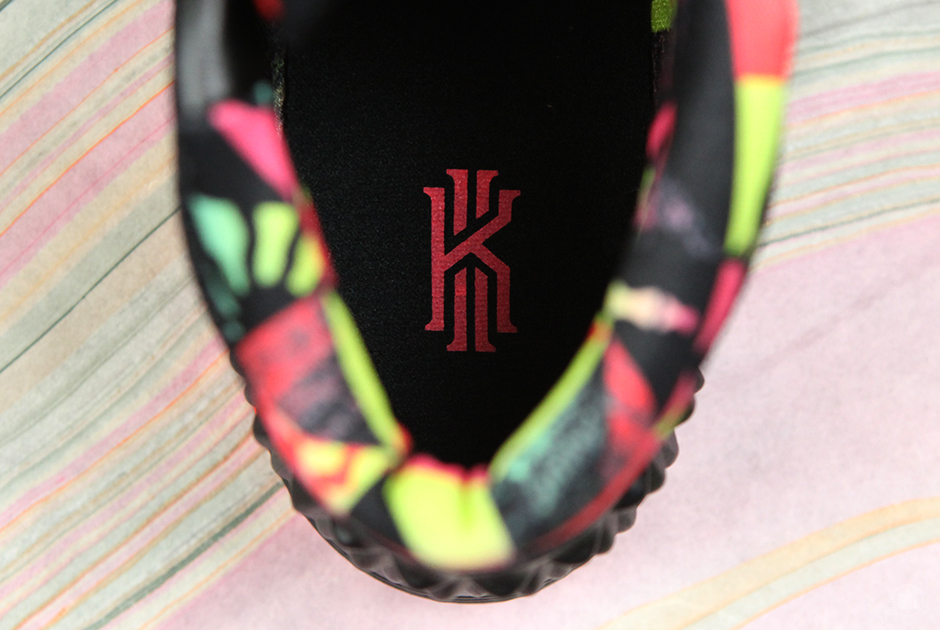 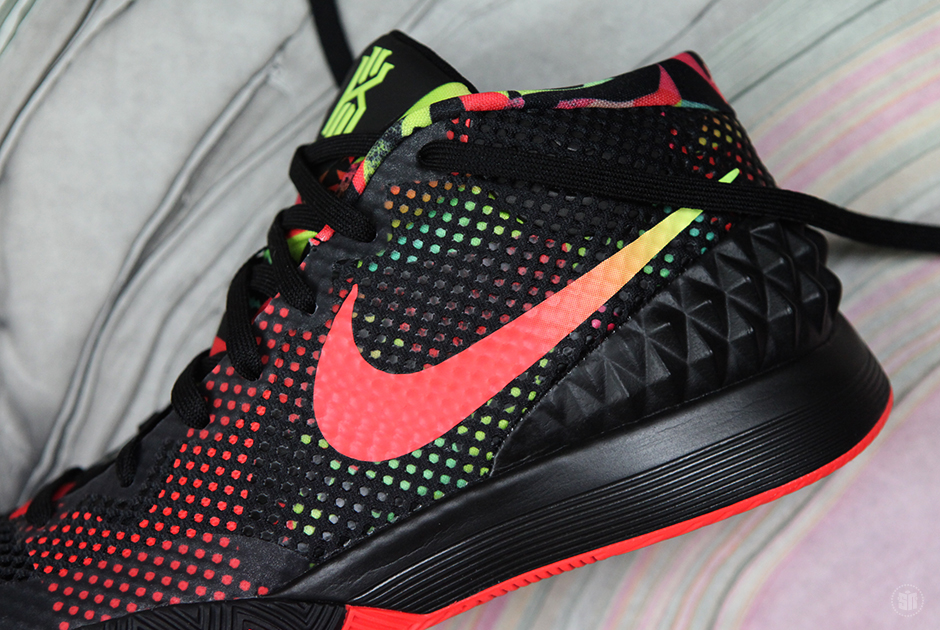 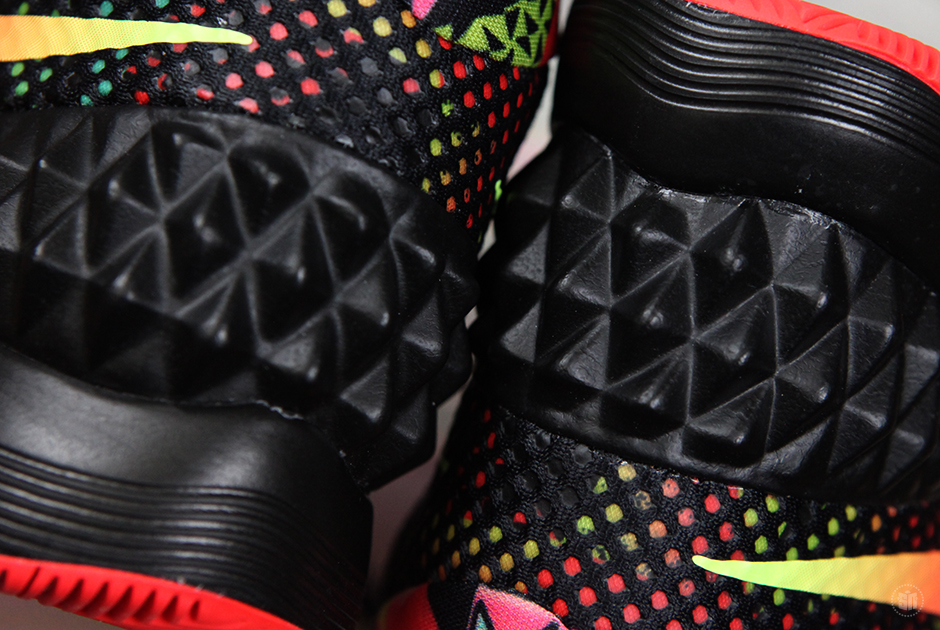 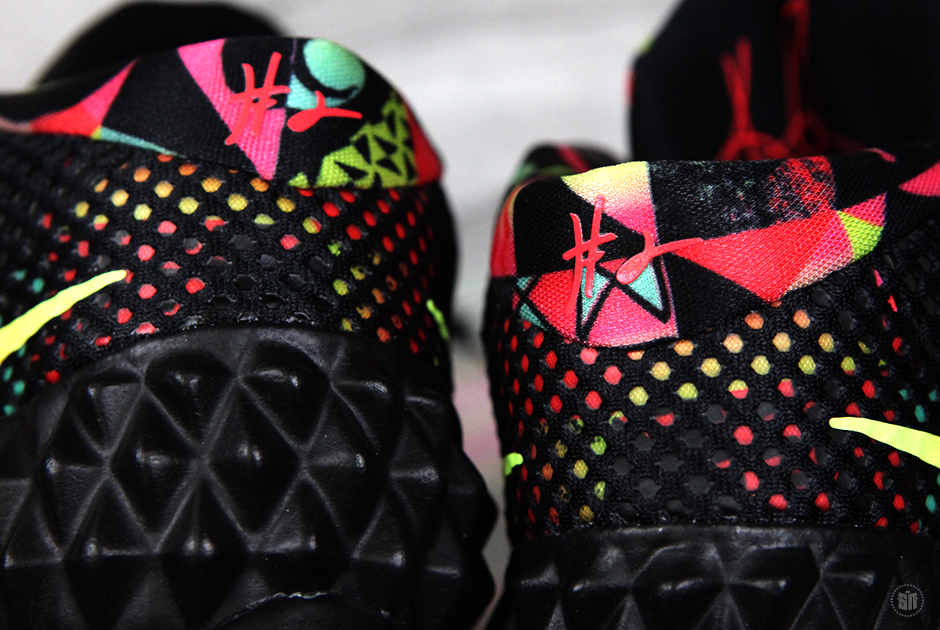 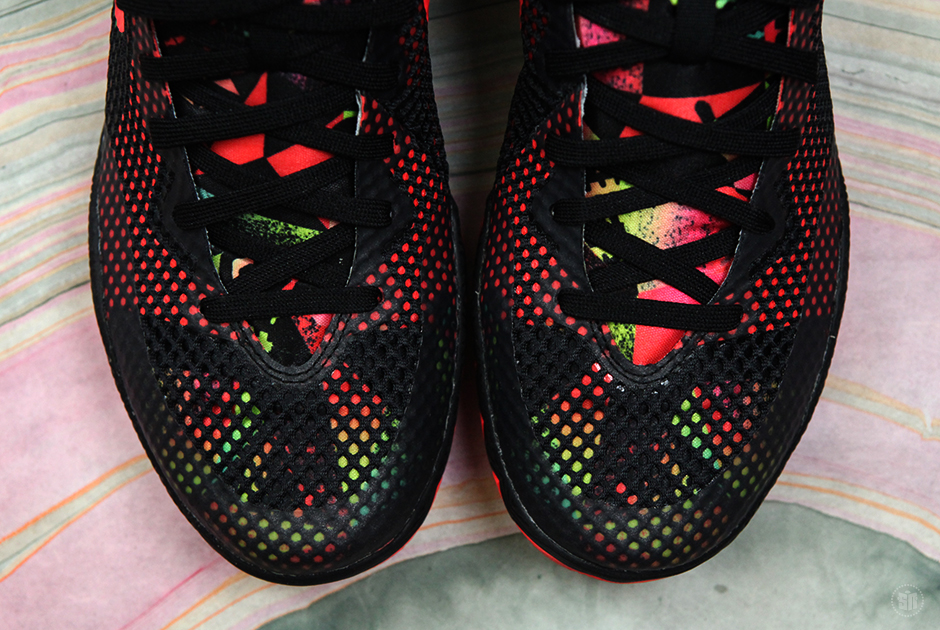 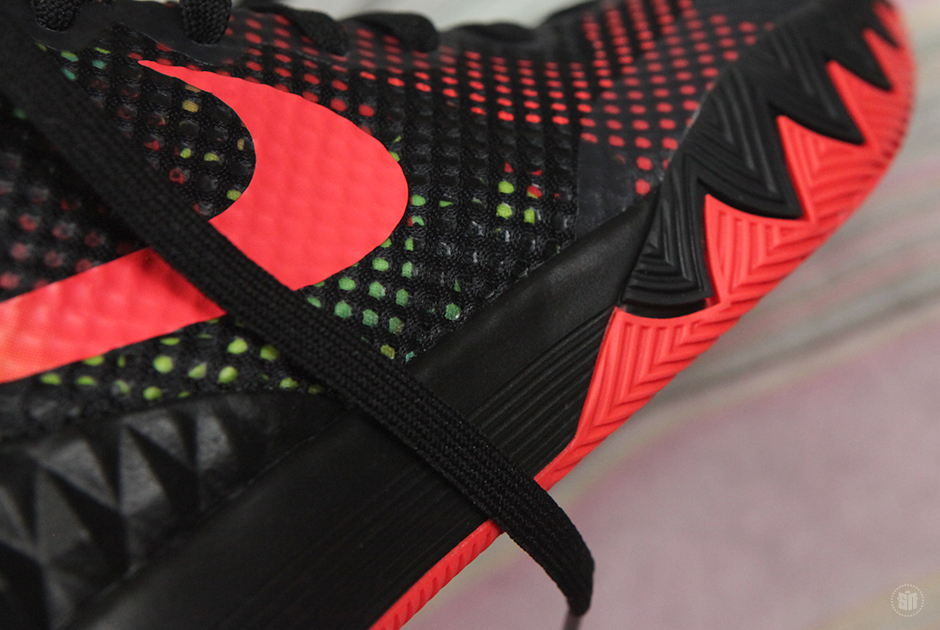 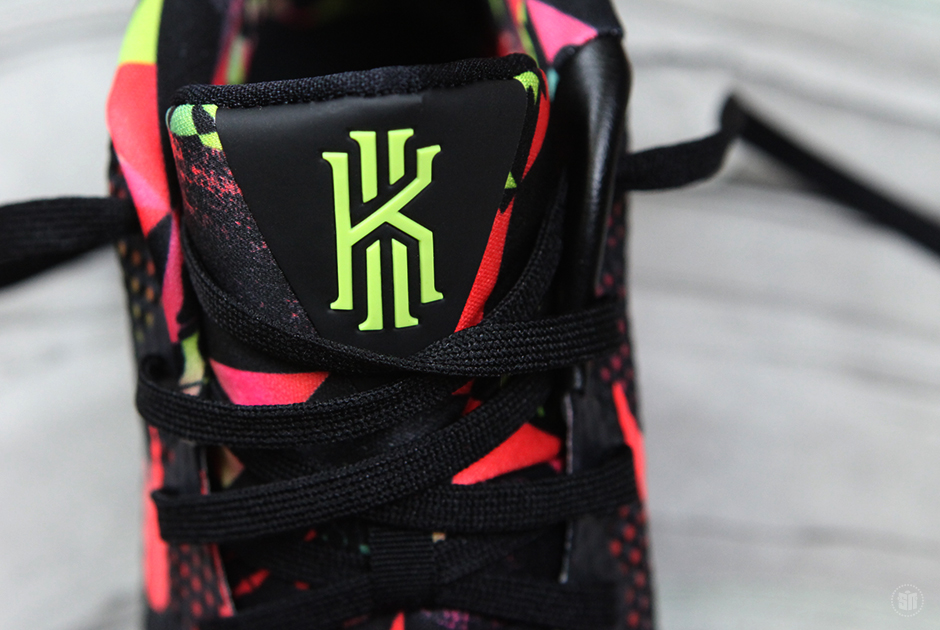 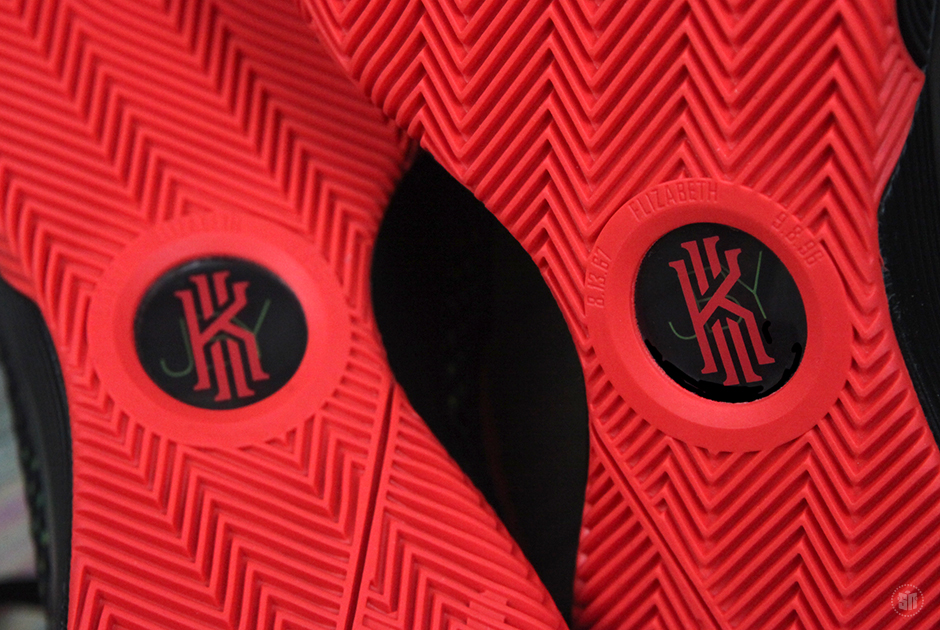