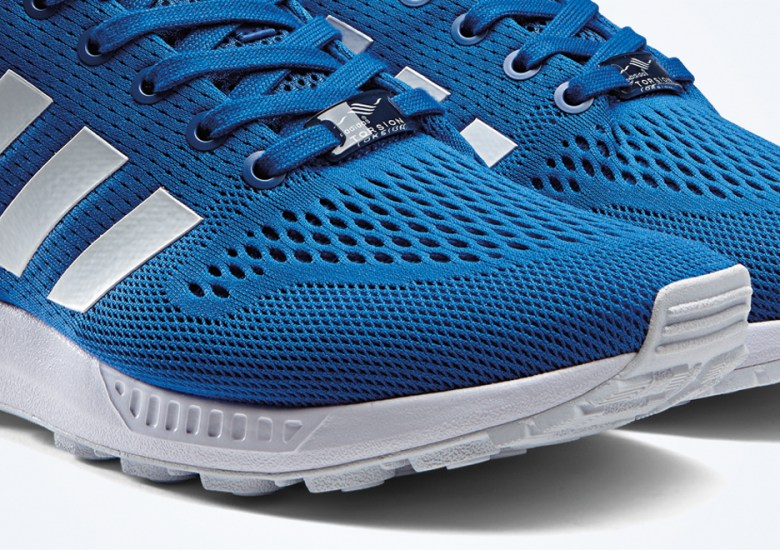 adidas Presents Its Own Take on Engineered Mesh 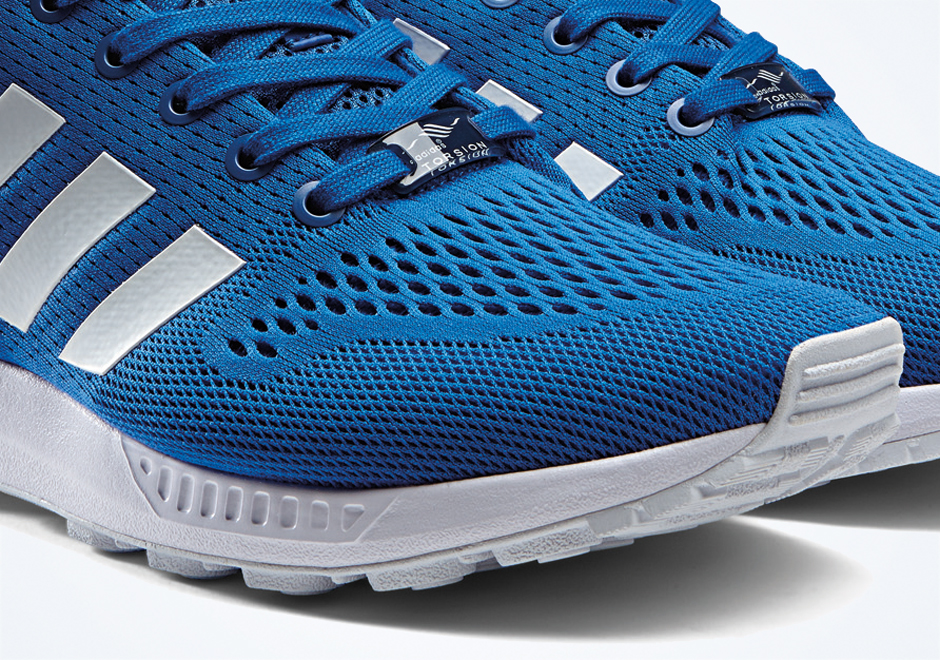 Remember Nike’s dismay in regards to adidas Primeknit technology? Apparently the Swoosh thought the technology was a little too close to the already-released Flyknit back in 2012, and even took the three stripes to court about it. Something tells us that they won’t approve of Engineered Mesh arriving in name on the adidas ZX Flux. adidas broke out the breathable technology for everyone’s favorite runner-turned-lifestyle wear, as the seamless mesh upper utilizes a varying degree of ventilations on the toebox and forefoot. As for the colorways, each of the upcoming 6 colorways feature a dominant one-color base while the three stripes either arrive in a simplistic white or black. Are you excited about the prospect of Engineered Mesh arriving on the adidas Originals ZX Flux? Check out a better look at the latest batch of ZX Flux releases and grab your favorite colorway on 3/15. 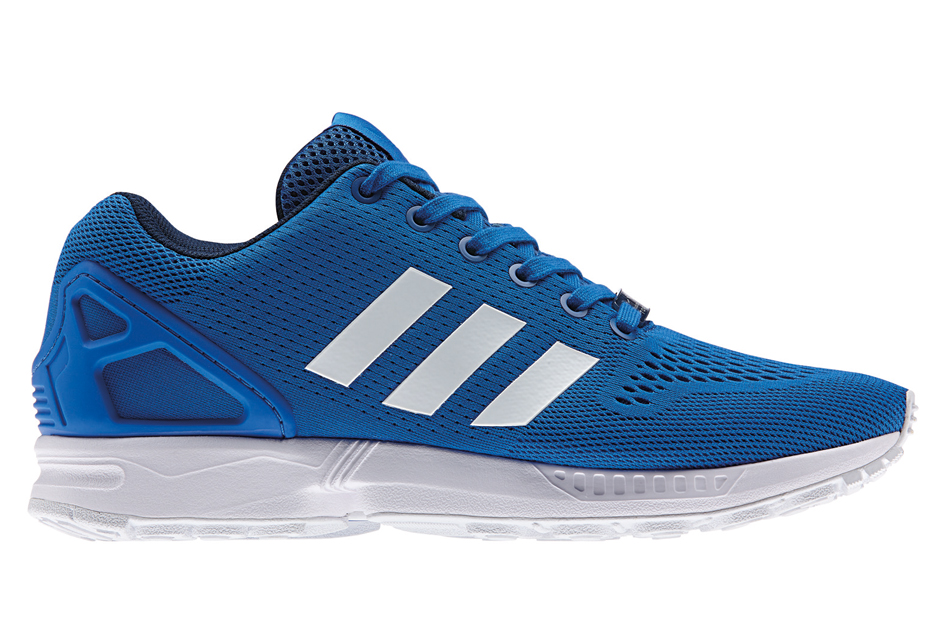 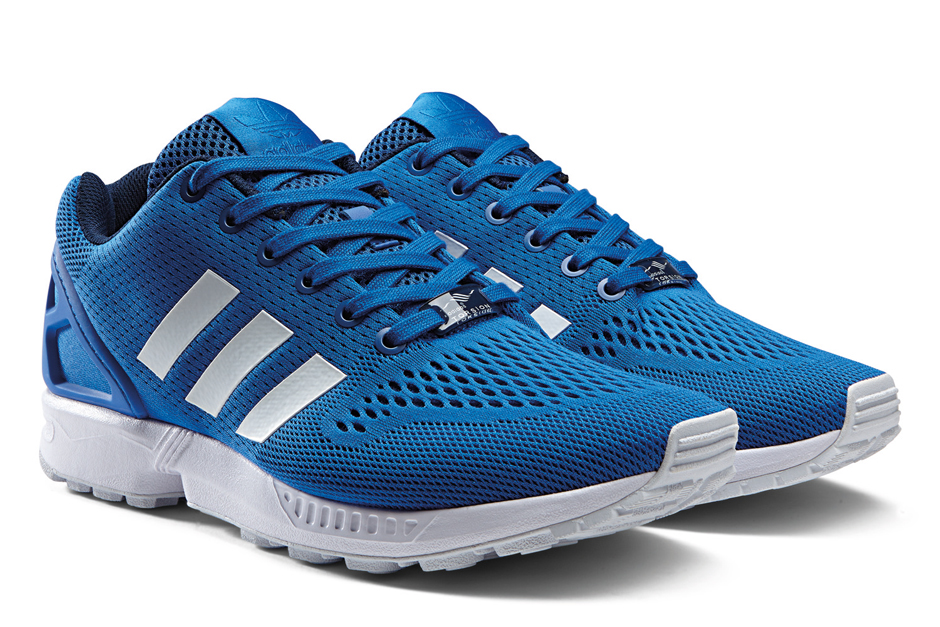 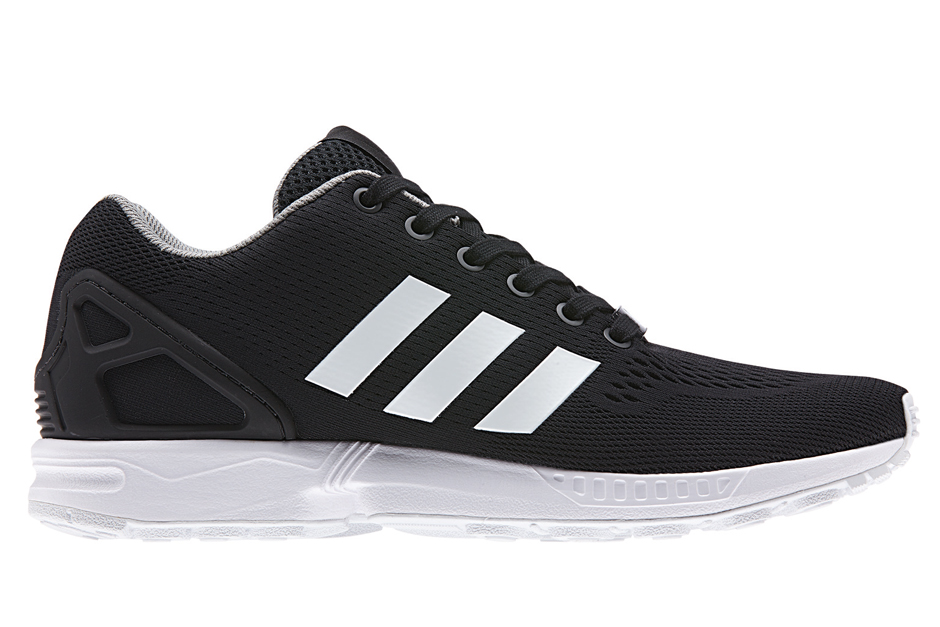 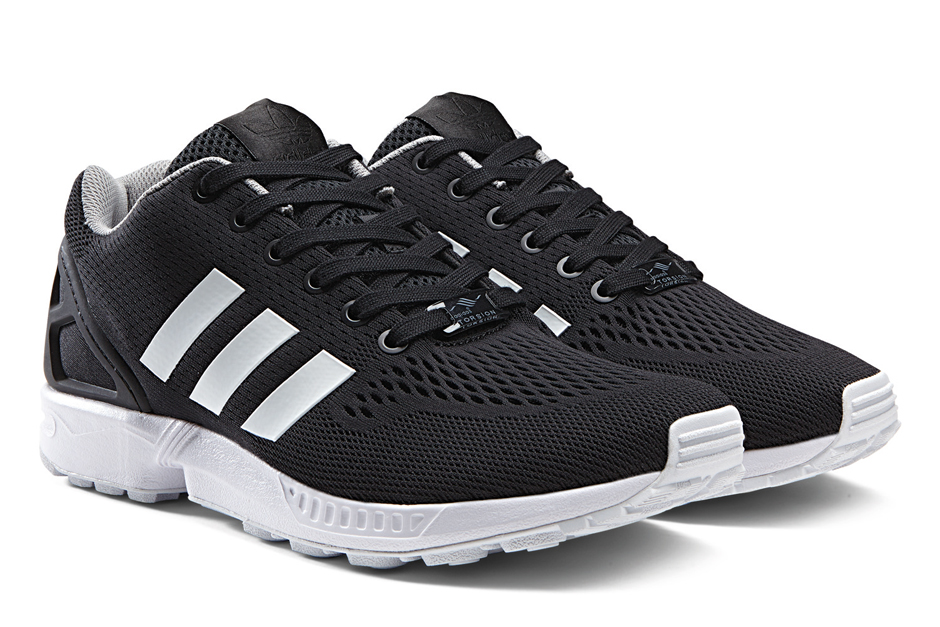 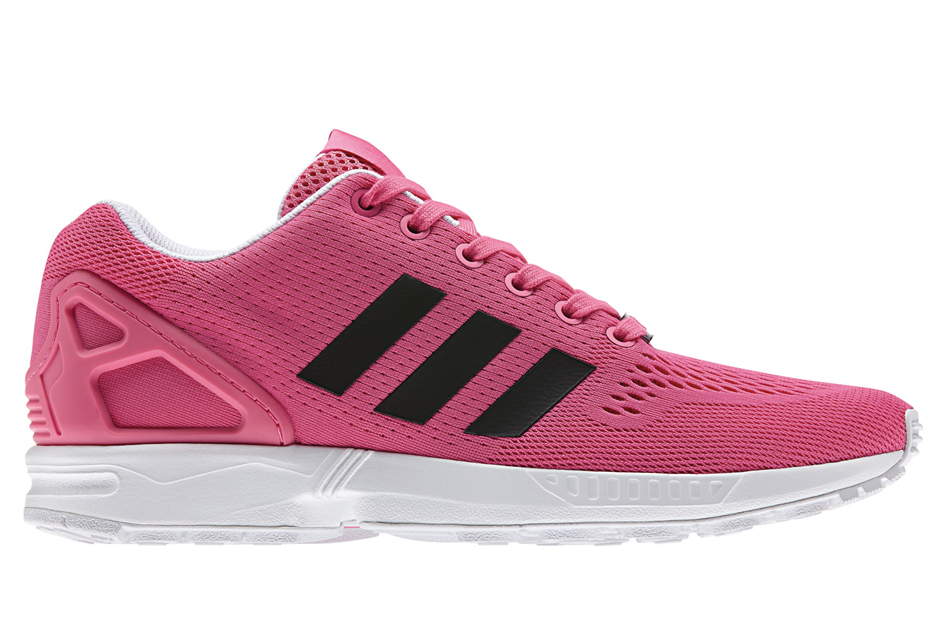 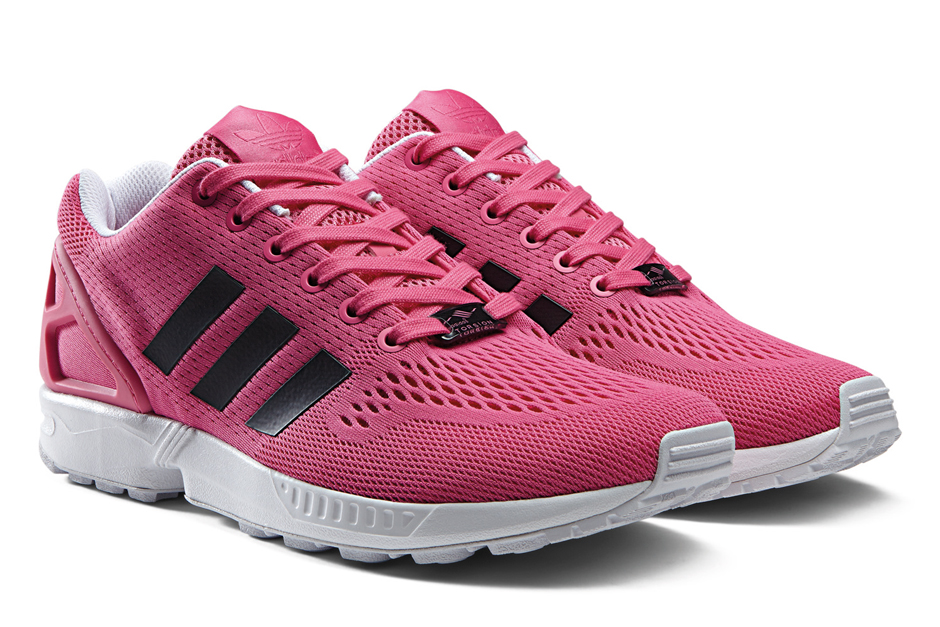 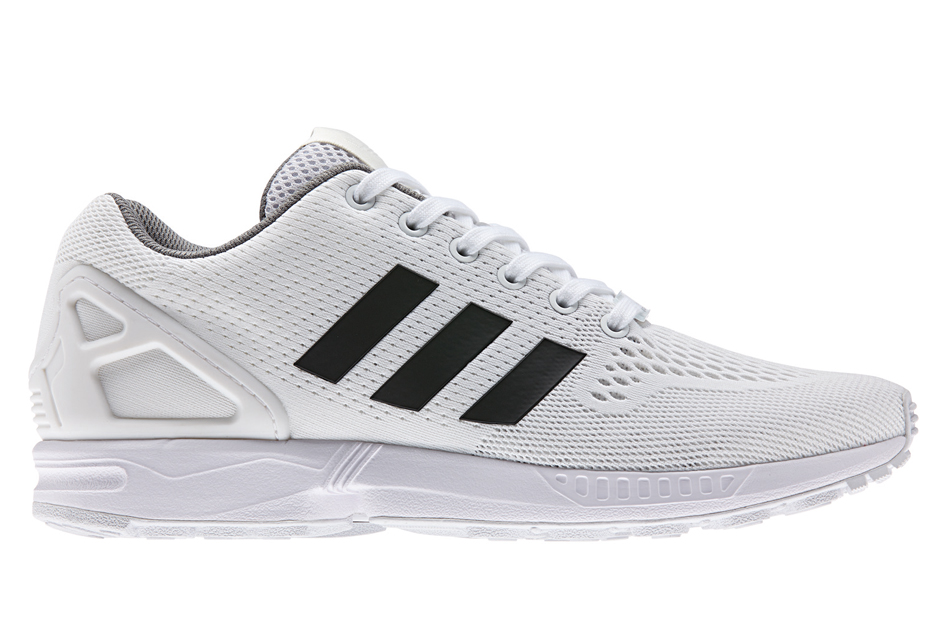 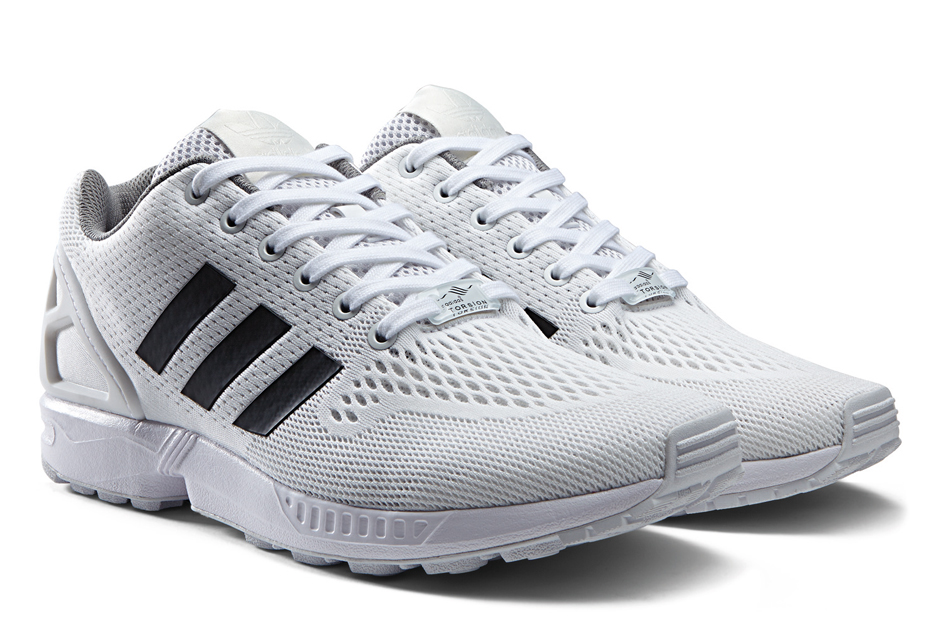 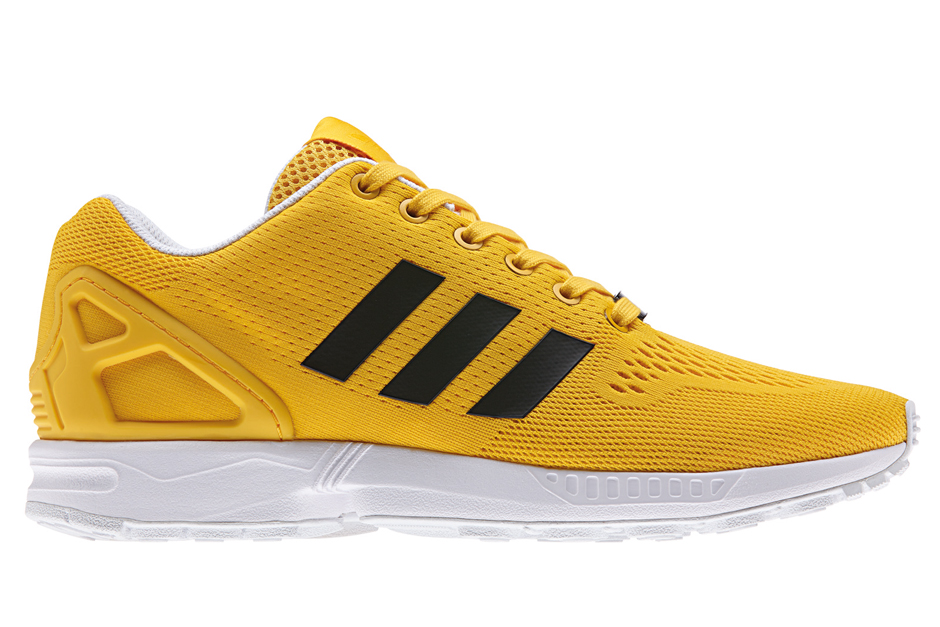 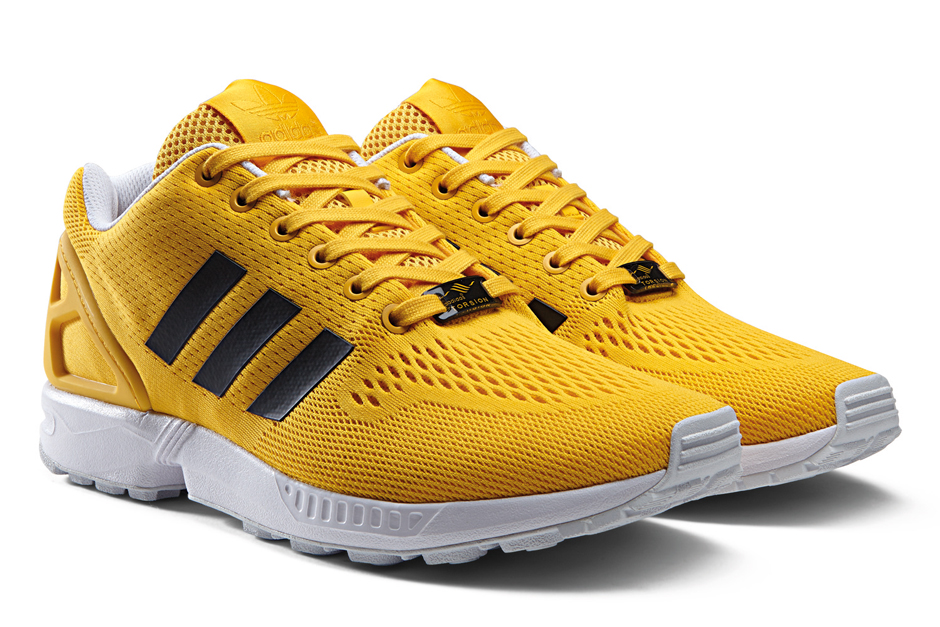 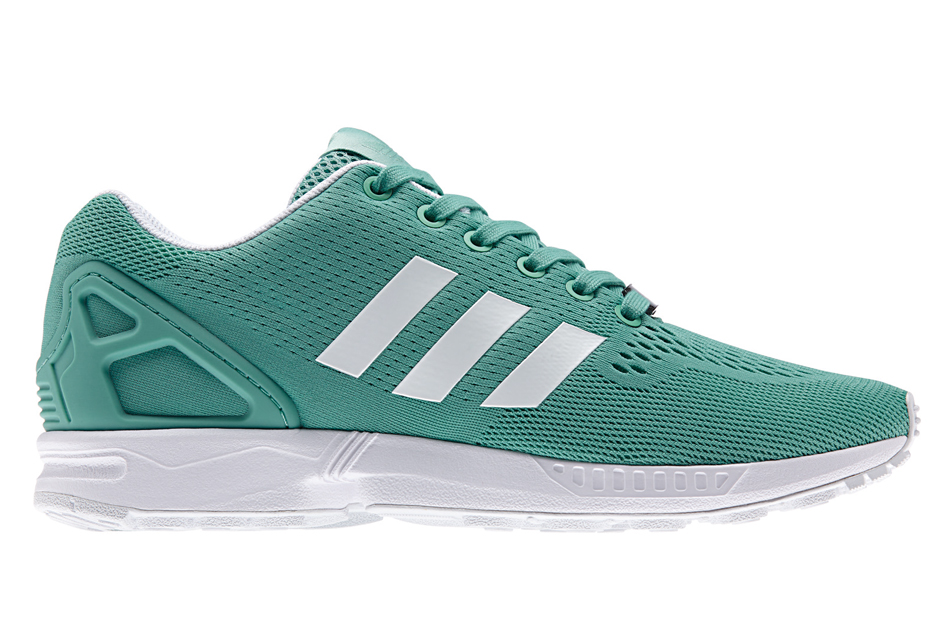 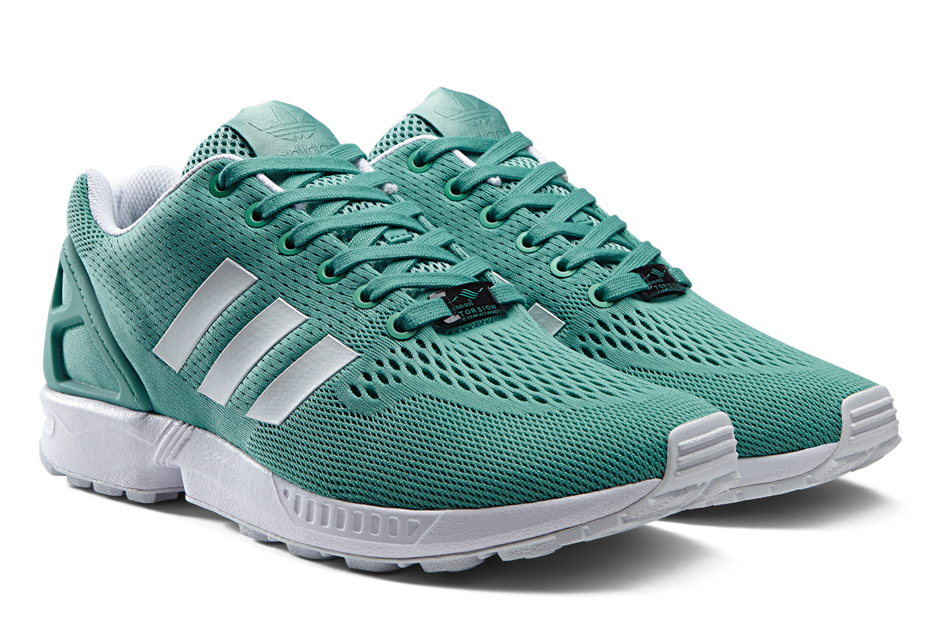