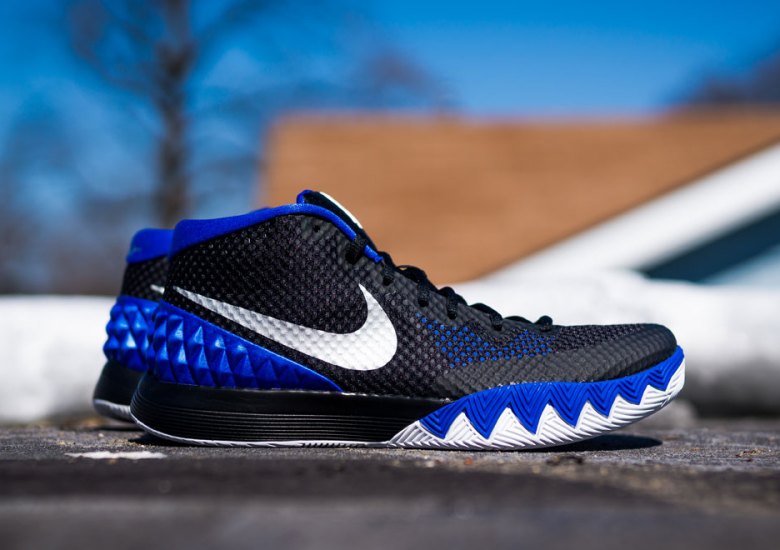 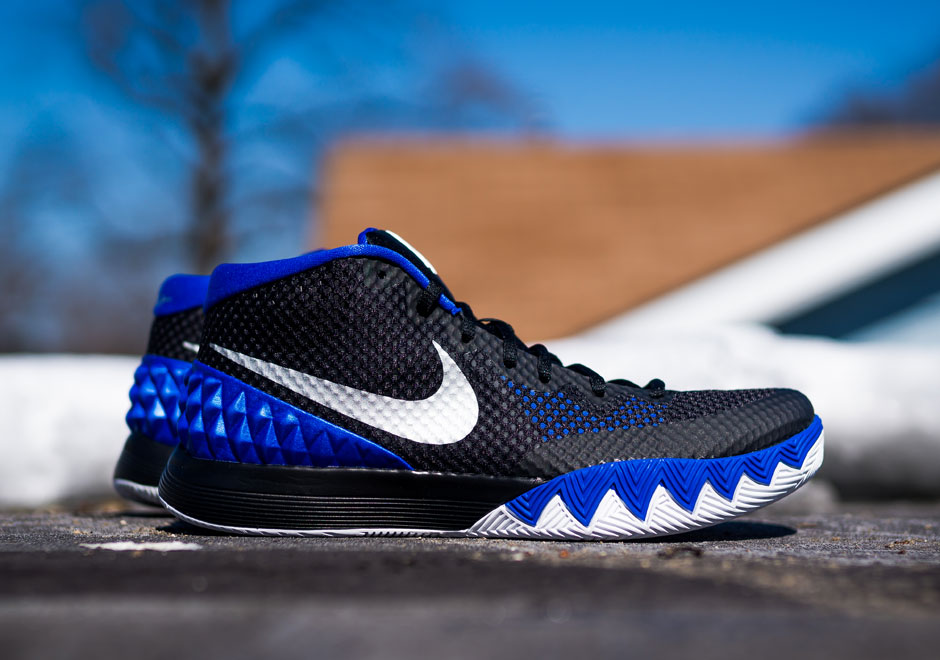 The brotherhood between Duke players or between the players at any major sports-crazed college might be stronger then the camaraderie at the pro levels. This collegiate connection acts as a bridge between individuals who may not even have played alongside one another, but school pride extends beyond tenure. Kyrie Irving’s time at Duke was fairly short (one year, only a handful of games), but his respect for the blue, Coach K, and the players past and present remains rock-solid, and this upcoming Kyrie 1 release commemorates that bond. Check out some new detailed photos of the latest Kyrie Irving shoes below and cop them on their new release date of March 21st at select retailers like Packer Shoes. 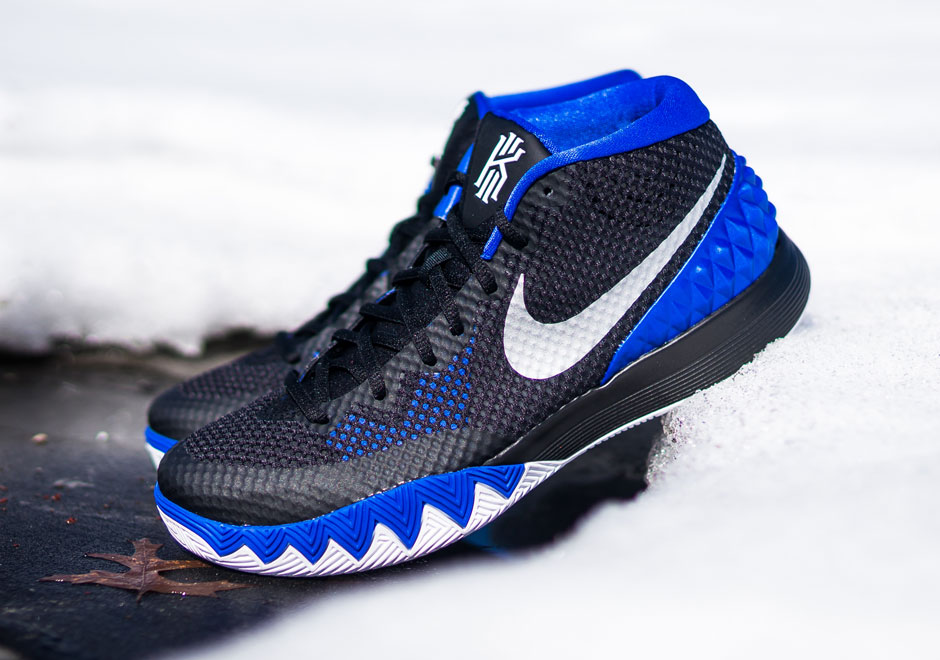 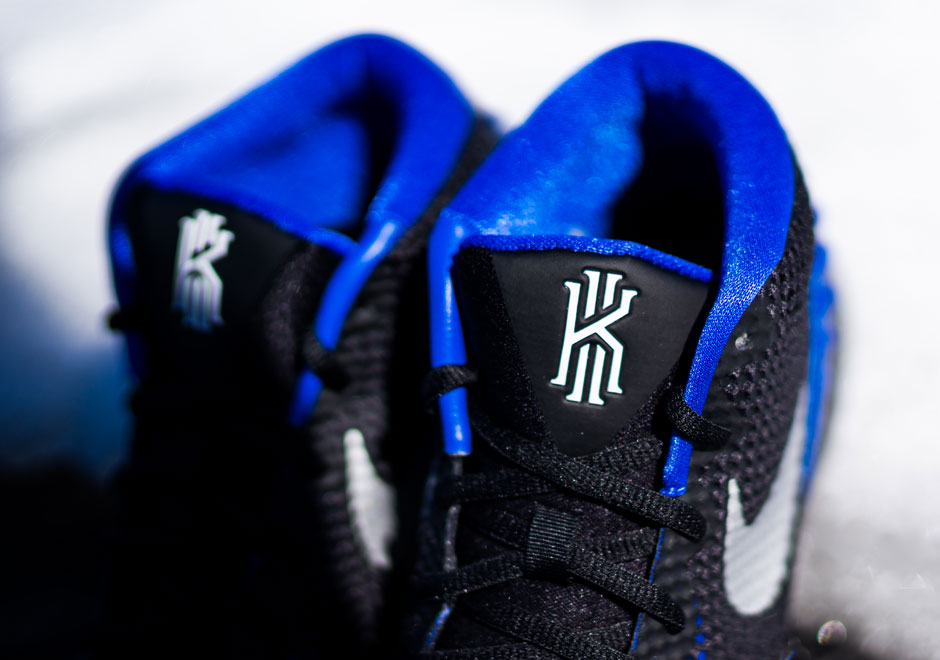 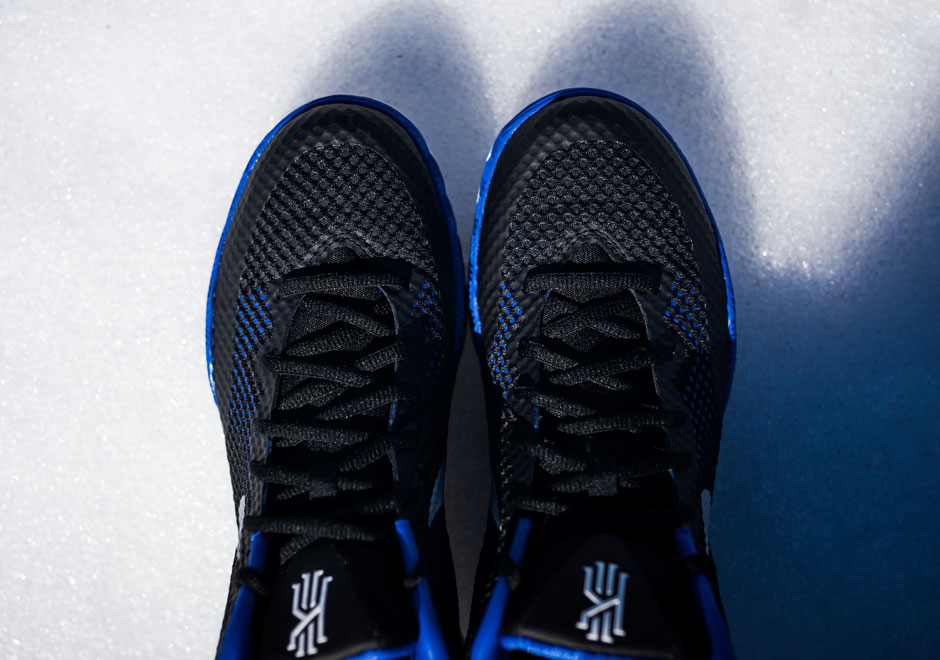 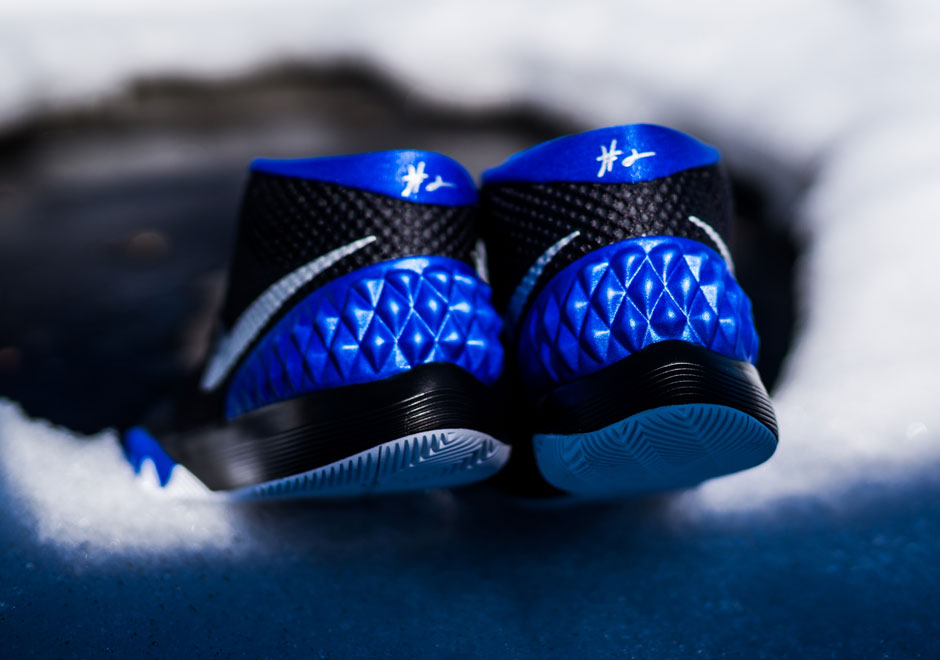