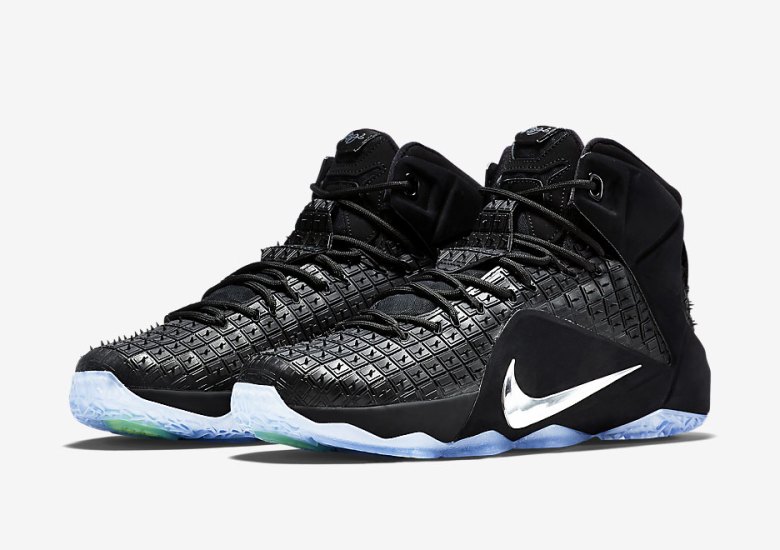 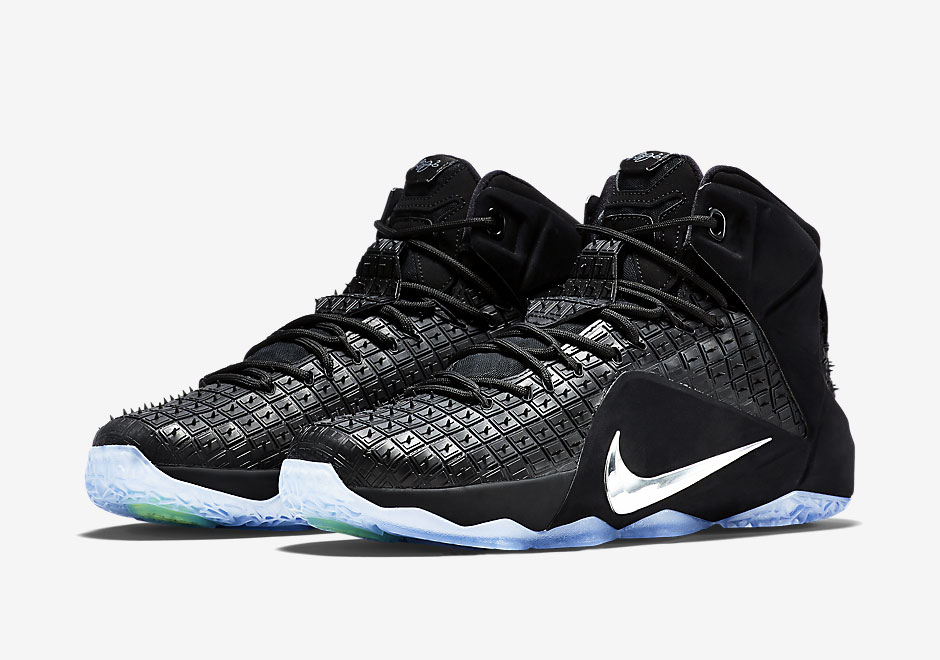 After a successful launch of the LeBron 12 EXT in the “Wheat” colorway, it’s time to look forward to what Nike has in store next for the famed Extension line that debuted two years ago with the LeBron 10. This black/chrome colorway serves as a tribute to the “Rubber City”, a nickname held by the city of Akron, the rubber capital of the world during the 20th century. This pair of LeBron 12s captures that aura with a sick rubber tiled upper as well as the “330” area code on the heel-tab. The Chrome Swoosh adds some flair to this otherwise stoic concept. April 25th is the official release date, so get a look at the official images and stay tuned for the latest. 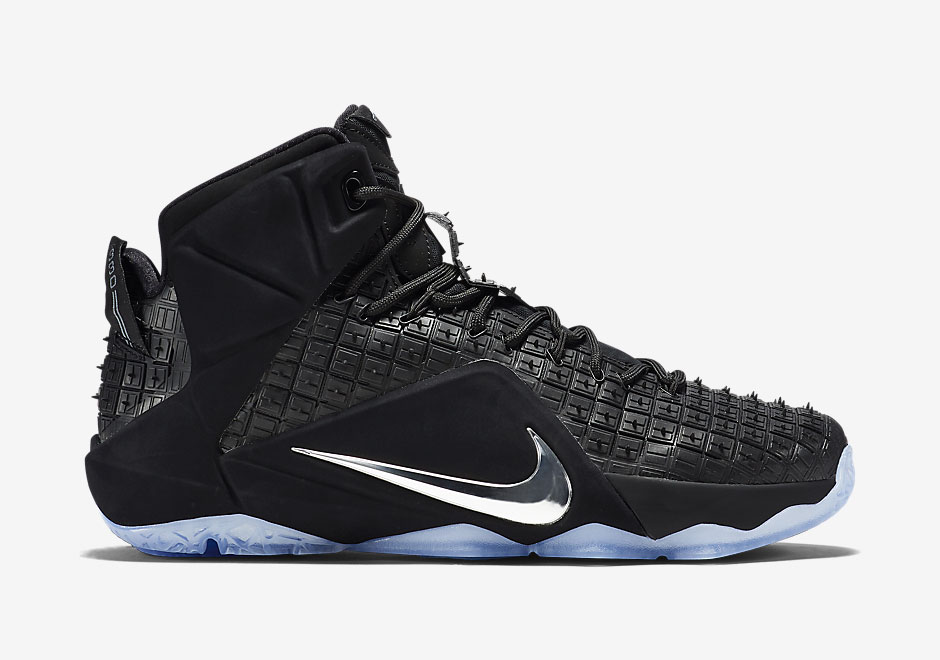 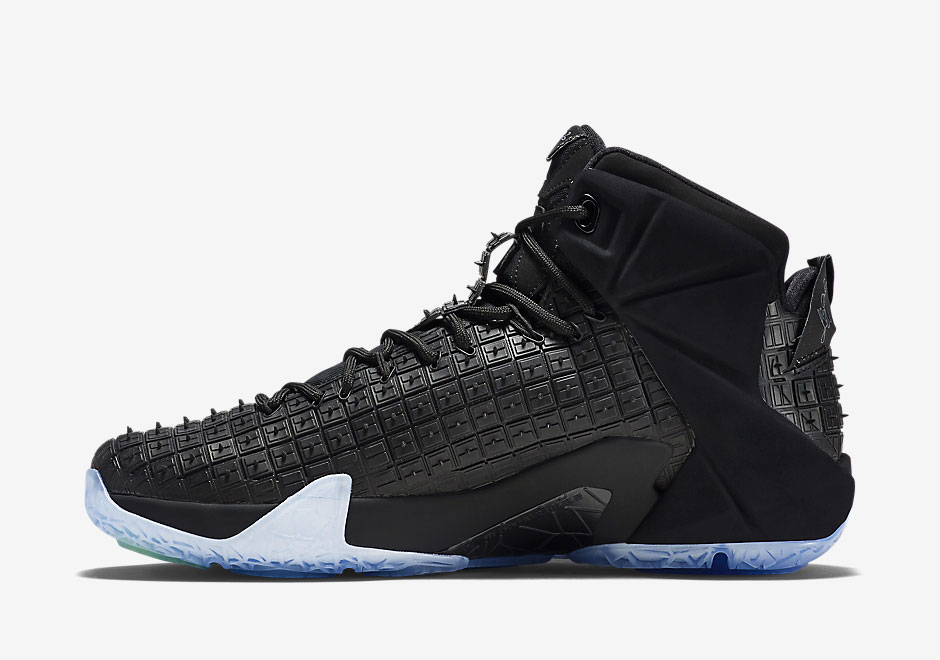 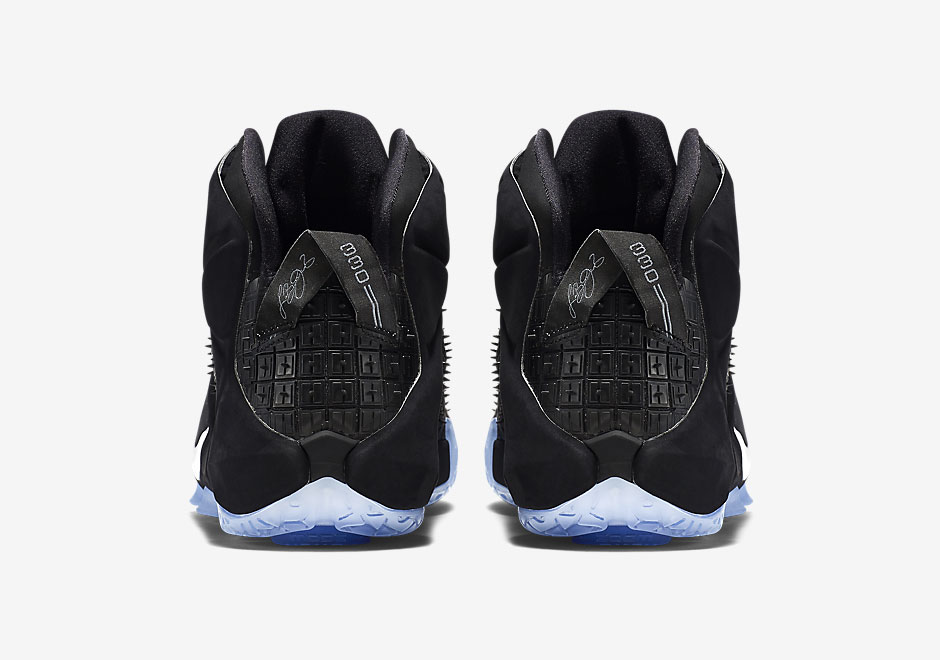 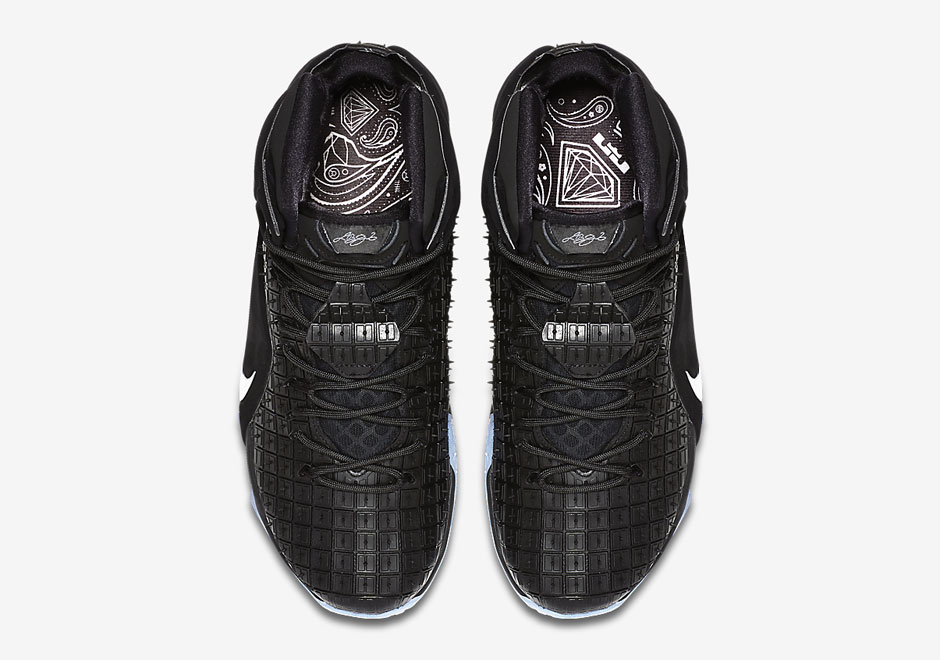 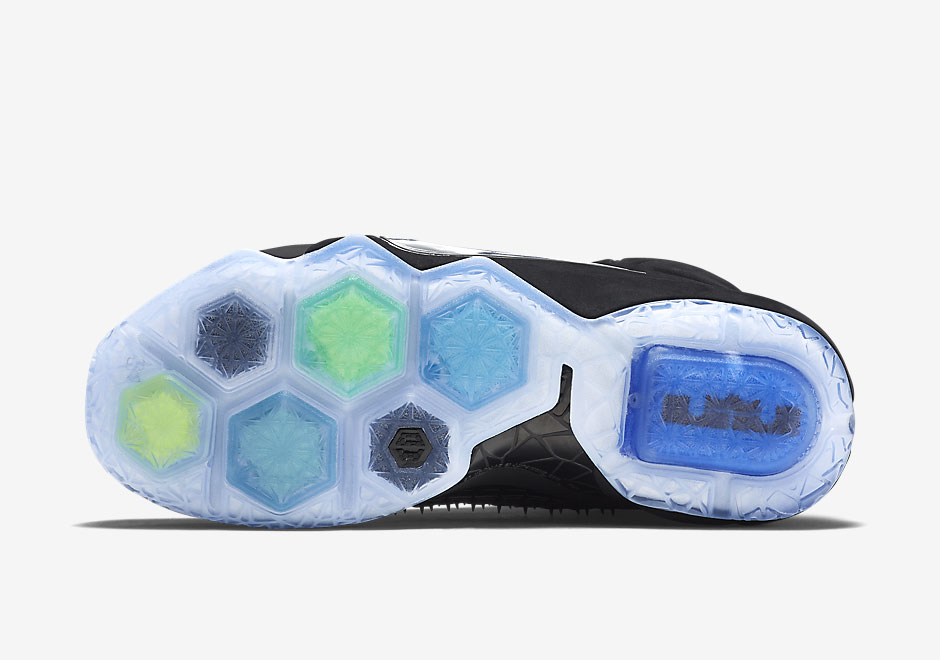