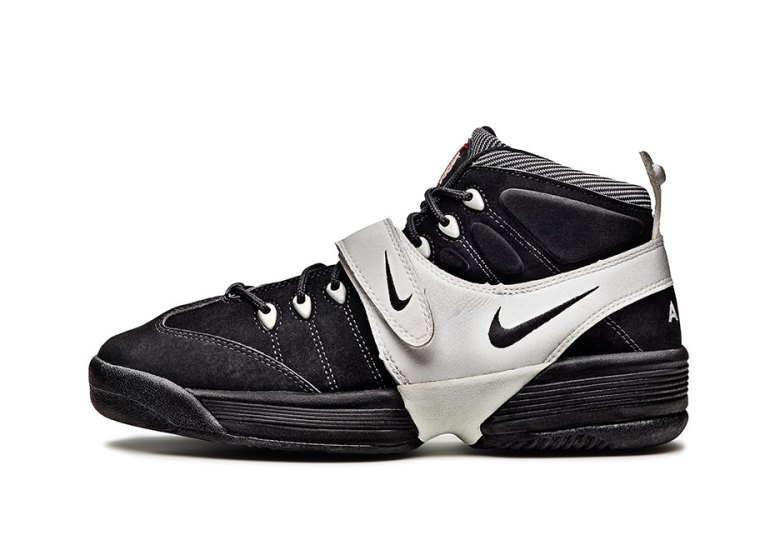 Is It Time For Nike To Release A Women’s Only Basketball Shoe? 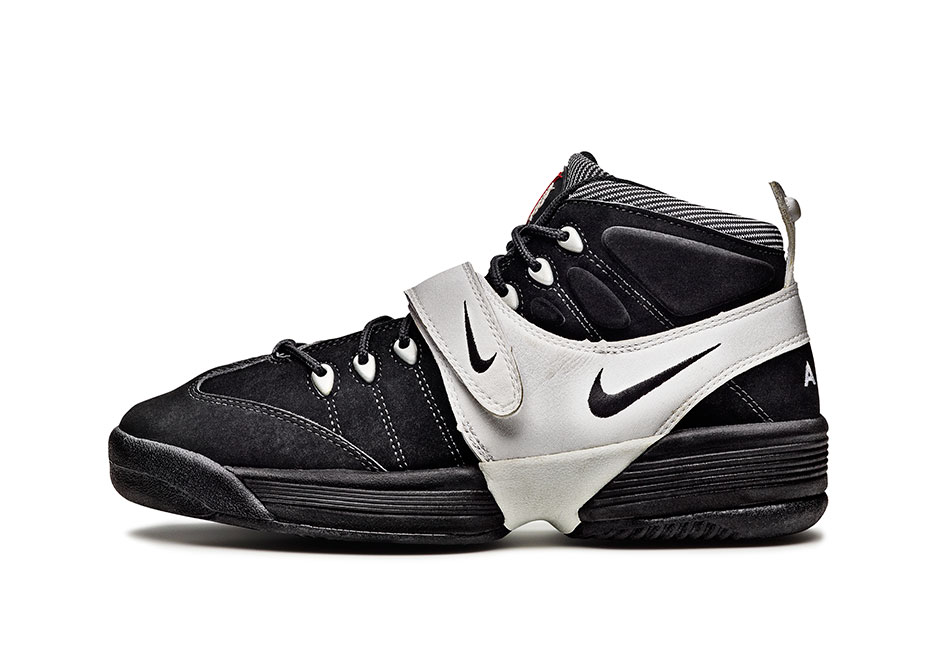 But is it time for Nike to move forward with a women’s signature shoe, the first since the Air Swoopes in 1996? The growing popularity of the game and the overall popularity of basketball shoes among girls could play a role in the next signature shoe or even a women’s-specific Nike Basketball shoe, one that would give players like Diana Taurasi, Elena Delle Donne, Skylar Diggins, and the four new athletes (the top 4 picks of the WNBA draft) its own performance identity. Check out some of Nike’s history in women’s basketball below and if you’re a baller for the ladies, let us know if you’d like to see a women’s basketball shoe. 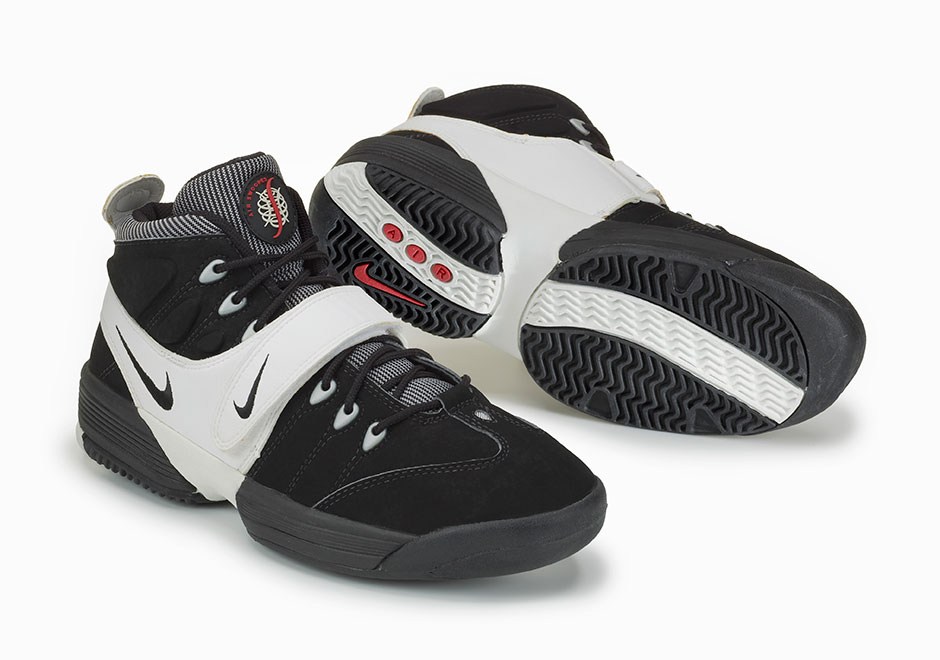 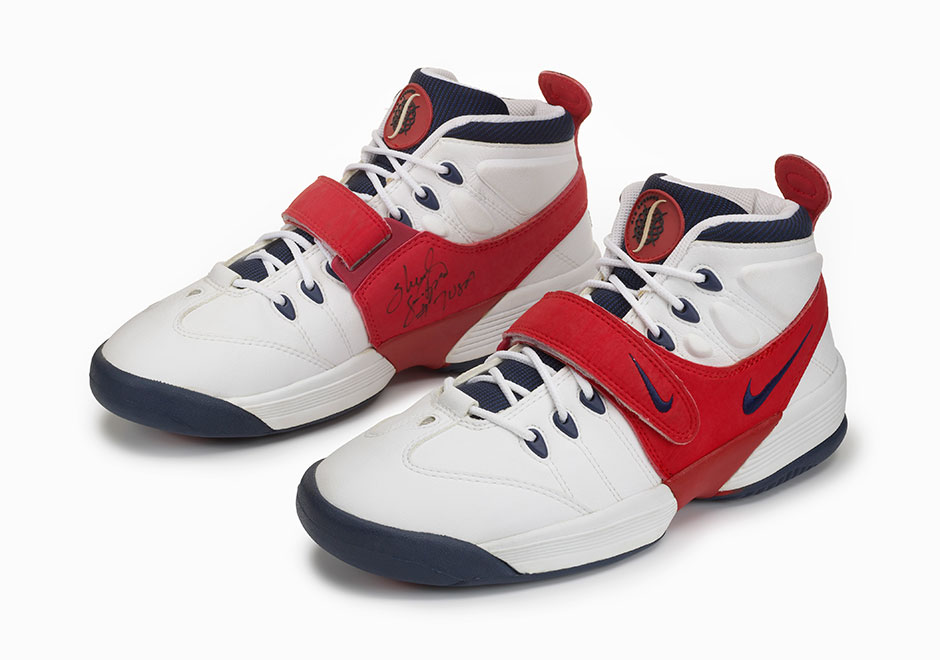 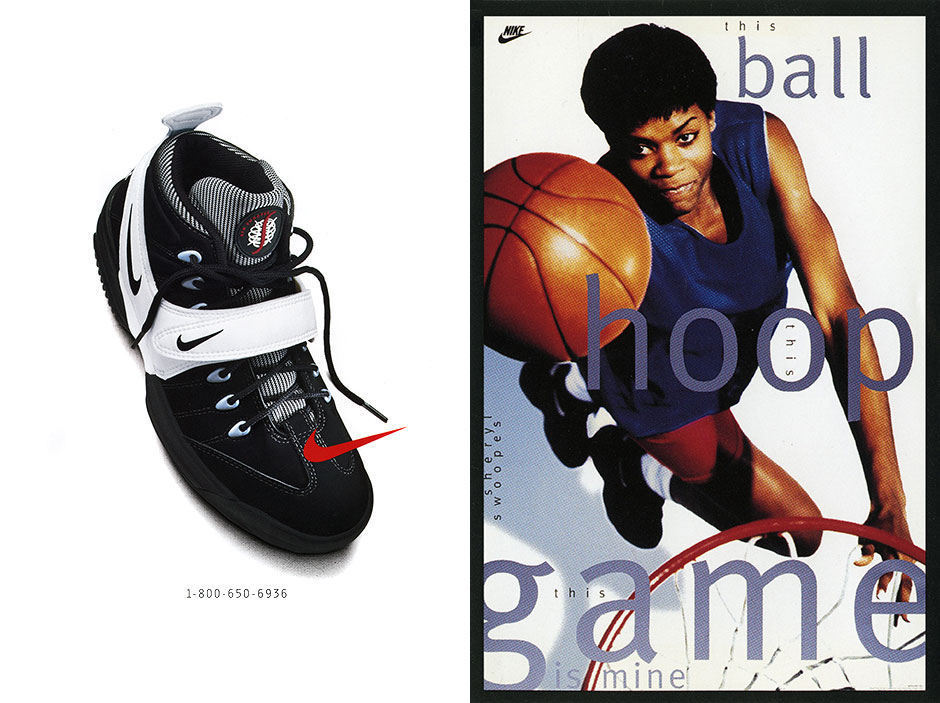 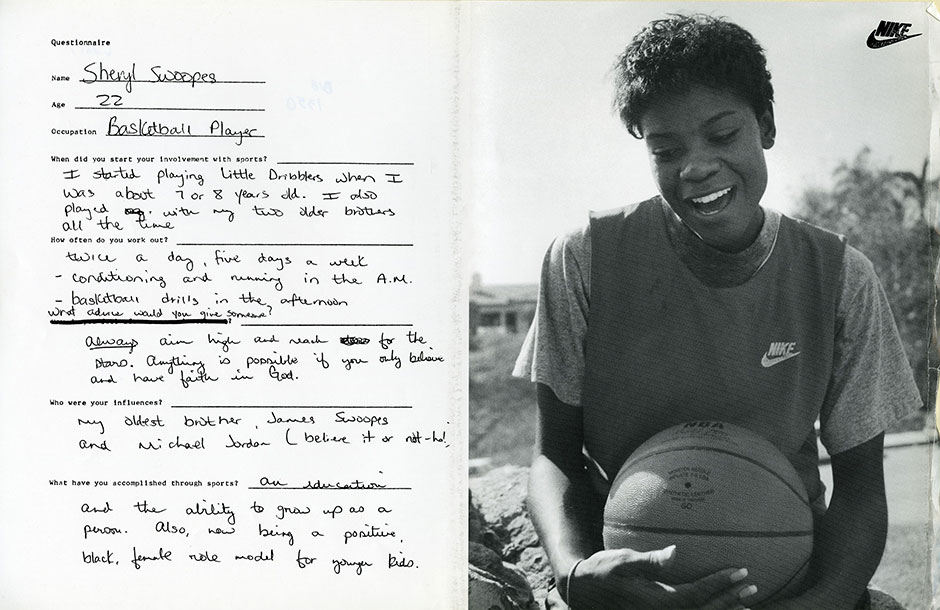 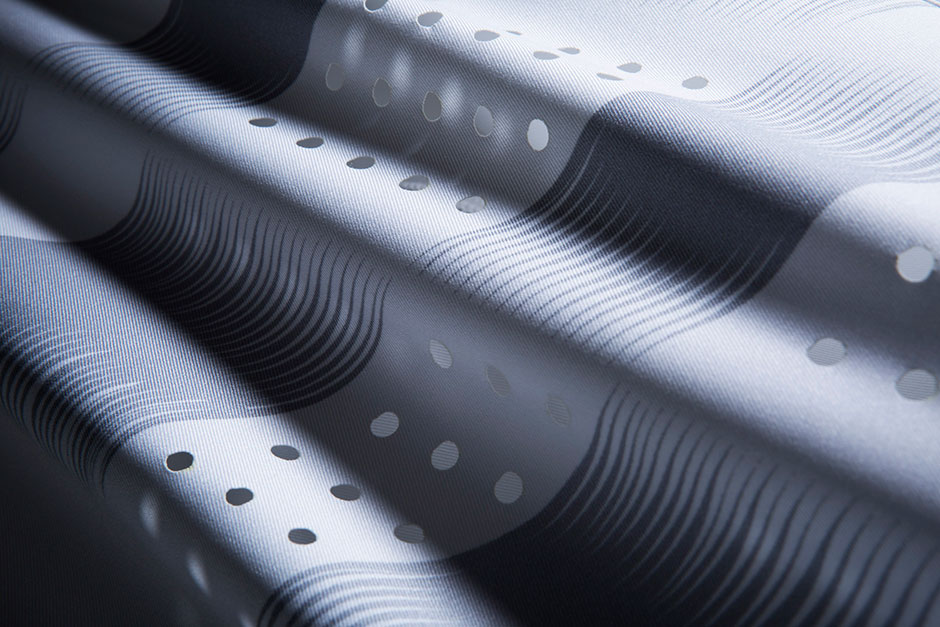 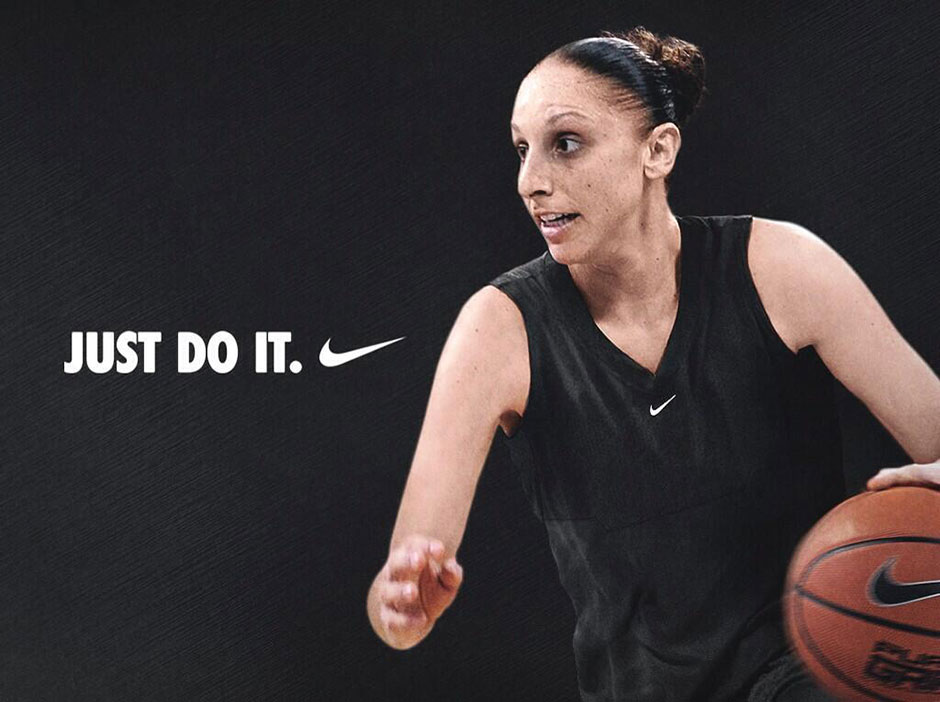 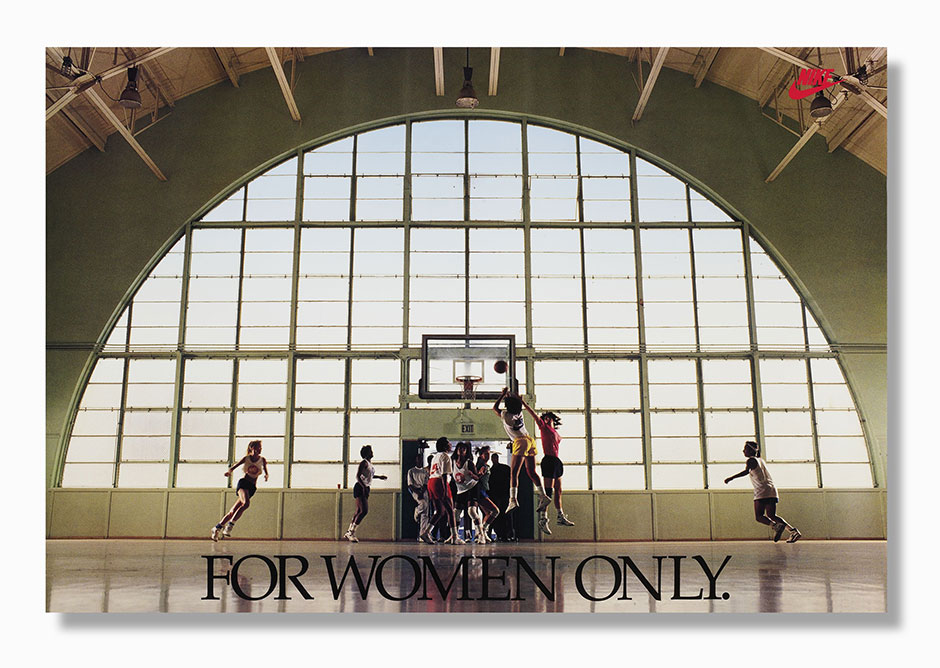 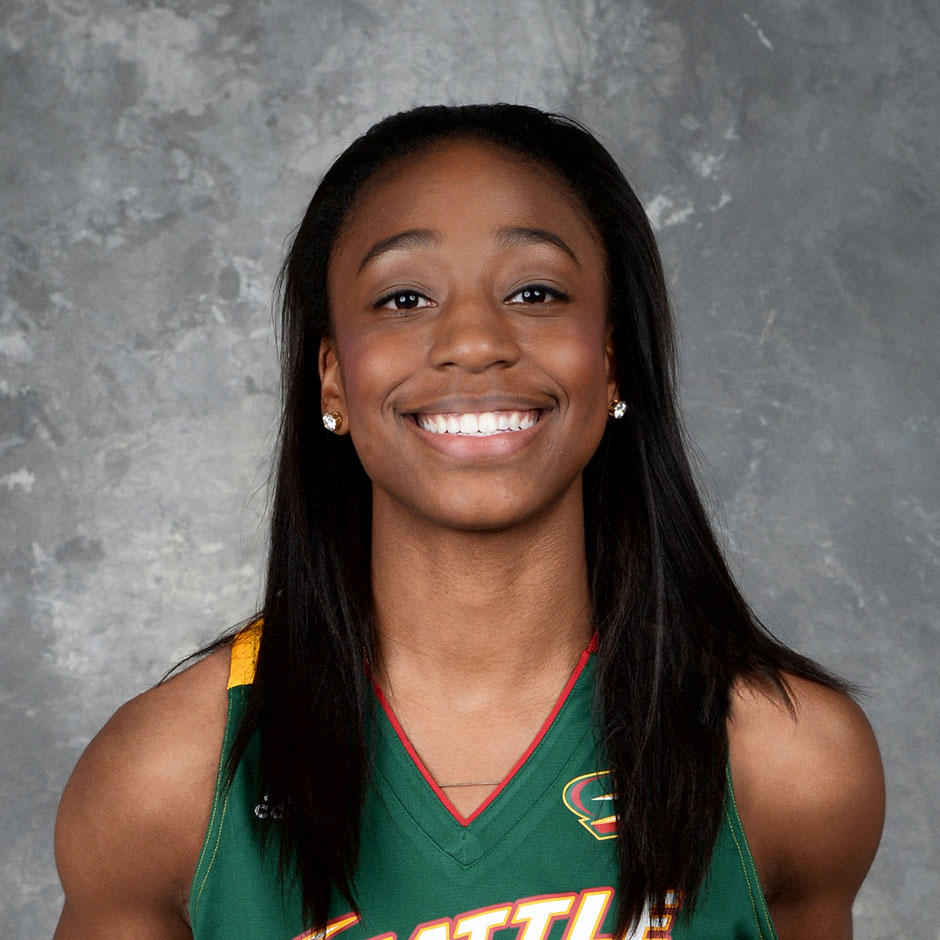