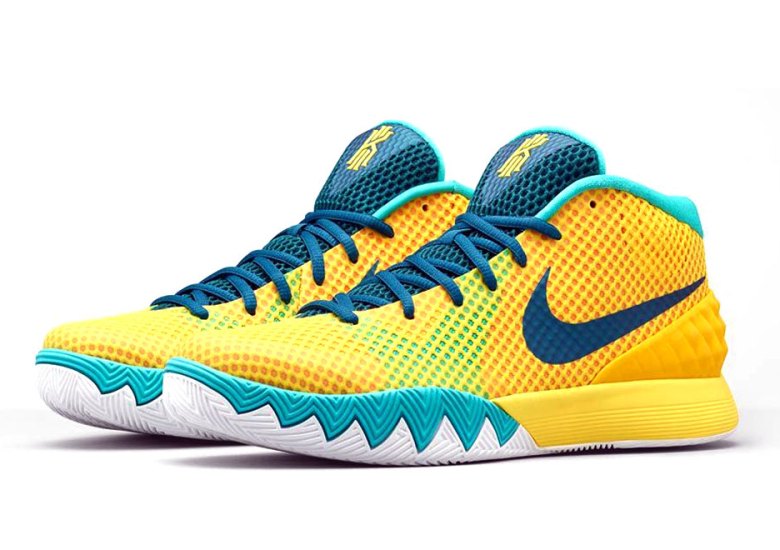 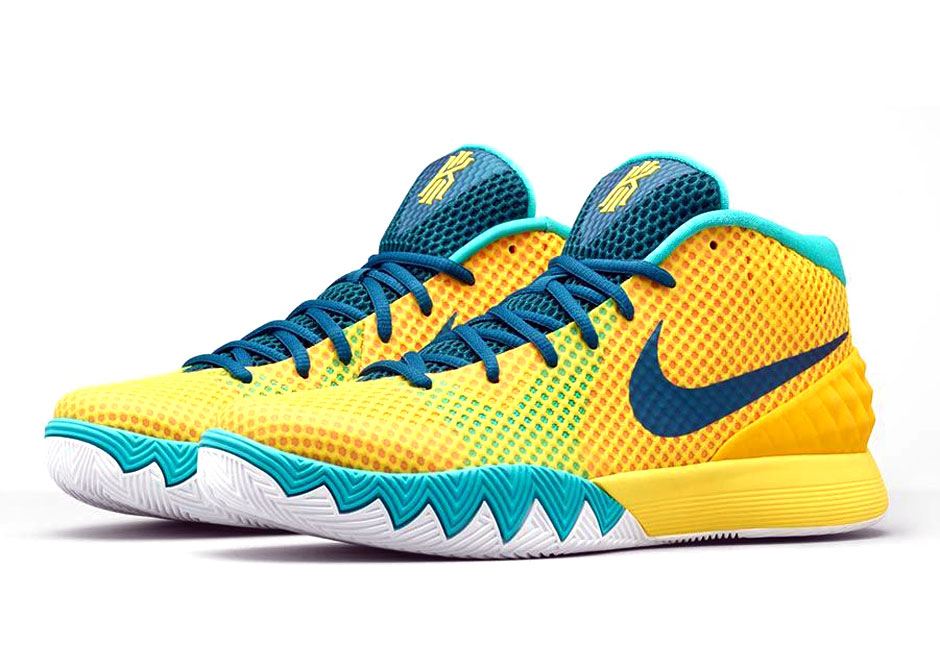 Game 1 of the 2015 NBA Finals was a both a major high and major low for Kyrie fans. Entering the series, the Cavs starting point guard was regarded as the “X-factor” for the Eastern Conference team, who sorely needed the All-Star starter to maintain a high level of play. Kyrie delivered without fail and thanks to his heady play, Cleveland had a stranglehold on the lead for most of the game. Unfortunately, he was hit was a season-ending injury which would force him to focus on rehab while watching from the sidelines, but the future is still looking bright as long as he can stay healthy. While we await the future, Nike is bringing us back to the past with the “Letterman” colorway of the Nike Kyrie 1 that celebrates Irving’s dominance at St. Patrick’s and Montclair Kimberley. Get these on your feet next Saturday, June 13th, at Nike.com, Nike retailers, and other retailer partners. 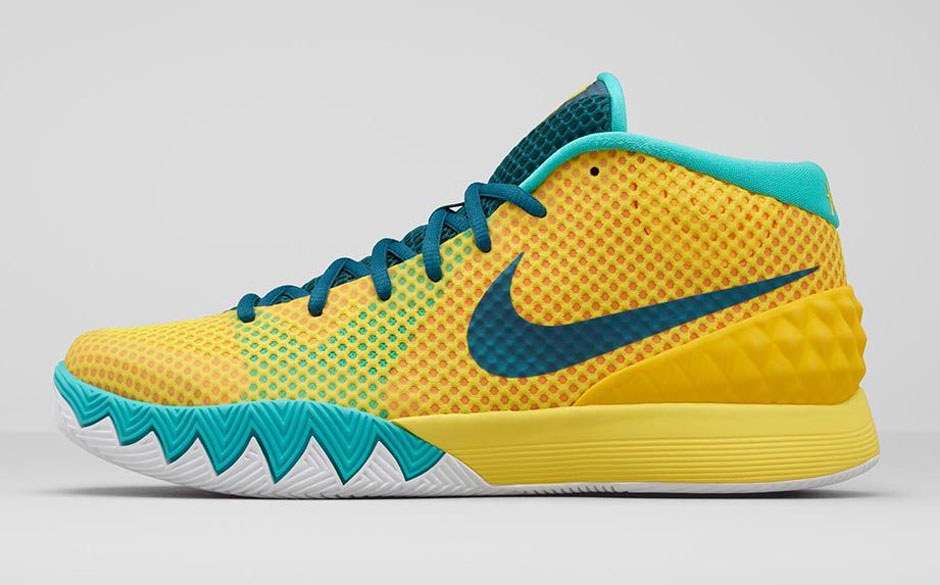 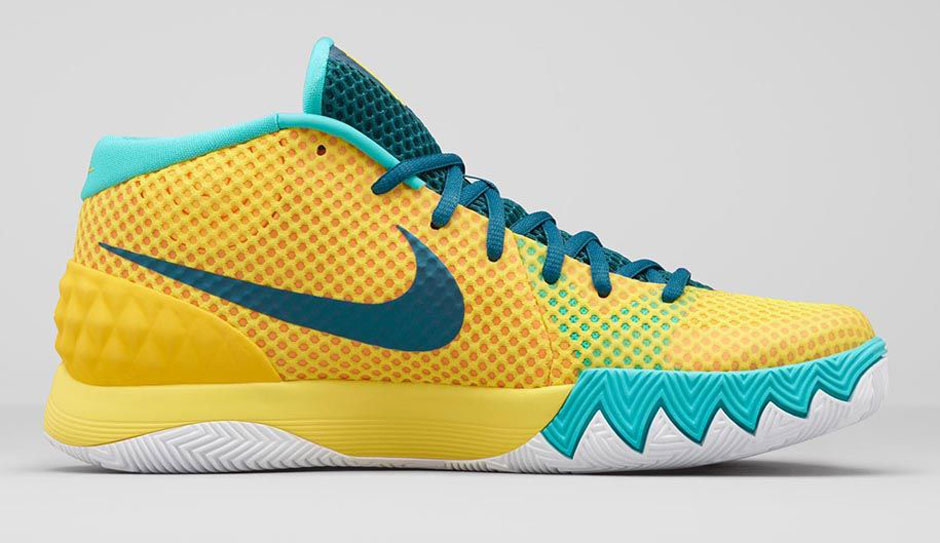 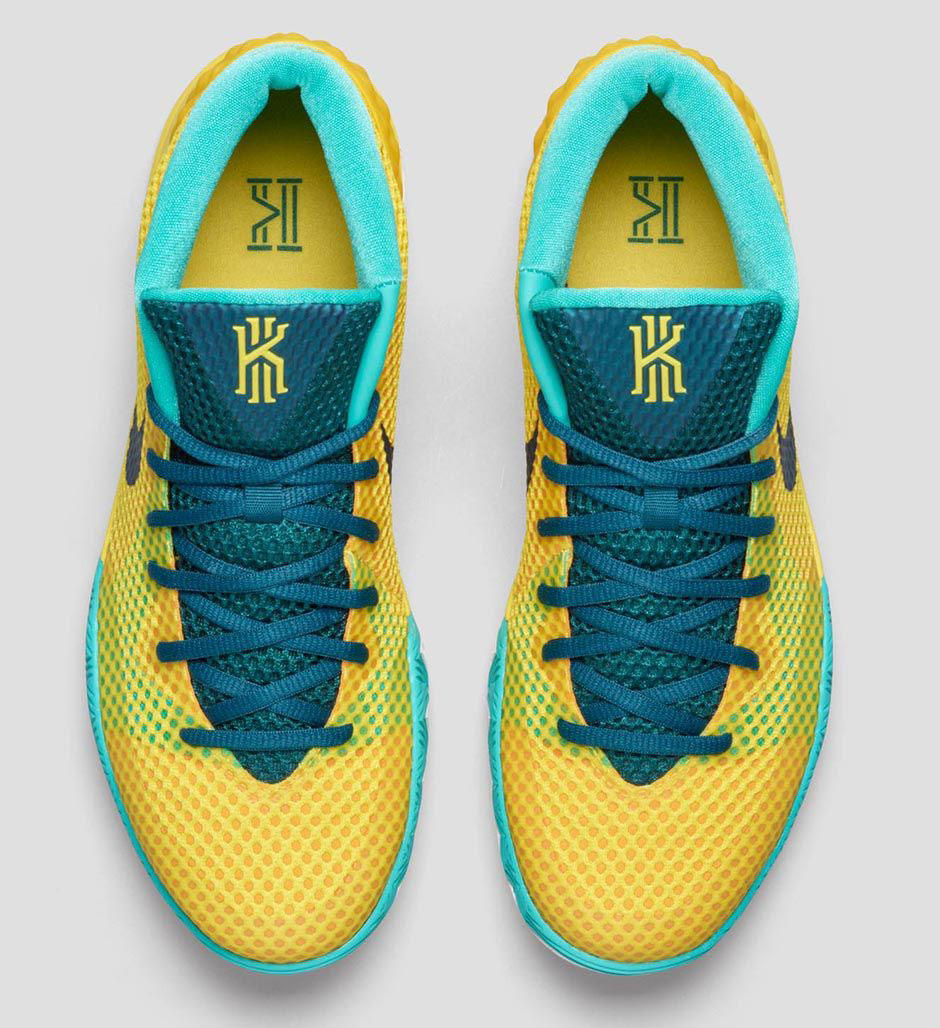 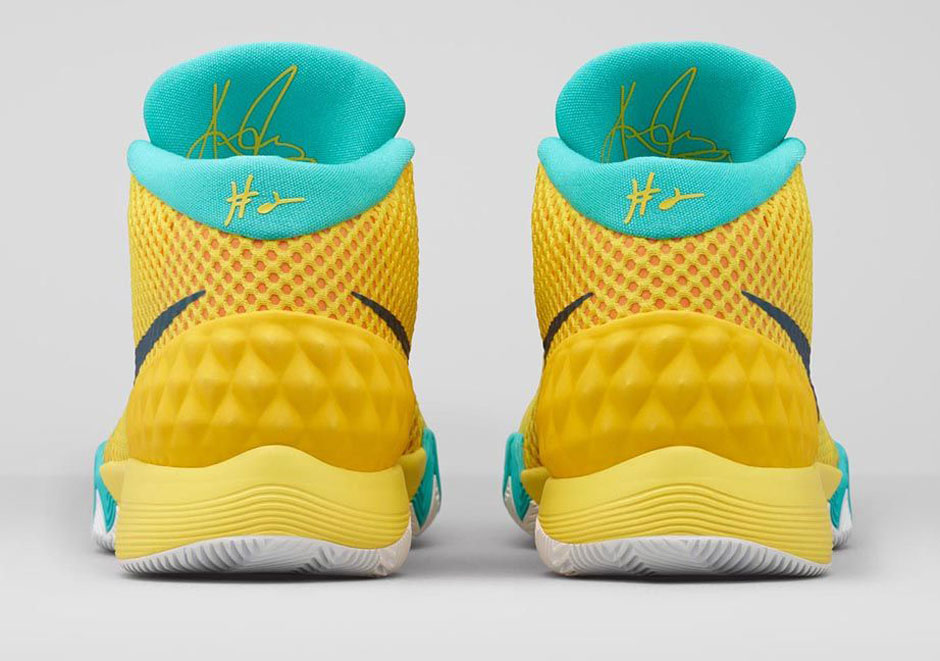 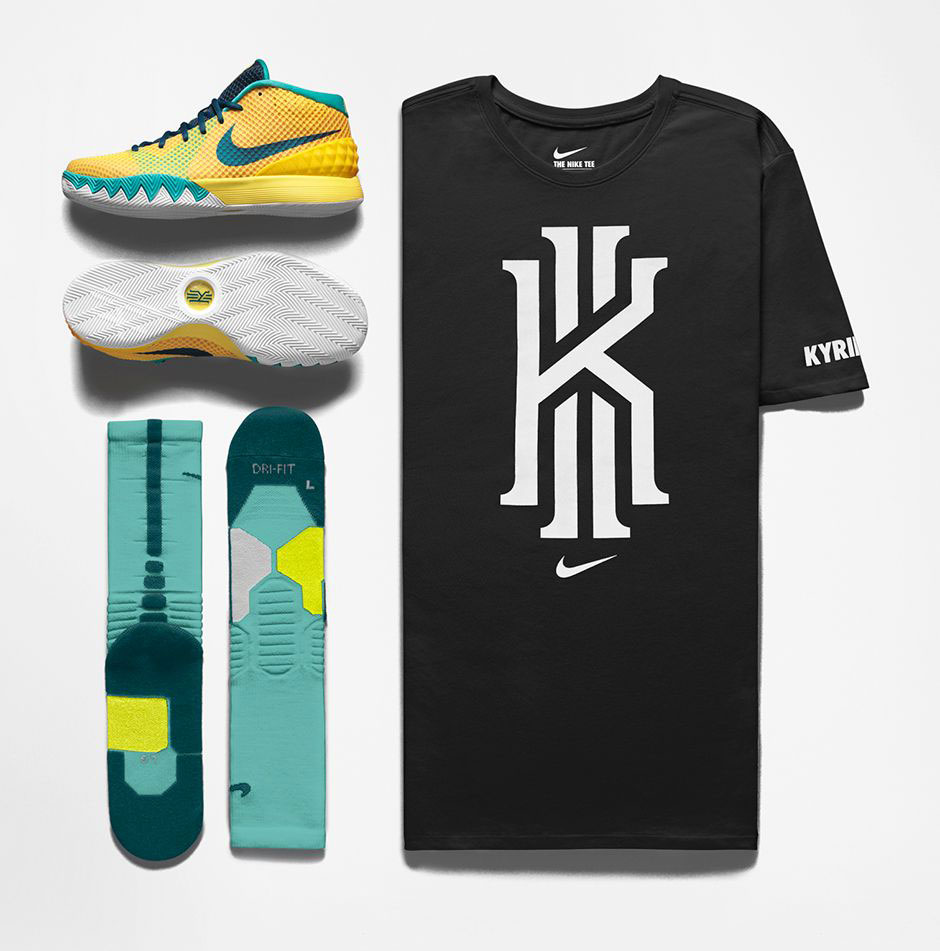