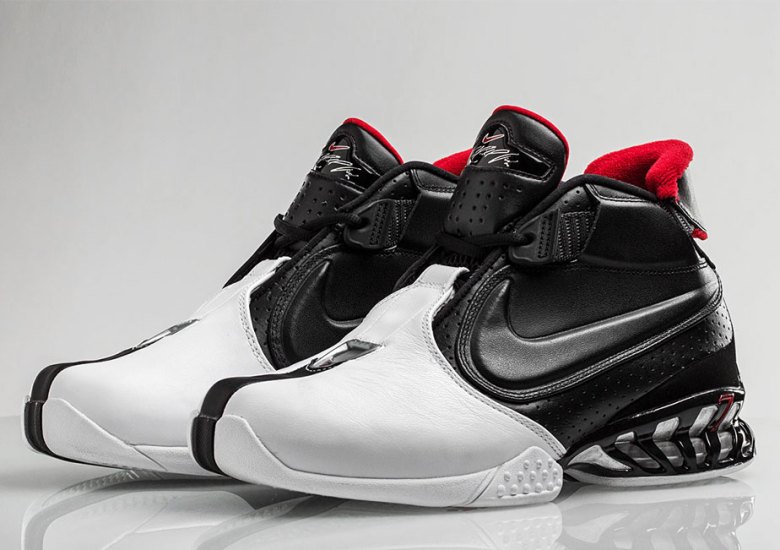 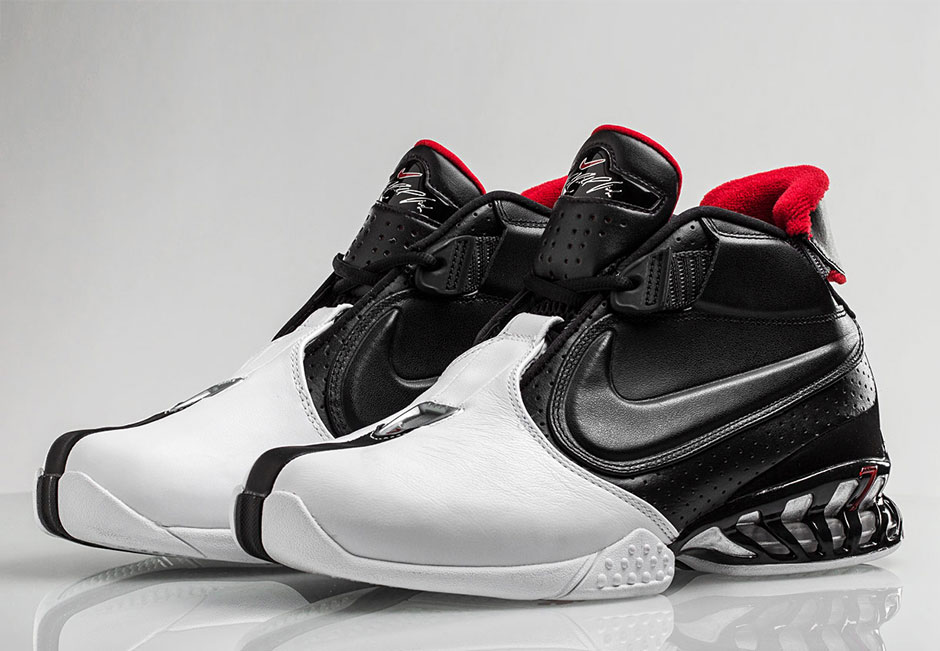 A return of the Nike Zoom Vick signature line seemed very unlikely given all the controversy that has surrounded the embattled quarterback’s off-the-field life. Vick was undoubtedly a standout as the field general for the Atlanta Falcons, but his career as a professional athlete as well as a marketable pitchman came to a screeching halt due to the illegal dog-fighting that the VT alumni was part of. After that ordeal, Vick had reformed himself and surprisingly, Nike embraced its former athlete and signed him on again as one of their rostered athletes, but the Zoom Vick signature line was a thing of the past. Ten years after the Zoom Vick 2 originally released, Nike is bringing back this popular silhouette in all-new colorways inspired by the original black/red/white palette. Expect these at Nike retailers beginning in July. 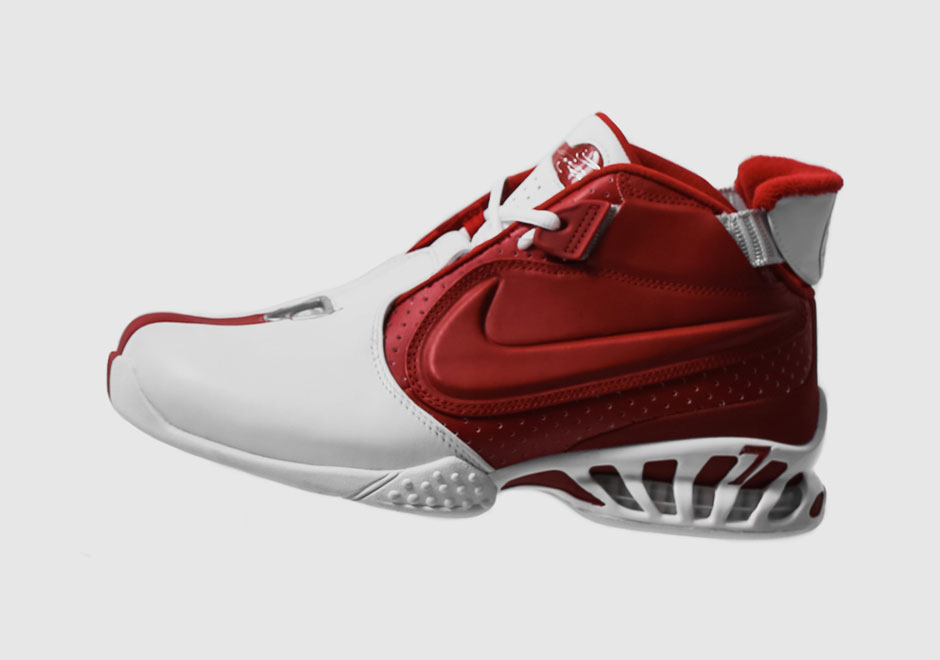 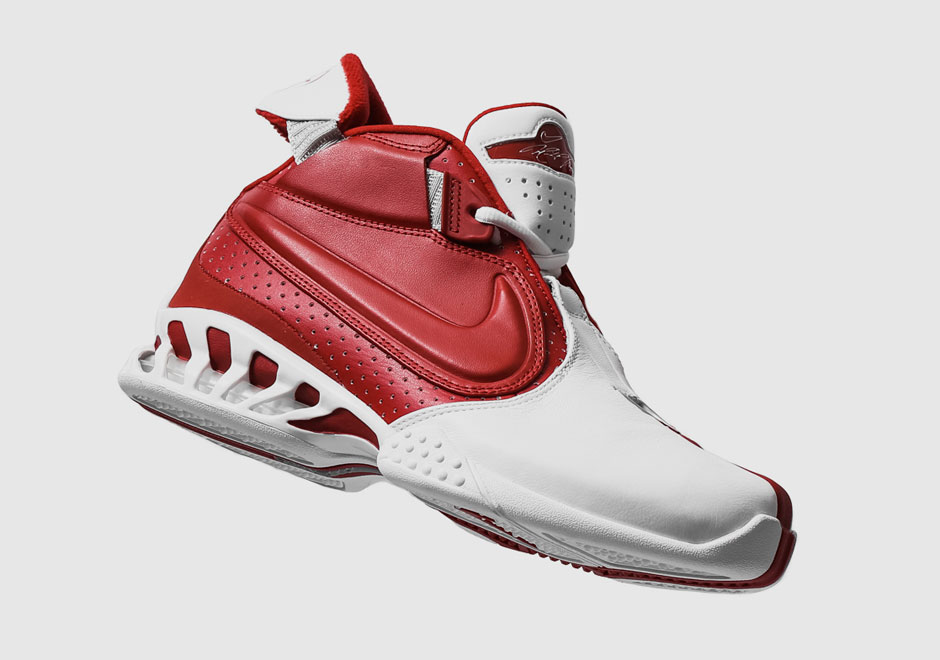 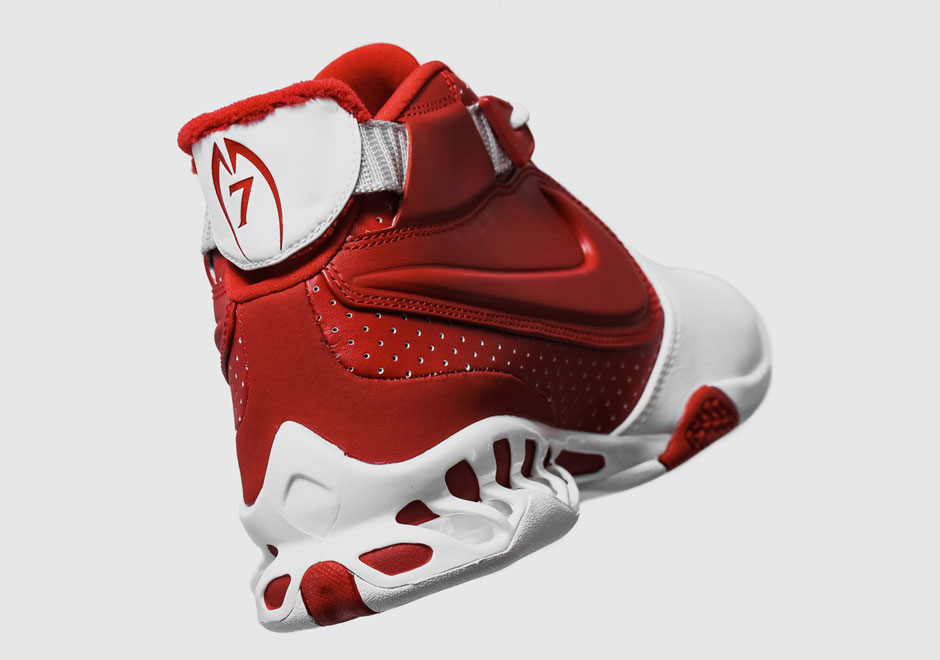 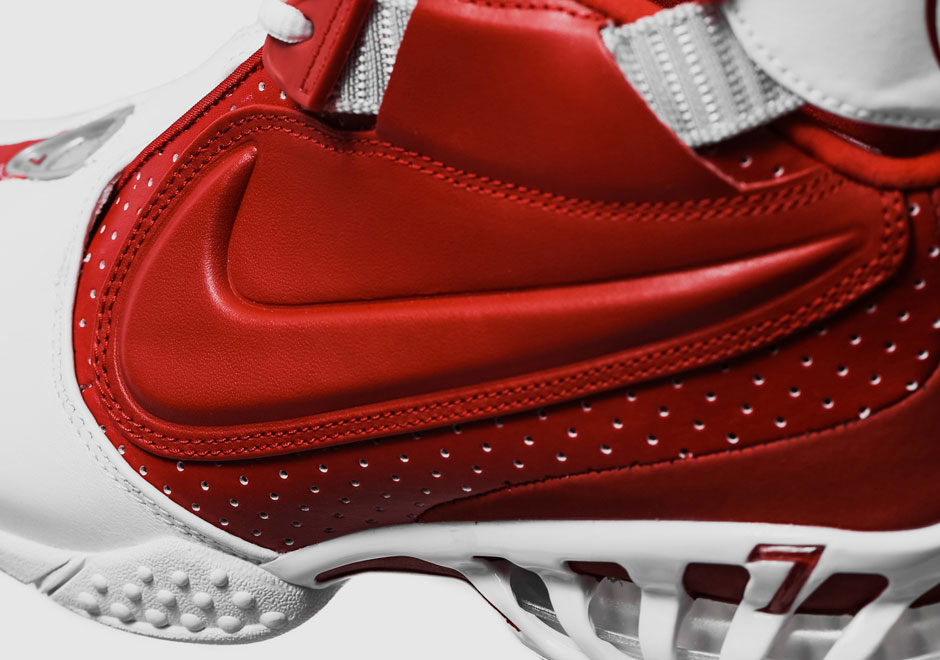 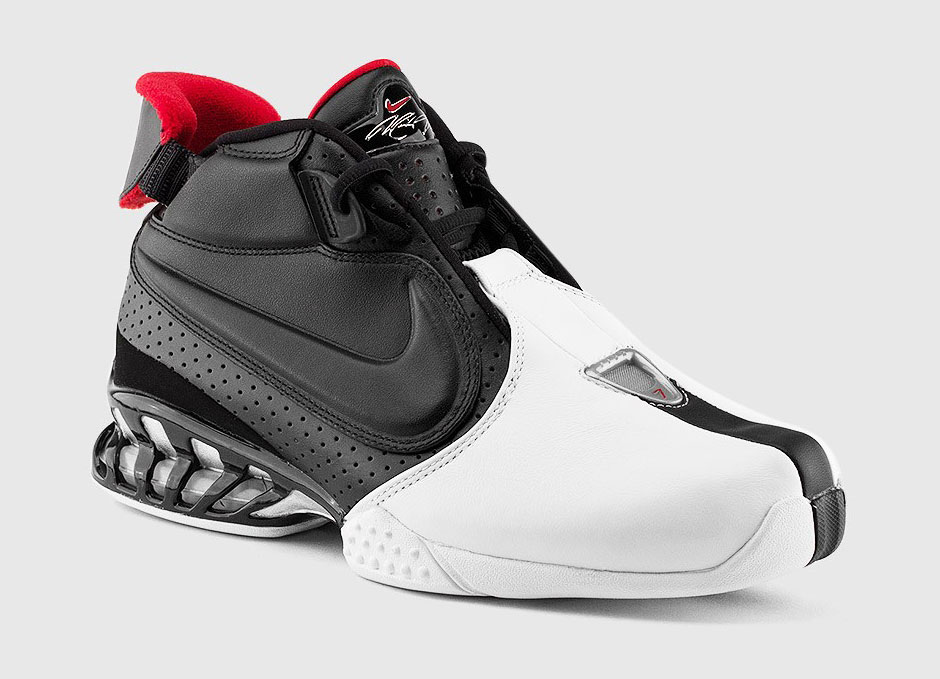 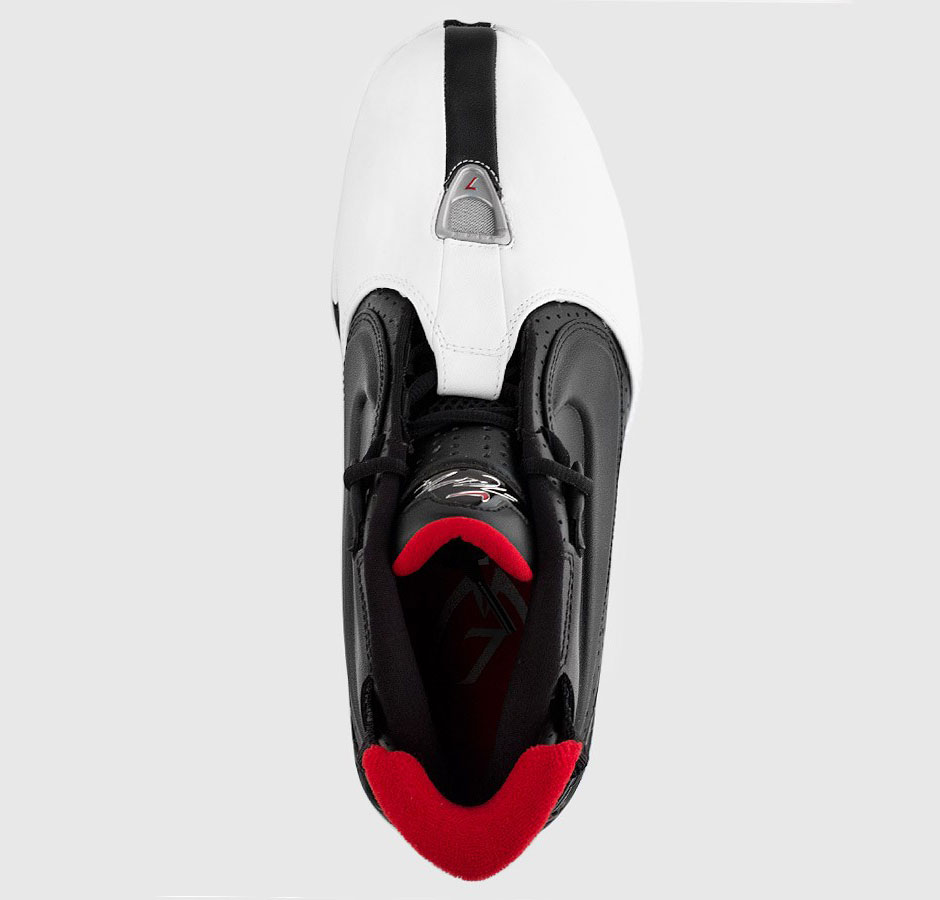 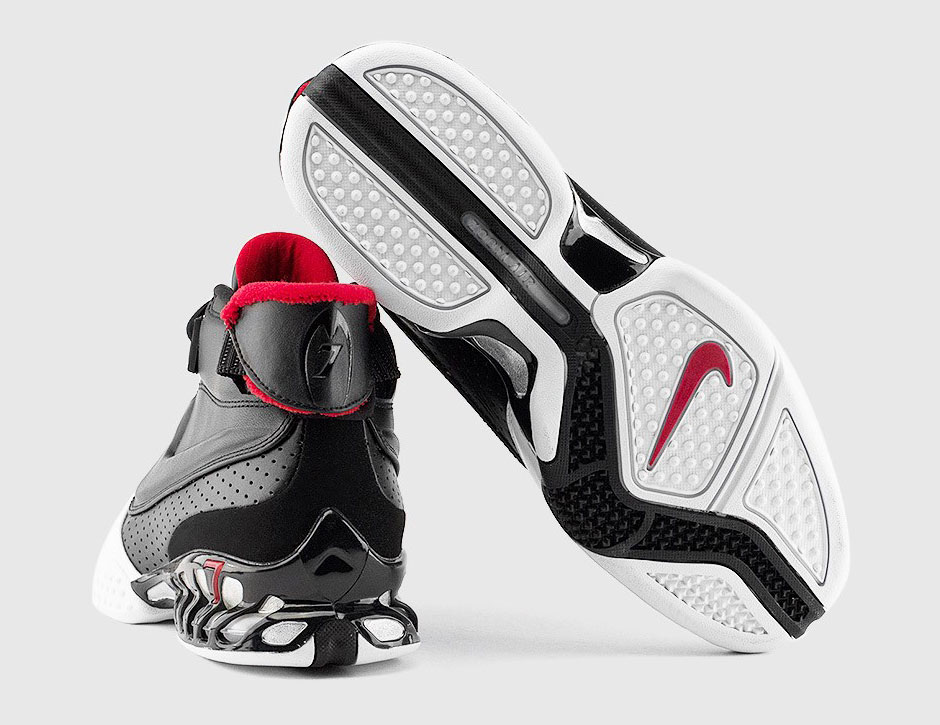 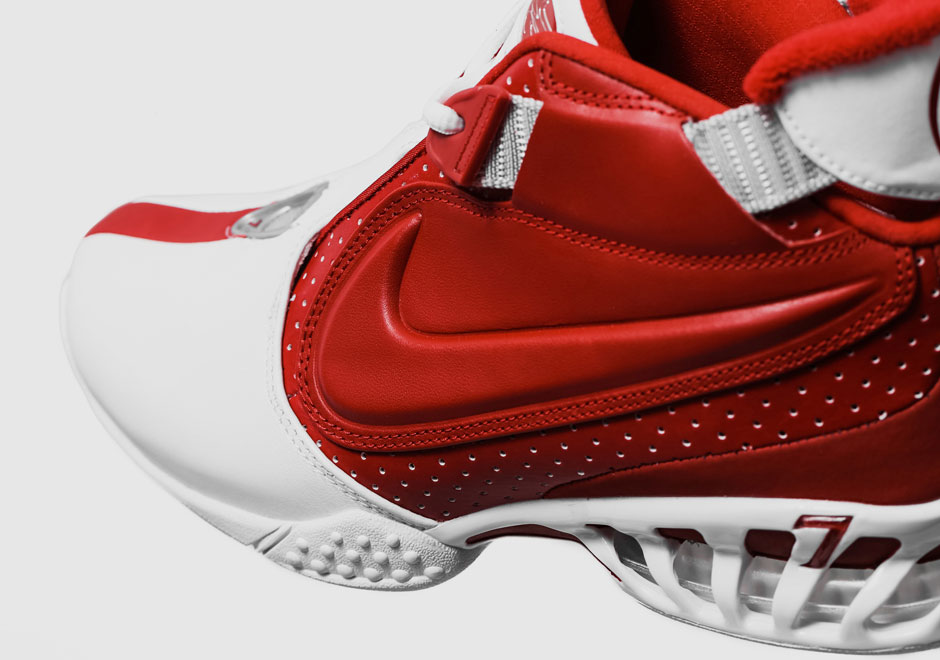