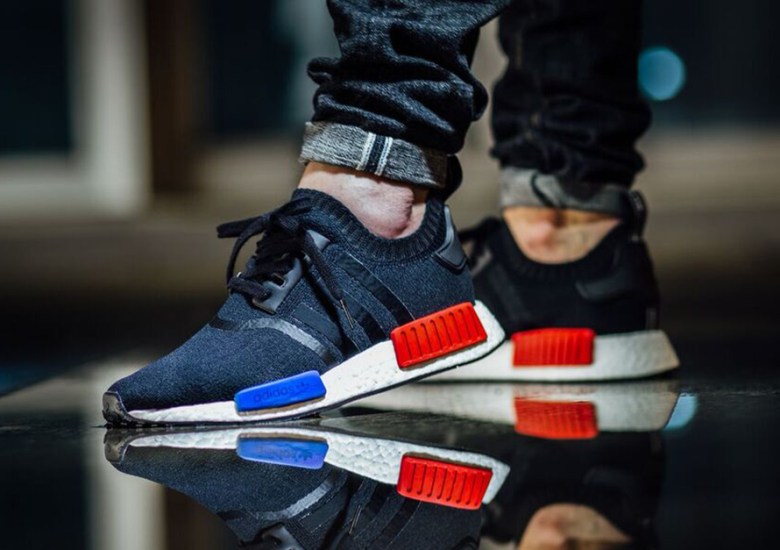 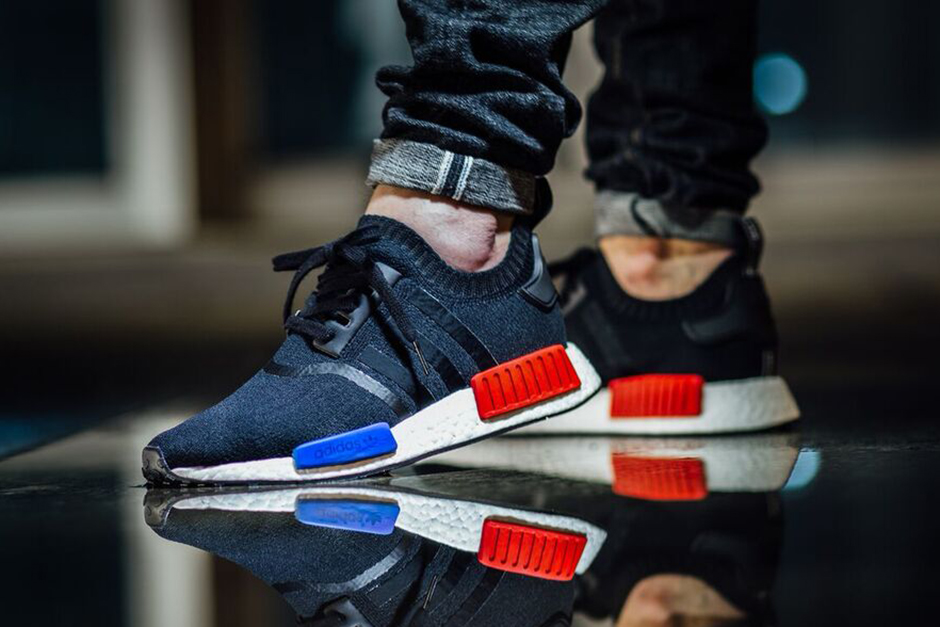 adidas Originals dominated 2015. Regardless of what the sales numbers say in comparison to Nike and Under Armour, this year marked a noticeable breakthrough for the three stripes’ lifestyle imprint. They delivered with a number of coveted must-haves ranging from the adidas Yeezy line, the adidas Ultra Boost, Yohji Yamamoto’s adidas Y-3 imprint, and much more. Now the brand is finishing strong at year’s end with the introduction of the adidas NMD – another “slip-on” style shoe with a Primkenit woven upper that sees a new Boost construction on the outsole with aesthetic inspirations that span the Micro Pacer, Rising Star, and Boston Super in an effort to connect with and inspire the city nomad. After a massive unveiling event this past Wednesday in New York City, adidas has dominated headlines throughout the year with new styles that have struck a chord with retailers, and 2016 only aims to get better with the expansion of the Ultra Boost line, Futurecraft, and of course, more Yeezy Boosts. Pairs of the adidas NMD R1 will arrive at retailers on December 12th for $170 and at select retailers worldwide tomorrow. 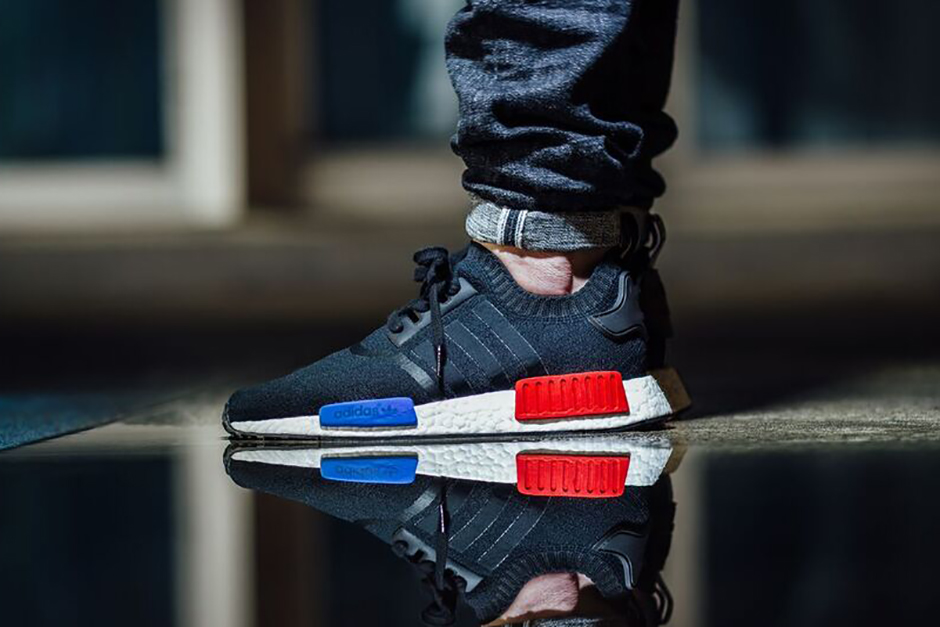 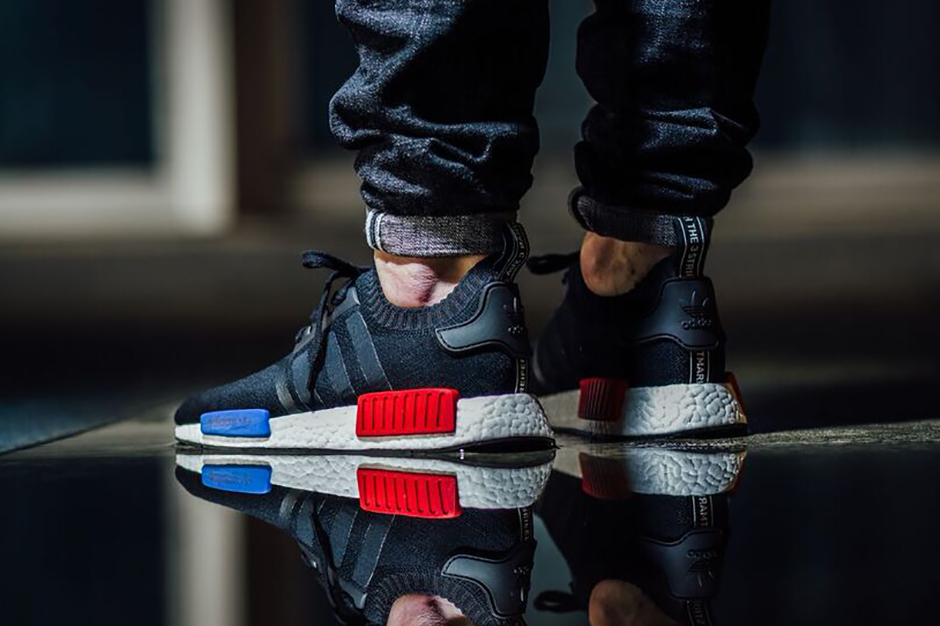 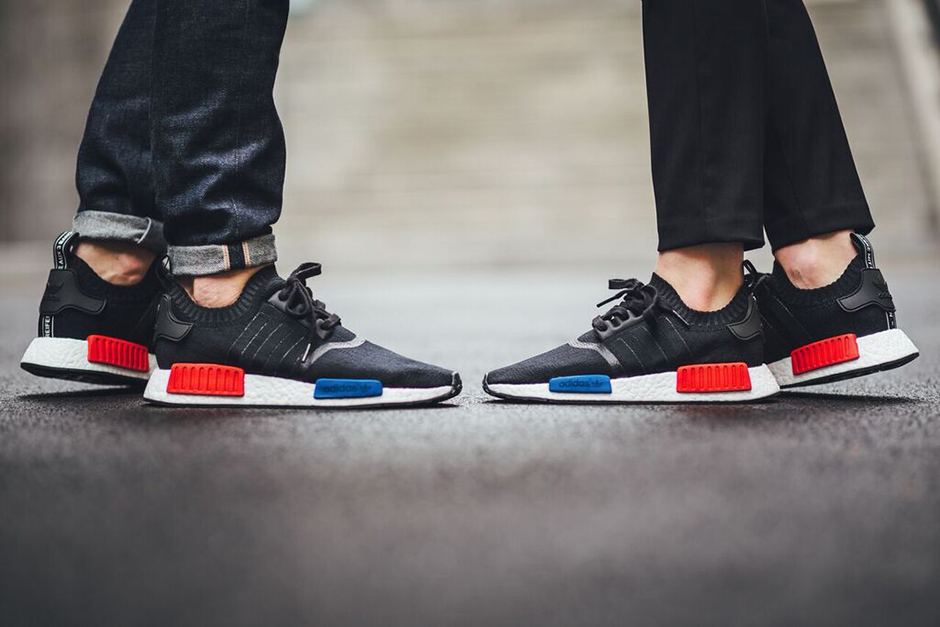 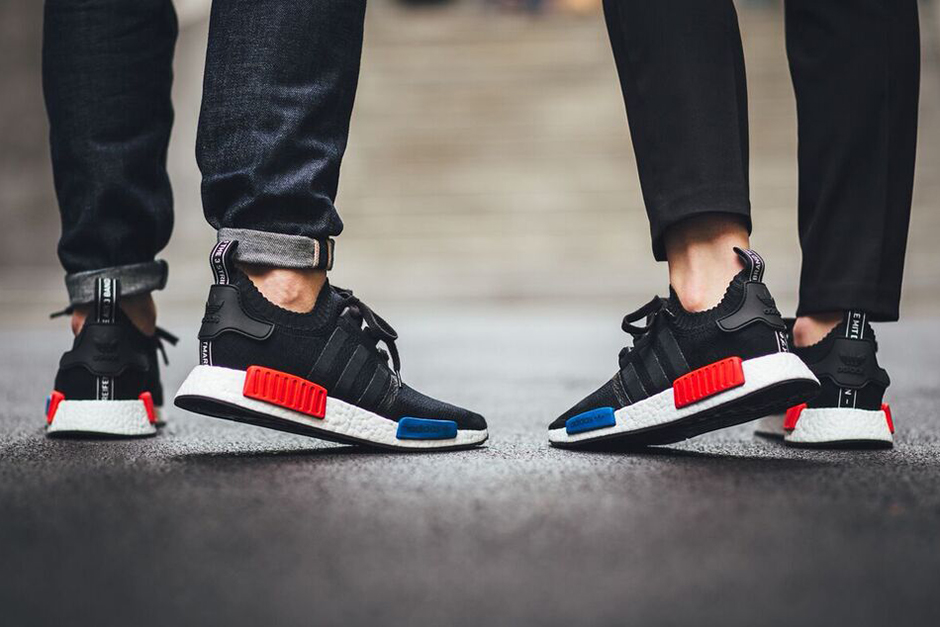 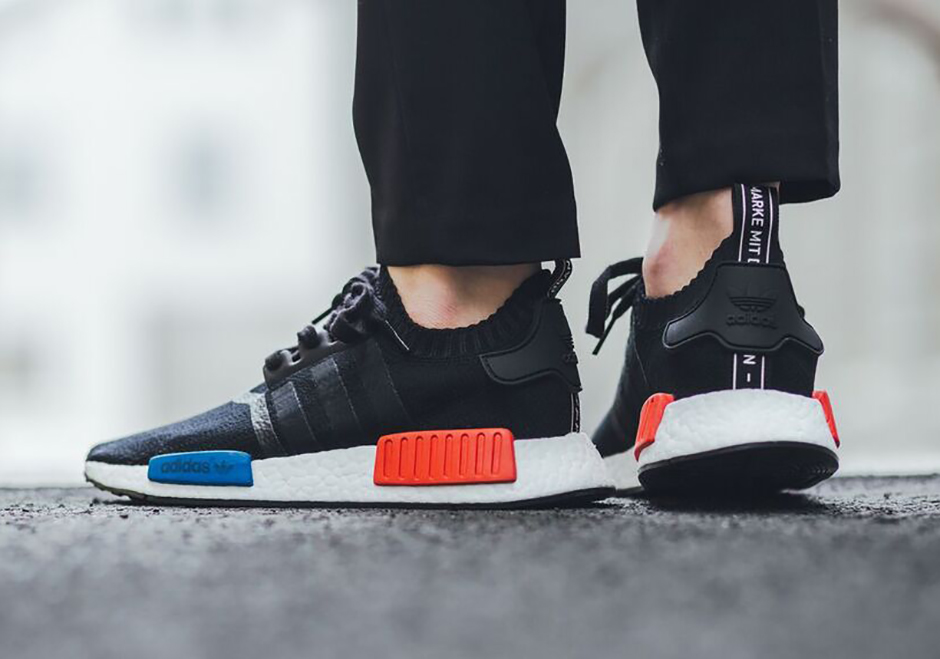 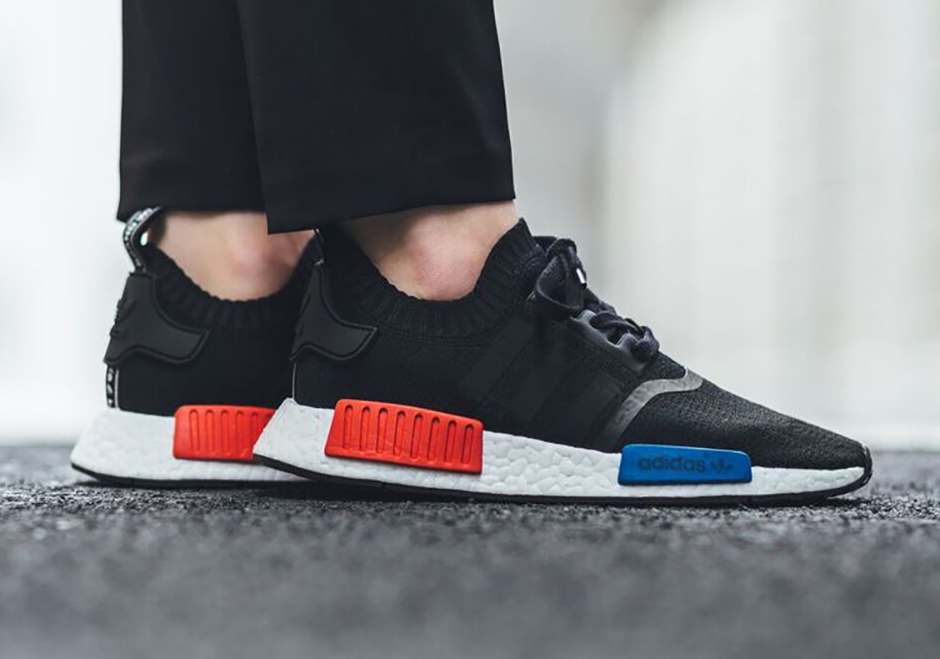 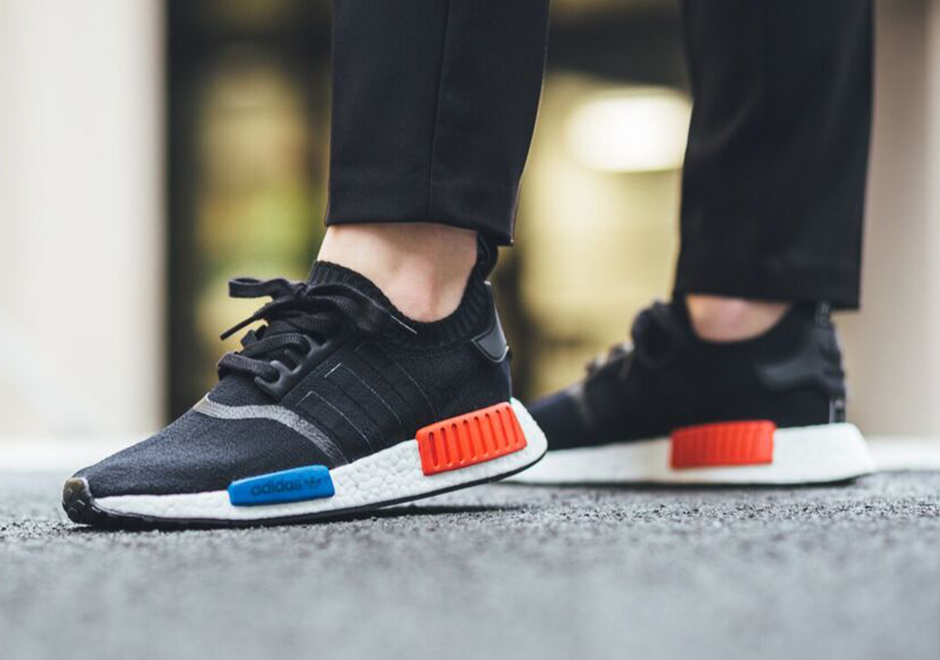