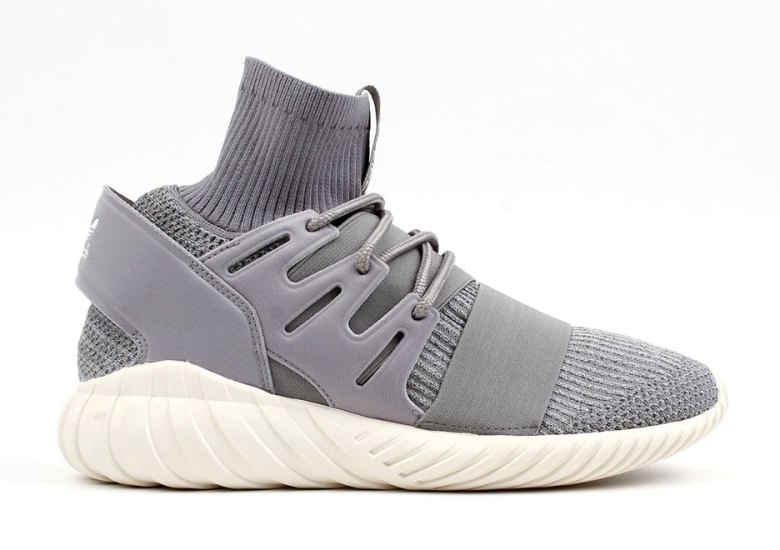 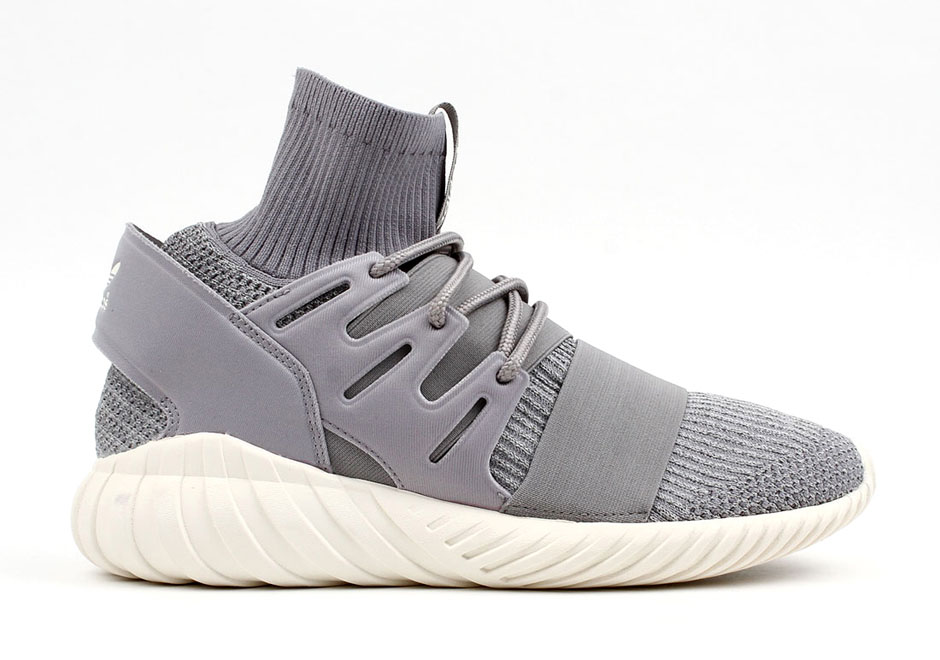 Introduced almost exactly a year ago, the adidas Tubular has since seen many forms and a wide range of success in its first year. From the original Tubular Runner, to the Tubular X and everything in between, the tubular family has become a force in the sneaker scene. Now the Tubular ranks get strengthened even more, with the introduction of the Tubular Doom. Not to be mistaken with the metal-faced rapper, the Doom features arguably the most stylish look yet for the Tubular, constructed in Primeknit with some obvious influence from the Y-3 line. In a colorway that would make Yeezy proud, these feature a tonal grey upper with an off-white sole unit. Bringing in 2016 with a bang, the Tubular Doom will be hitting retailers around the globe soon. 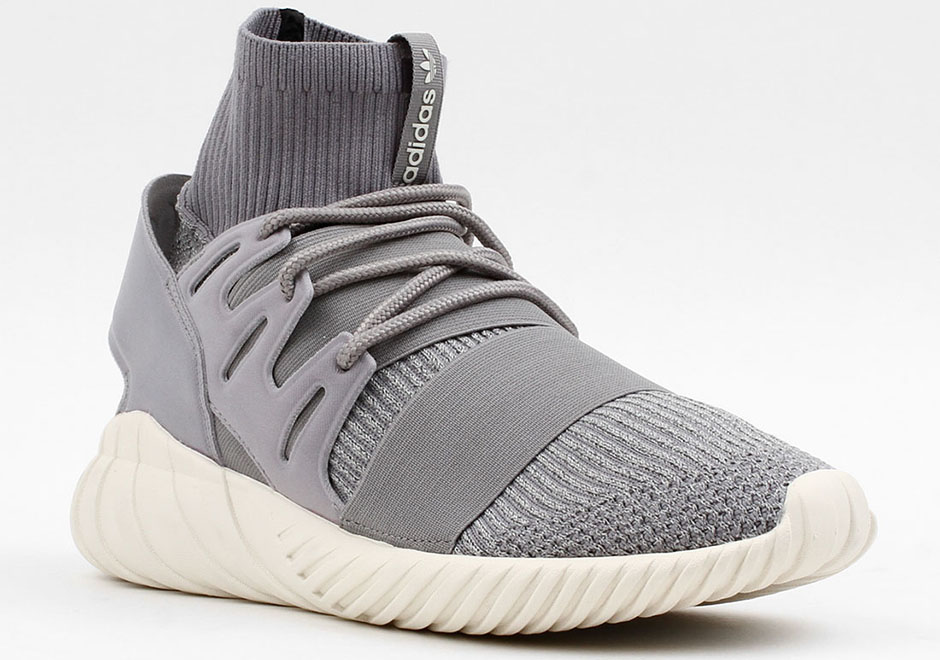 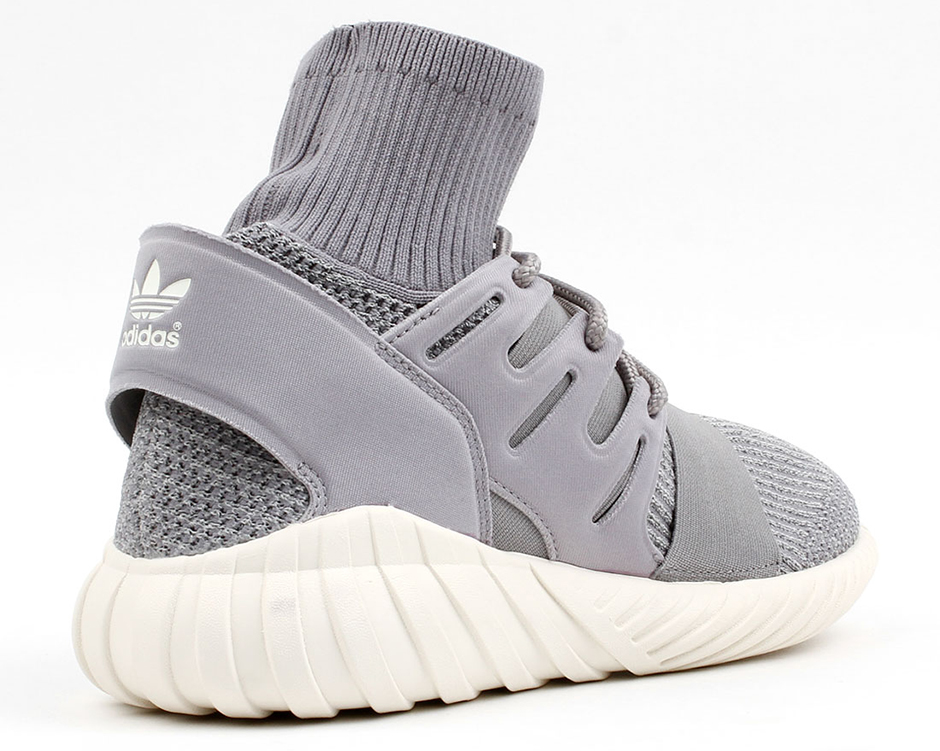 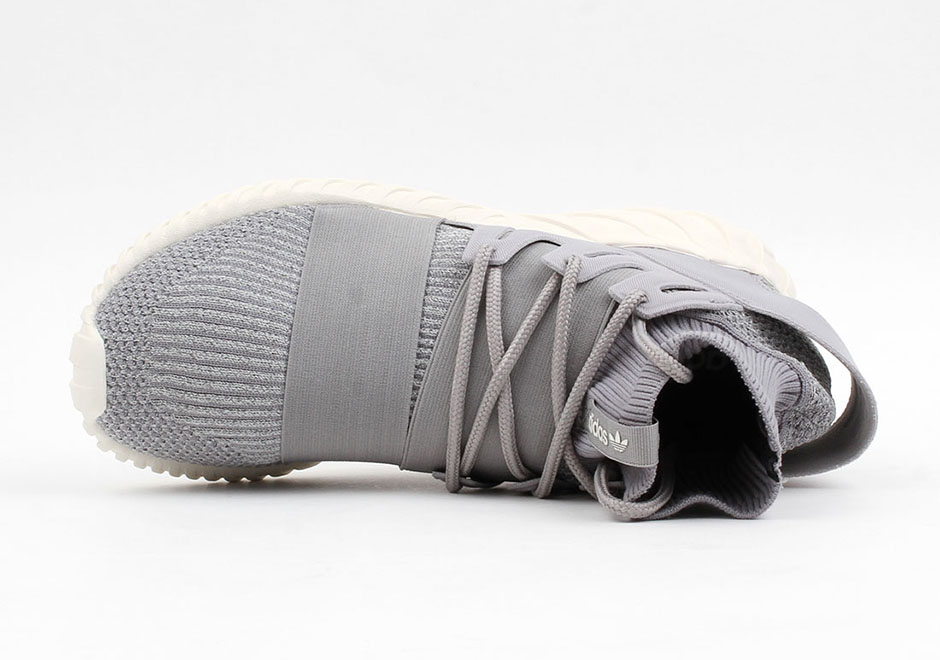 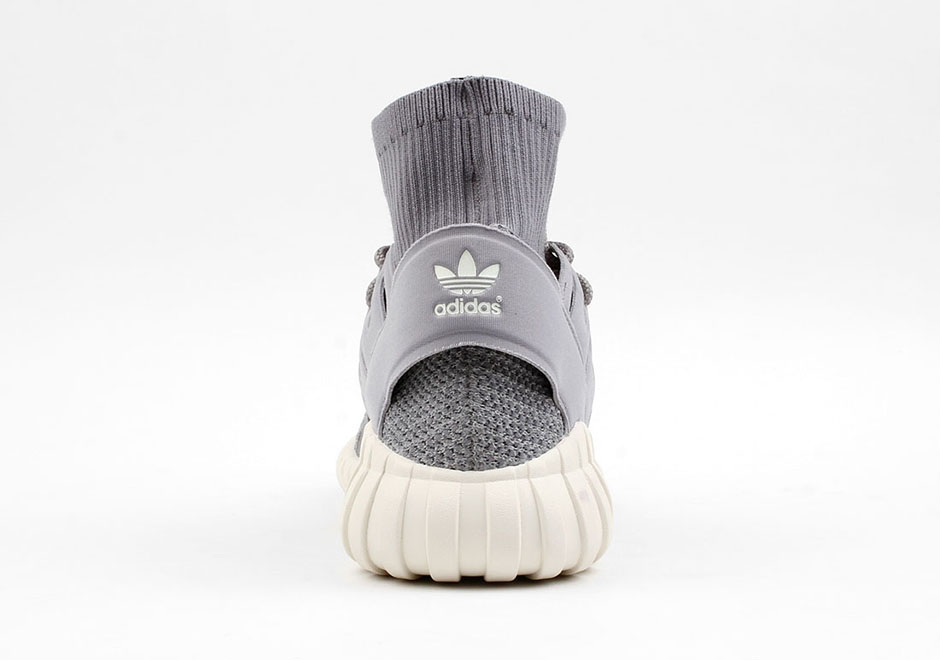 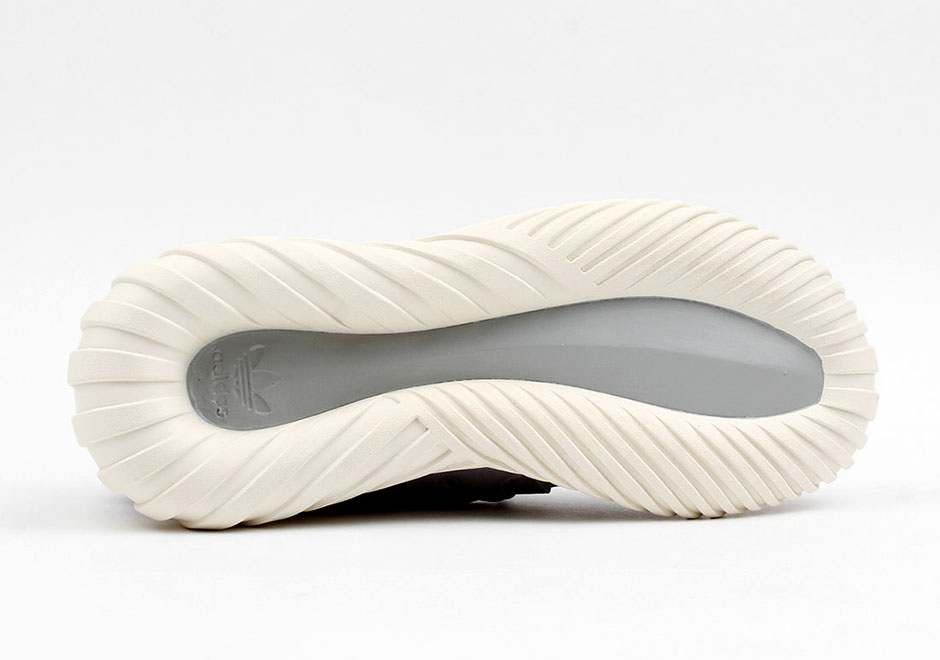