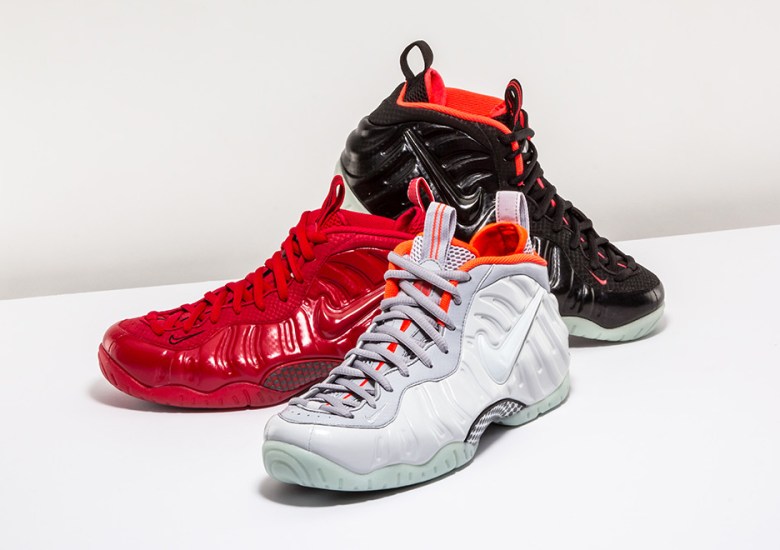 Nike Completes The “Yeezy” Trio With The Foamposite Pro 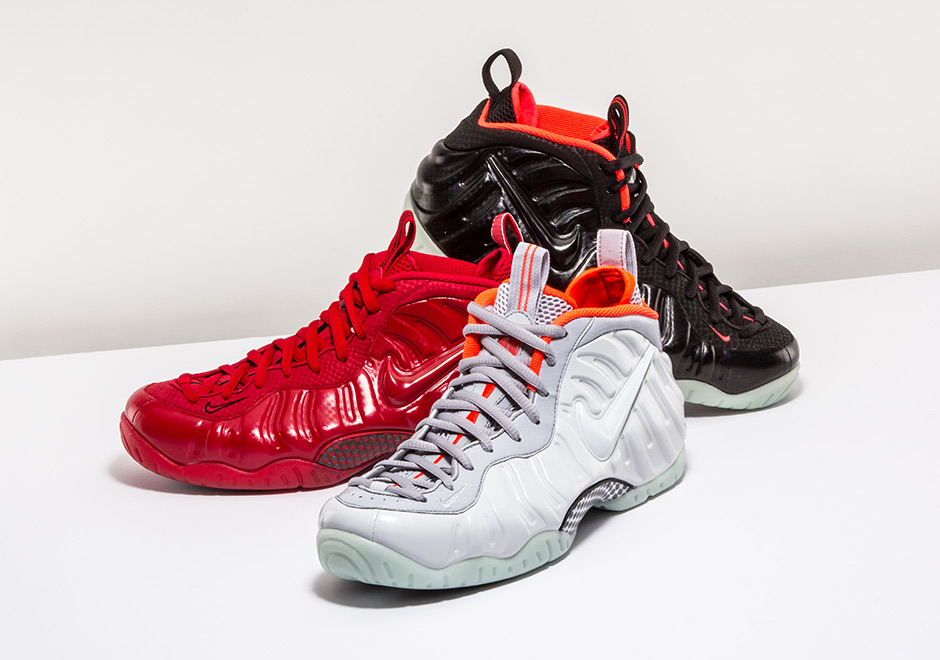 We knew Nike was going to milk as much as they could out of those groundbreaking Yeezy 2 colorways from 2012 and 2014. Nike first released the “Solar Red” version of the Foamposites a couple of years ago and the shoes quickly became one of the top Retro releases of the year. The all-red pair met equal fanfare, so the accepted trend is that the upcoming “Pure Platinum” version will be sought after as well once the shoes officially hit stores on 3/4/16. We know you can’t help but complete the set, right? Get all three Yeezy Foamposite colorways including the upcoming “Pure Platinum” pair right now directly from Stadium Goods. 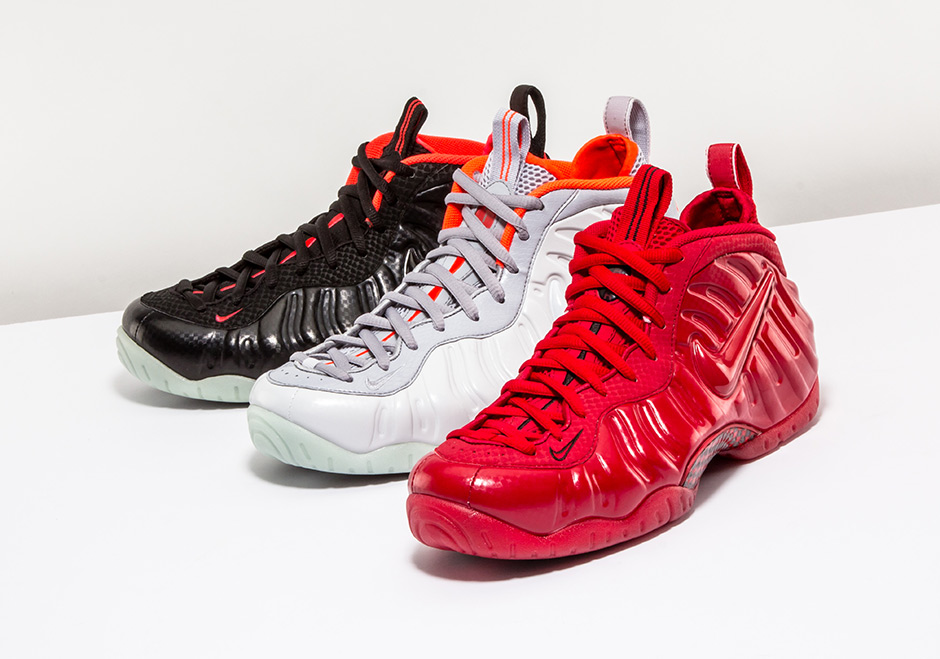 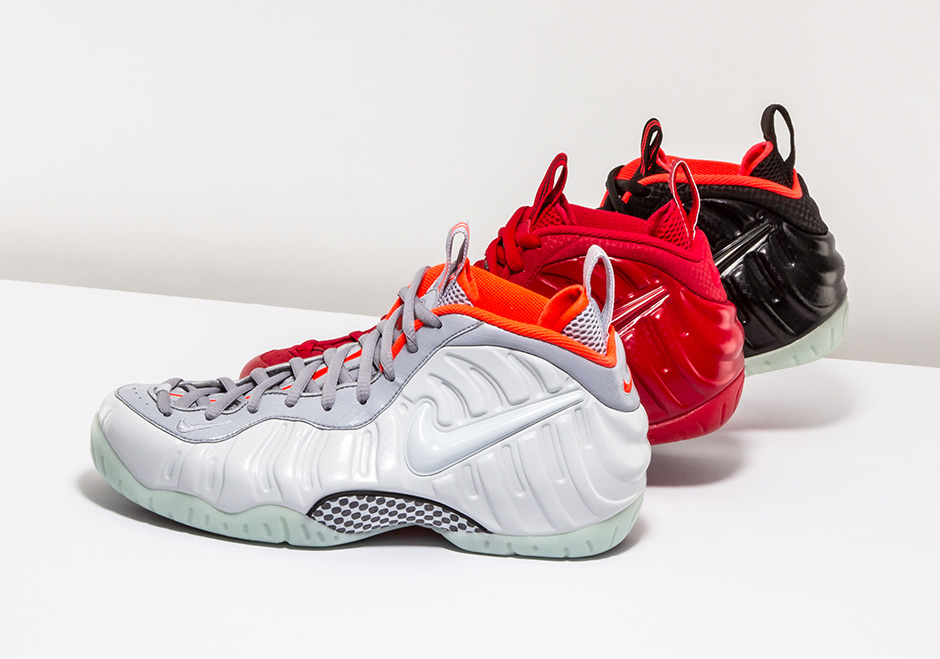 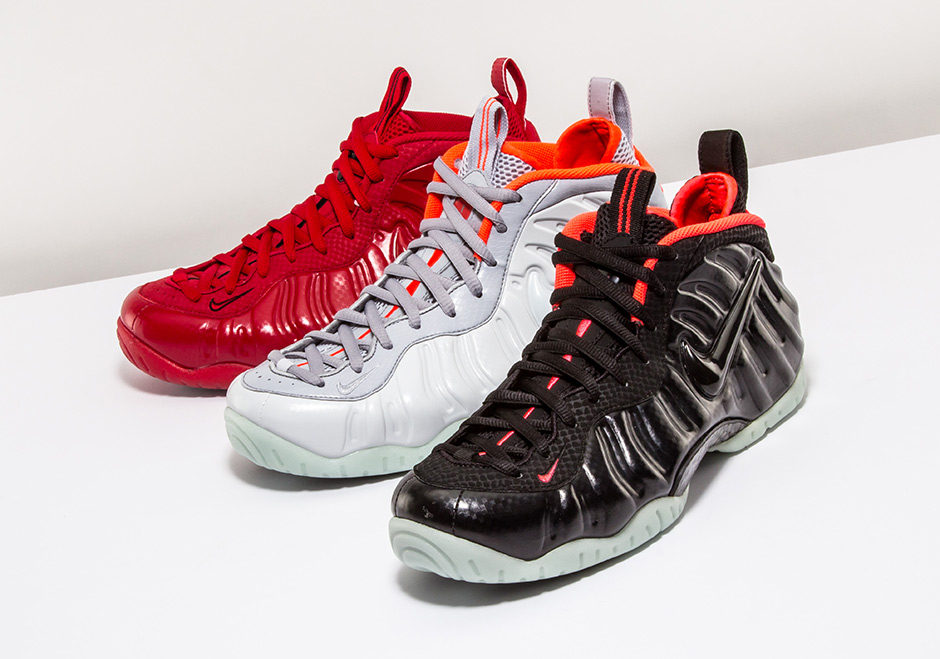 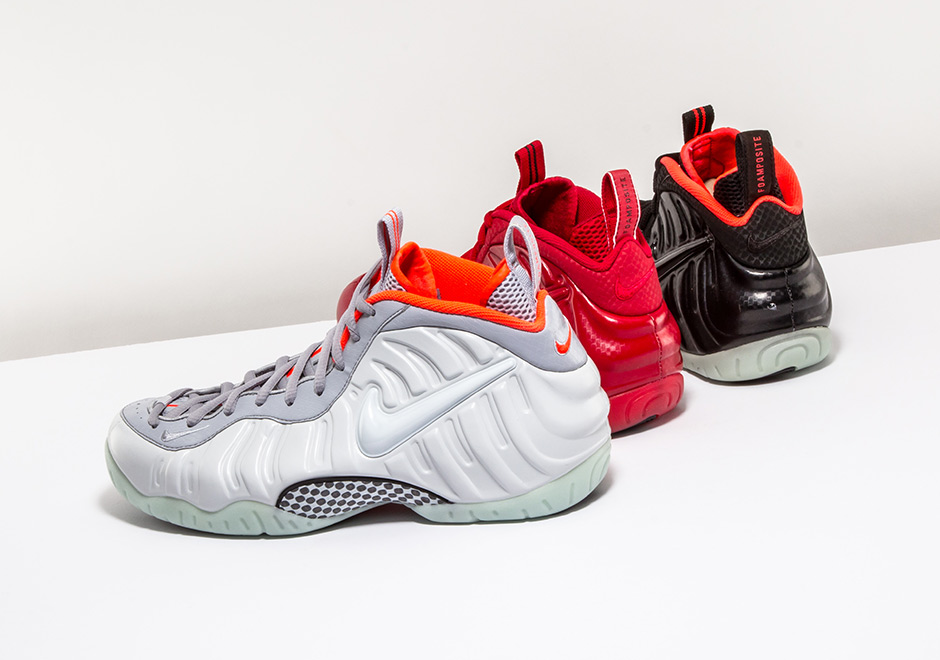 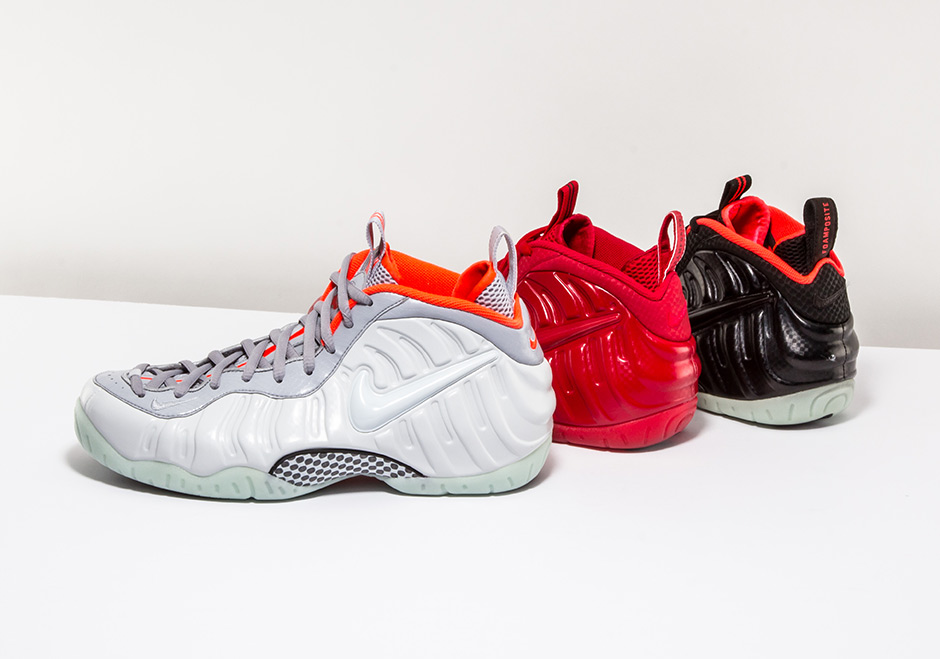