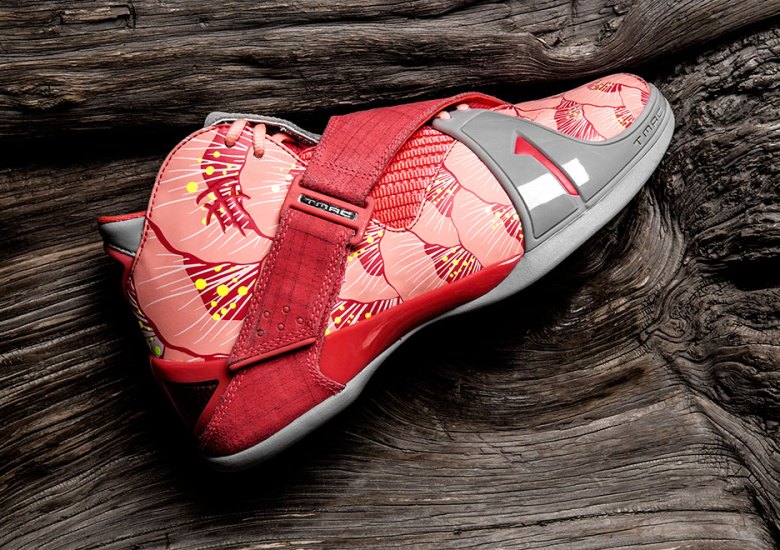 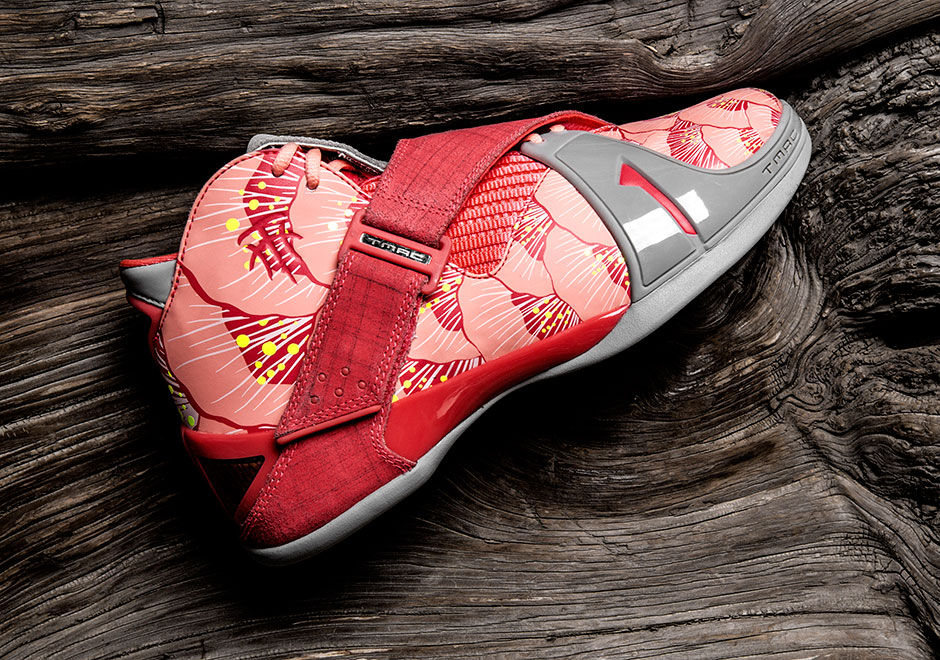 All of the Kobe retirement noise has brought back a wave of nostalgia for those who grew up watching the Black Mamba become one of the greatest to ever play the game of basketball. Nike’s yet to capitalize on any sort of Kobe retro – instead focusing on his Nike Kobe 11 with a number of enviable colorways. That being said, you can’t forget about one of the most prolific scorers the league has ever seen in Tracy McGrady. T-Mac was the victim of father time as his body eventually broke down with injuries throughout the years, but his ability to score in sporadic bursts with a sweet stroke and explosive first step despite a deceptively sleepy appearance made him one of the most unique players to watch throughout the 2000s. adidas brought back one of McGrady’s more memorable models in the adidas T-Mac 5 in a number of Asian exclusives, and the latest takes a lifestyle approach with a bolstered suede floral graphic. The T-Mac 2 and 3 served as the definitive peak of T-Mac madness, but his fifth silhouette did boast some interesting features; a 90s-inspired strap and hardwood on the heel to showcase Tracy’s love for simply being on the floor. Check out more photos below and we’ll let you know if this pair ever arrives stateside. 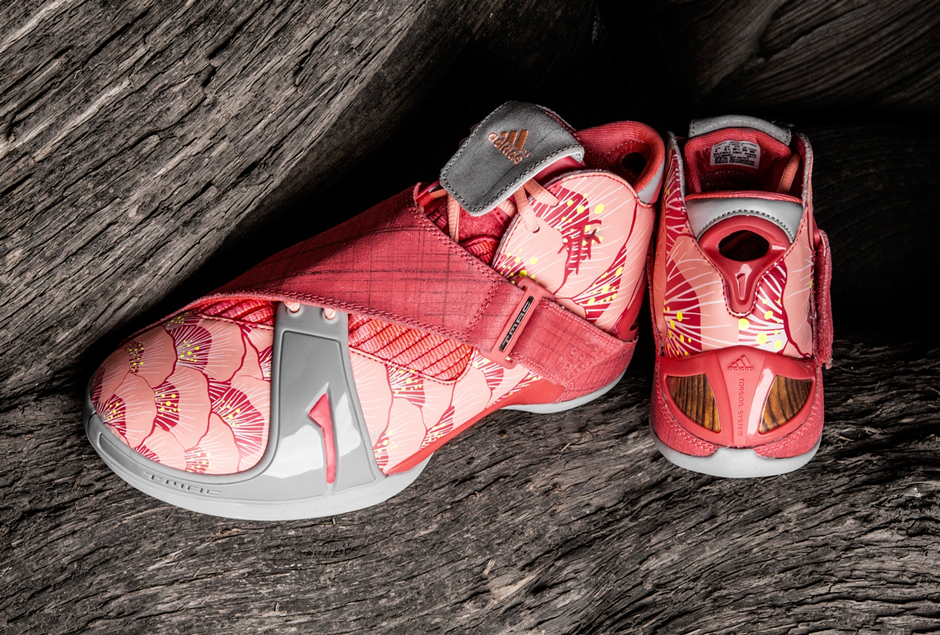 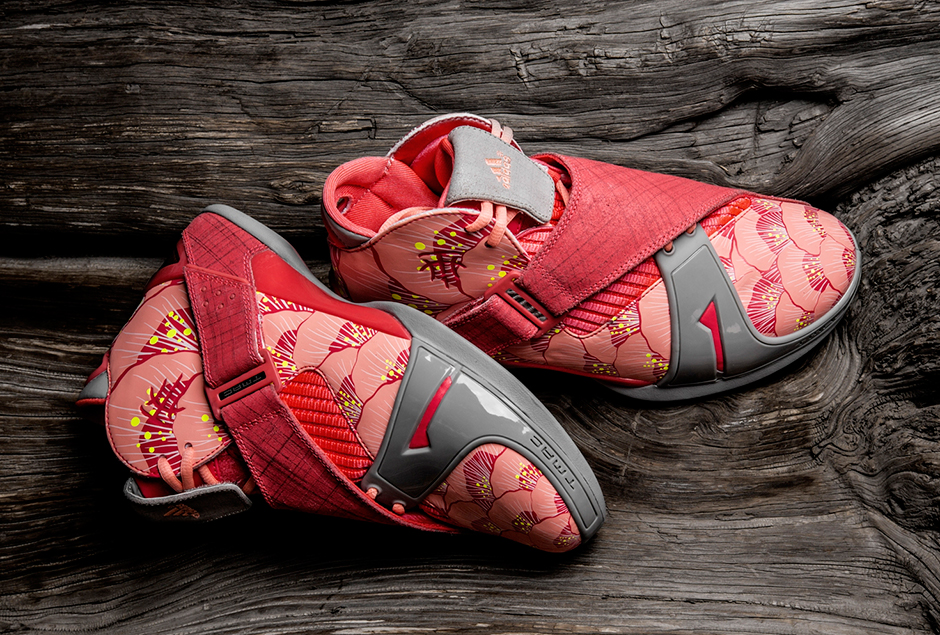 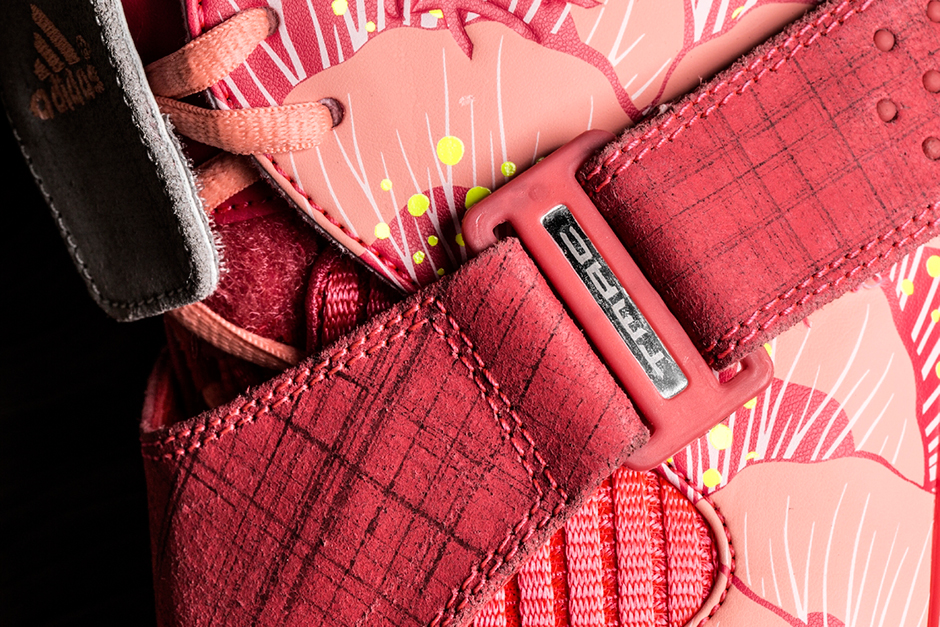 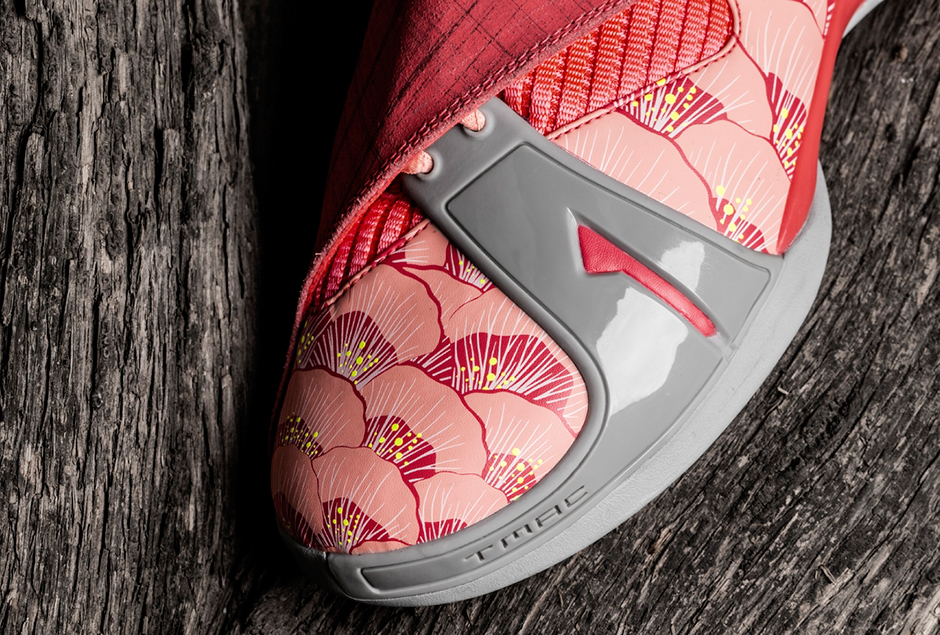 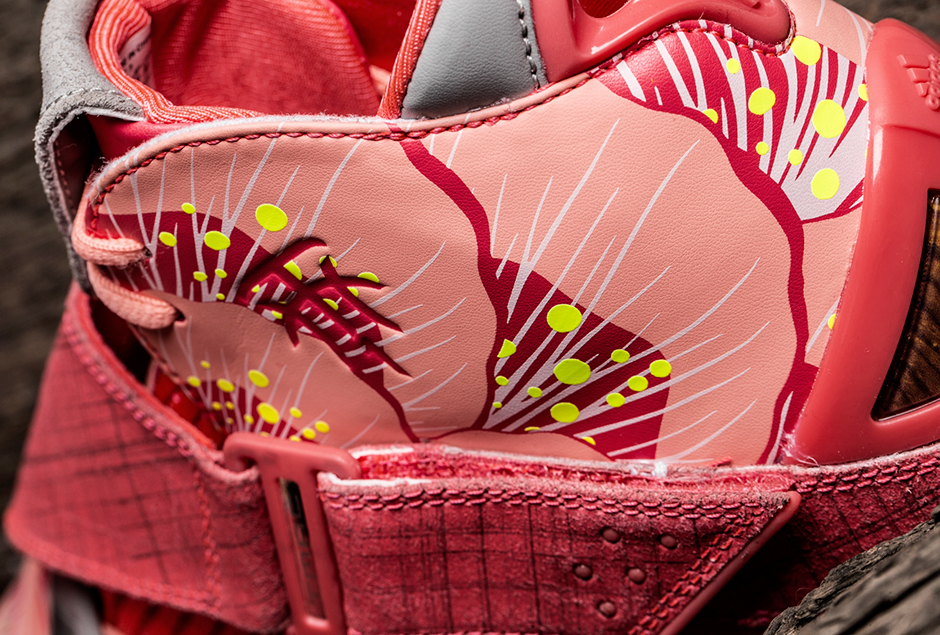 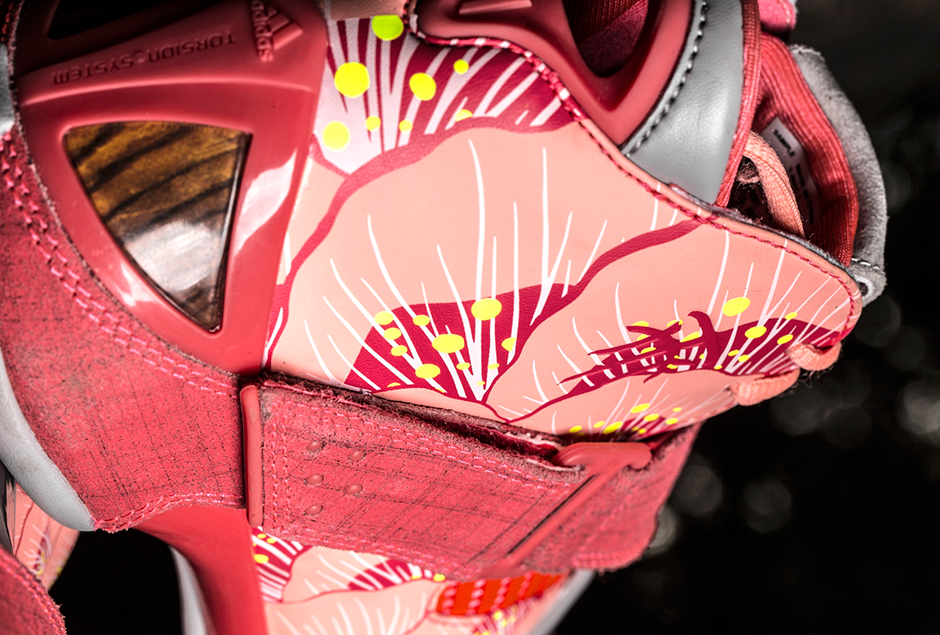 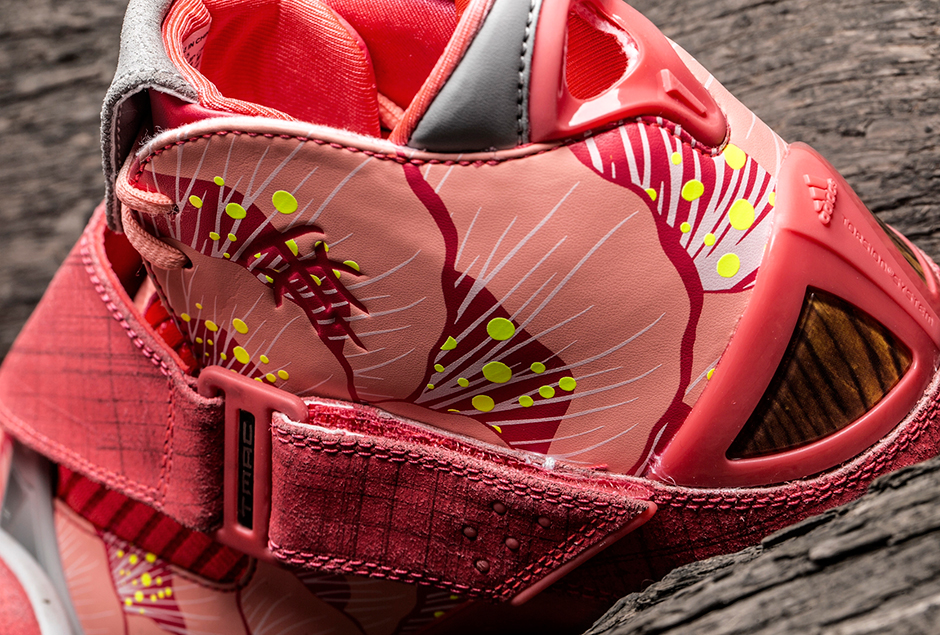 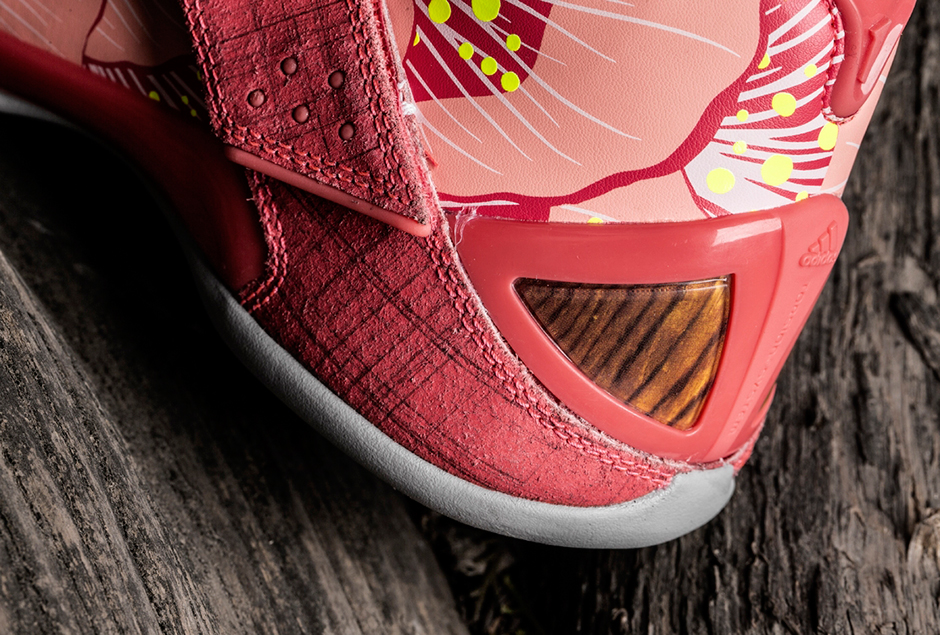 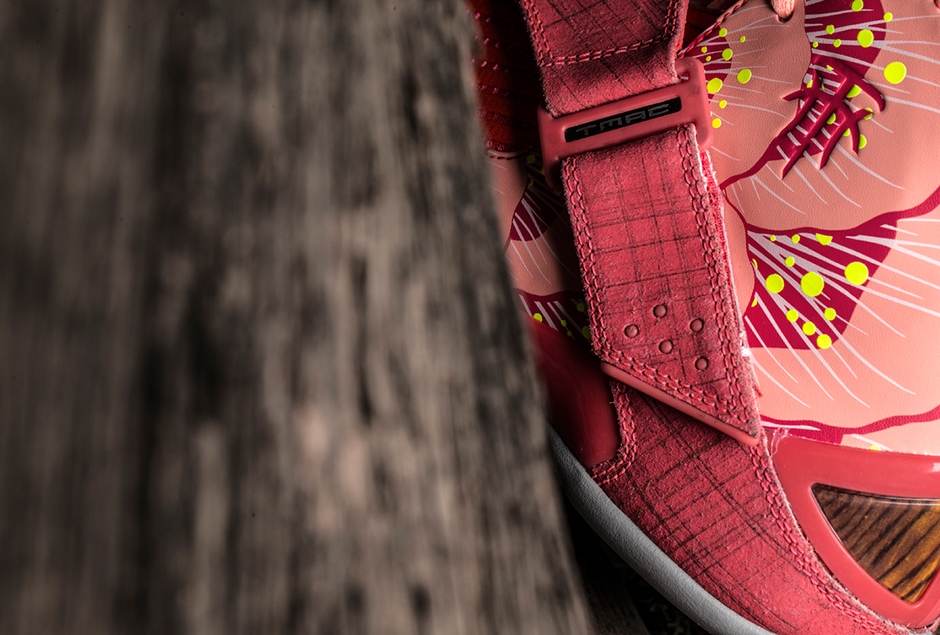