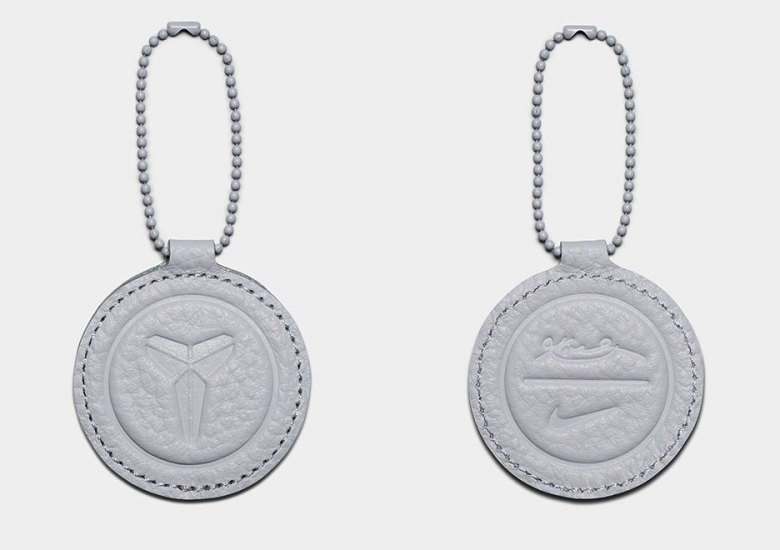 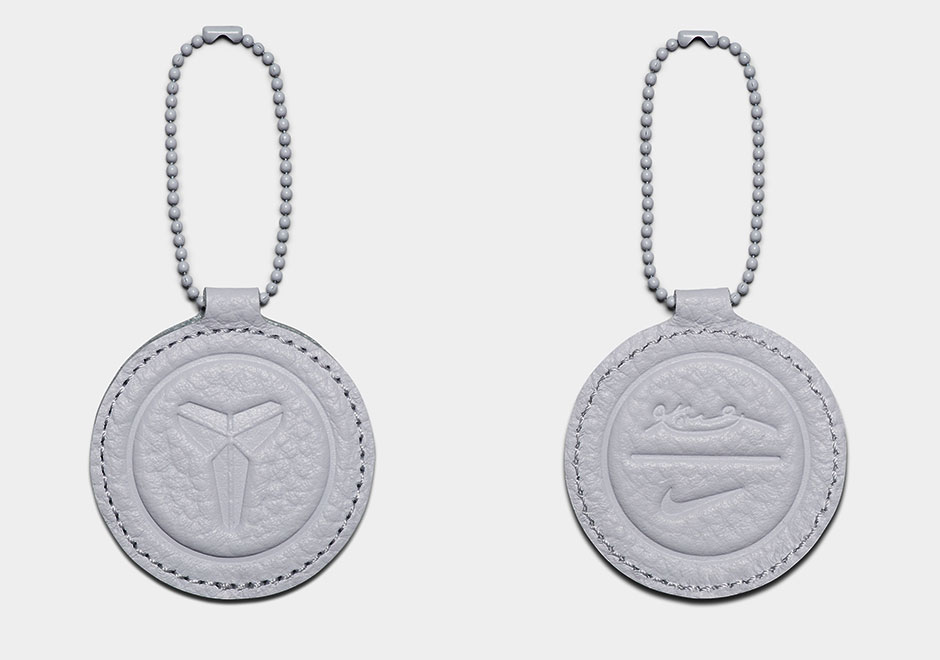 Kobe Bryant’s career fades to black at the end of the season, with the ending of his legendary 20-year NBA career. As they should, Nike honors his legacy in a big way by presenting the Black Mamba collection. Just like his career, the collection containing every single Nike Kobe signature shoe as well as the Huarache 2K4 and original Hyperdunk fades to black beginning with the first model in white and the last in black. The tonal collection kicks off with the Huarache 2K4, Kobe’s pre-signature Nike model worn during his first season as a Nike athlete back in the 2003-04 NBA season. The iconic Nike Basketball shoe is featured in a luxe all-white leather construction, complete with Kobe’s logo stitched on the medial toe and and a custom leather hangtag. The Black Mamba collection begins releasing tomorrow, March 22nd via the Nike SNKRS app and select Nike retailers. 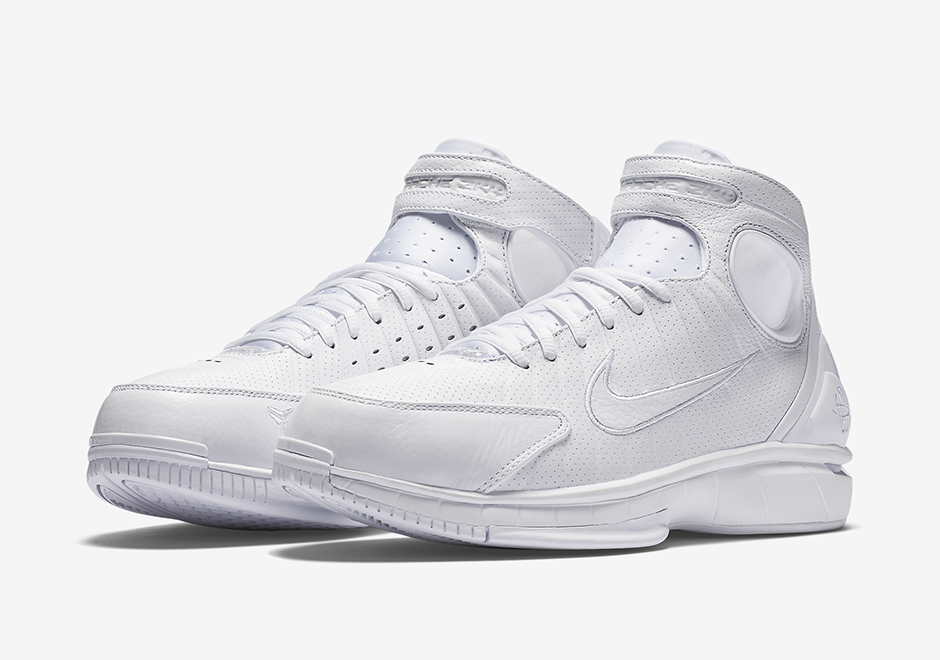 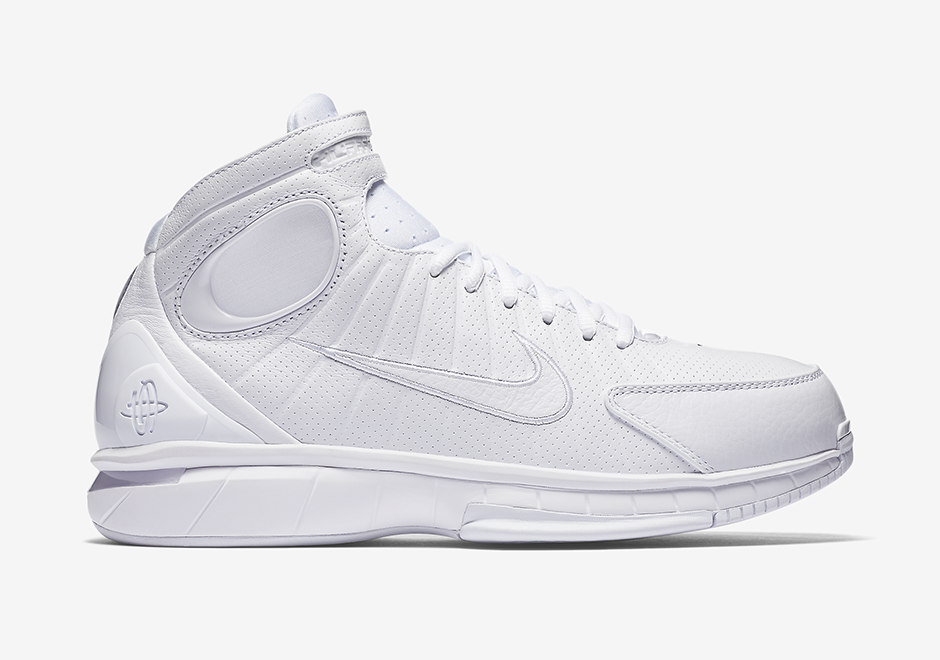 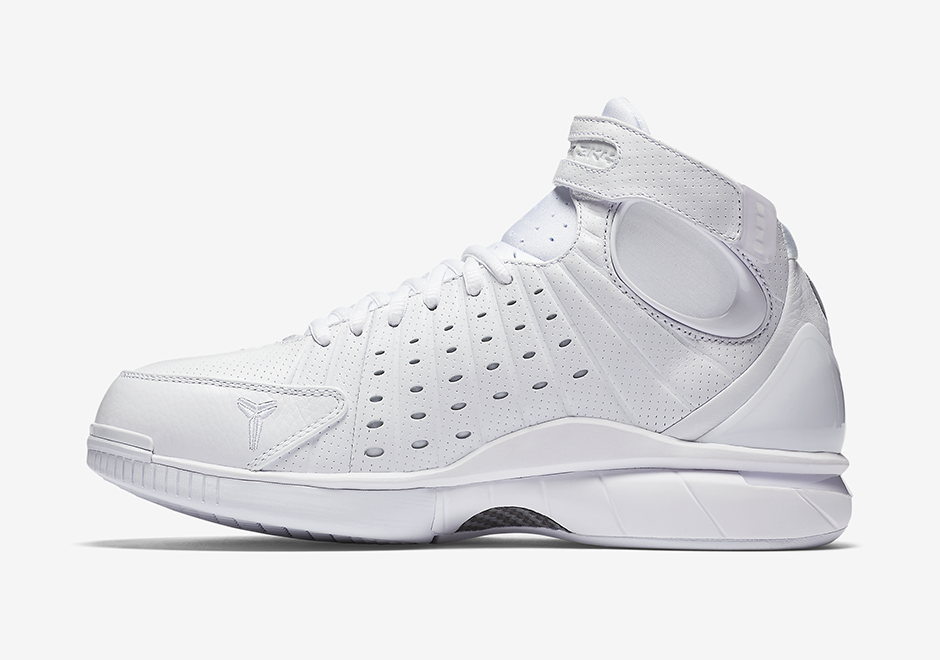 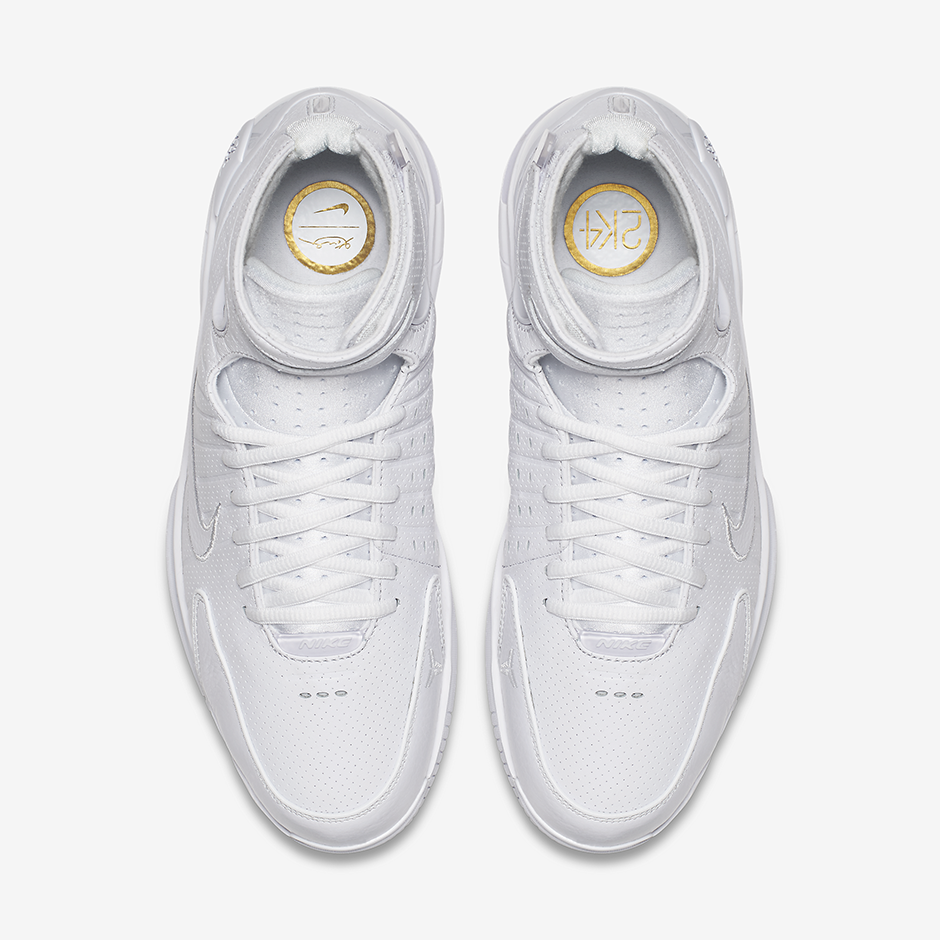 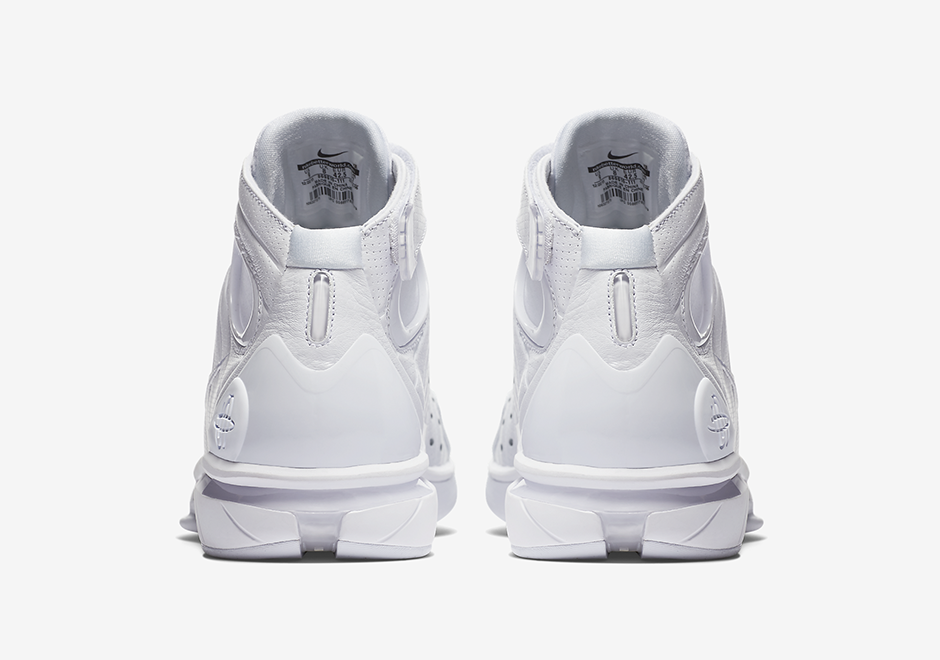 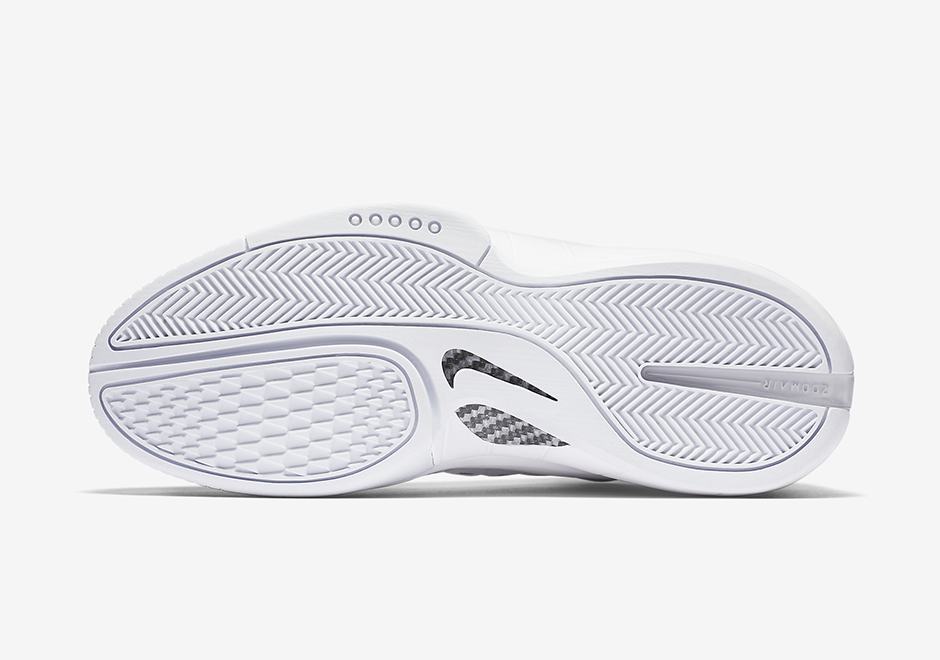 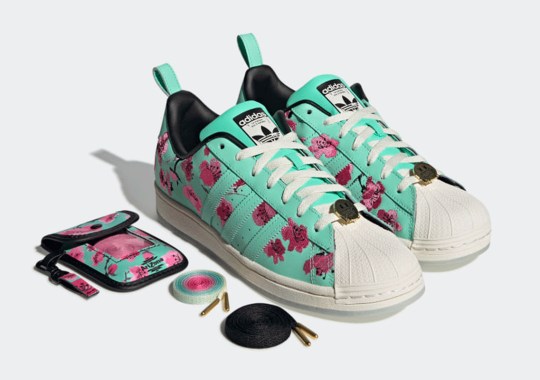