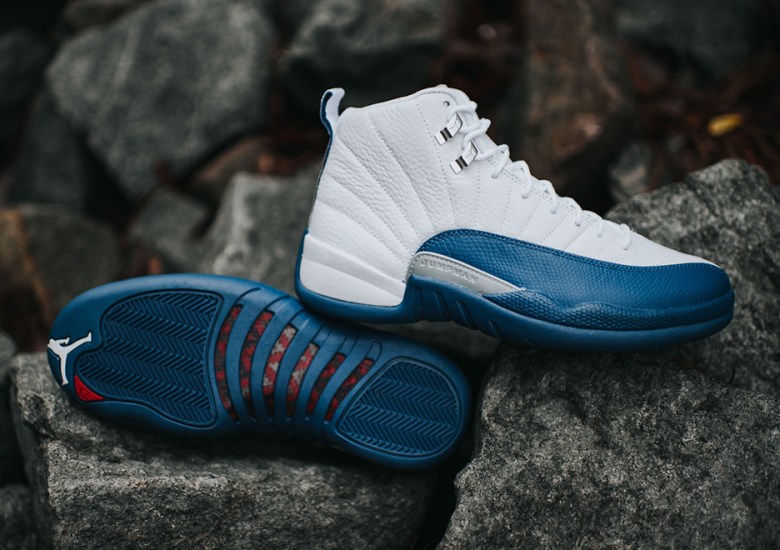 Is The Air Jordan 12 “French Blue” Releasing On April 2nd? 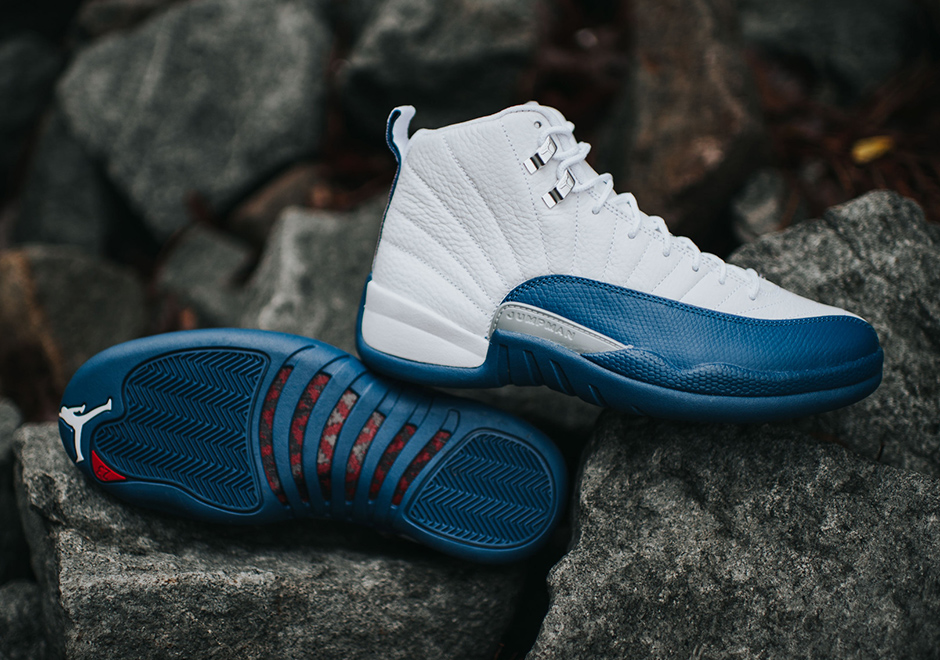 When exactly will the Air Jordan 12 “French Blue” release? One of the biggest releases of 2016 to date has been pushed back and rescheduled quite a few times over the past few weeks, and we’re still a bit unclear when this retro will arrive. While Jordan Brand confirmed that the release would be pushed even further back to April 9th along with a number of other upcoming pairs, major retail outlets like Foot Locker and smaller shops like Rock City Kicks are all reporting that this upcoming Saturday, April 2nd will play host to the covetable release. Are you excited about the release of the legendary Air Jordan 12 colorway? Check out more detailed shots below and if you can’t wait through all of the delays, know that this pair is available right now on eBay. 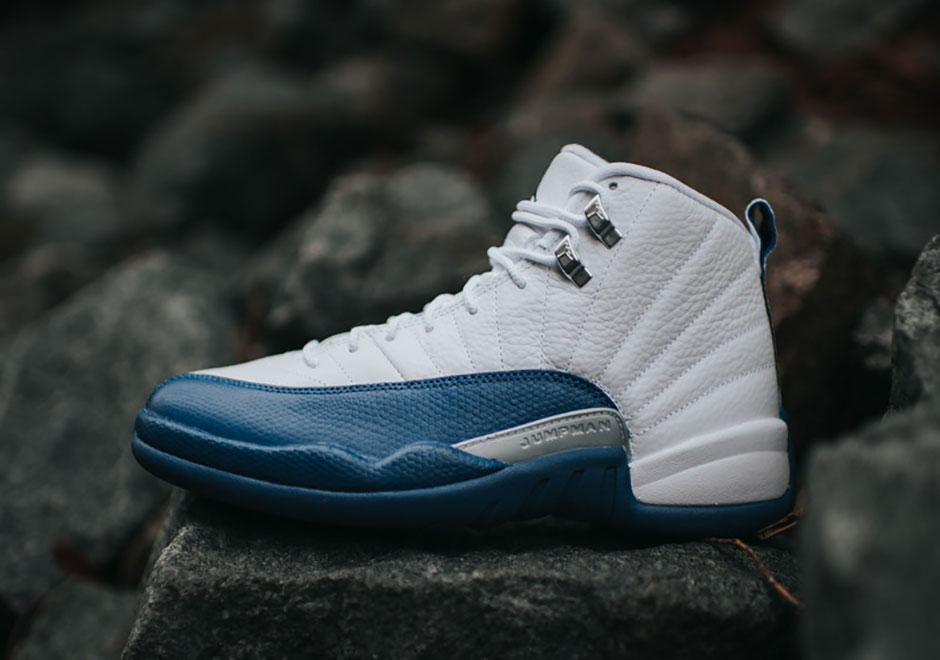 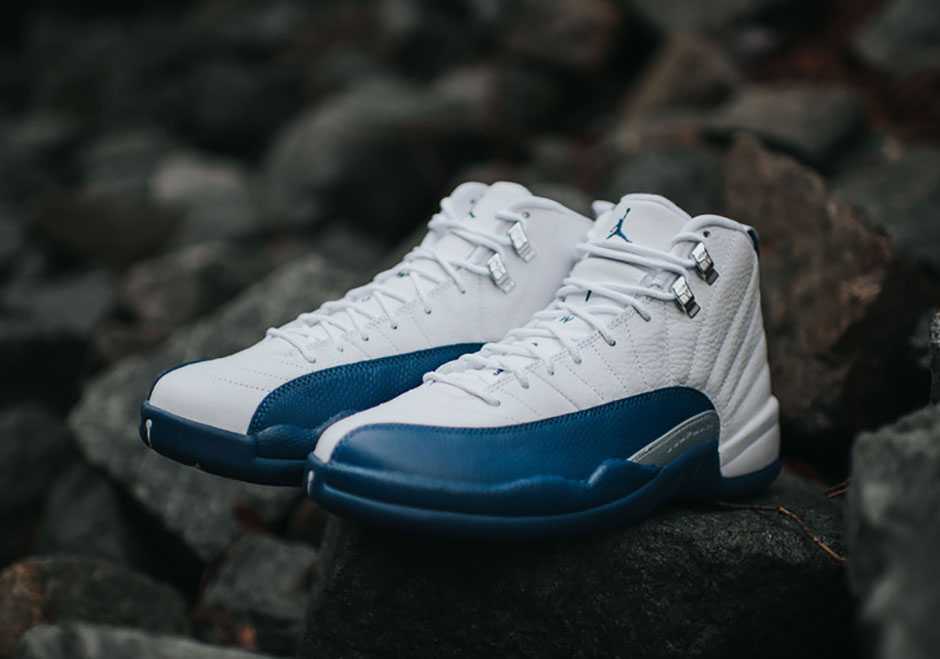 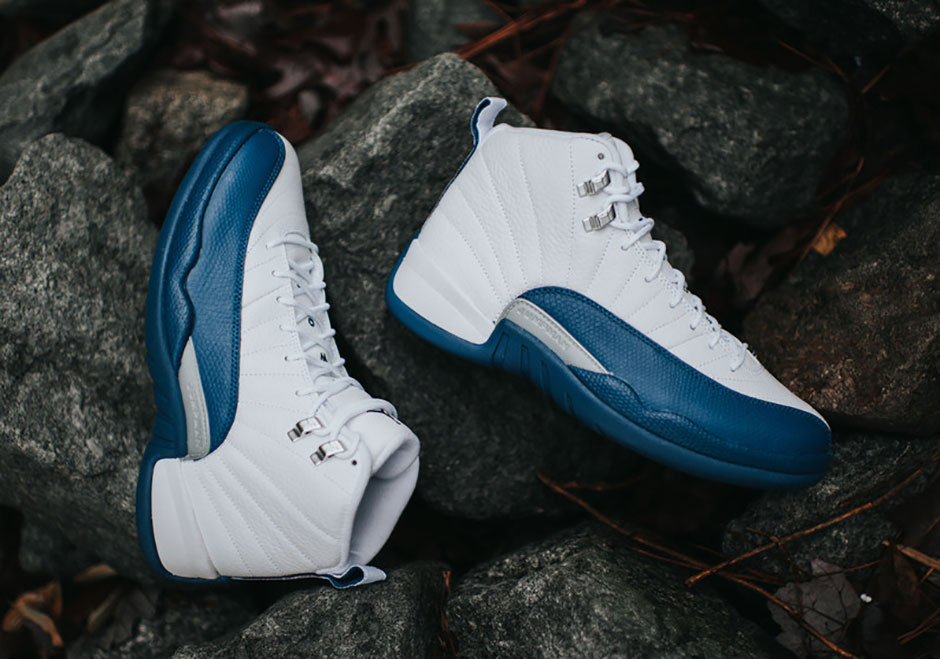 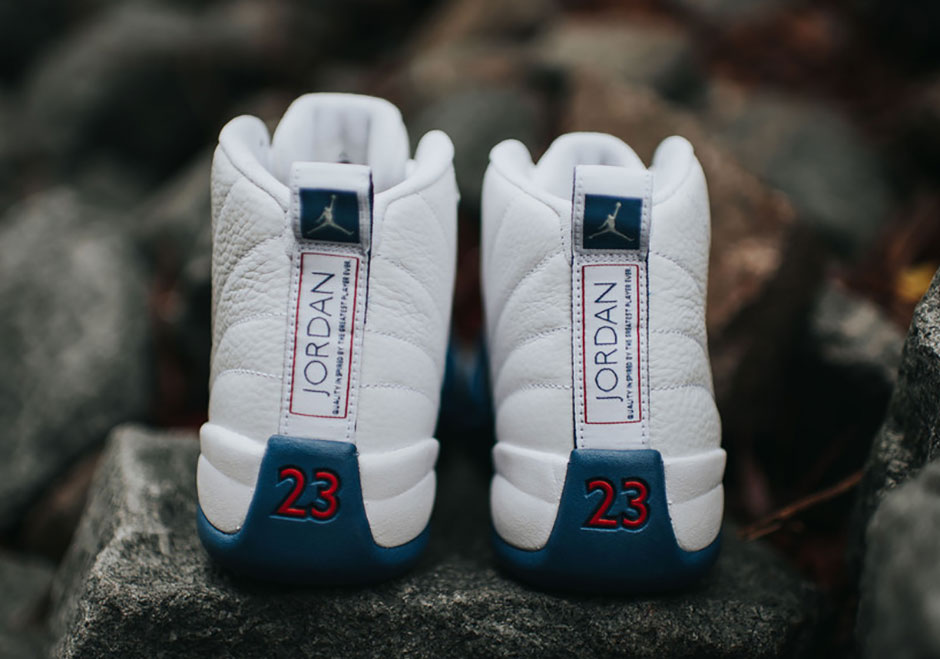 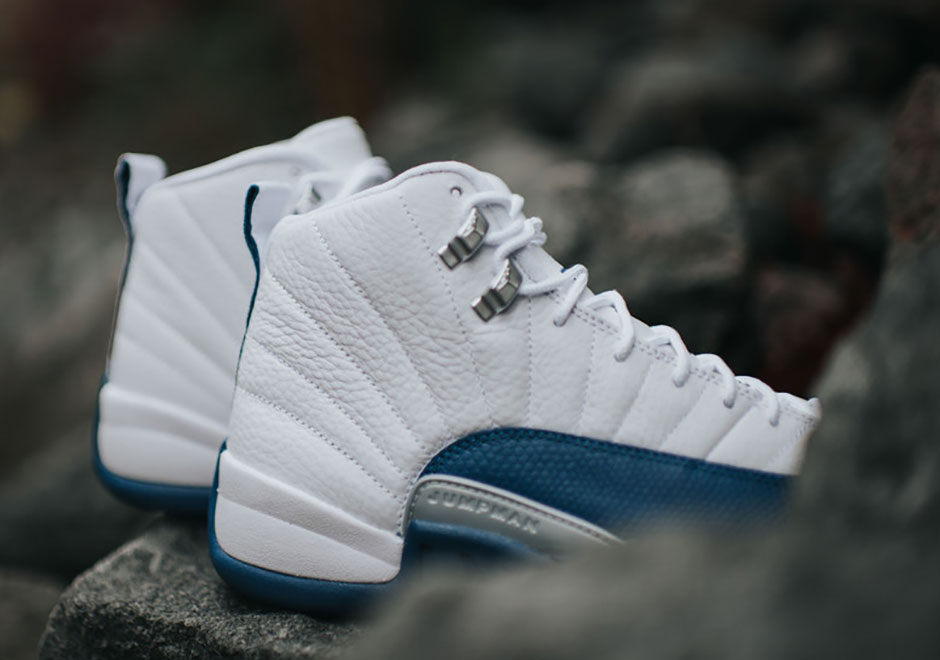 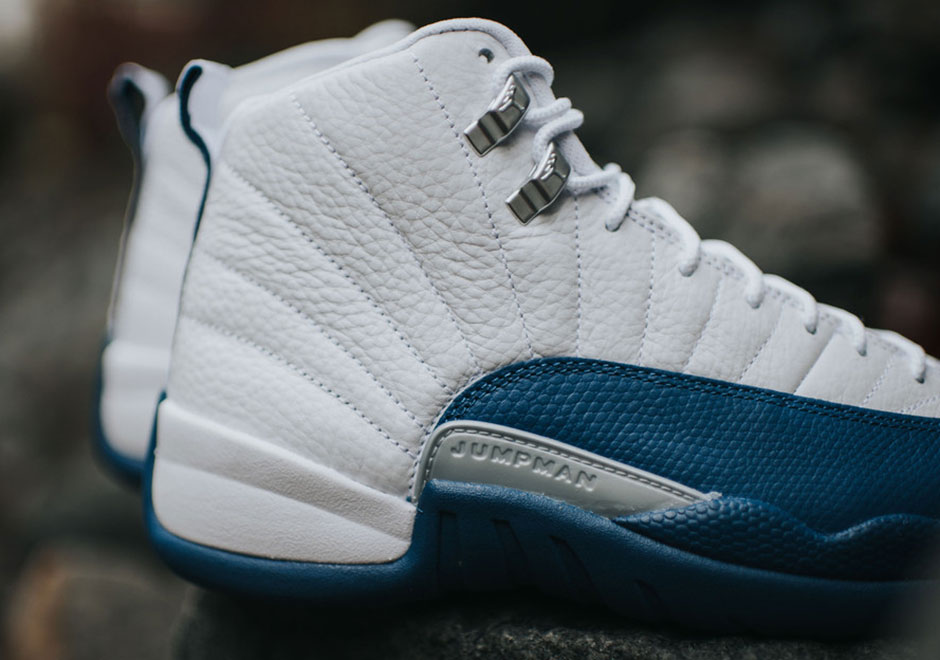 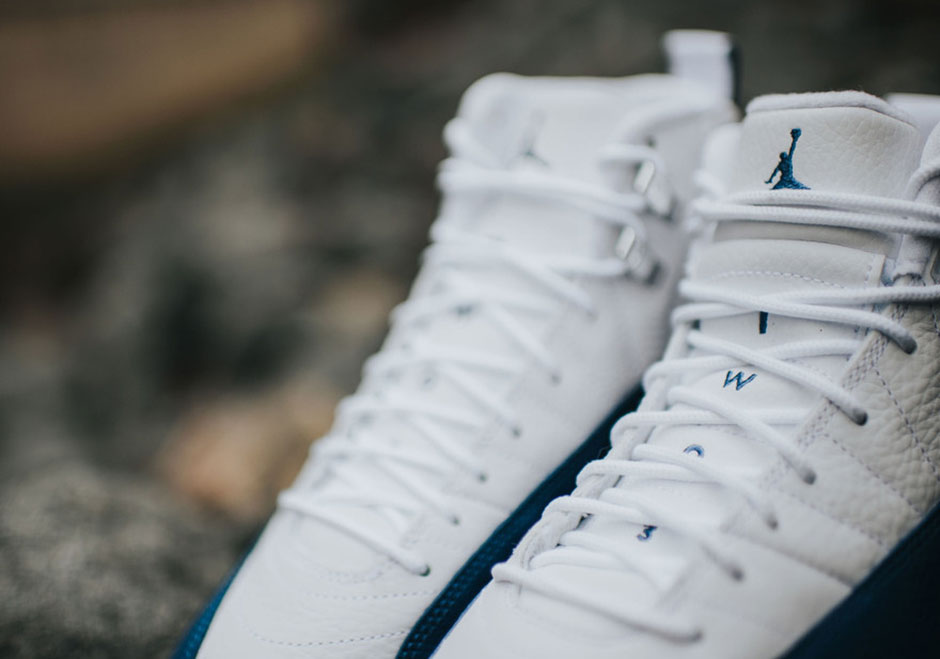 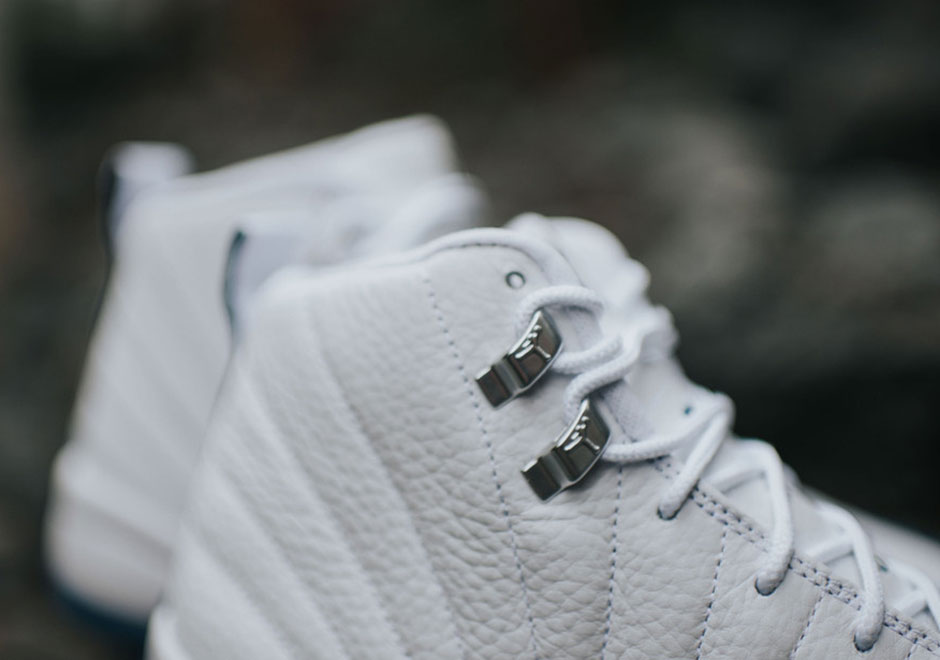 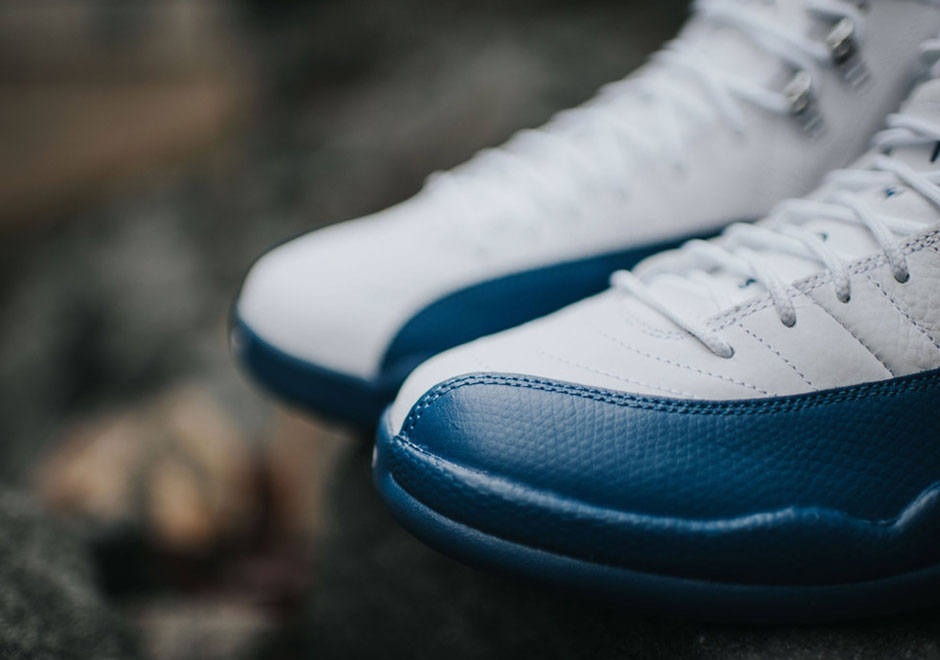 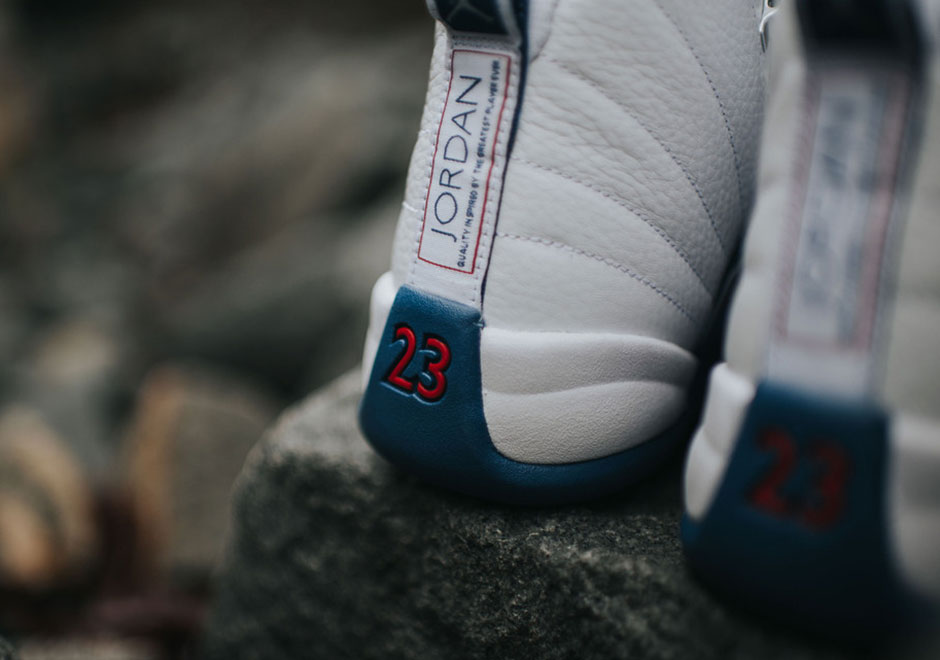