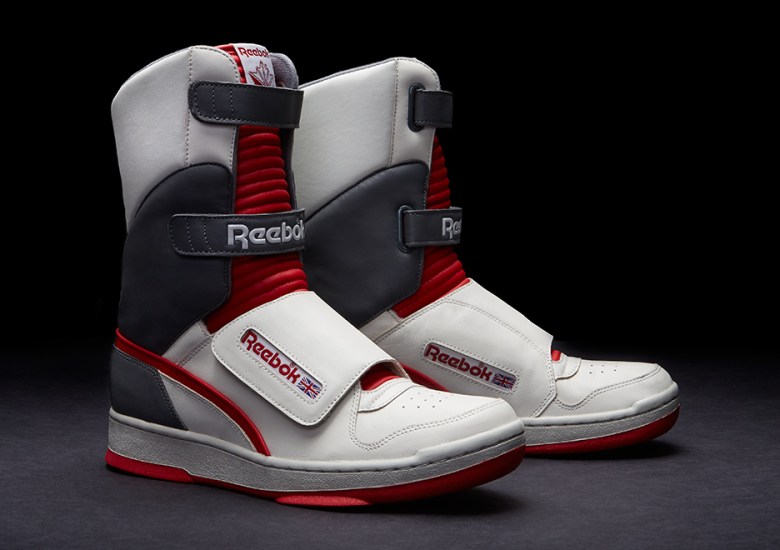 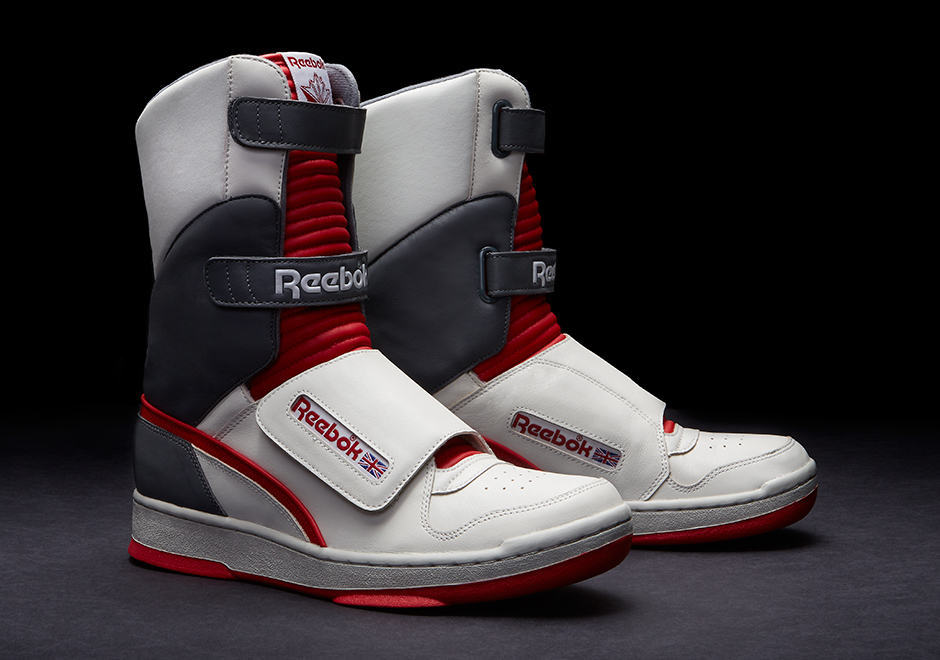 Nike isn’t the only brand going back to the future in 2016. Reebok is set to bring back the Alien Stomper in the same form you saw on Ellen Ripley’s feet in the film Aliens, the high-octane sci-fi/action film that catapulted the illustrious careers of director James Cameron and actor Sigourney Weaver. The shoes are set to release in mid and high form on “Aliens Day”, which falls on April 26th and marks the 30th Anniversary of the 1986 film. Get a detailed look at the high-top here and let us know if this is one of the best Retro releases of the year. 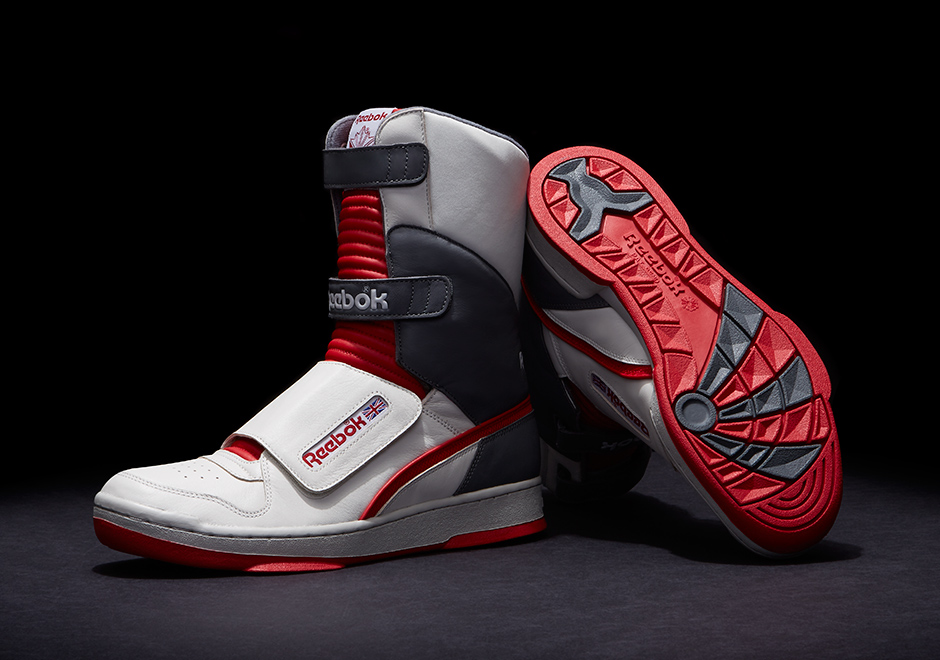 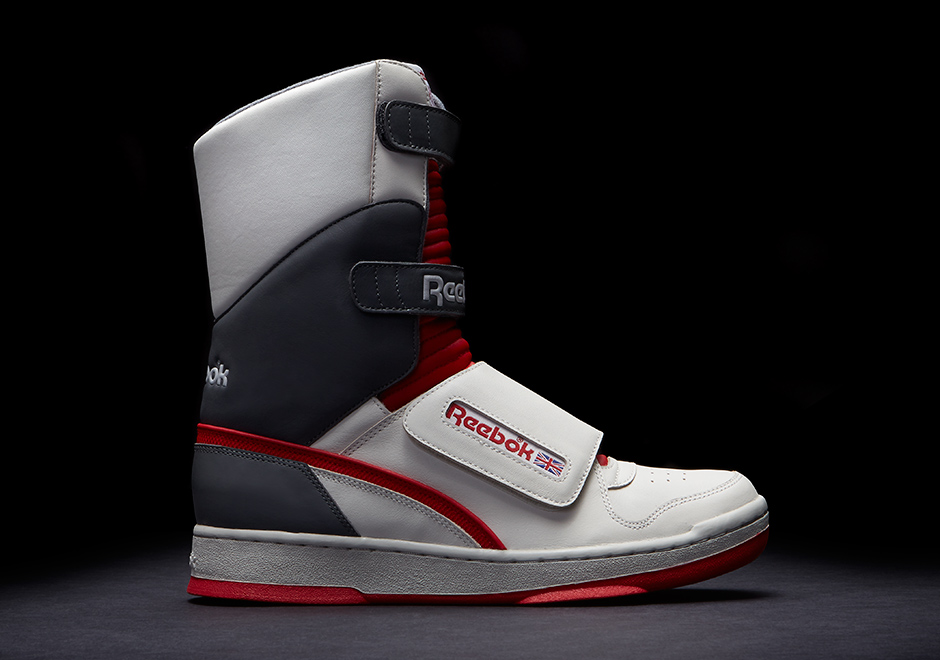 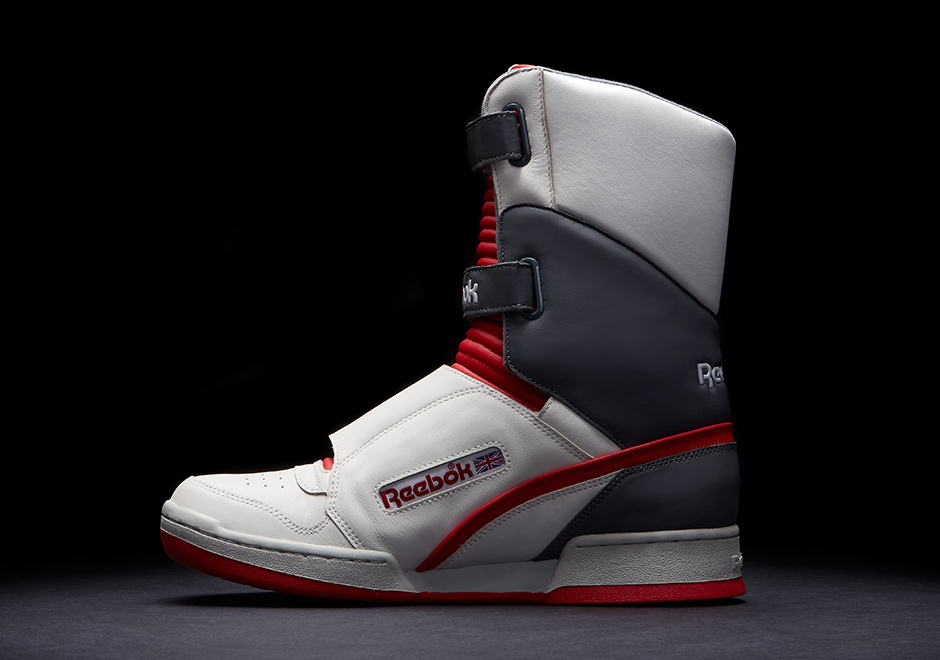 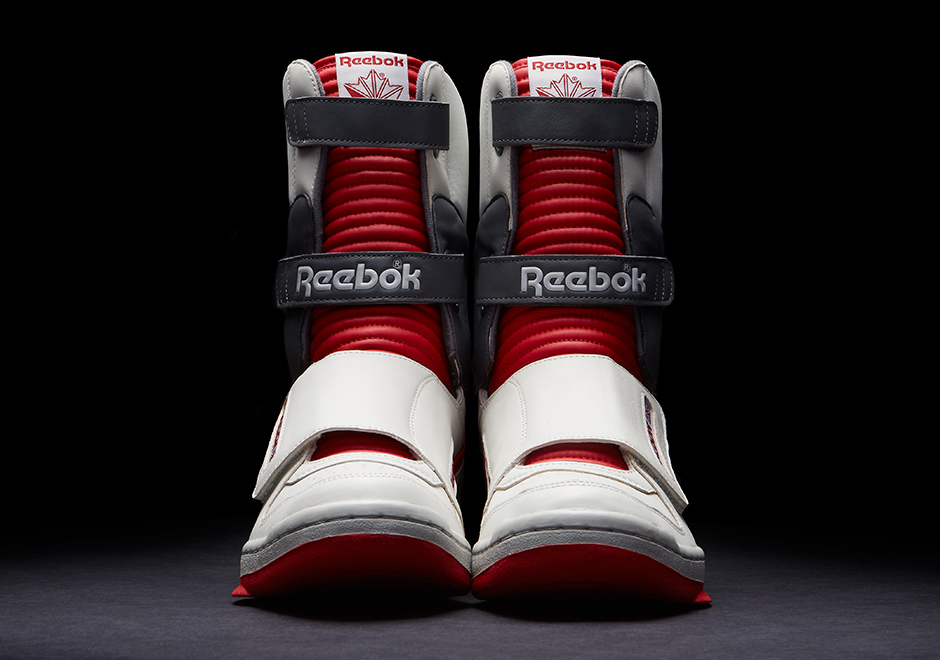 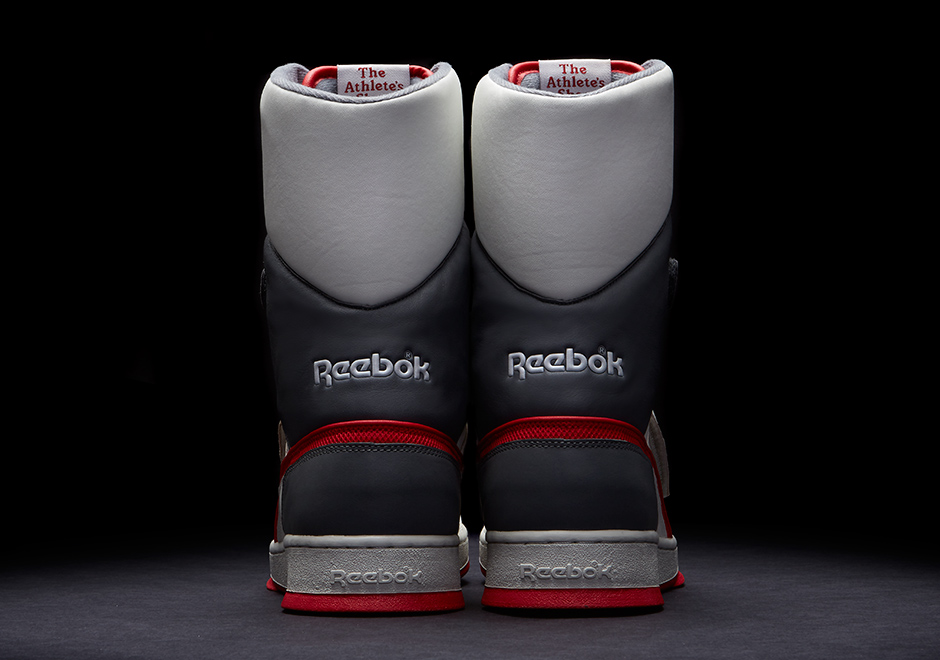 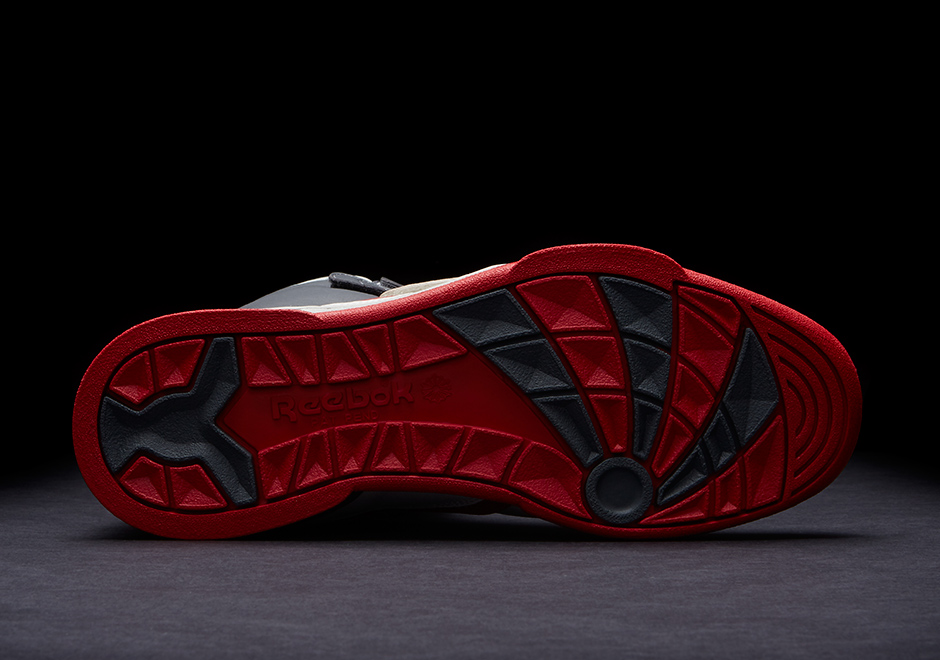 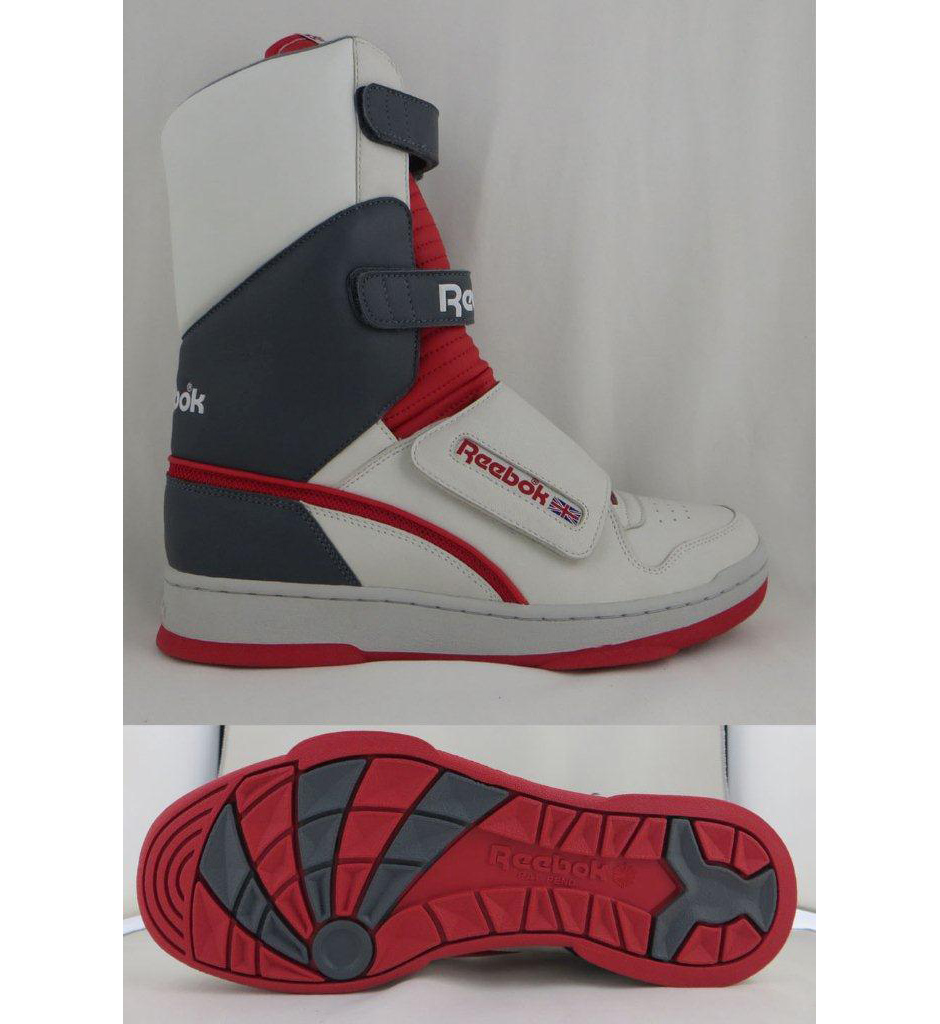