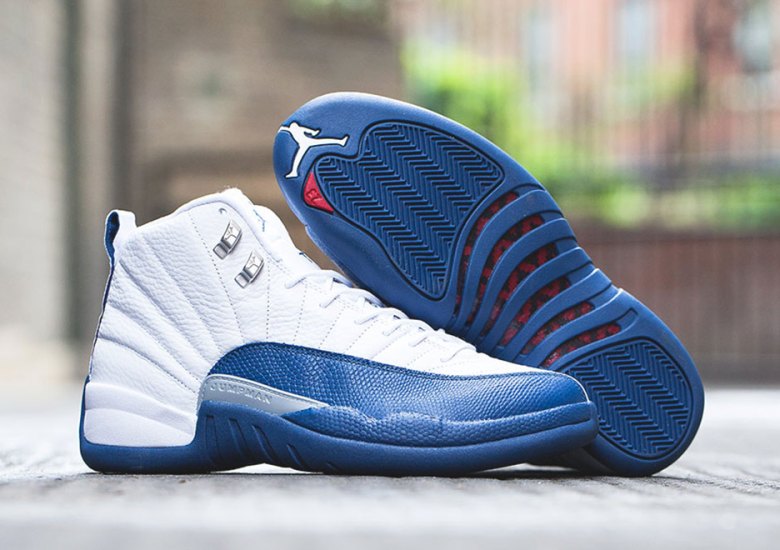 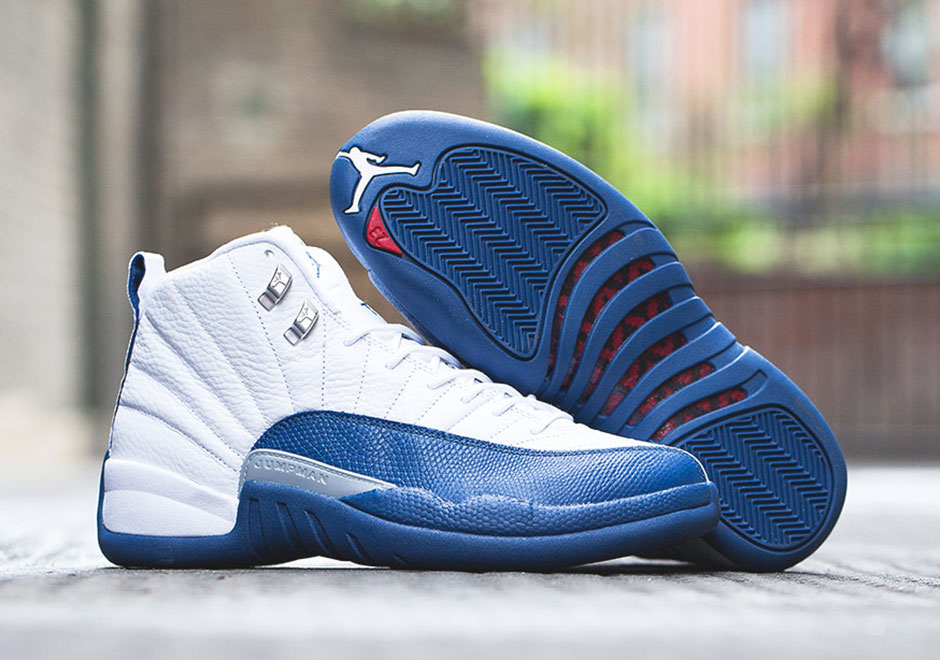 After a number of setbacks and delays, the Air Jordan 12 “French Blue” is finally releasing at retailers this Saturday, April 2nd. Following up the iconoclast that was the Air Jordan 11 was a difficult feat, but Tinker Hatfield manages to bring a refined sensibility with the Air Jordan 12 by implementing premium leather, an asymmetrical mudguard inspired by Japan’s rising sun flag, and carbon fiber on the outsole. The heel read ‘Quality Inspired By The Greatest Player Ever’ and showcased a mature outlook from the Jumpman that recently claimed brand independence in 1997. Are you excited about the pairs arrival after all of the delays? If you can’t wait for the French Blue 12s to release tomorrow, check for your size right now via eBay. 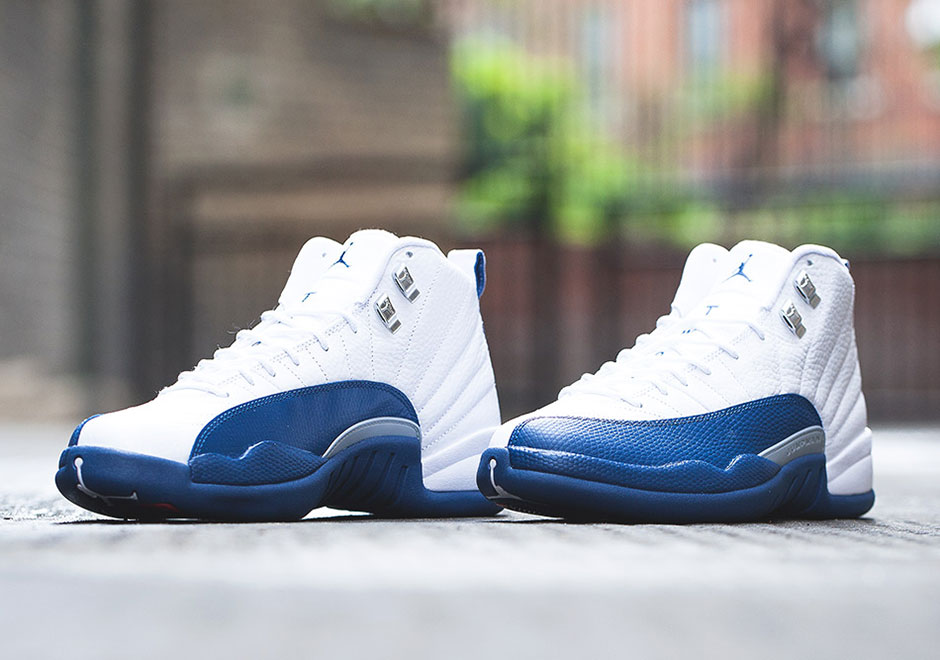 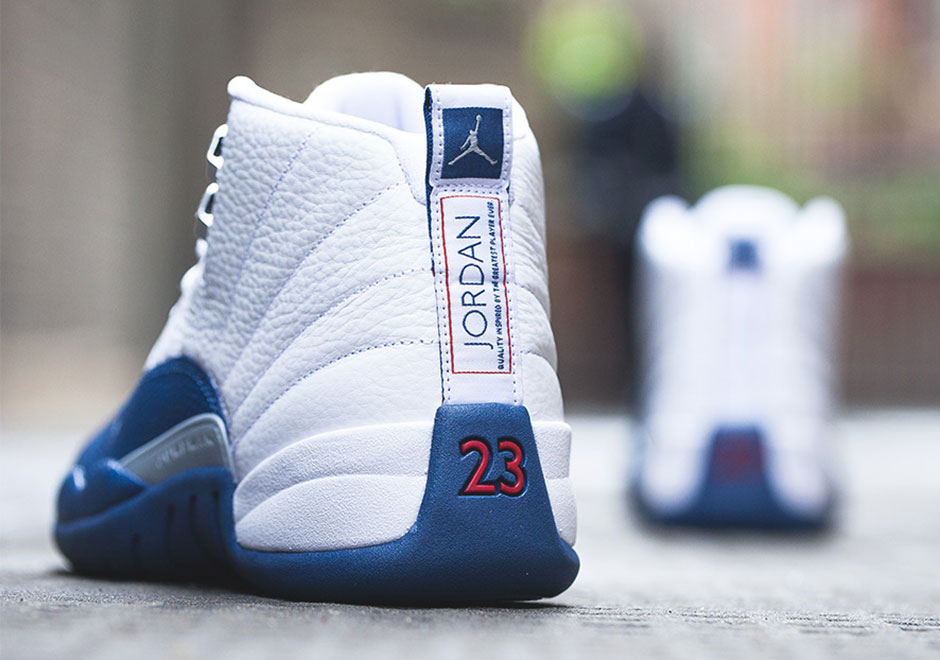 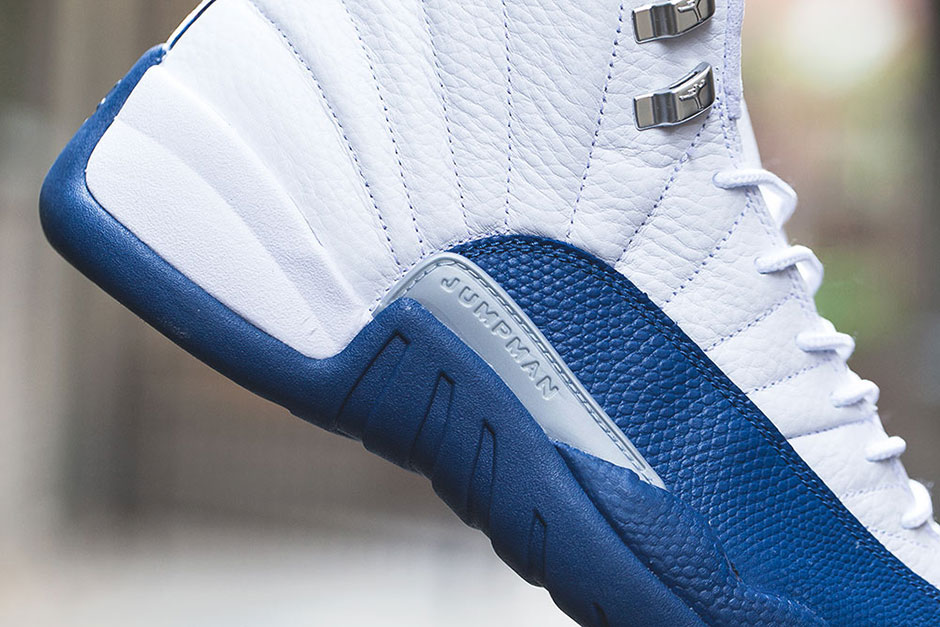 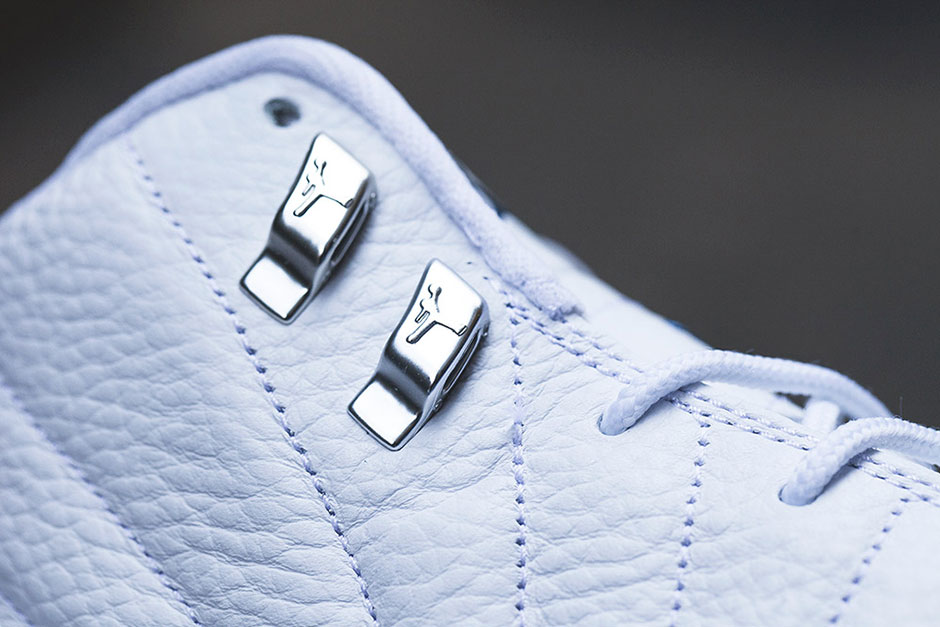 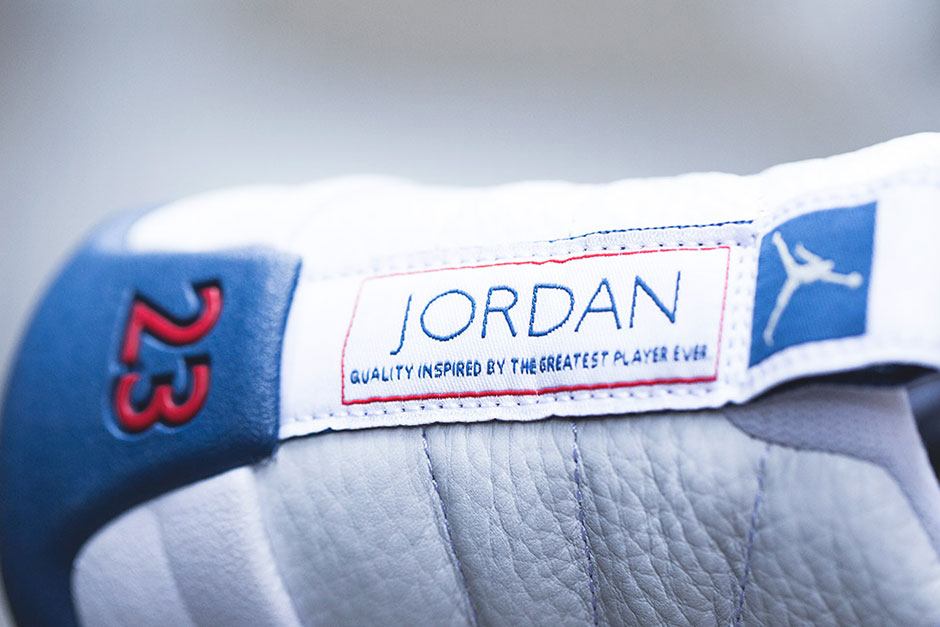 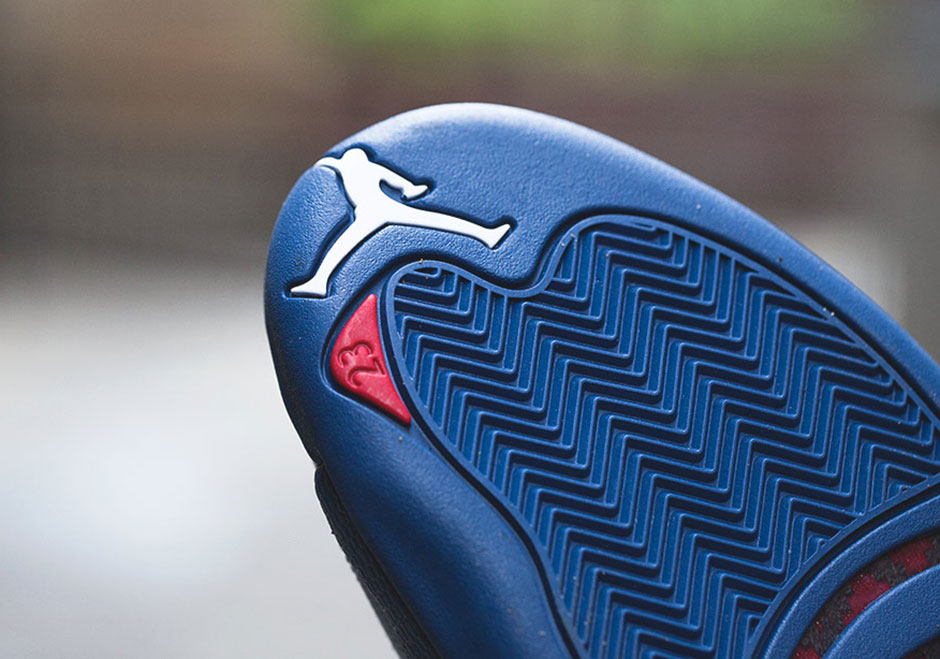