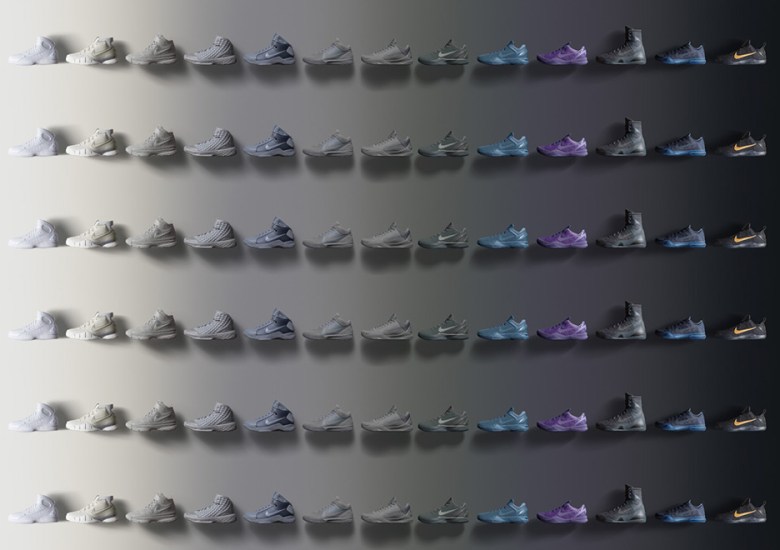 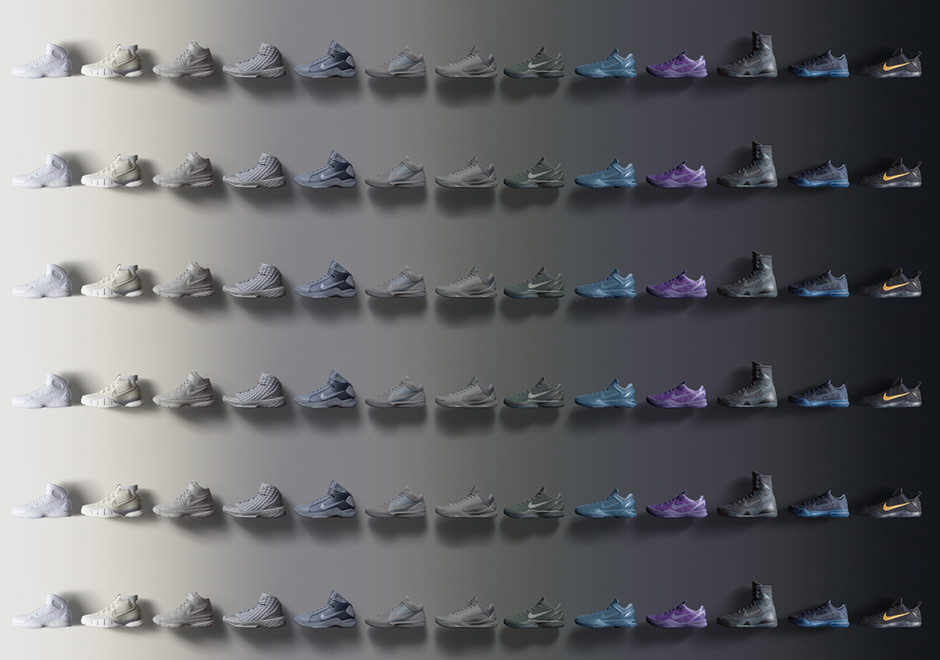 Since late March, Nike has been steadily releasing the “Black Mamba” Pack to the public through The Draw on Nike SNKRS, which means one would have to win all drawings for a chance to cop the whole set. If you’re in the LA area, you’re in a bit of luck because the Nike Vault inside the Staples Center is holding a special release event on Wednesday, April 13th, which has been dubbed Mamba Day. The raffle drawing will happen live and the lucky few will get a chance to purchase a maximum of two pairs from the entire “Black Mamba” Pack, which features special edition colorways of the entire Kobe signature shoe line as well as the Hyperdunk and Huarache 2k4. For full release details and to sign up for a spot, click here.