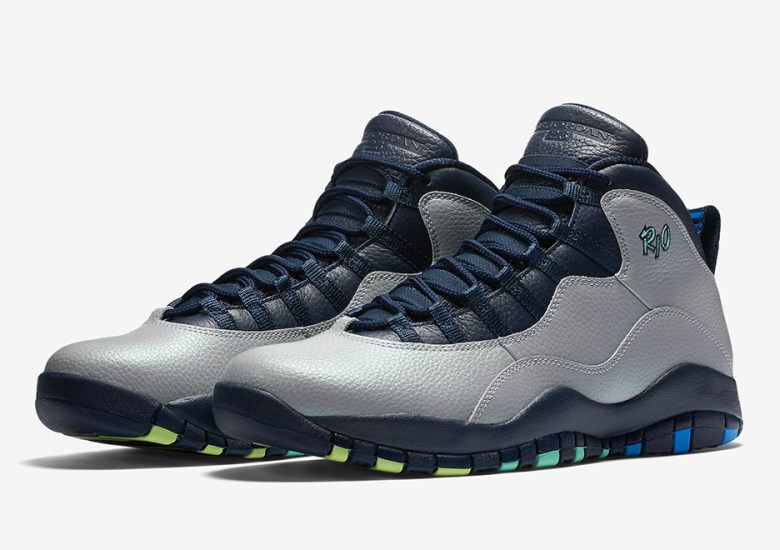 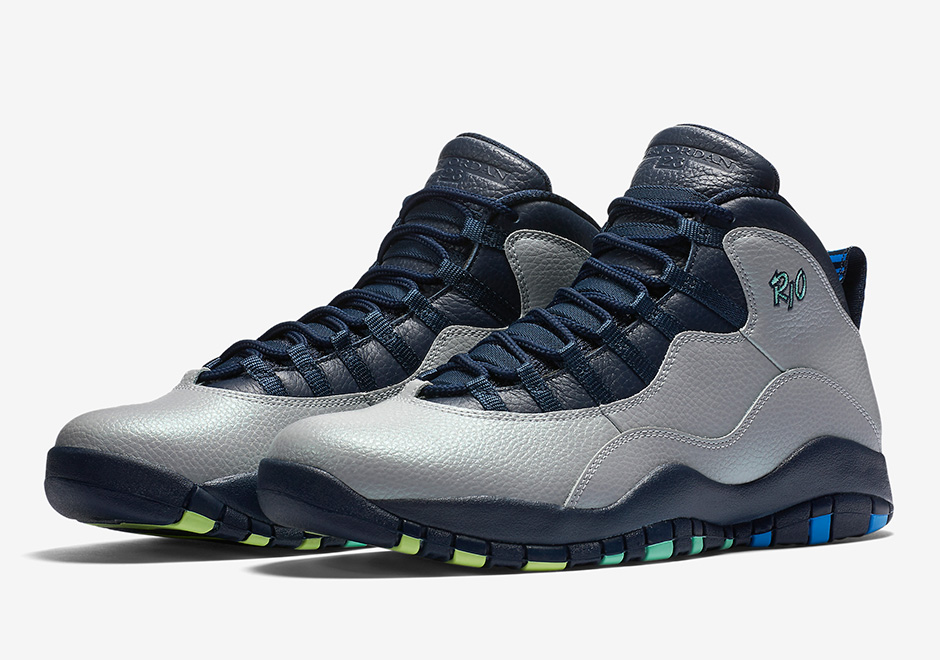 Jordans and Brazil? It’s been done already. Two years ago, for the 2014 World Cup, Jordan Brand released the Air Jordan “Brazil” Pack, featuring the Air Jordan 6 and the Jordan CP3.7 in classic Brazil colors of green and yellow. For 2016, Jordan Brand kicks off the Rio Olympics celebration a bit early with the release of the Air Jordan 10 Retro, which pays homage to the bright visuals of the Brazilian city as seen on the gradient effect on the outsoles. On the upper is a grey/navy pairing, with light blue accents on the heel. Get these in your hands on May 7th. 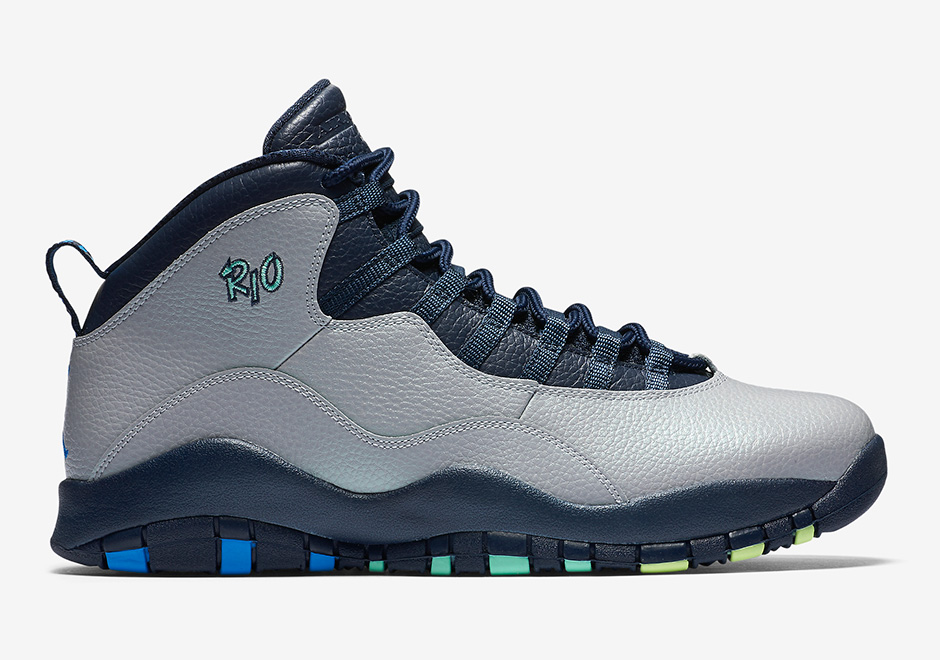 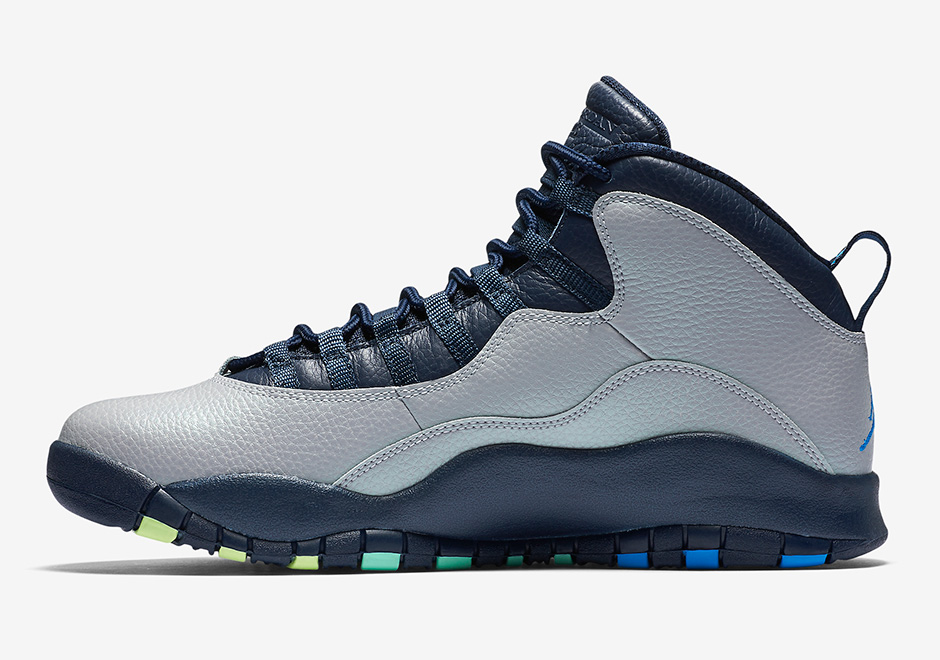 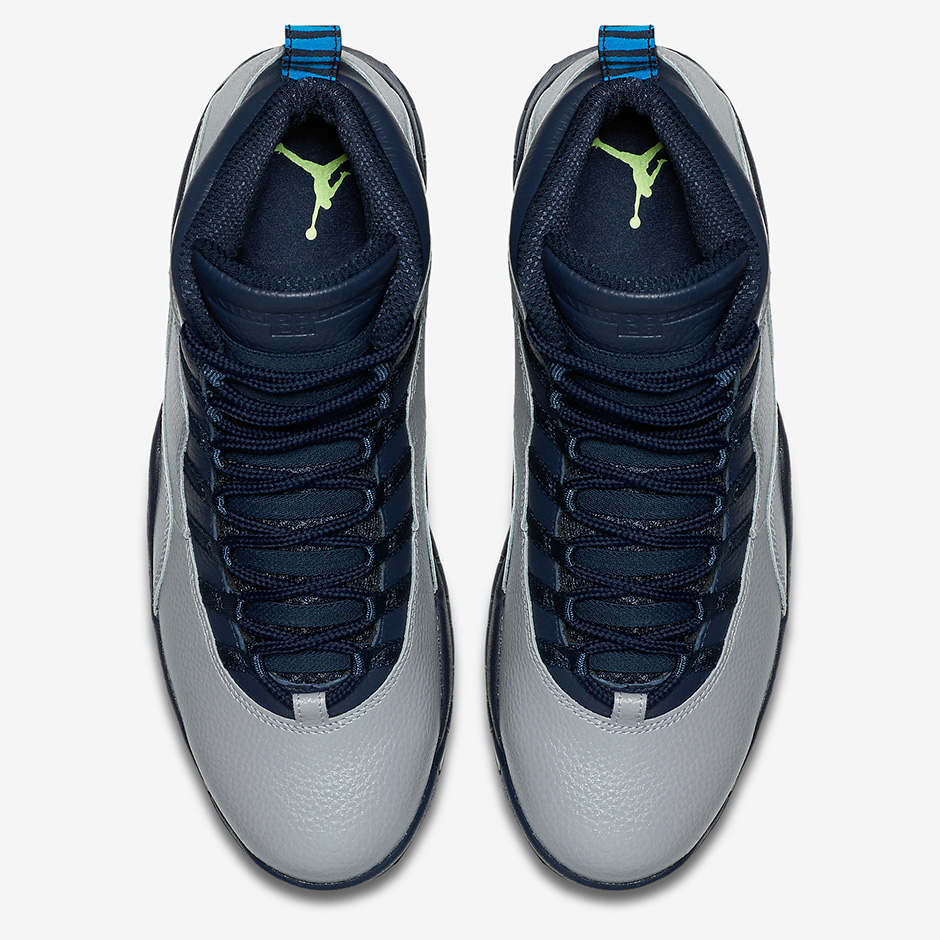 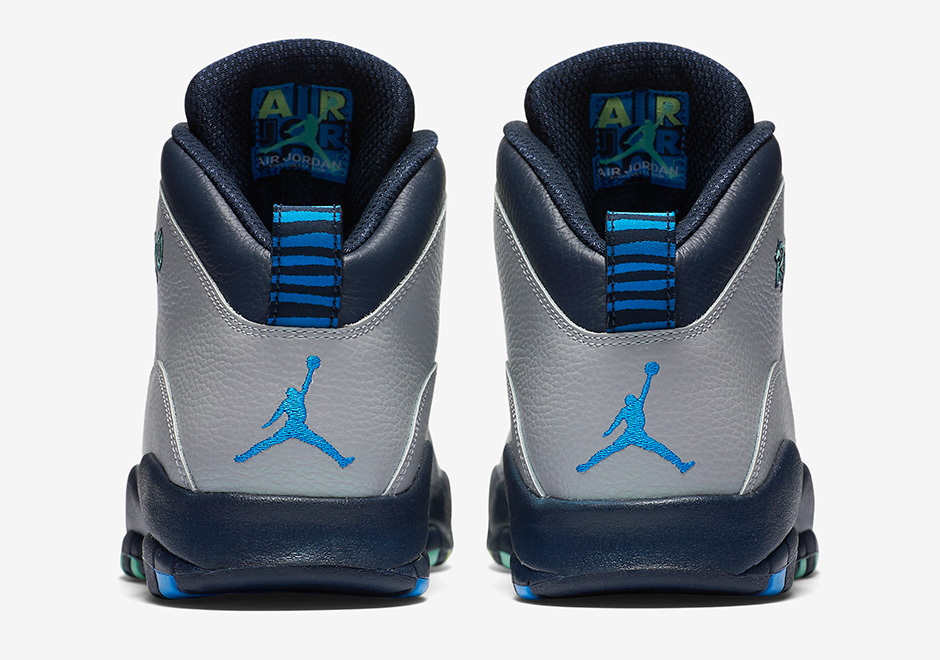 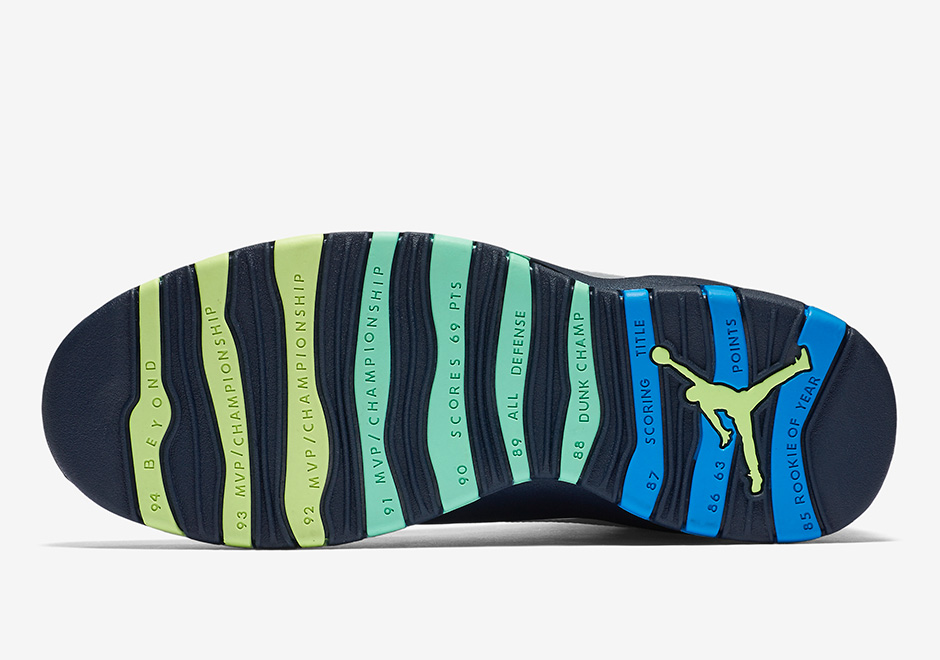 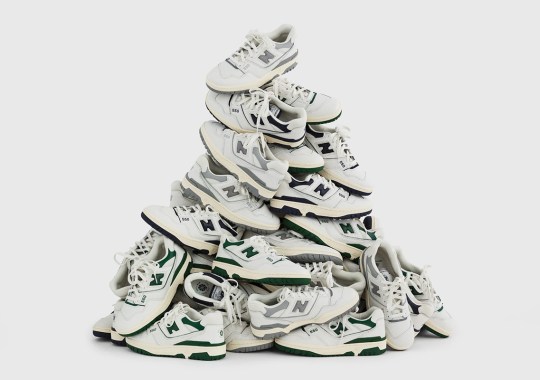 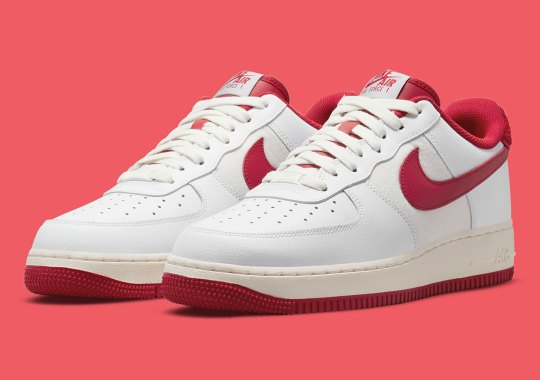