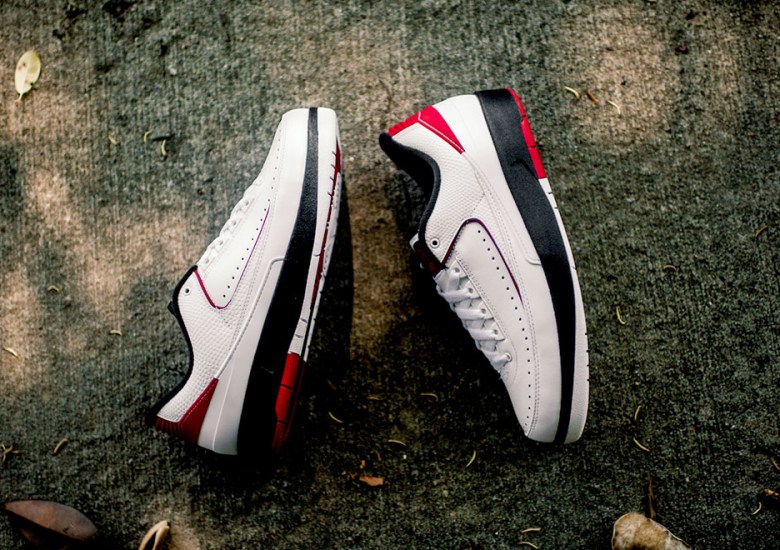 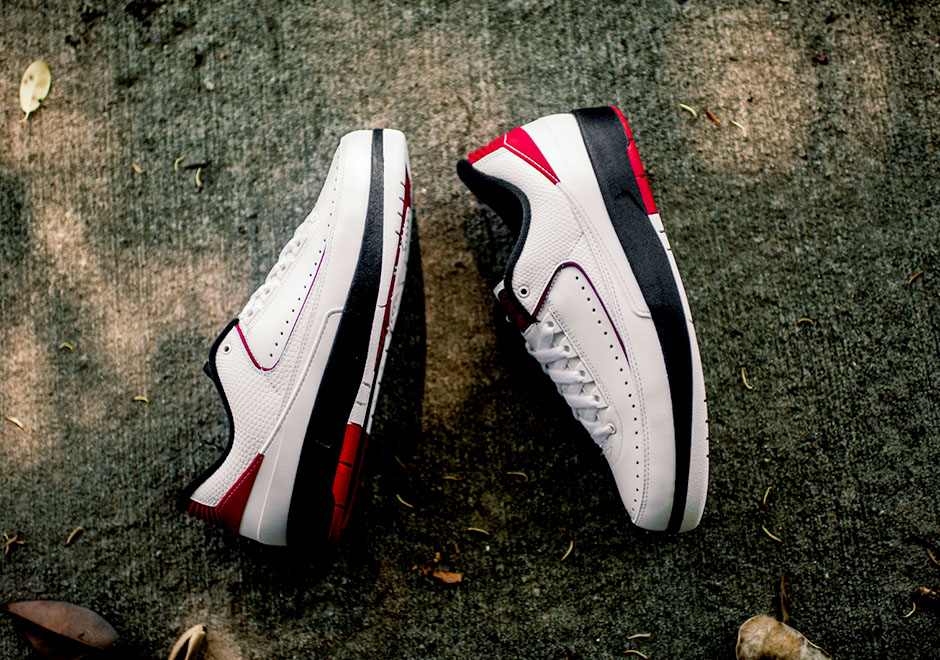 Although a pioneer of the mid-top silhouette with the Air Jordan III that helped lower the height of most basketball sneakers from the high-tops common during the 1980’s, Michael Jordan never went all the way down to a low very often. Along with the Air Jordan XI Low IE that he wore sporadically in 1996, the most notable low-tops MJ wore on court are the Air Jordan II’s. Released in 1987, Jordan wore the shoe fairly often during that season, making it the most-worn low-top model of his career. Not released in its original white, black, and red colorway since 1994 with the first-ever run of Air Jordan retros, the underrated Air Jordan 2 Low is finally back again this weekend. The historic low-tops are on the shelves tomorrow at select Jordan Brand retailers like Rock City Kicks. 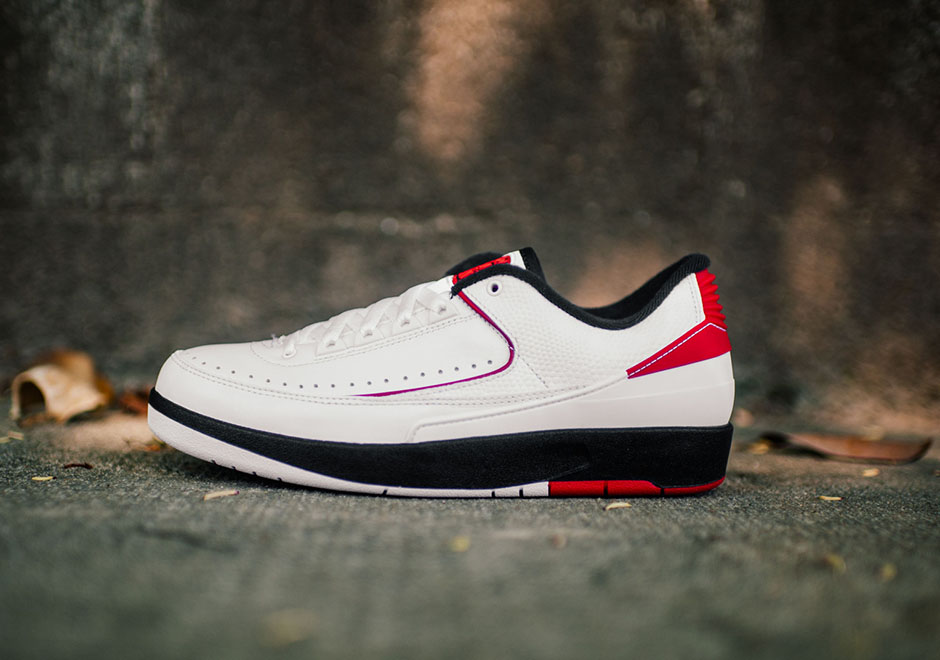 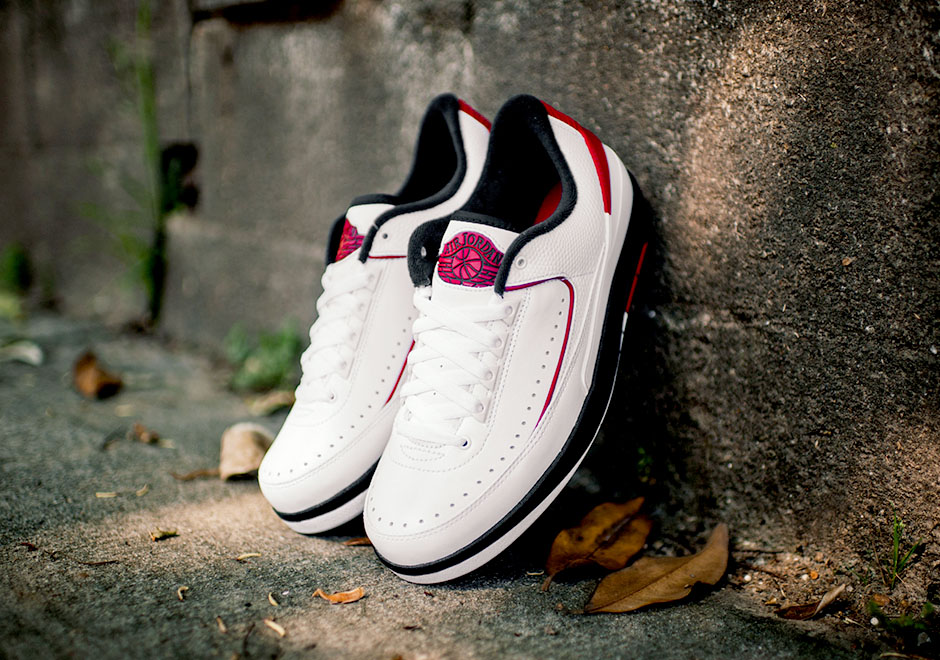 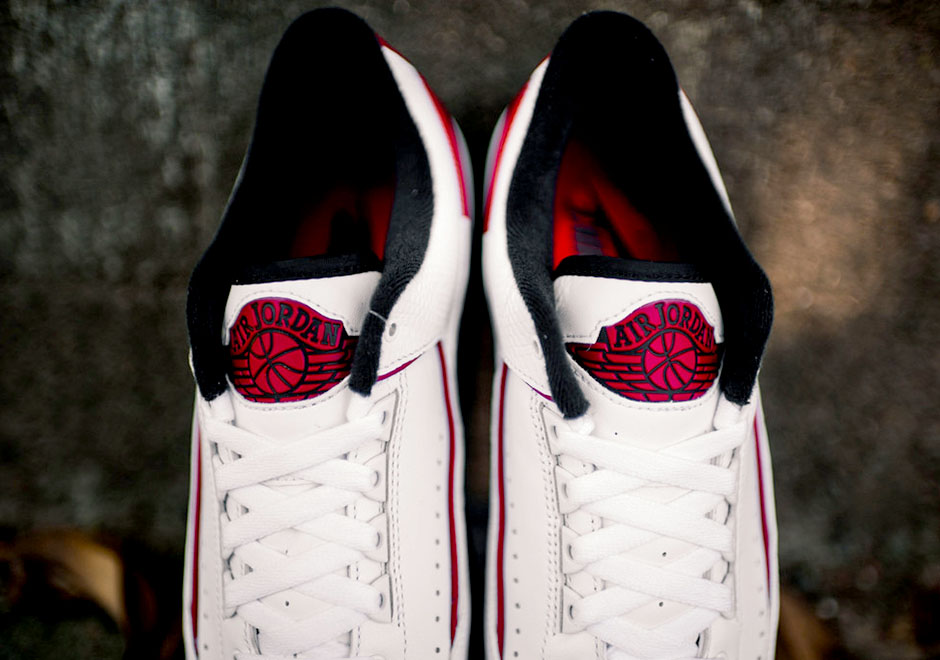 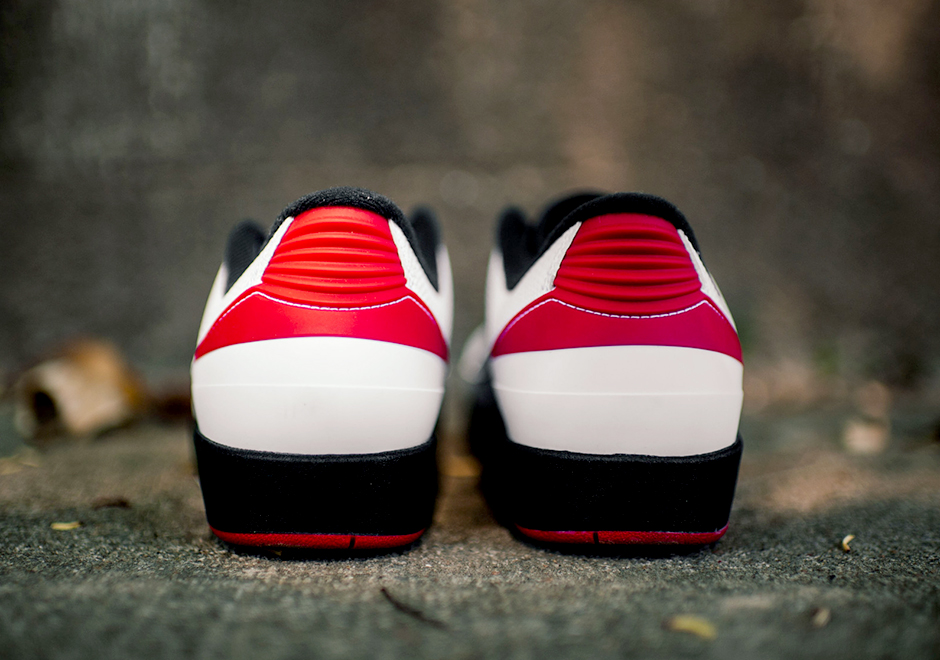 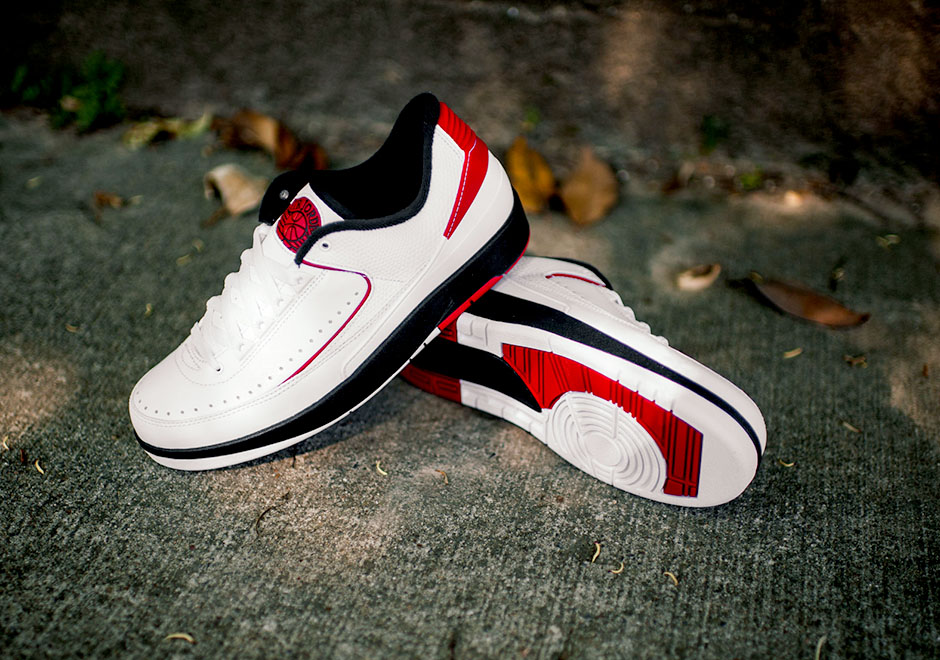