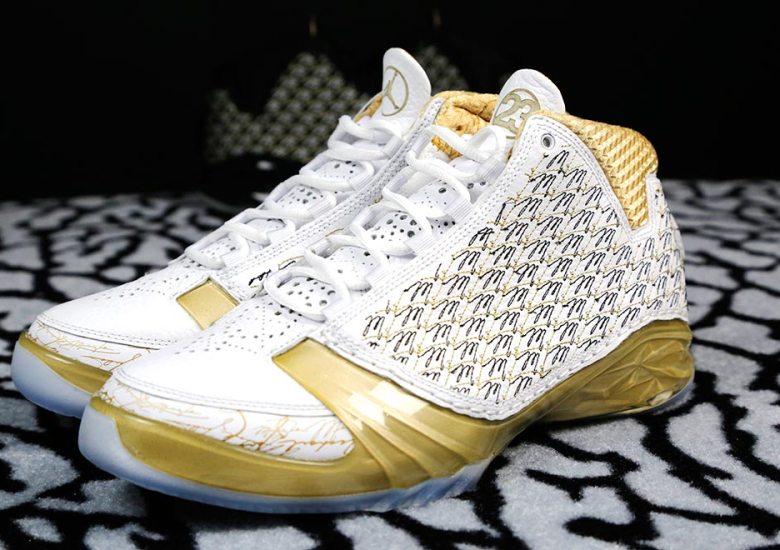 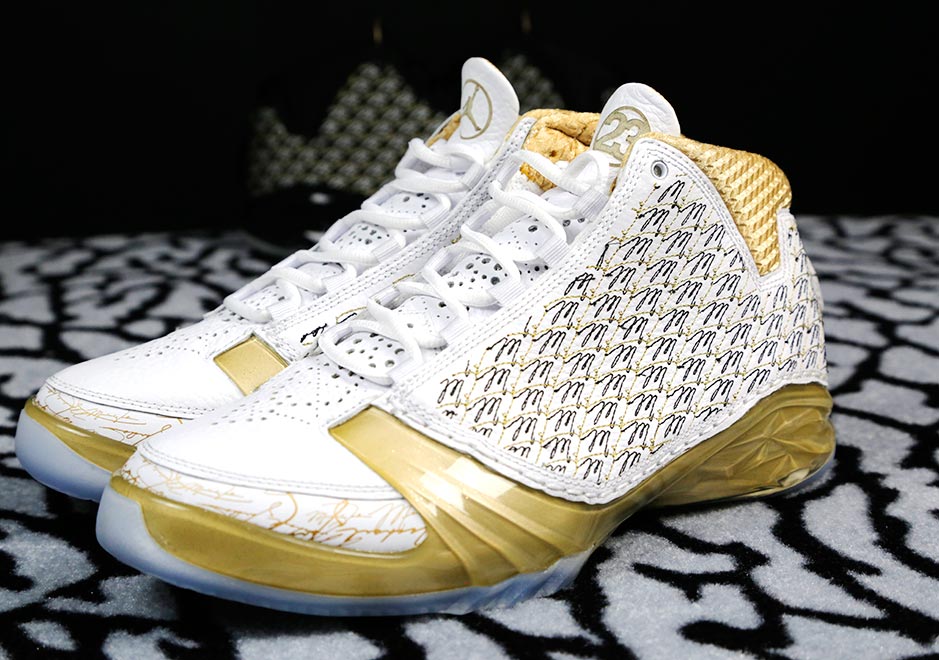 Trophy Room celebrated its massive grand opening with appearance by Michael Jordan, friends and family, and of course, the release of the Air Jordan XX3 “Trophy Room”. The white edition, limited to just 523 pairs worldwide, was exclusively available at Trophy Room and is completely sold out. The black edition is limited to 5,000 pairs and will release again on Saturday, May 28th at select retailers worldwide. We have both pairs in hand and would like to take this opportunity to show you both versions in detail, so check out our detailed gallery and video below.

The white edition of Air Jordan XX3 “Trophy Room” released exclusively at Trophy Room during the grand opening and friends and family event on May 22nd and May 23rd. Only 523 pairs exist worldwide, with that number representing Marcus’ long-time jersey number of 5 and, of course, his father’s famed number of 23.

Each pair is individually numbered, with white leather uppers, the “MJ” embroidery on the upper, and a gold midsole that adds to the luxurious, “trophy” look. The translucent outsole reveals a Trophy Room logo logo on the forefoot and heel of the sole. 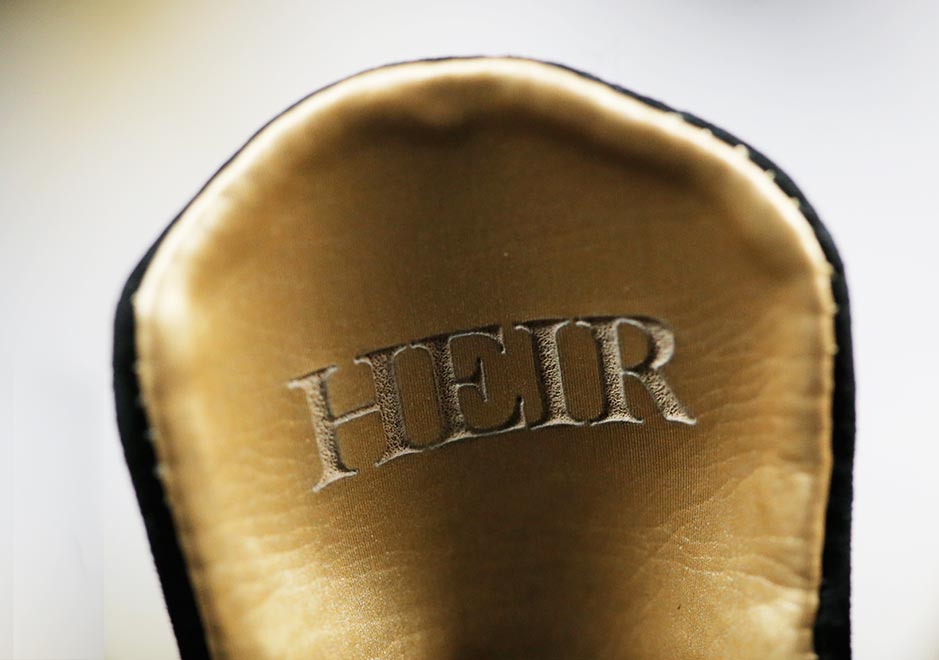 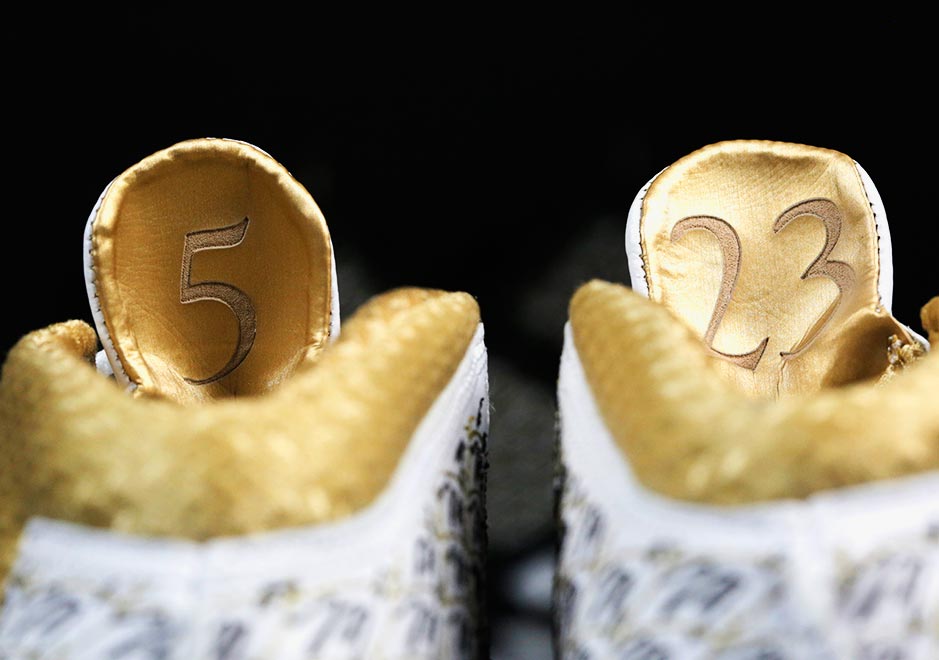 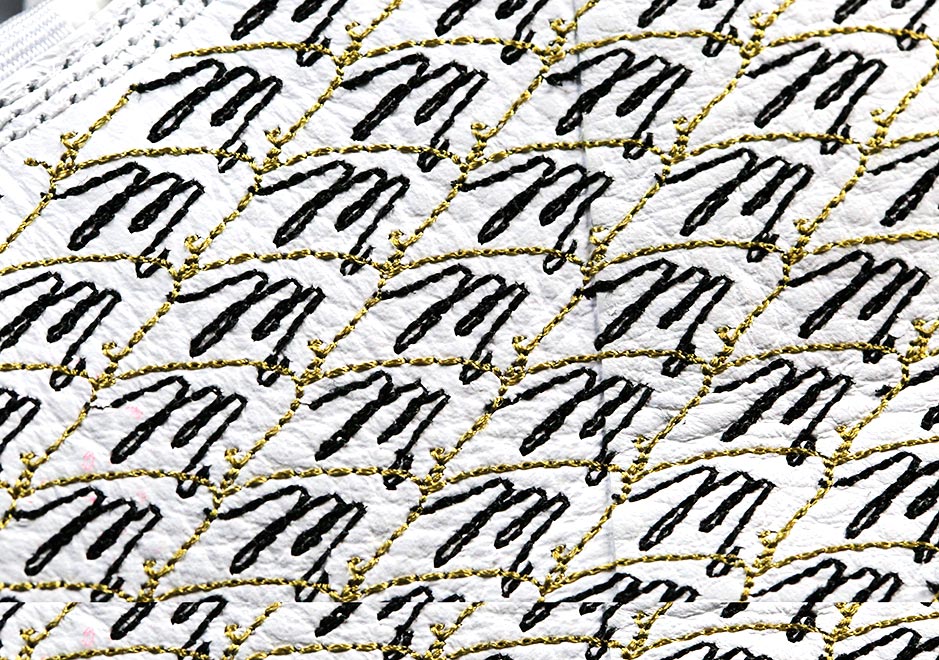 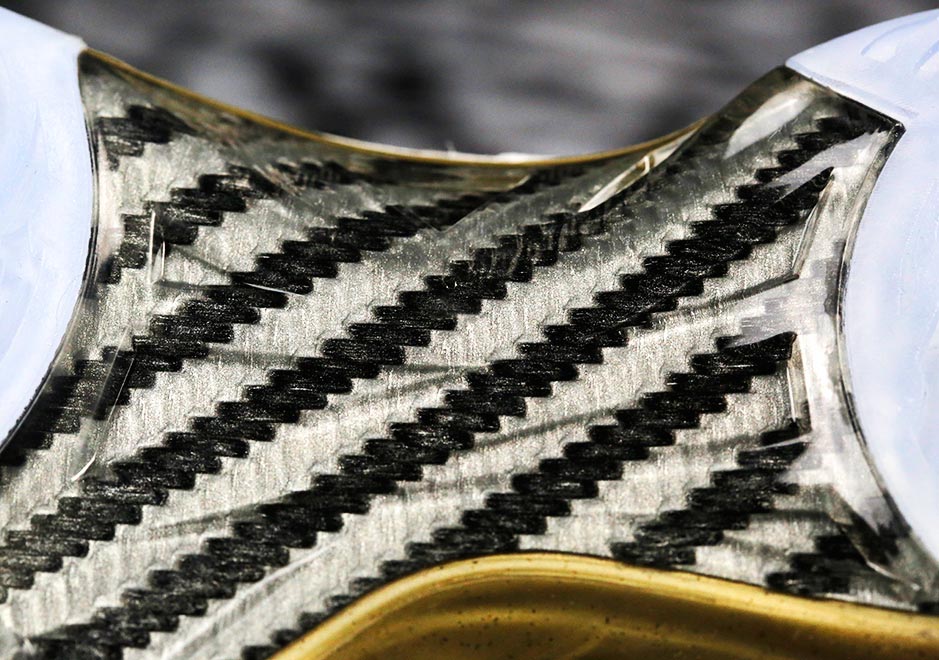 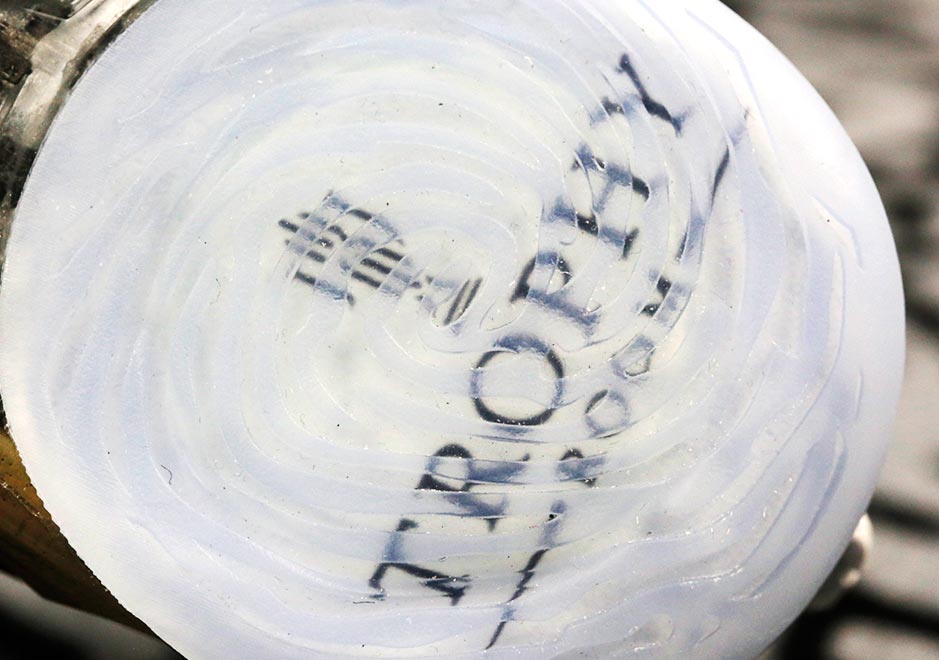 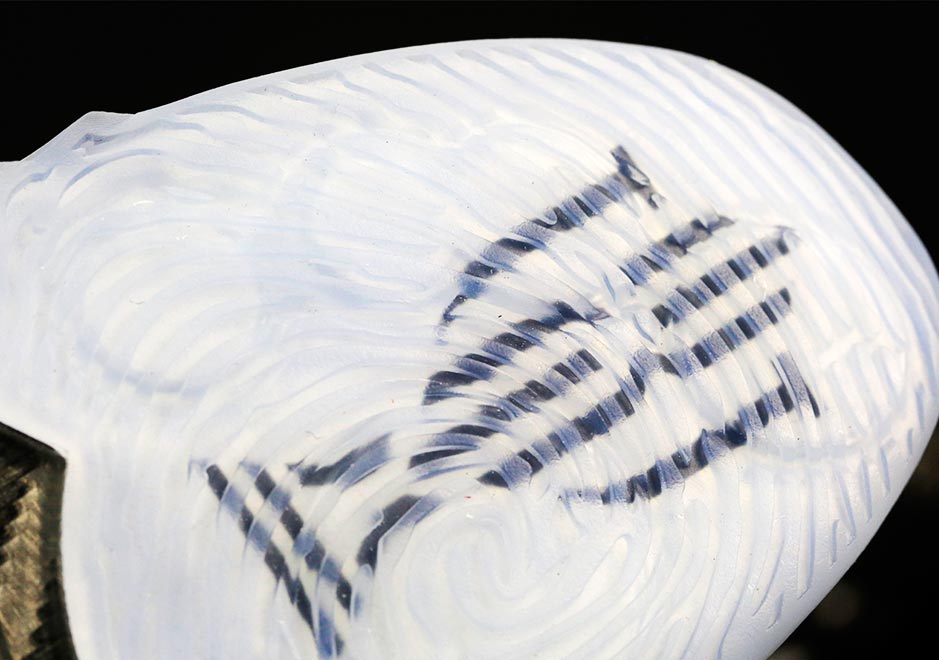 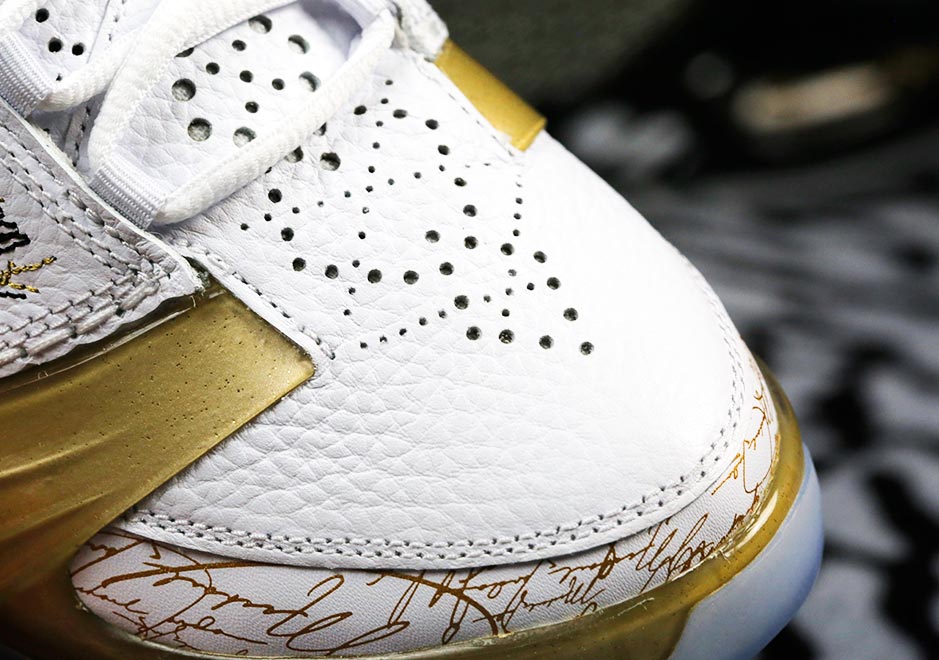 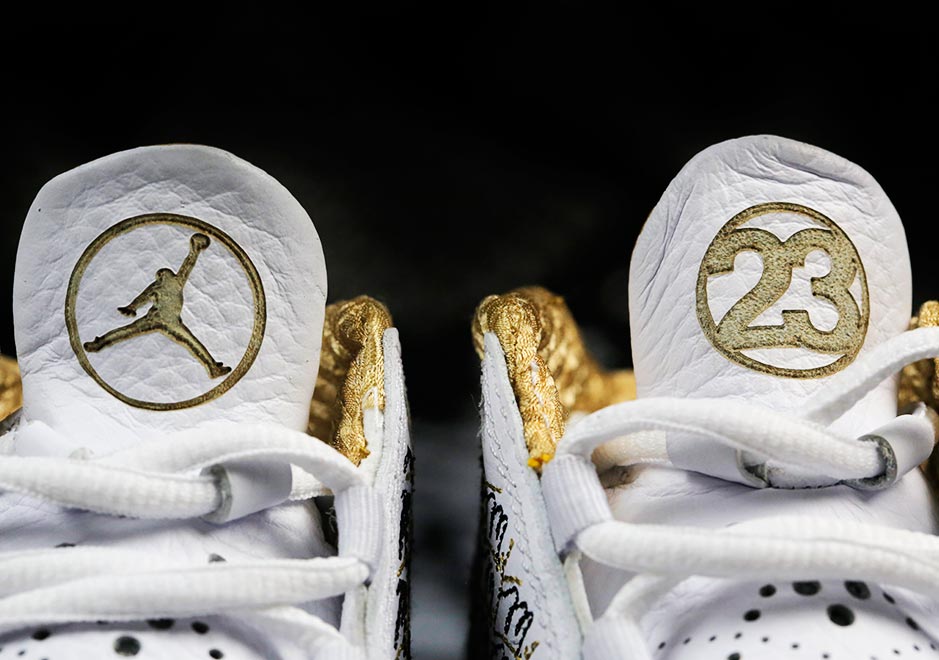 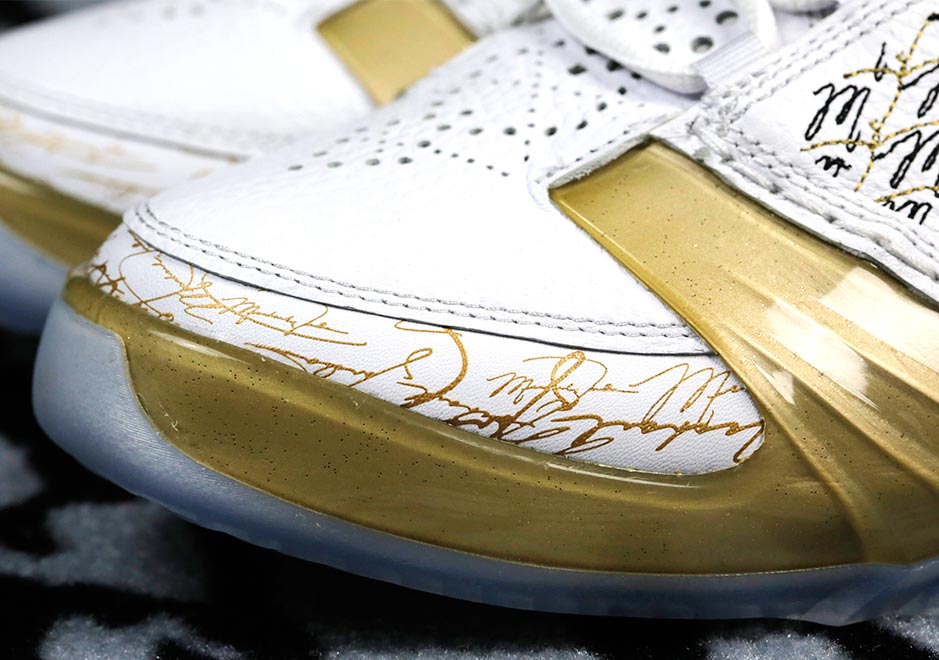 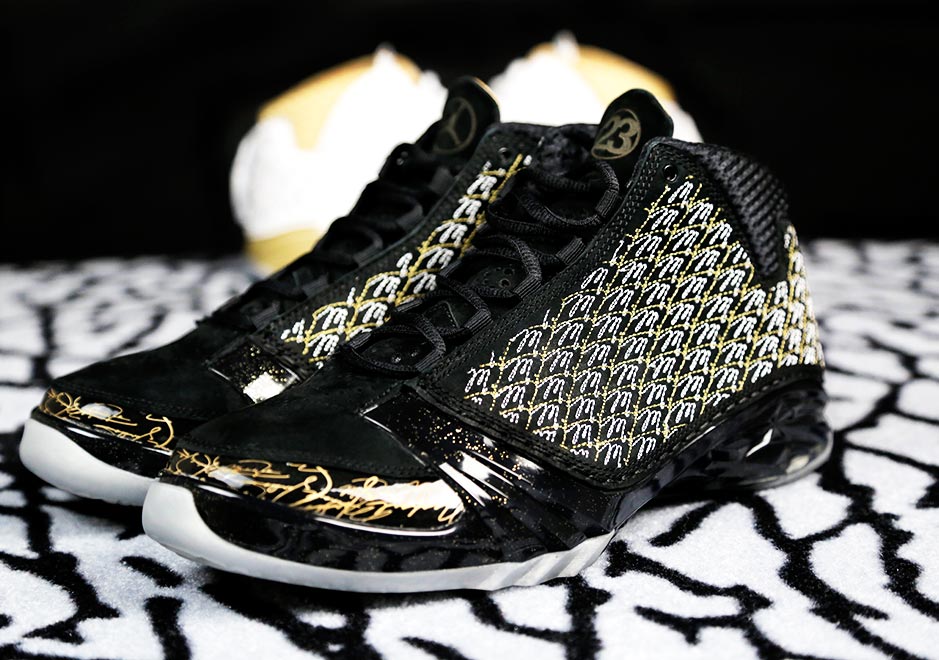 The black edition of the Air Jordan XX3 “Trophy Room” first released at Trophy Room during the grand opening weekend. This pair is limited to 5,000 pairs worldwide, with each pair individually numbered via a label on the inside of the shoe. The black version will also release at select locations like Social Status and Nike.com on Saturday, May 28th.

The details of this pair is similar to that of the white version, as it makes use of gold detailing around the shoe. The outsole is more opaque than the classic “icy” look, and the toe-box is built with suede instead of leather. 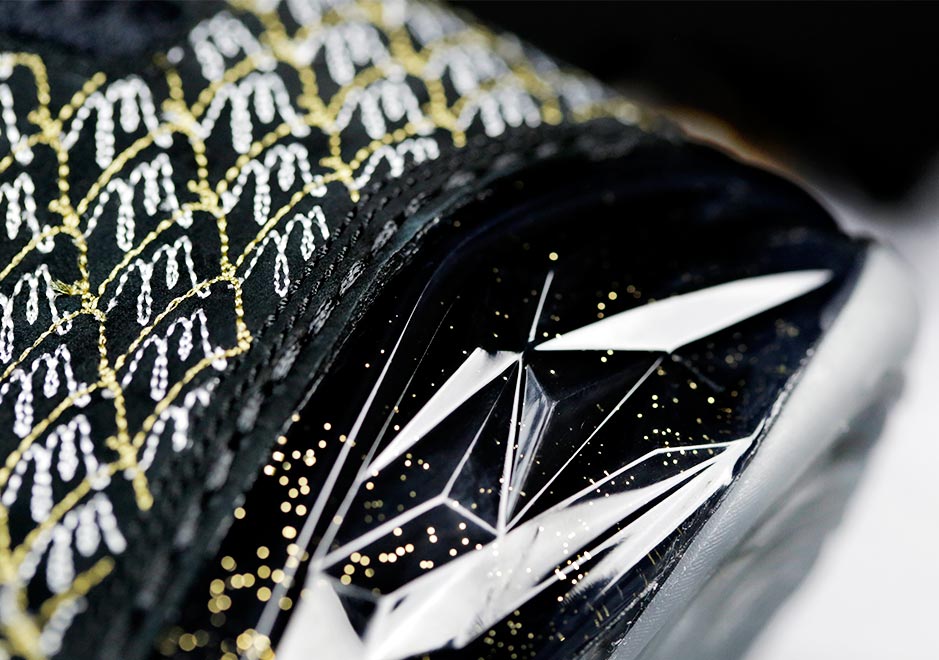 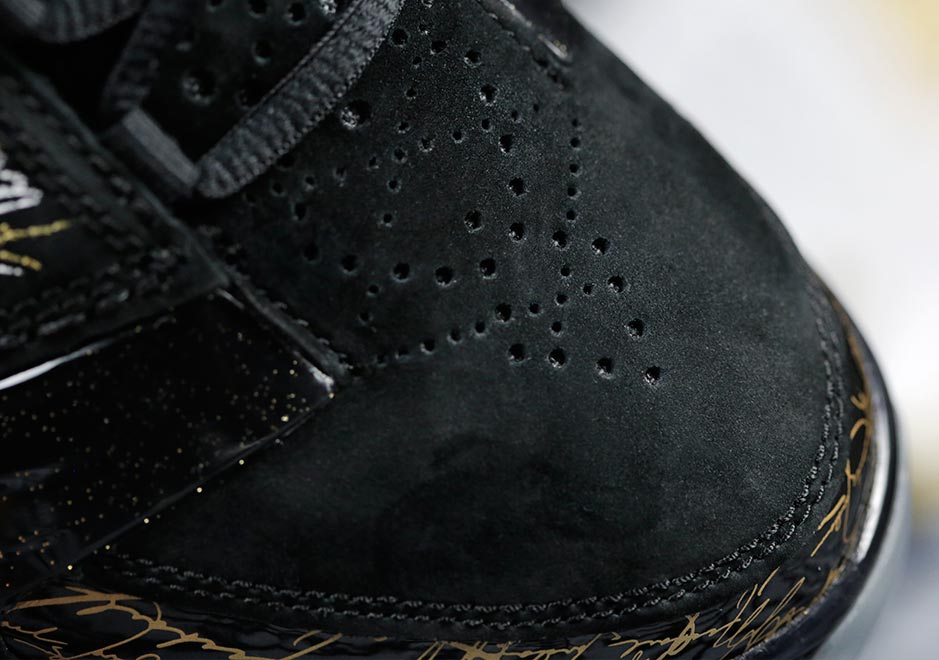 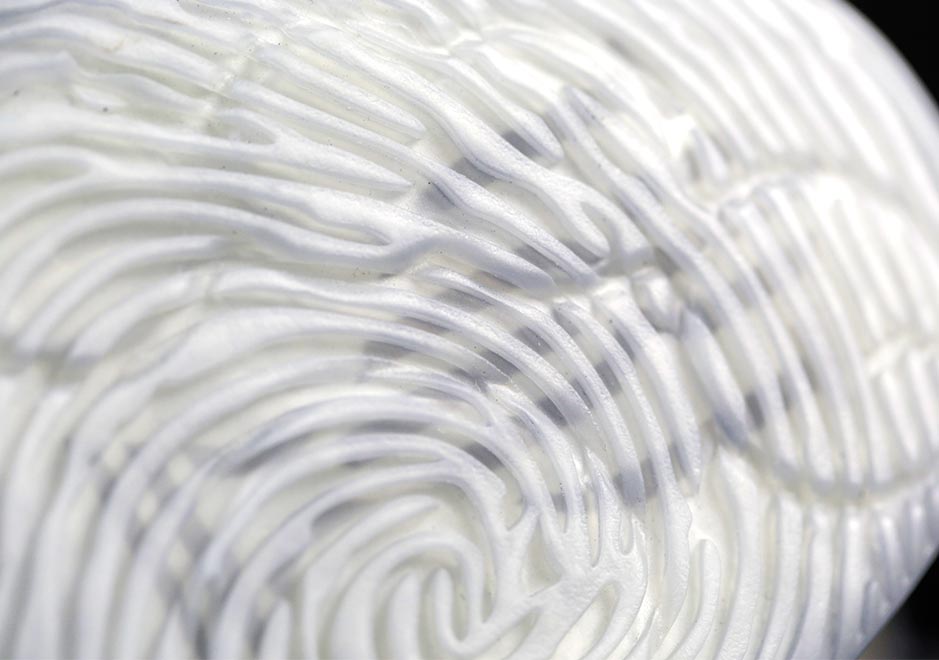 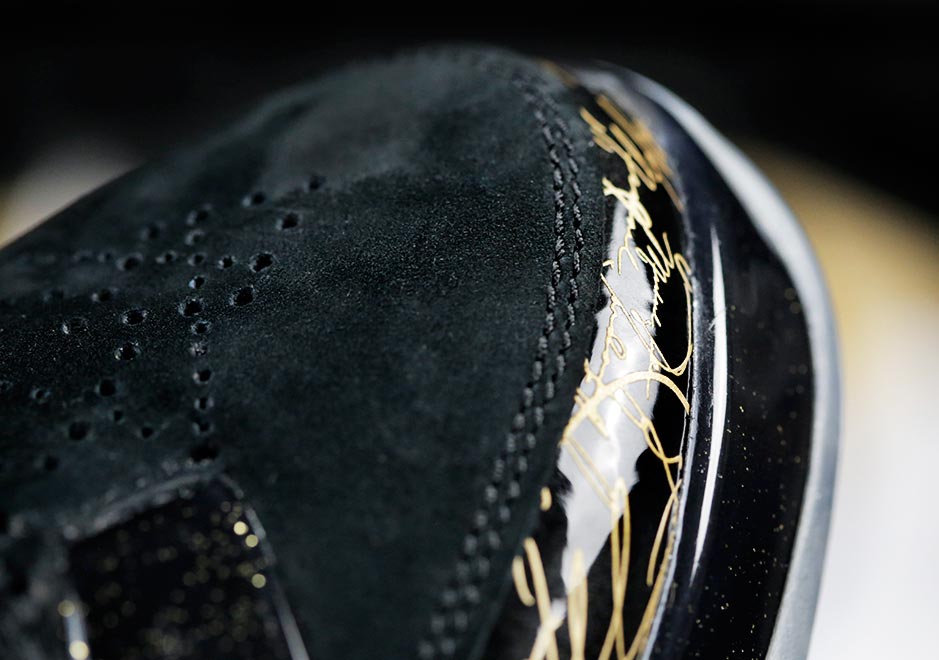 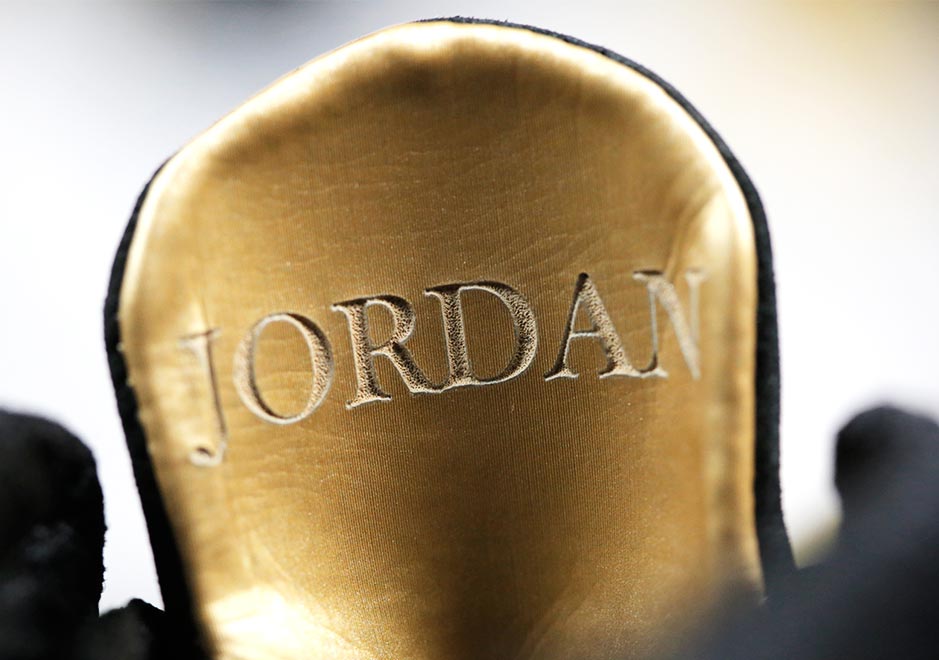