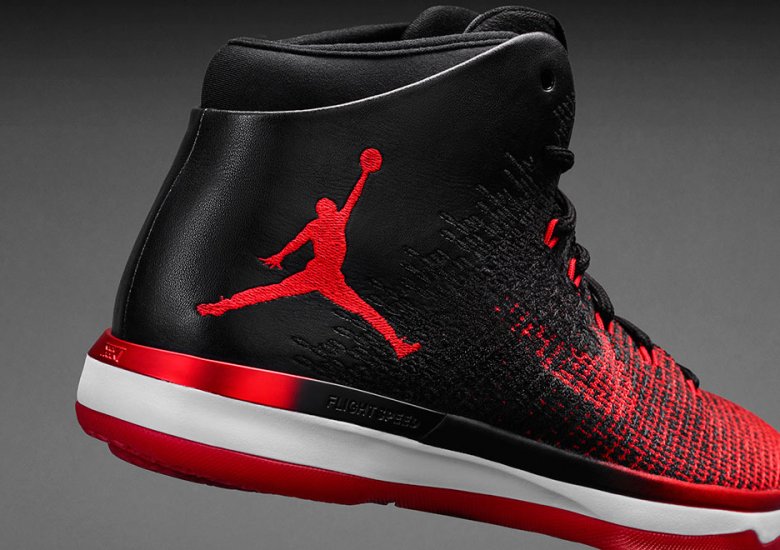 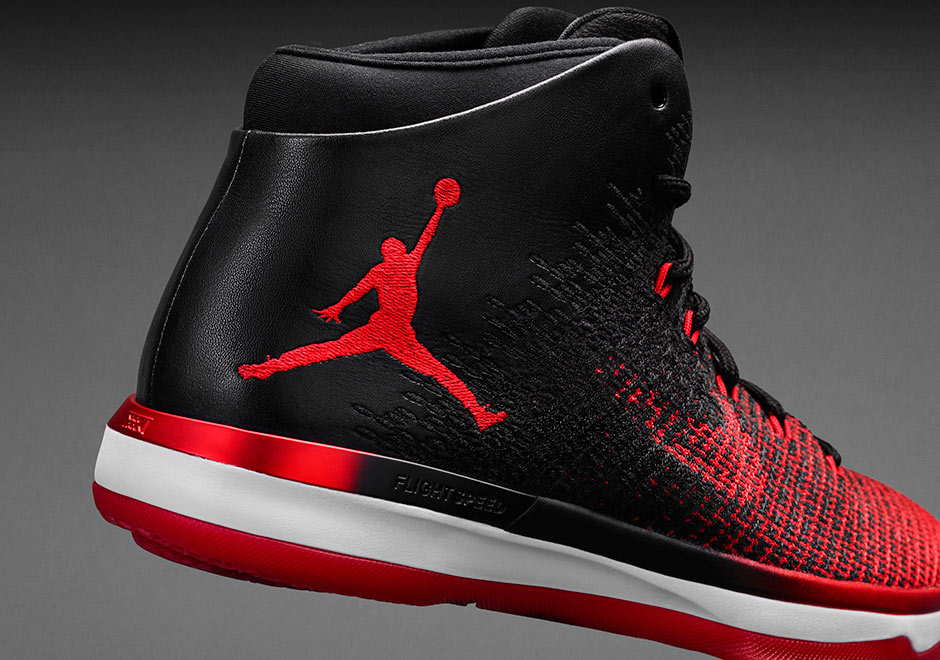 The next chapter of the Air Jordan line is now here. Tonight at a special event in Las Vegas, Jordan Brand officially unveiled the Air Jordan 31, which is hailed as “a balance of Jordan Brand’s tradition of game-changing performance and its transcendent style”. Inspired heavily by the shoe that started it all, the Air Jordan 1, the Air Jordan 31 features a vintage-meets-modern-performance design for a new 2016 interpretation of the original Air Jordan. The XXX1 debuts in the “Banned” colorway, featuring the black and red color scheme of the Air Jordan 1 banned by the NBA in 1985. The upper is built with a leather and Flyweave upper that further references the Air Jordan 1 with the iconic “wings” logo and subtle Swooshes. The tooling features FlightSpeed technology, which utilizes a low to the ground and responsive full-length Zoom Air cushioning.

The Air Jordan 31 “Banned” will launch on September 3, 2016 at Jordan.com and select global Jordan Brand retailers. 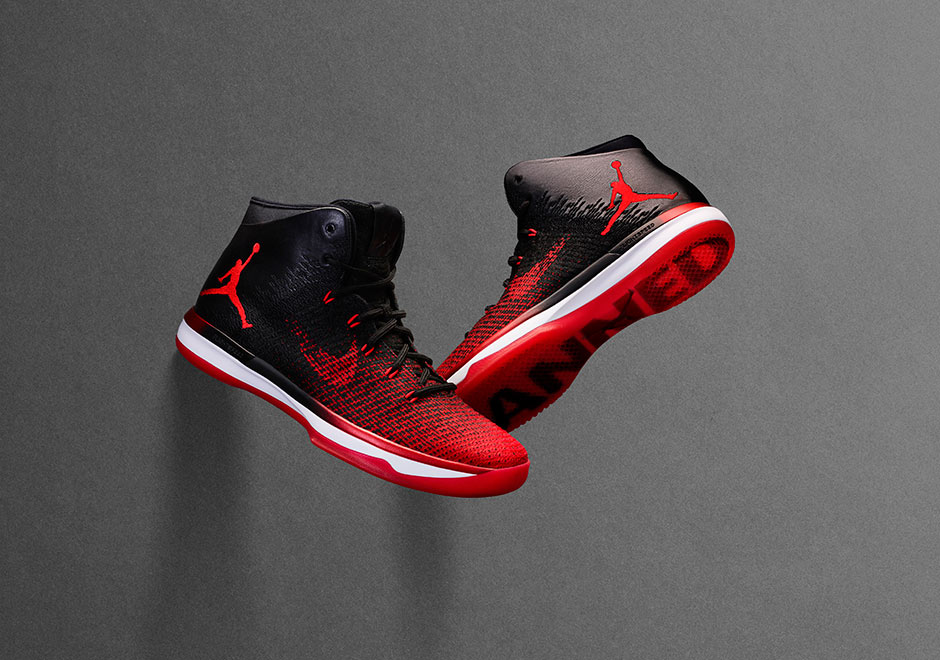 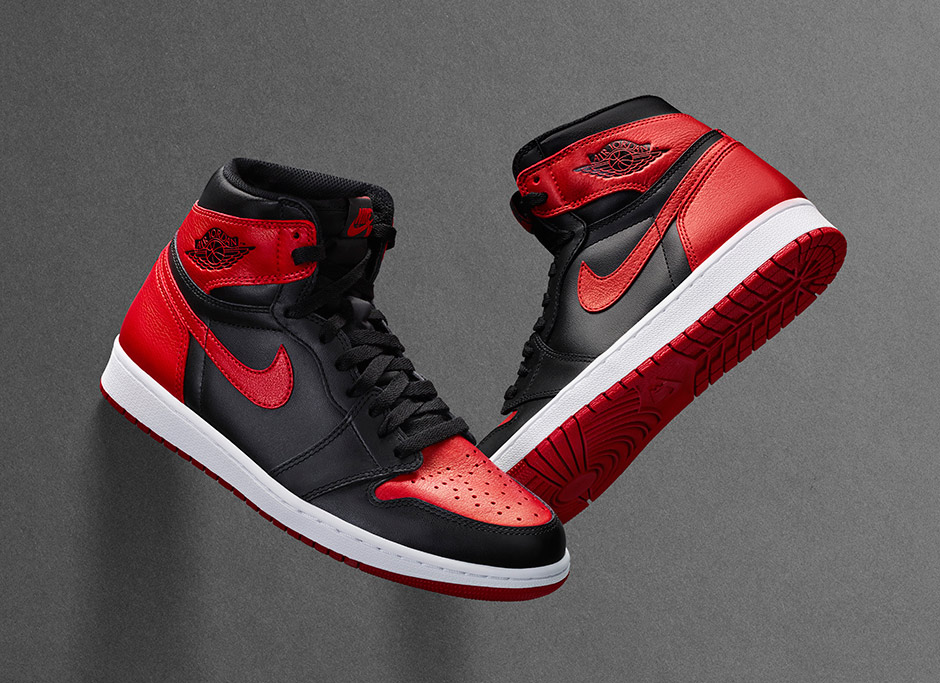 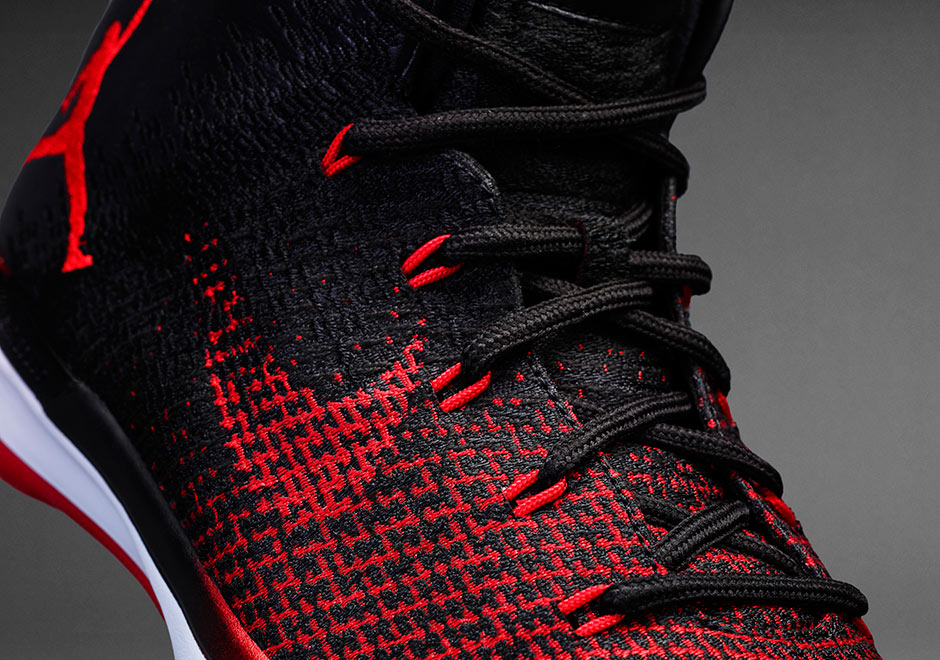 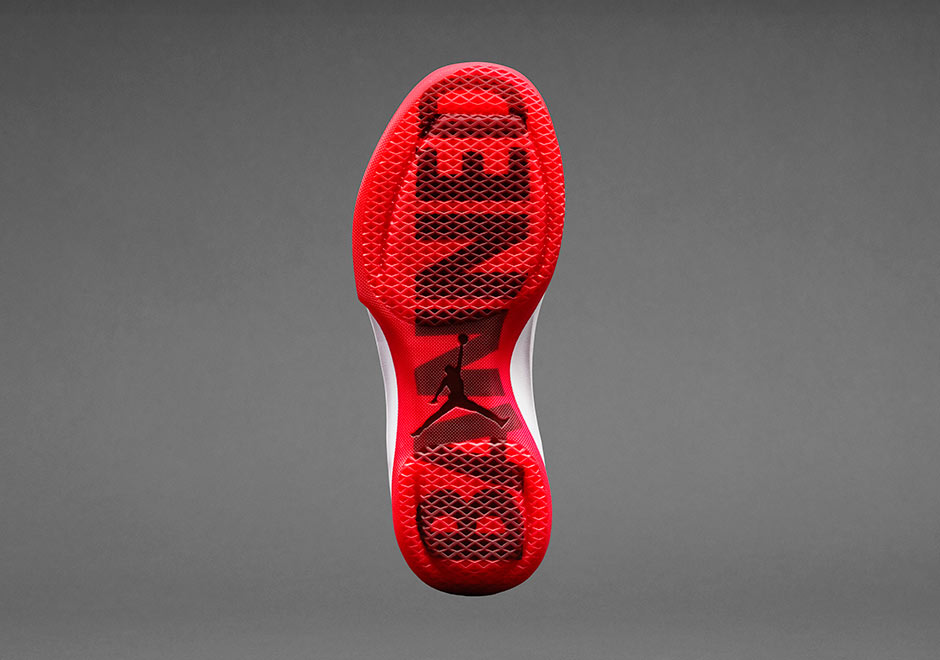 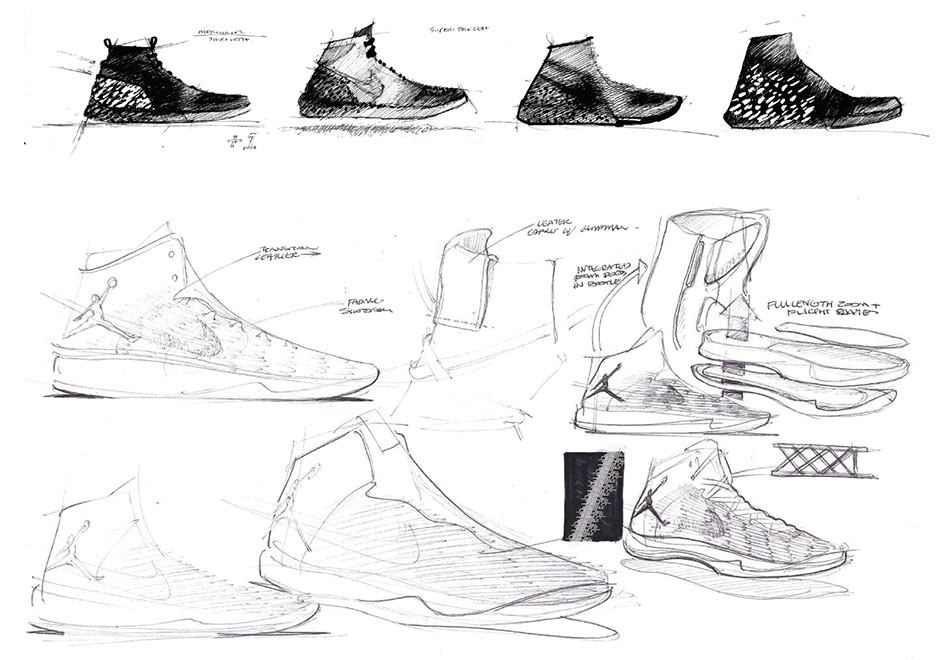 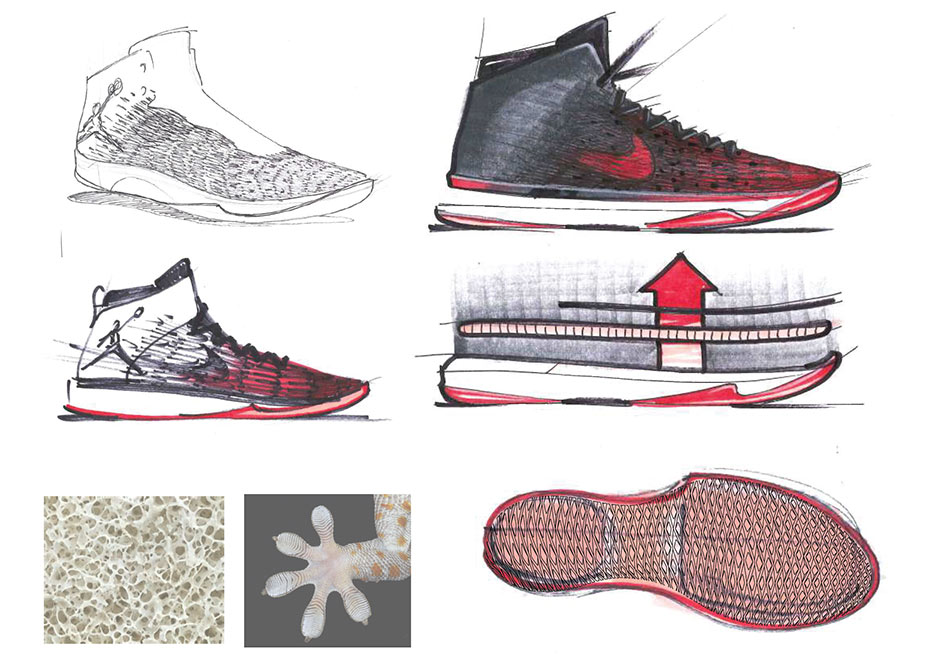 Upcoming colorways of the Air Jordan 31 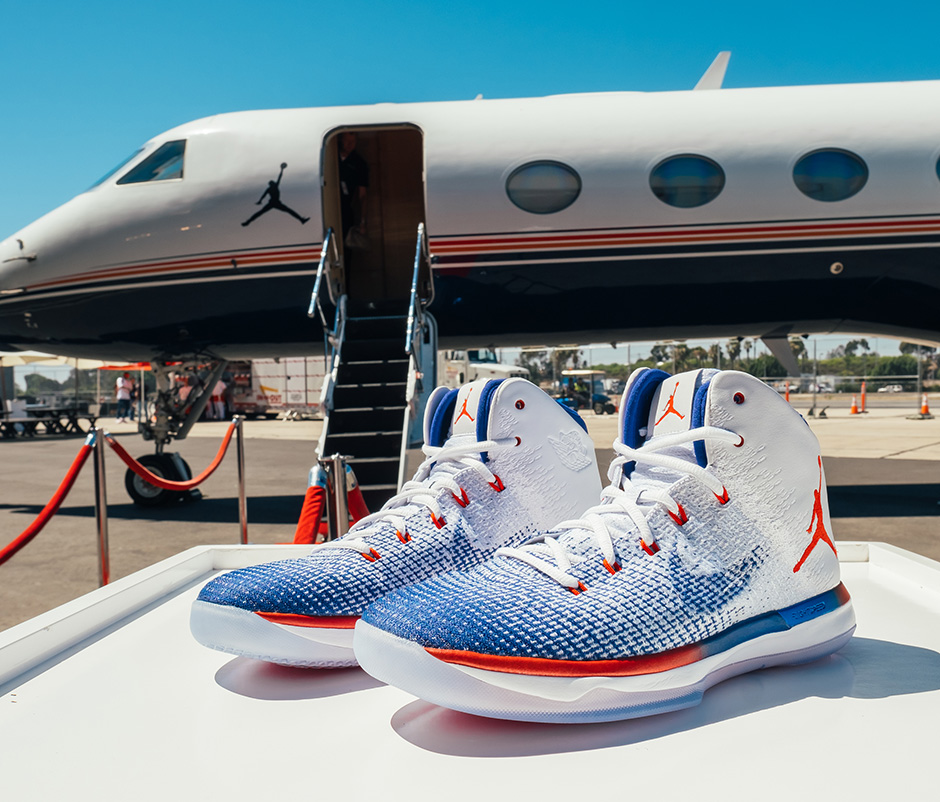 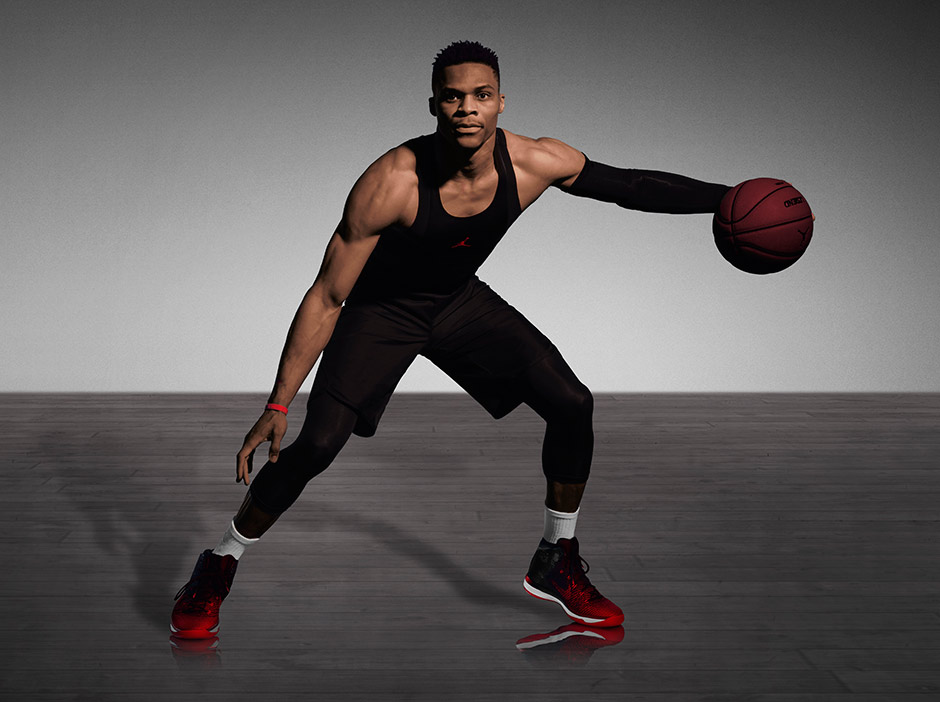