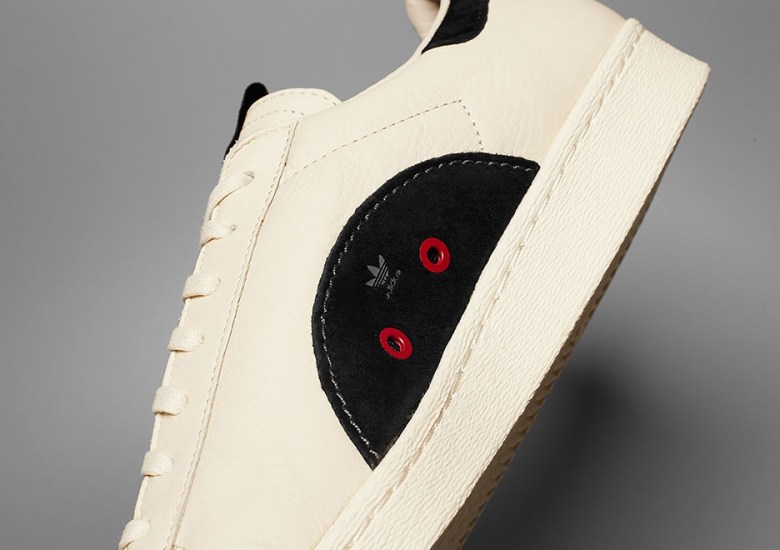 The adidas Superstar Collaboration Rips Off The YEEZY Boost 350 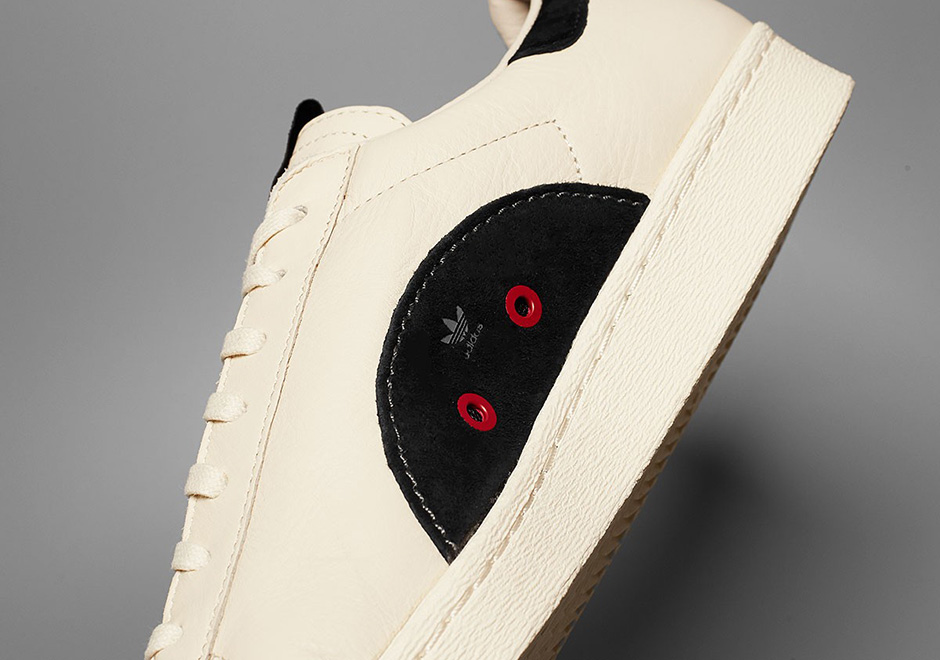 One of Korea’s premier sneaker shops is the proud recipient of an upcoming collaboration with adidas Originals, and the duo didn’t disappoint. Kasina has linked up with the adidas Superstar, borrowing a prominent feature from the adidas Yeezy 350 Boost for a unique twist on the three stripes lifestyle classic slated to release on August 20th.

This luxurious rendition of the adidas Superstar 80s features a cream leather upper with black and red accents. The three stripe branding on the side panel is simplified with thin black contrast stitching, but the real show-stealing asset is the Yeezy 350 Boost’s rounded suede panel on the medial side. While you’d never confuse a pair of Superstars for a Yeezy Boost, it is cool to see Kasina tinker with the construction in an homage to Kanye’s latest and greatest.

What do you think of the Kasina adidas Superstar? Check out more detailed photos after the break and know that international spots like Solebox will stock this pair on August 20th. 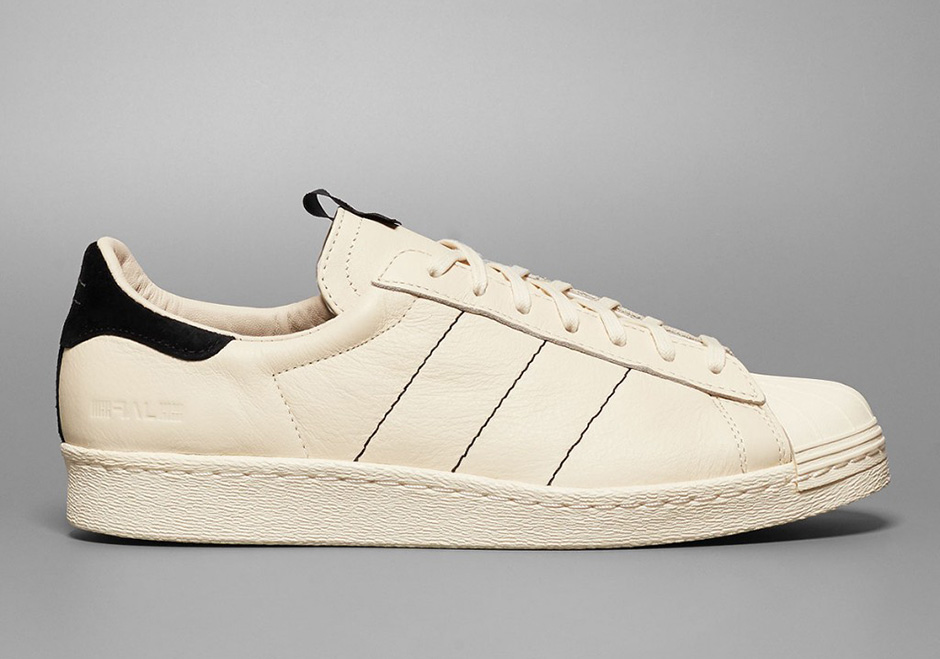 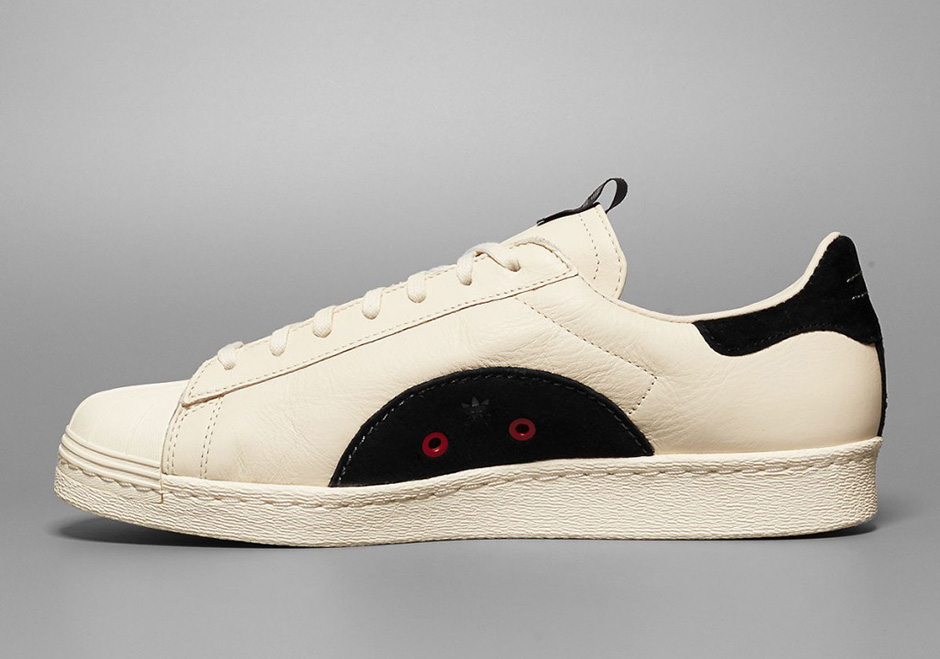 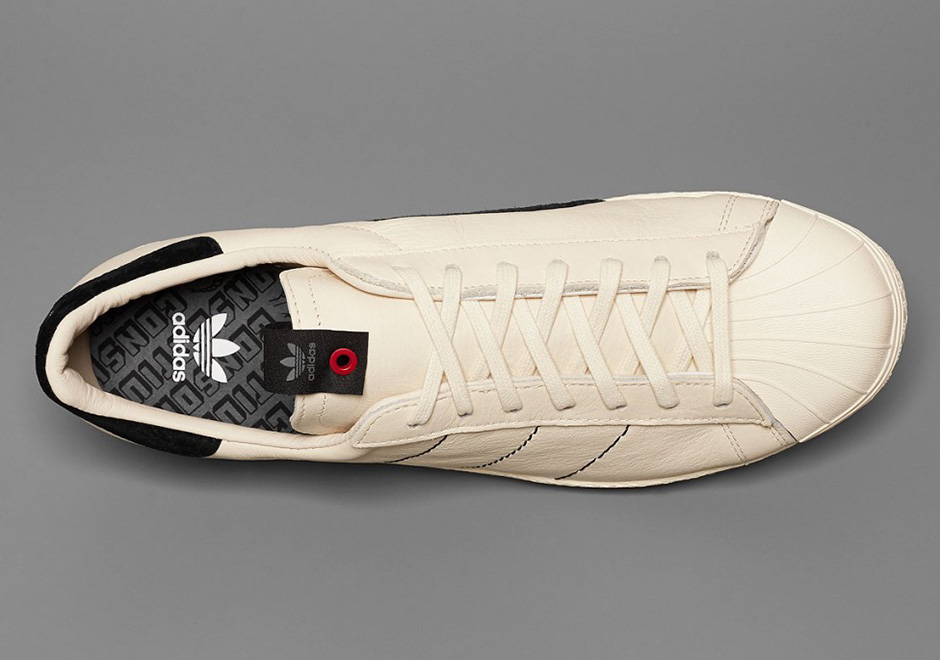