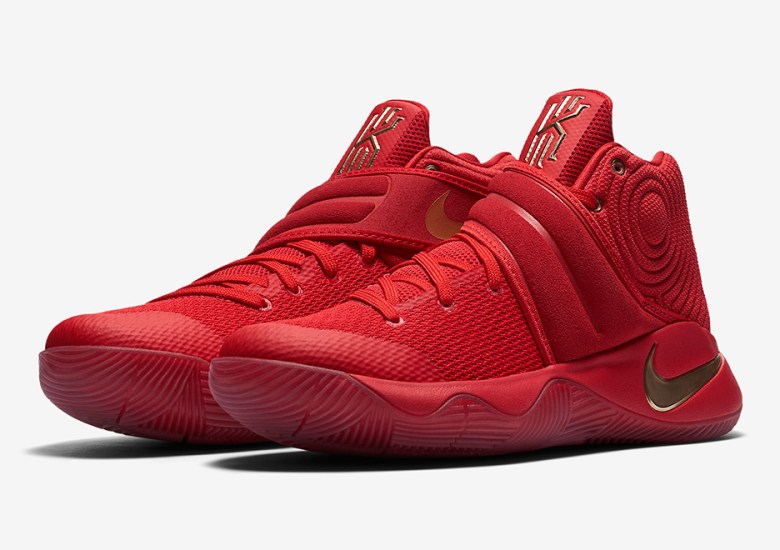 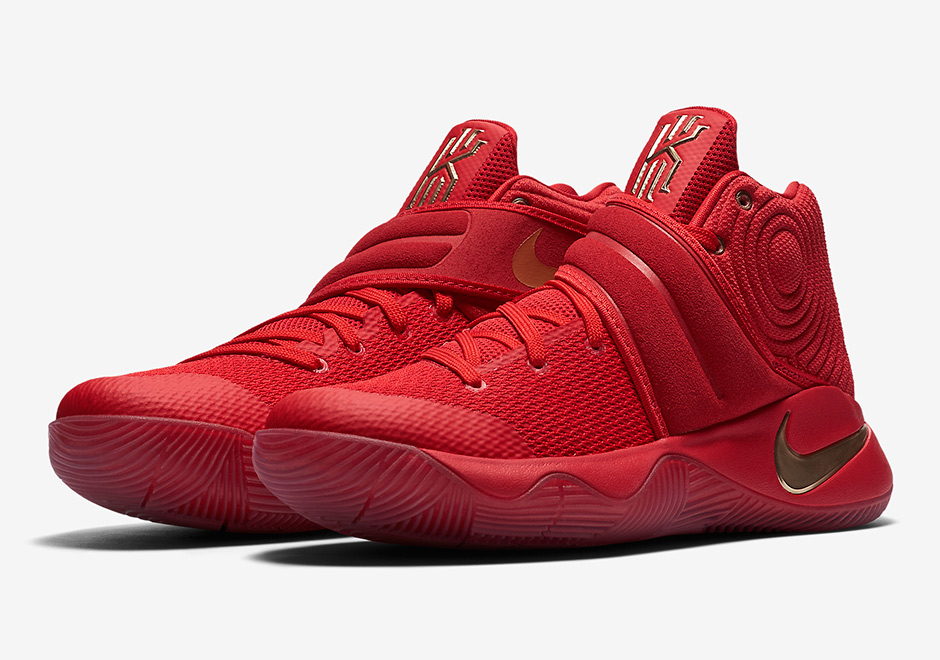 Multiple players on this iteration of Team USA have claimed that winning a Gold Medal in the Olympics would be just as important, if not a better alternative to winning an NBA Championship. Kyrie Irving won’t ever have to worry about one or the other, though, as the reigning NBA Champ sunk a game-winning three-pointer in Game 7 in the NBA Finals and then decided to suit up for the red, white, and blue and play under his former college coach Mike Krzyzewski this summer. Nike Basketball is already celebrating the quest for another Gold Medal with their upcoming Team USA “Gold Swoosh” Pack featuring this near-all-red Kyrie 2 Gold Medal out August 22nd.

The Kyrie 2 Gold Medal is undoubtedly the loudest and most vibrant of the trio of Nike Basketball Gold Medal releases, as a University Red upper pairs a mesh and fuse construction together for a head-turning look. Touches of Metallic Gold hit the Swoosh and Kyrie branding throughout while an American flag is printed on the insoles. Kyrie’s ‘J.B.Y’ mantra which stands for “Just Be You” is also featured on the inner-tongue for an added personal touch.

With Team USA currently atop the Men’s Olympic Basketball standings at an undefeated 6-0, it looks like Kyrie will accomplish that rare feat of winning both an NBA title and an Olympic Gold Medal in the same year. They do have Spain standing in their way on Friday, August 19th and we’ll be excited to see how it all plays out. Check out more offical photos of the Kyrie 2 Gold Medal below and stay tuned for more release date updates right here on Sneaker News. 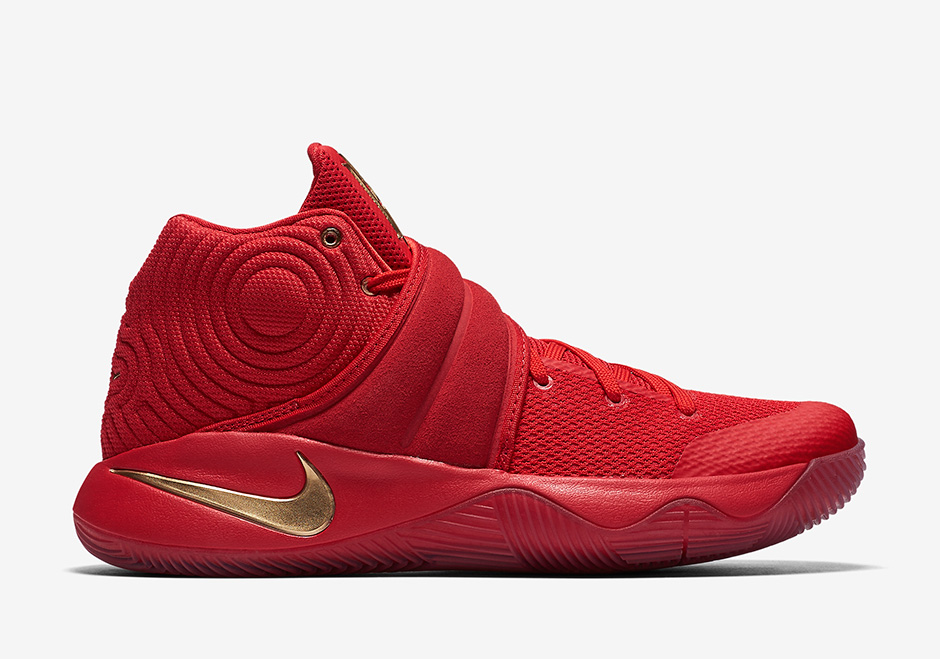 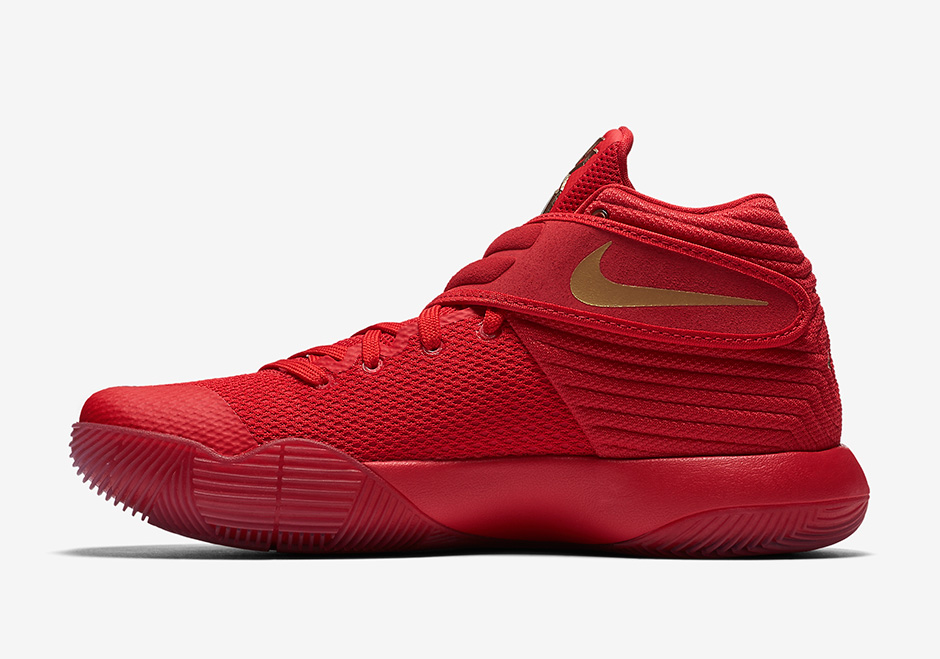 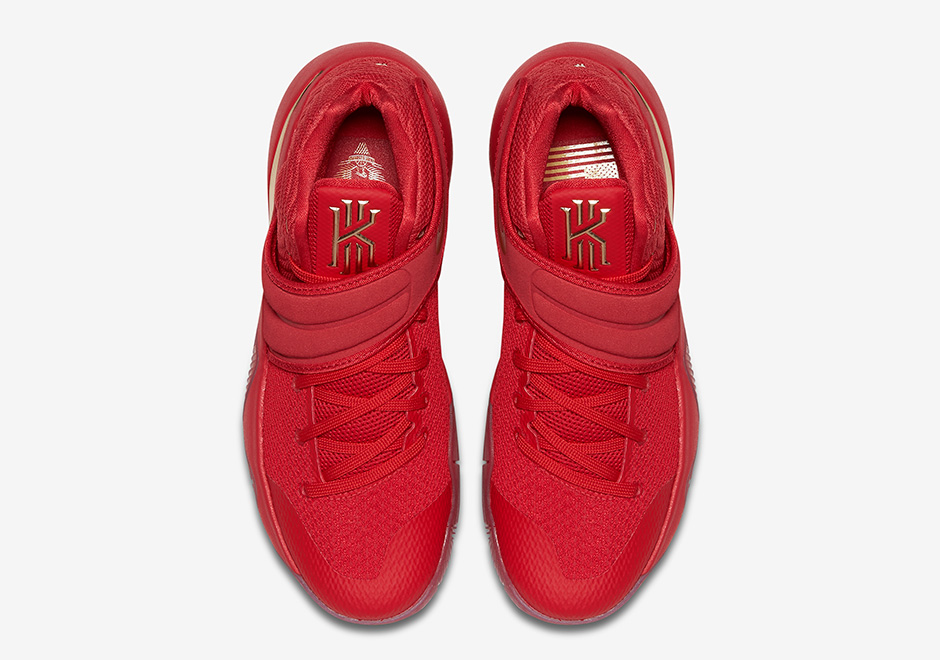 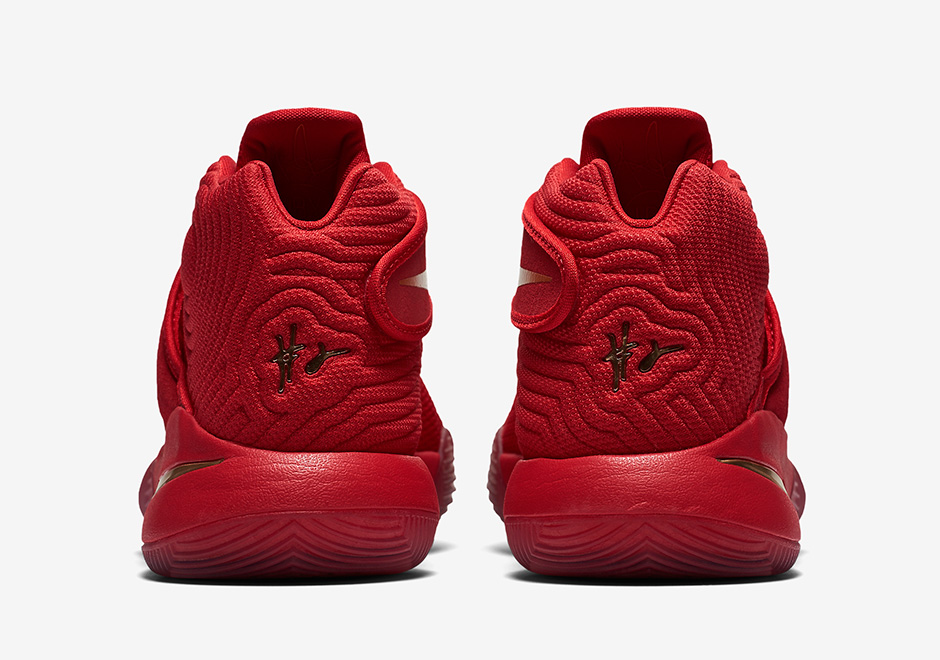 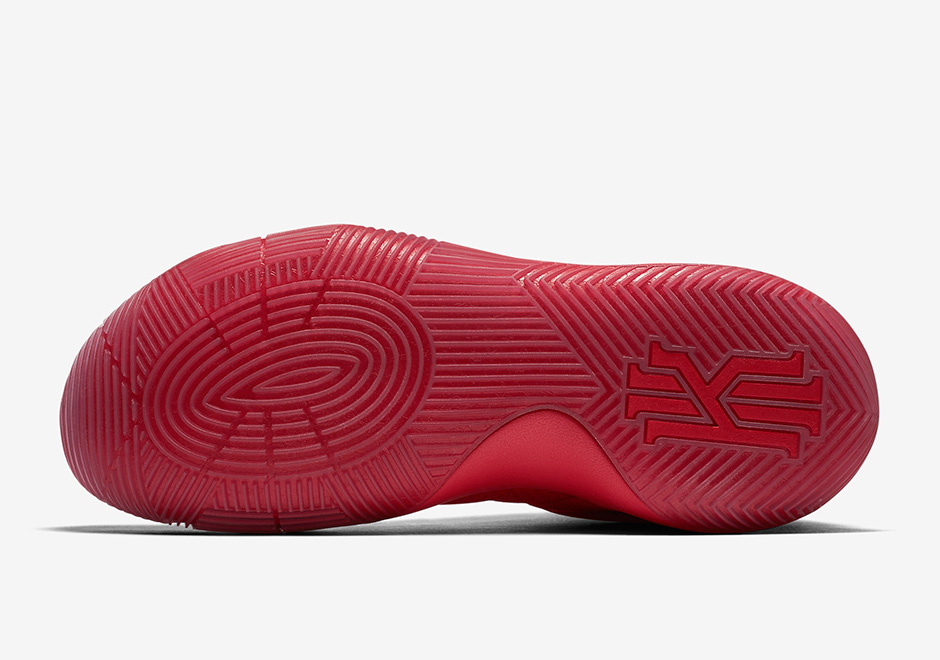 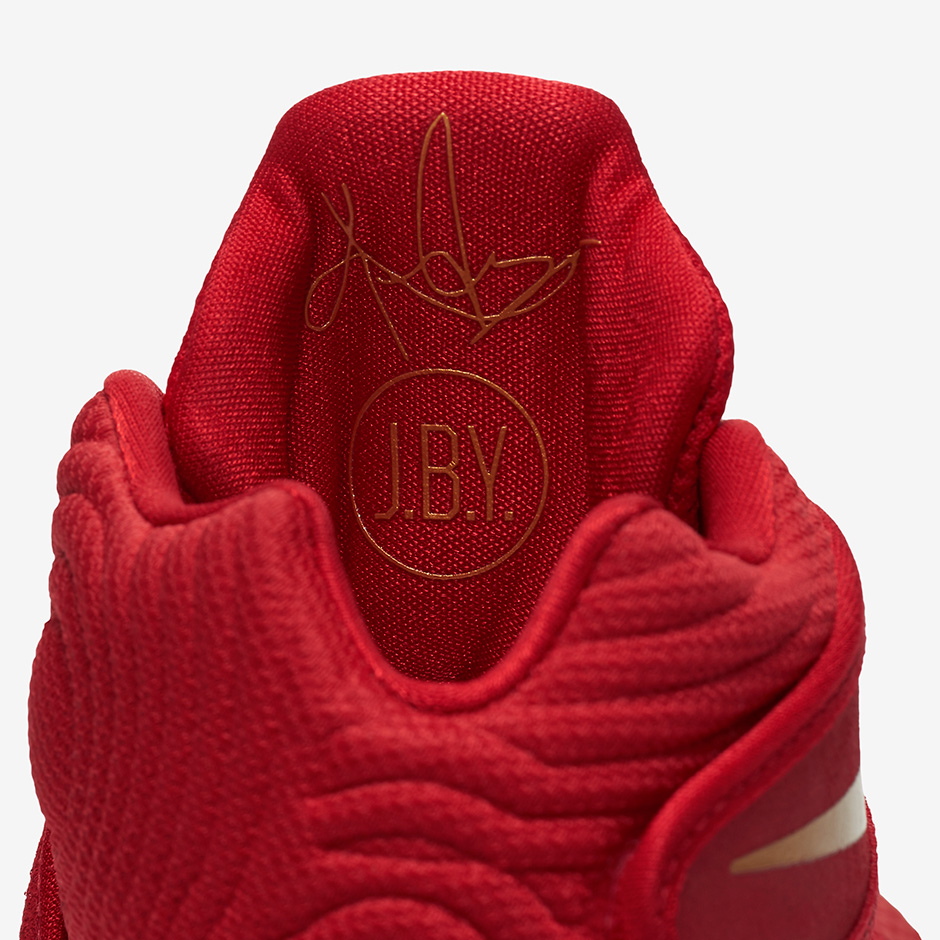