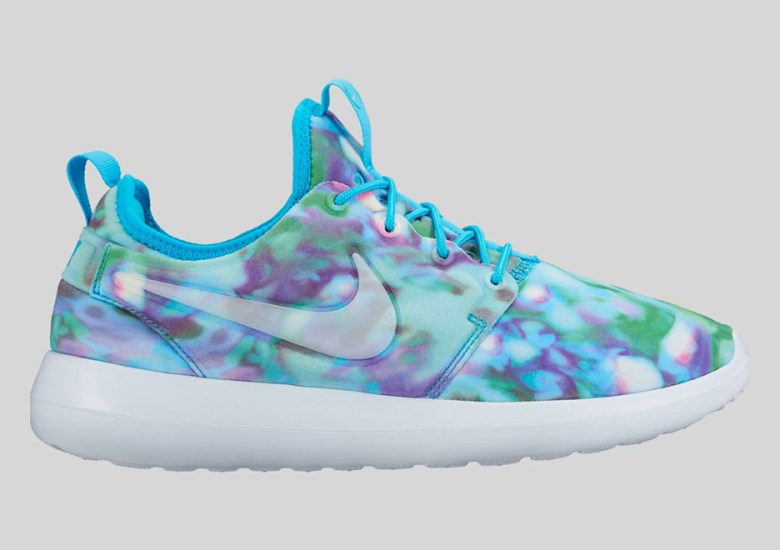 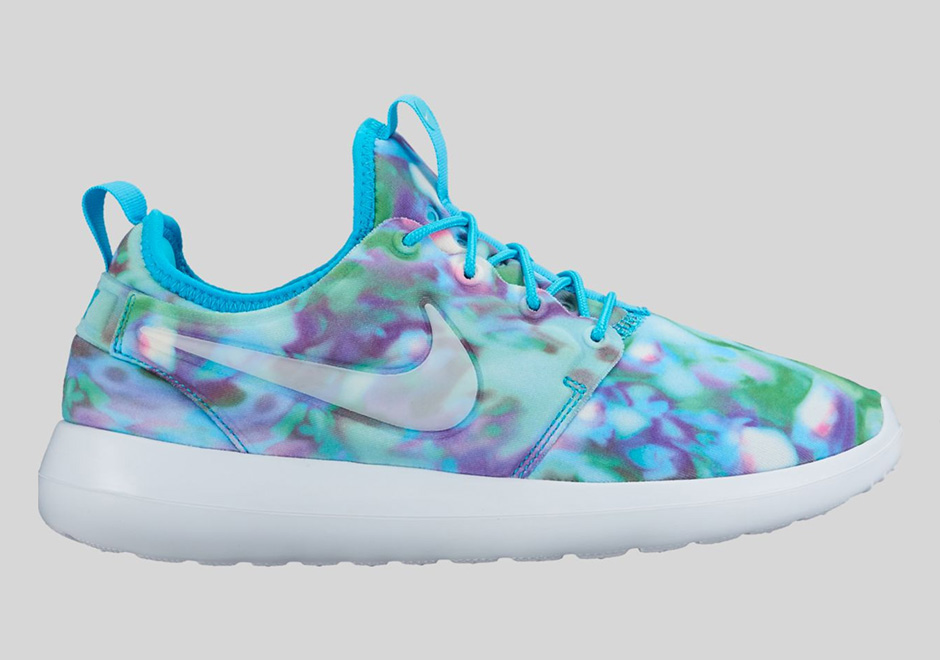 It’s been almost 5 years, but we’re finally getting the Nike Roshe Run sequel we deserve next month. The Nike Roshe Two has already been previewed in an upcoming Flyknit variety slated to hit select markets on August 25th, and today three new women’s exclusive colorways showcase just how malleable Dylan Raasch’s creation can be.

The Nike Roshe Run exploded onto the scene with an amazing price point (just $70 USD), and an aesthetic that was designed with Zen-like simplicity in mind dating back to 2012. So for the Nike Roshe Two, you can imagine that Nike Sportswear wanted to keep things just as simple, but the task at hand might’ve been more difficult than expected. The Swoosh continues to innovate with new technology but what surprised so many about the Roshe series was how it went in the completely opposite direction. No celebrity co-sign or star athlete was needed to sell a pair, and the legacy of Flyknit and Nike Free didn’t come to the model until much later down the road.

The Nike Roshe Two doesn’t fall too far from the tree either, as an upgraded midsole and outsole unit now utilizes a new ‘split’ feature for added color options. The upper, shown here in a new neoprene instead of the woven Flyknit, will be able to hold down all kinds of prints and patterns like this trio of water-inspired looks exclusive to women’s sizes. An added elastic fit around the ankle should add even more comfort this go-around. What do you think of the upcoming Nike Roshe Two? Be sure to check out more photos below and stay tuned for more updates right here on Sneaker News. 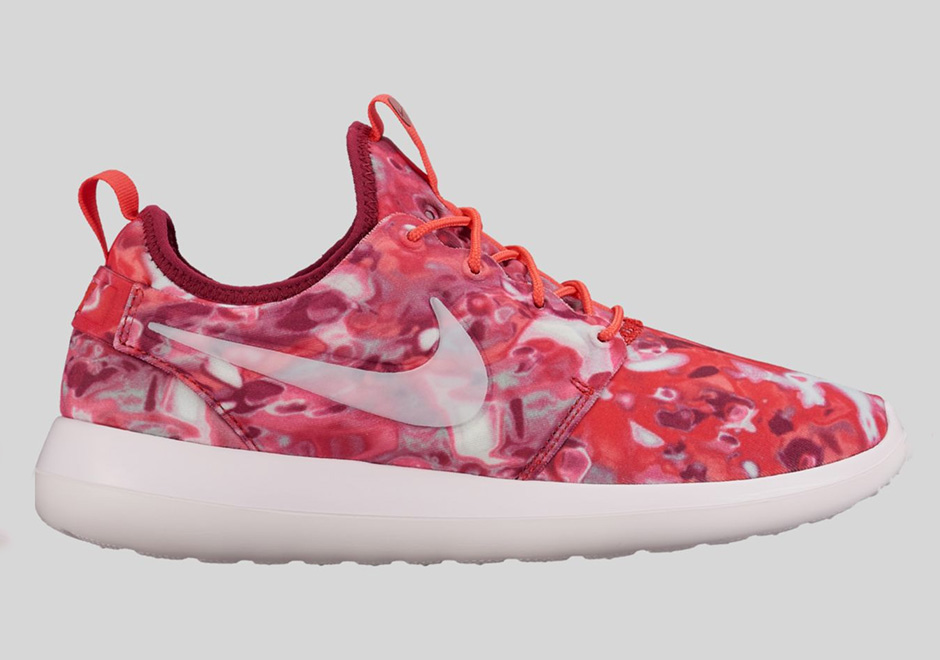 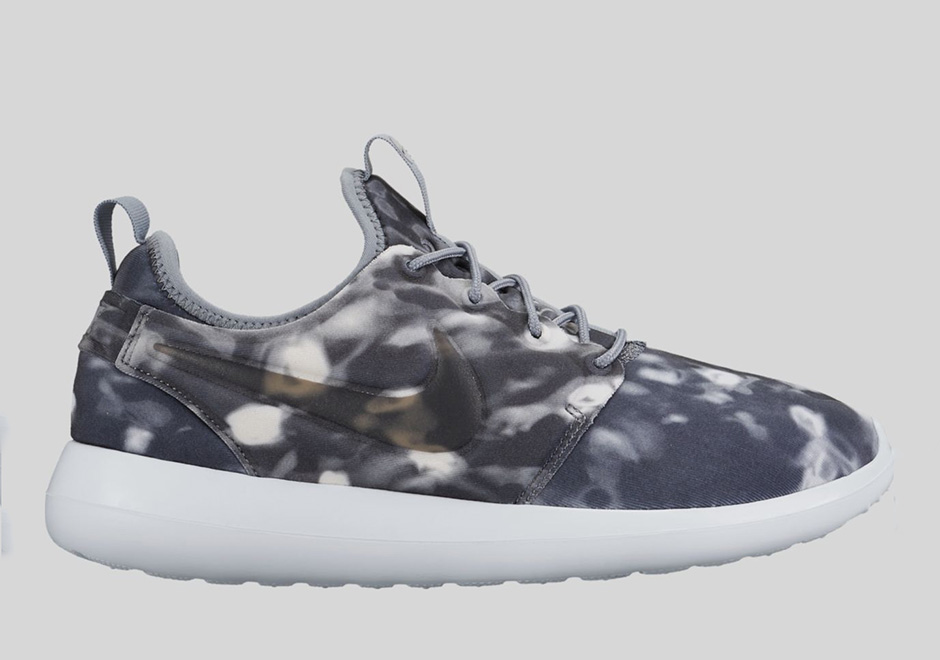