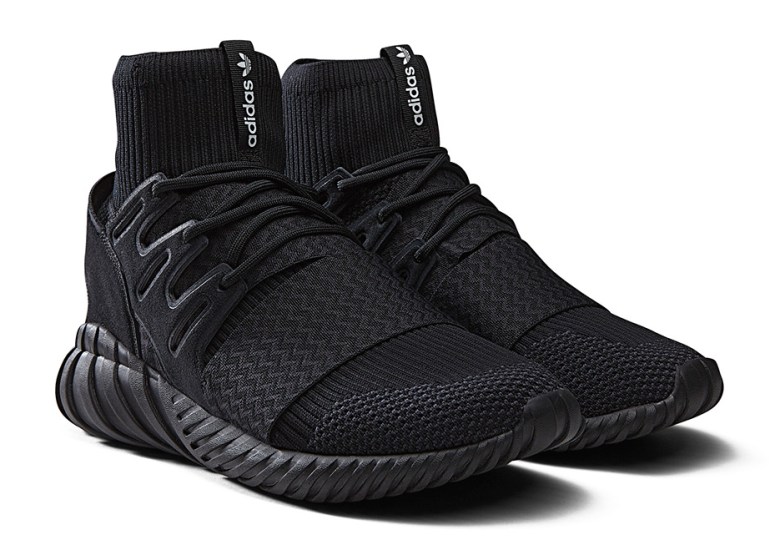 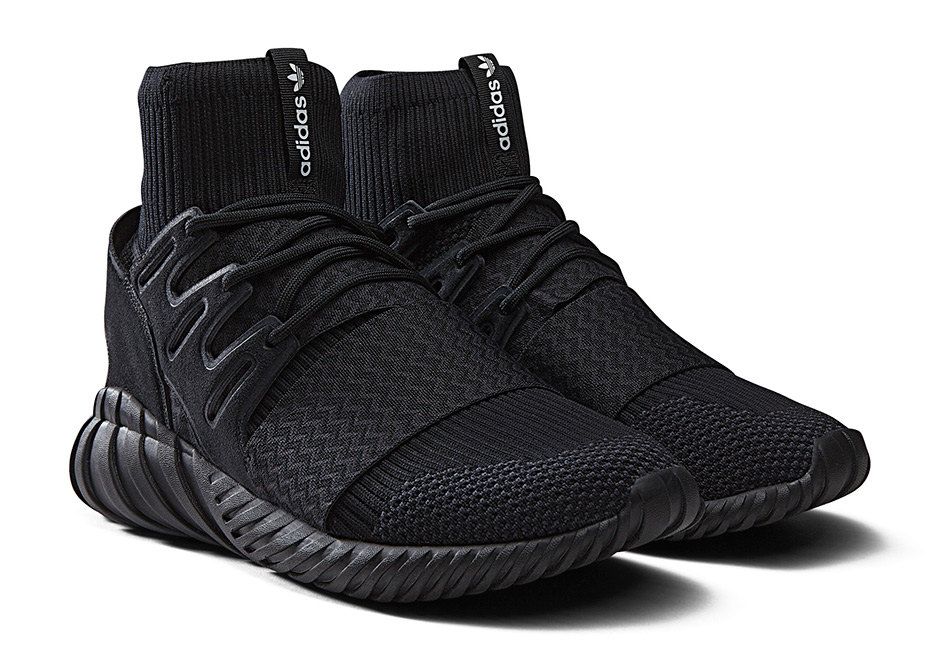 adidas Originals continues to churn out certified lifestyle gems whether it be their adidas NMD catalog that’s growing by the day or the Ultra Boost and its ‘Uncaged’ variant. But a model that we can’t forget about this upcoming Fall 2016 season – and we doubt the three stripes won’t keep sending reminders in the form of awesome colorways – will be the adidas Tubular Doom Primeknit. Sure, the model skips out on the patented Boost cushioning system, but when you pair original 1993 inspirations, suede overlays, neoprene midfoot straps, and a Primeknit woven construction throughout, this pair will be hard to pass up on.

The adidas Tubular Doom PK returns in an upcoming “Triple Black” colorway on September 9th, 2016. The ominous selection pairs the comfortable sock-like slip-on construction with an overall aesthetic somewhere between the adidas Y-3 line and the three stripe’s sleek running imprint. What do you think of the look? Check out more detailed shots below and head over to our release dates page for more updates on the latest adidas Originals offerings. 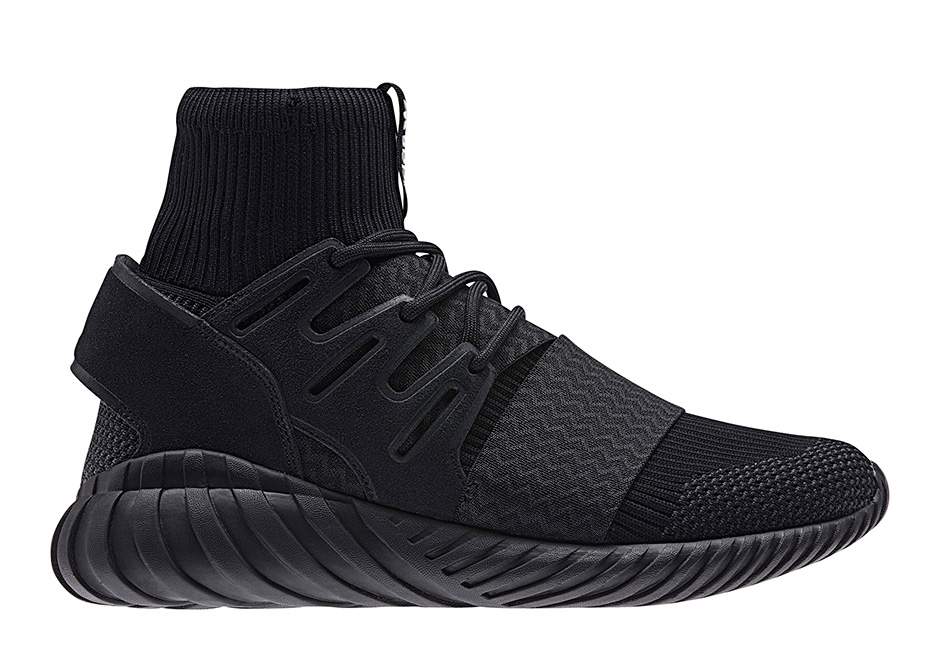