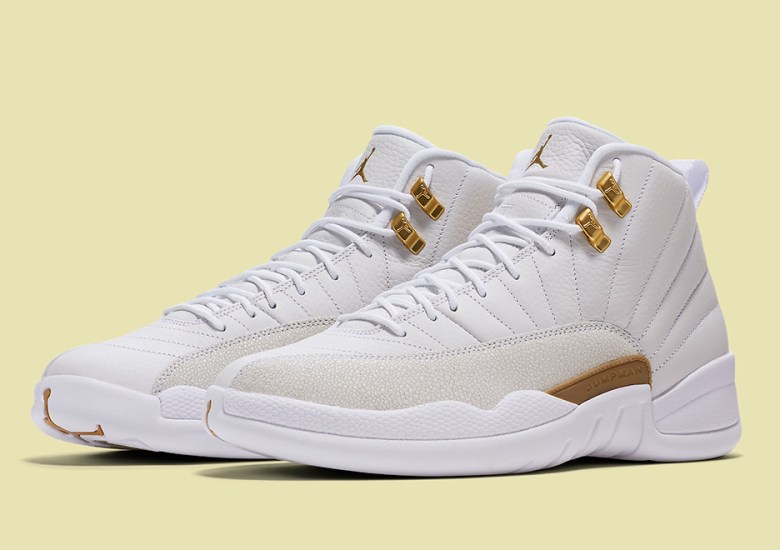 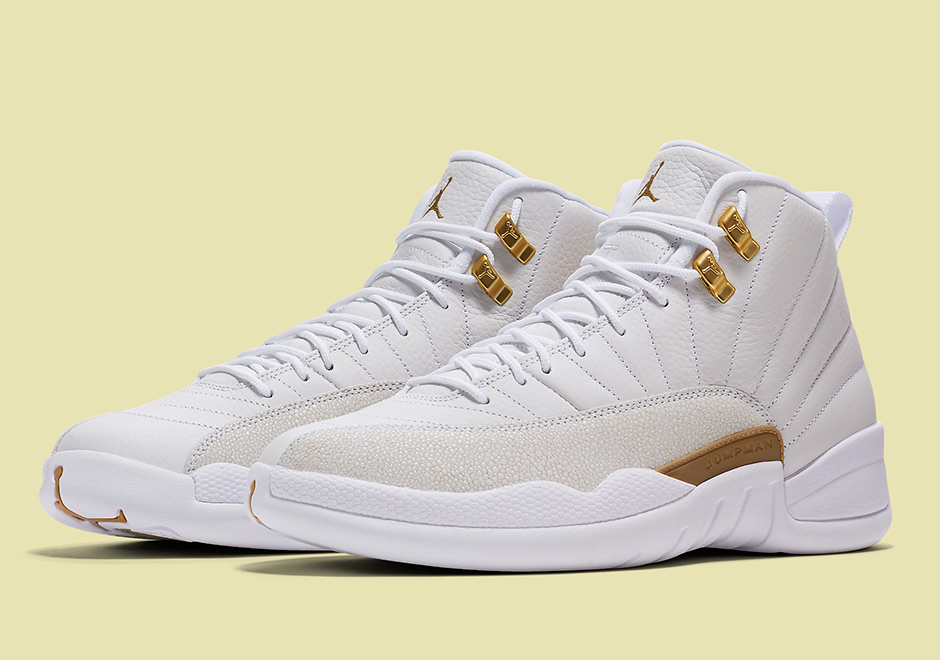 Anticipated for months now, ever since everybody originally thought they’d be dropping this summer, we still don’t know exactly when Drake’s Air Jordan 12 OVO in white will be dropping. But now we at least know that they definitely are dropping, as Nike’s official images of the pristine and premium white leather edition of the Air Jordan 12 have emerged on the web. If you’re familiar with the OVO Air Jordan 10 from last year, then you can expect the 12’s to be basically the same construction, featuring a white leather upper, sting ray textured toe panels, and golden accents. Rumors currently have the Air Jordan 12 OVO dropping in early 2017, but could the official photos showing up mean they’ll be releasing even sooner? Stick with Sneaker News for all updates on the anticipated Air Jordan 12. 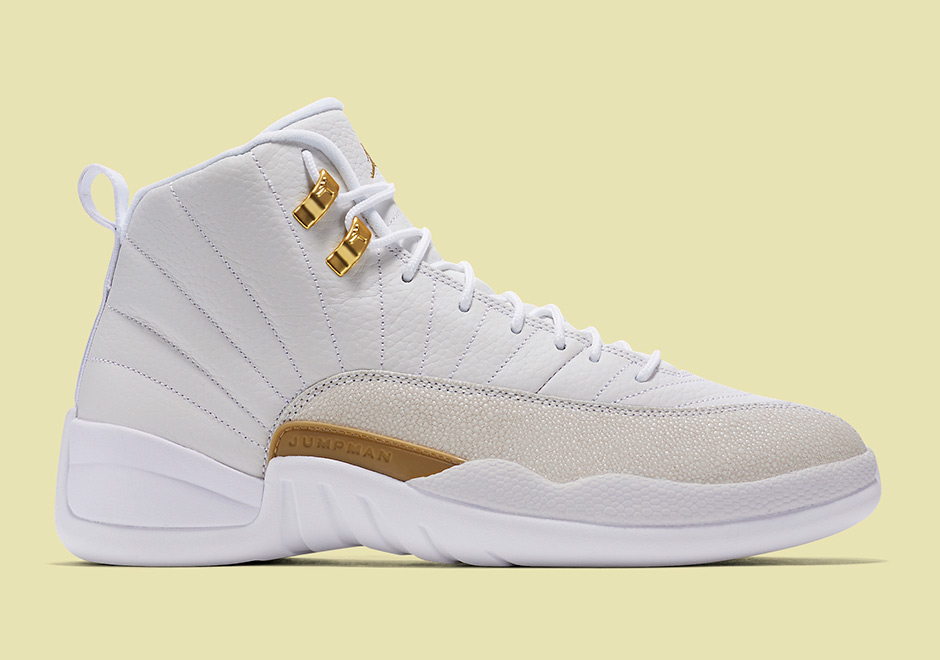 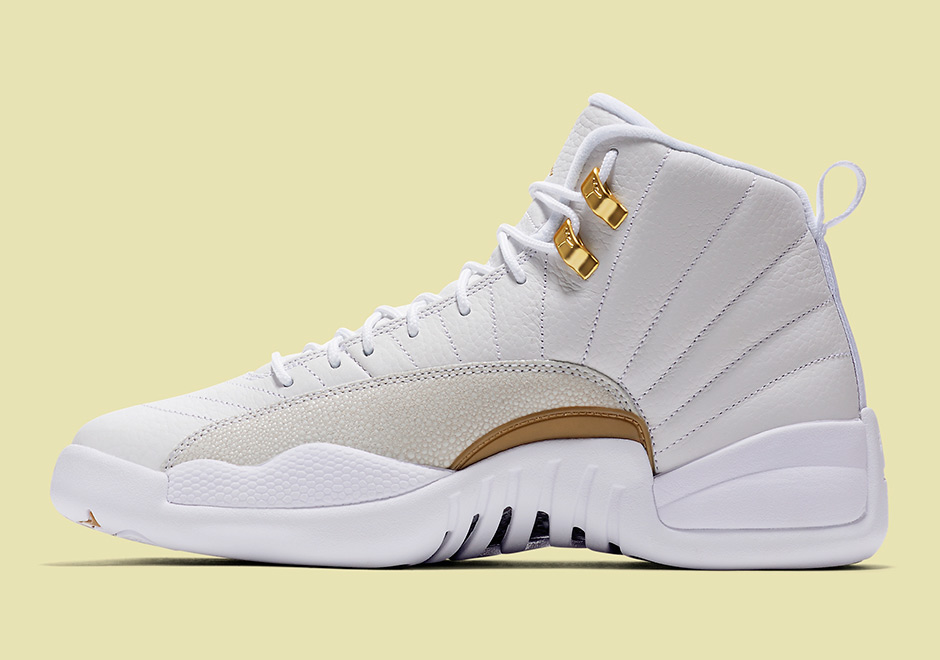 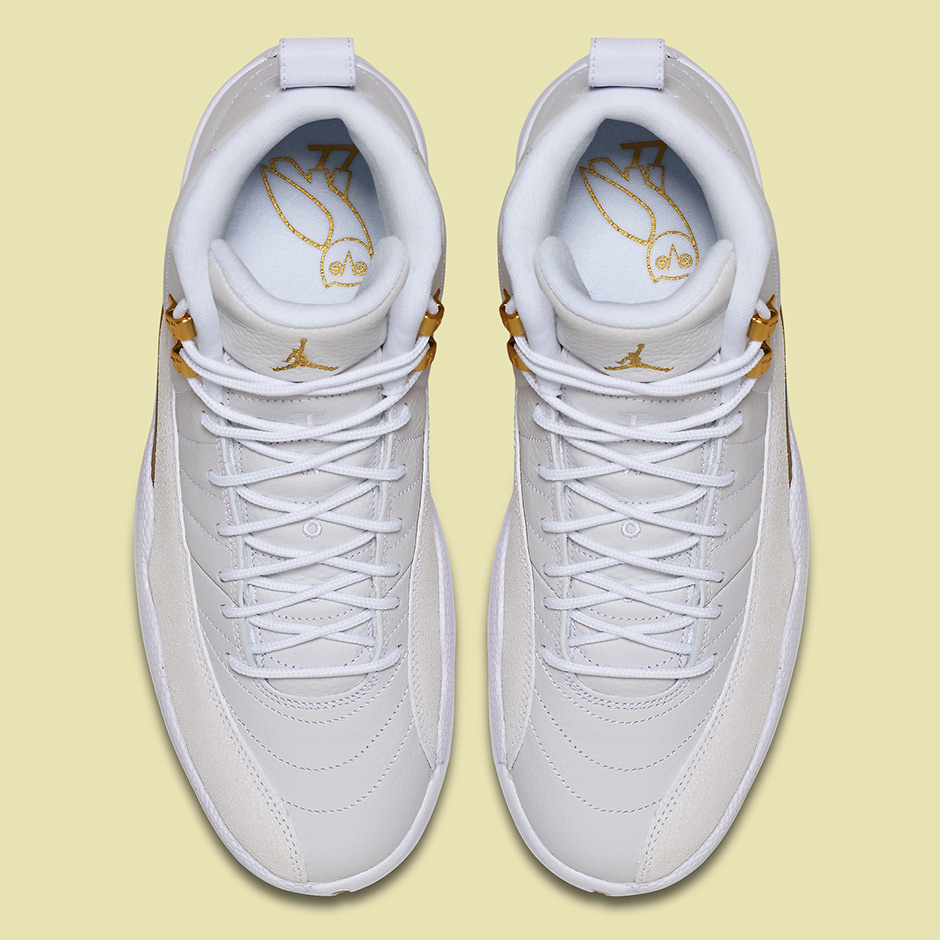 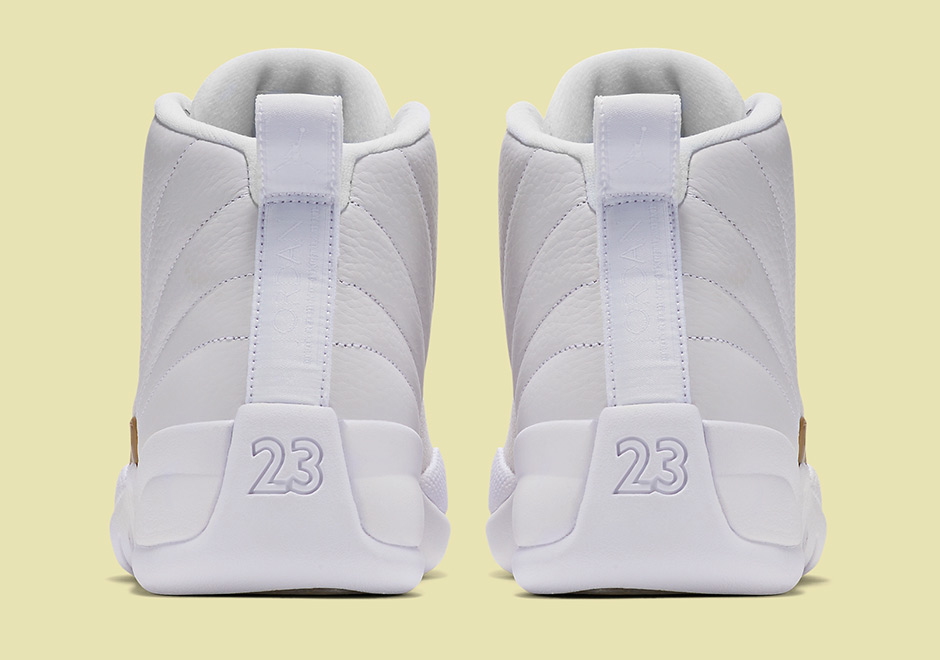 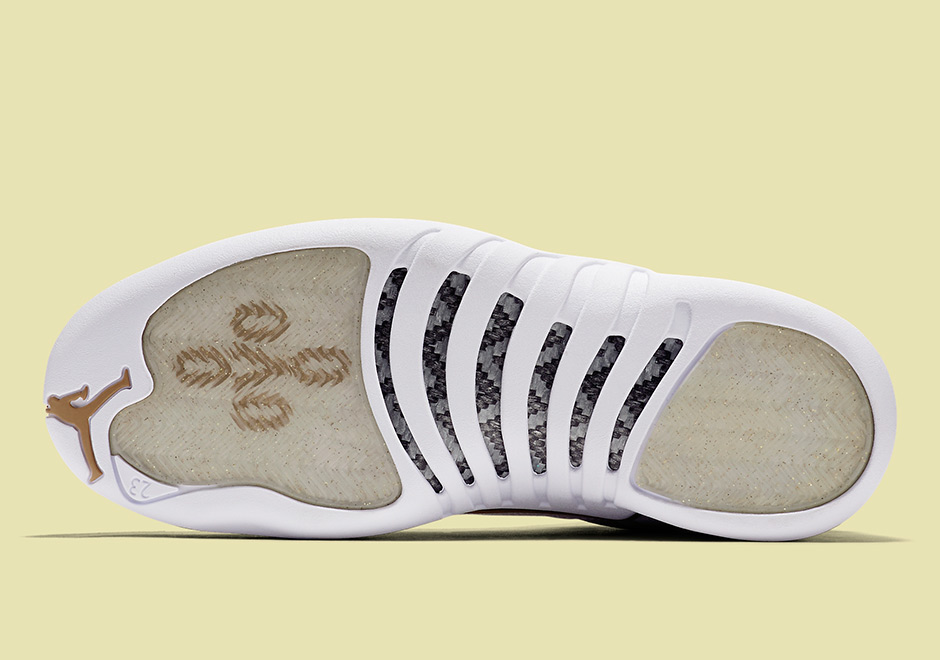