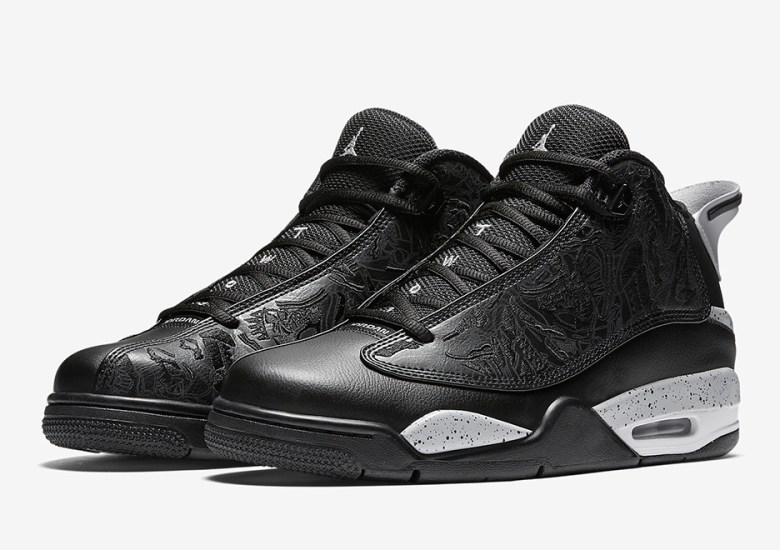 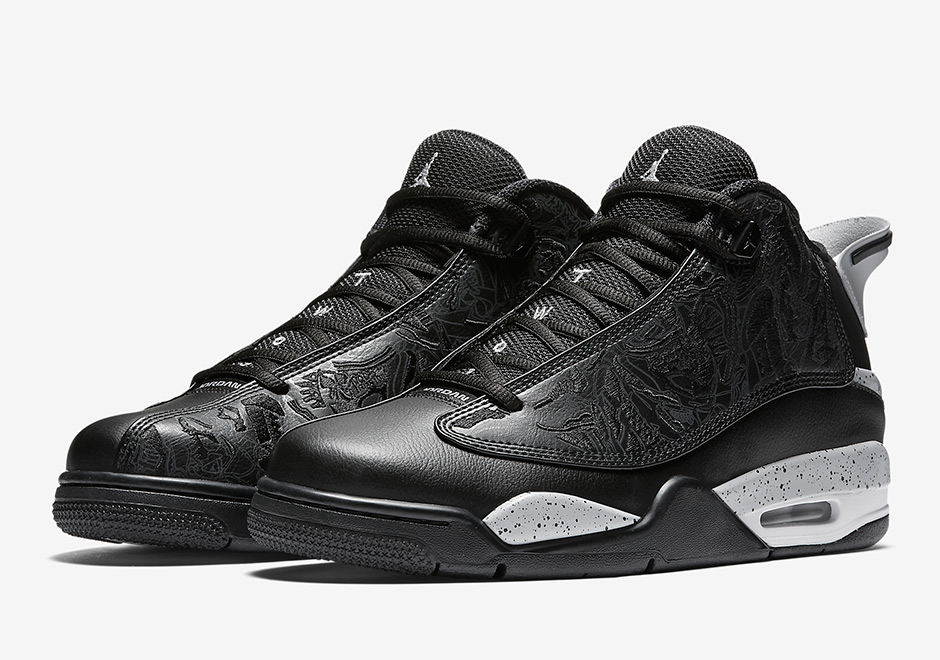 One of Jordan Brand’s hybrid concoctions, the Dub Zero, is making a comeback in November. This mash-up last made waves in early 2015, releasing in several colorways that all wound out on clearance racks nationwide. Still, Jordan Brand plans on a big Dub Zero push this Holiday season, with several colorways in both mens and kids sizes in the works beginning in November, and it starts with this “Oreo” colorway for November 9th. Official images of the Jordan Dub Zero “Oreo” are now live, so check out the multiple angles and mark your Jordan release dates calendars for 11/9 if you need these beasts. 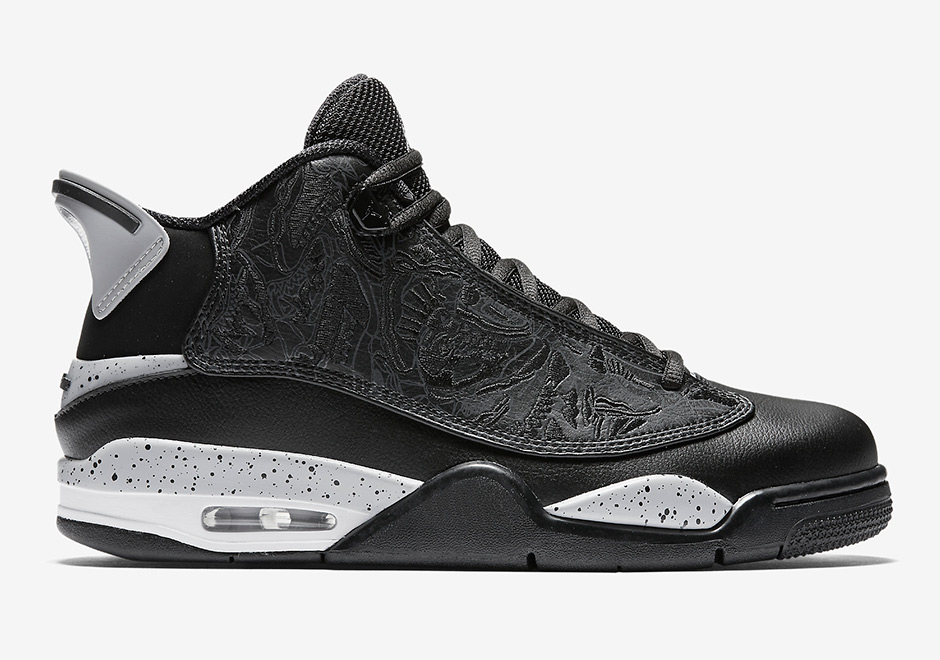 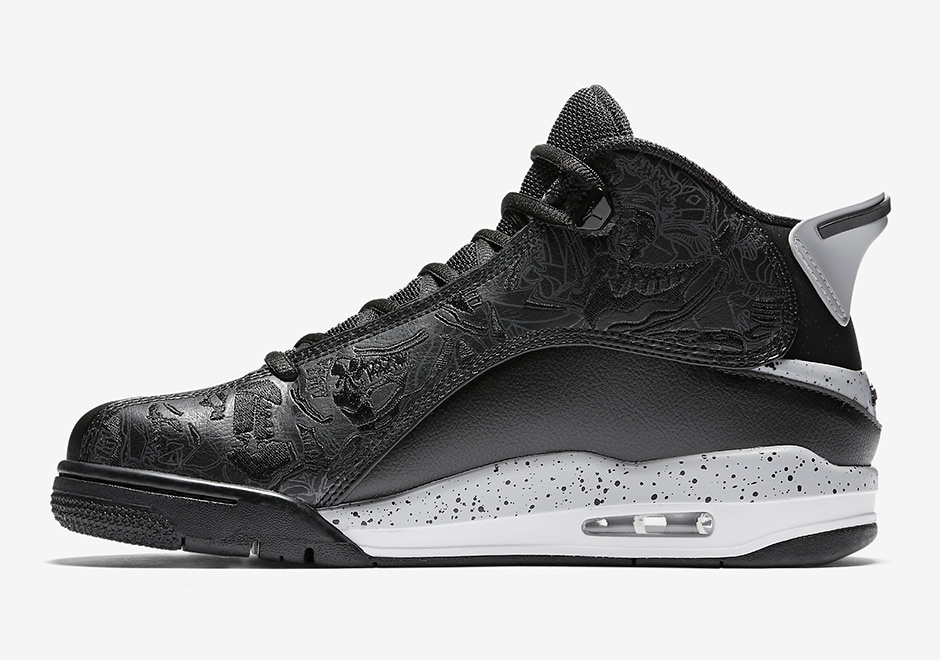 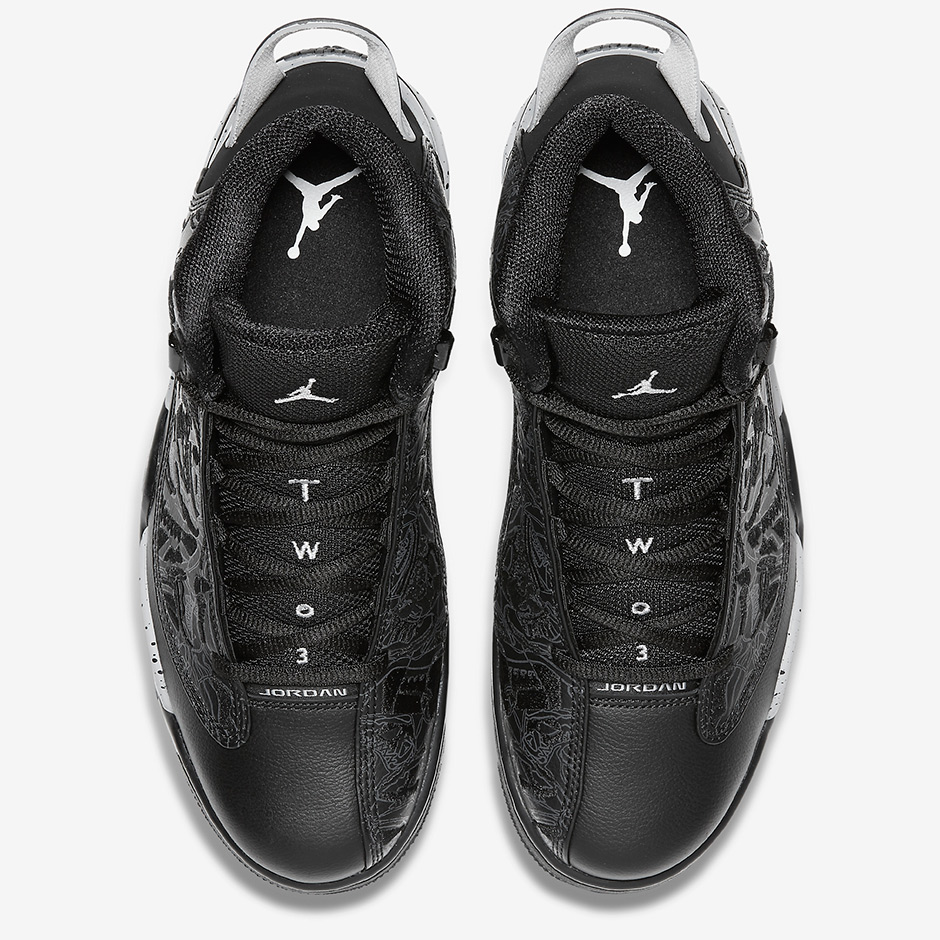 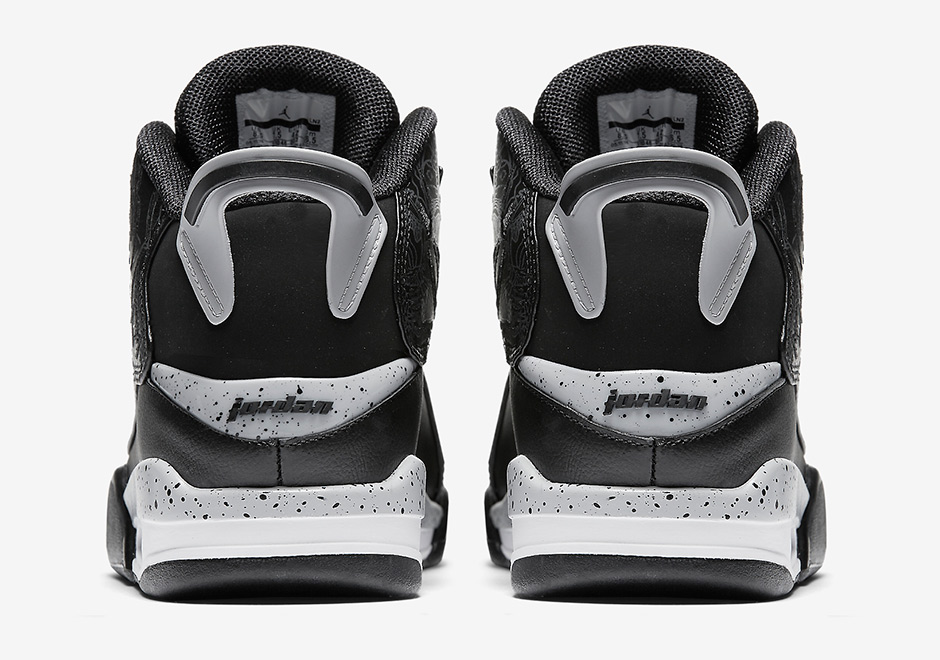 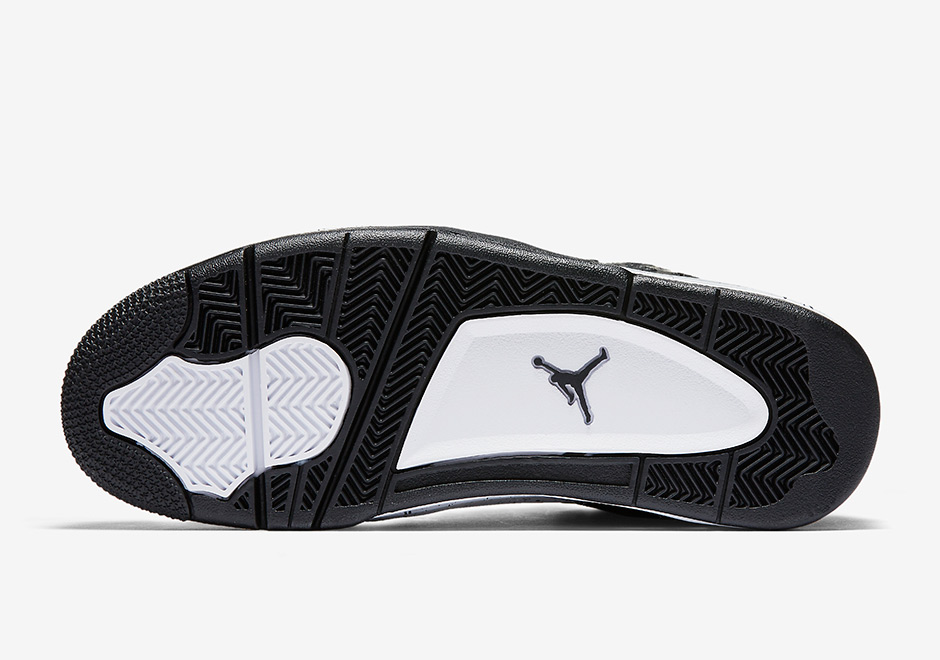