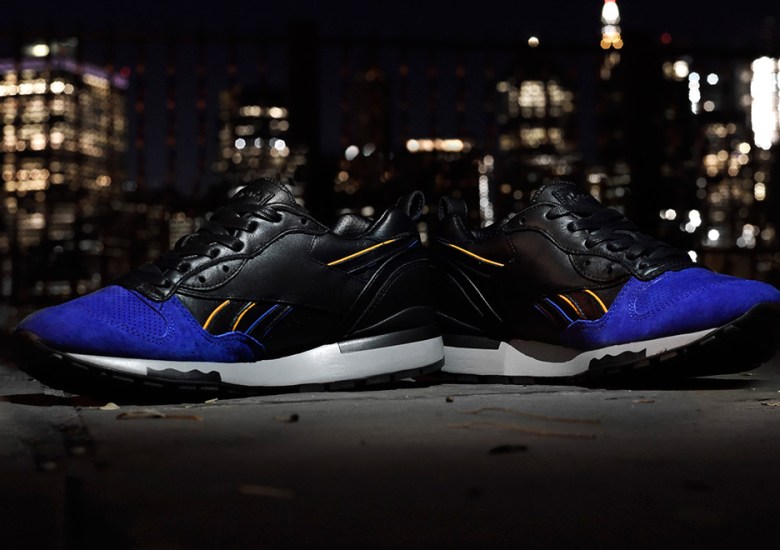 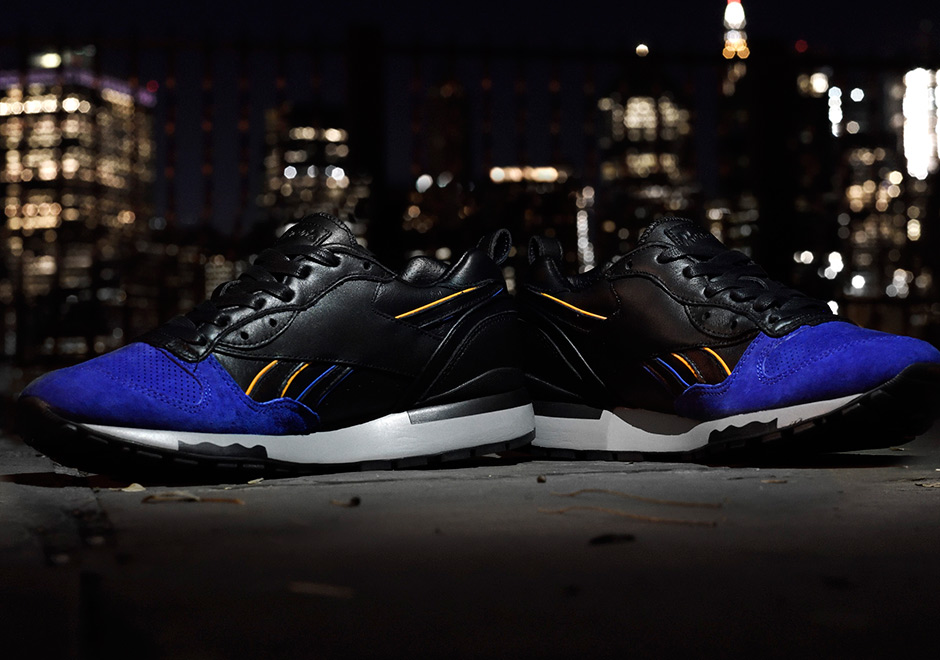 For their upcoming collab with Reebok New York sneaker shop Renarts focuses not only on the good in the city’s sports history, but a bit of the dark side, as well. Inspired by the talented but self-destructive 1986 Mets team that won a World Series but imploded soon after, Renarts pays homage to the squad—and specifically stars Doc Gooden and Darryl Strawberry—with the Reebok LX8500 “Dead End Kids”. Referencing a Sports Illustrated cover story about the two extremely skilled players that each fell victim to their own egos and drug abuse, the premium construction of the “Dad End Kids” LX8500 features a predominantly black leather upper to represent the “darkness behind the façade” of the team, with Mets team colors—blue suede toes and orange detailing on the medial Reebok stripes—adding in the team spirit. 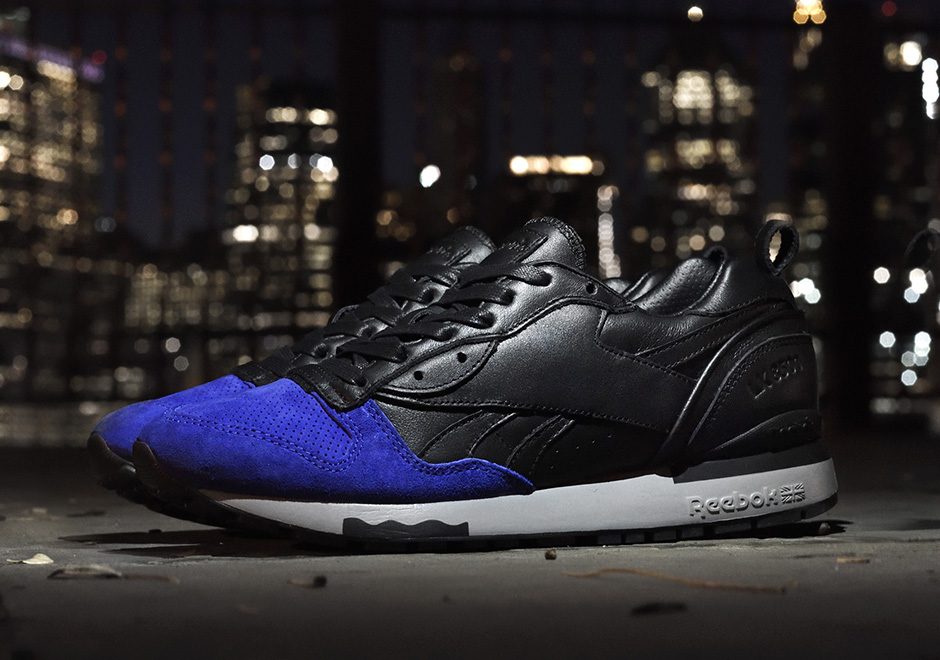 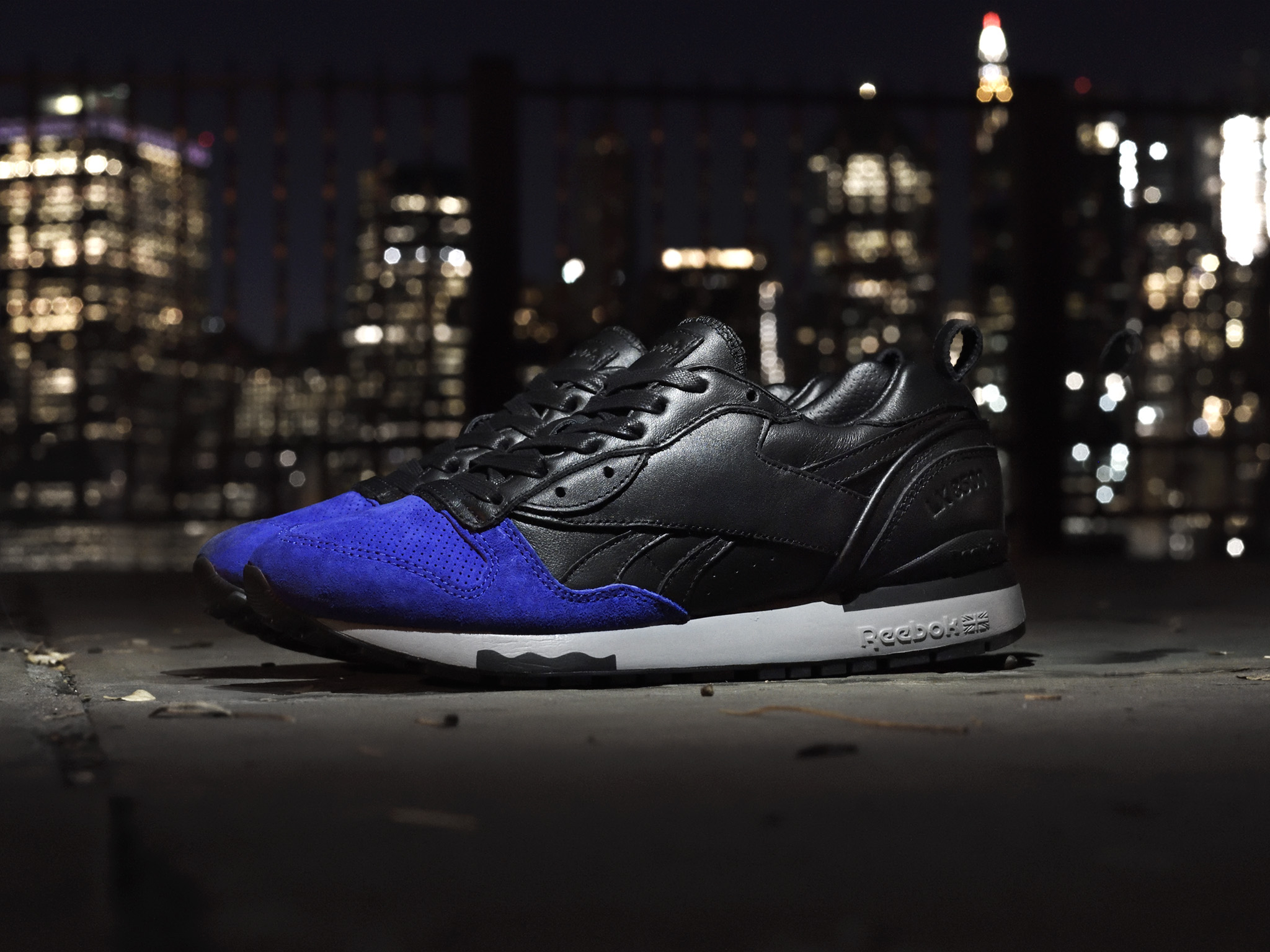 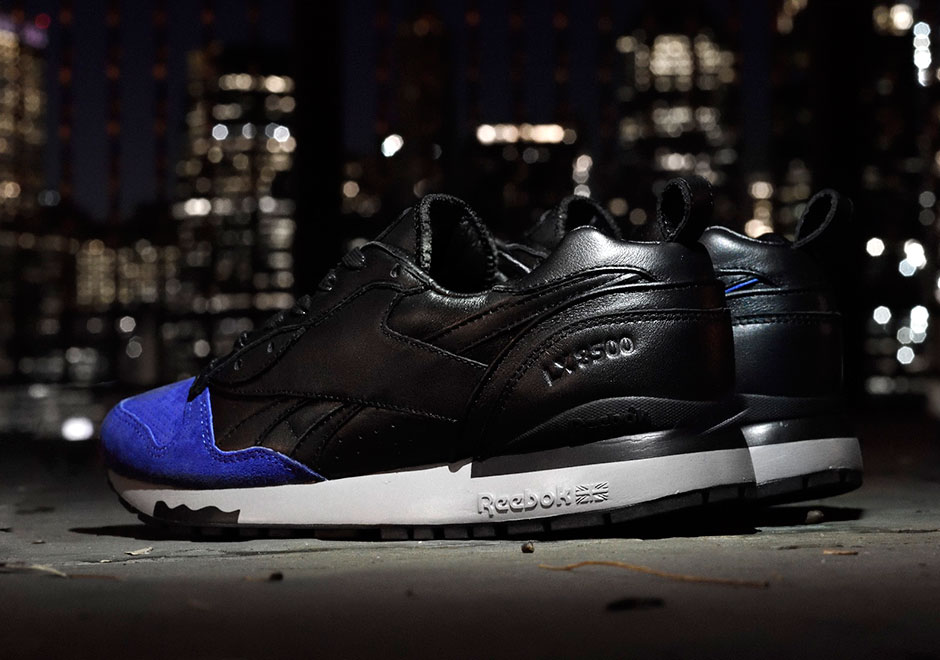 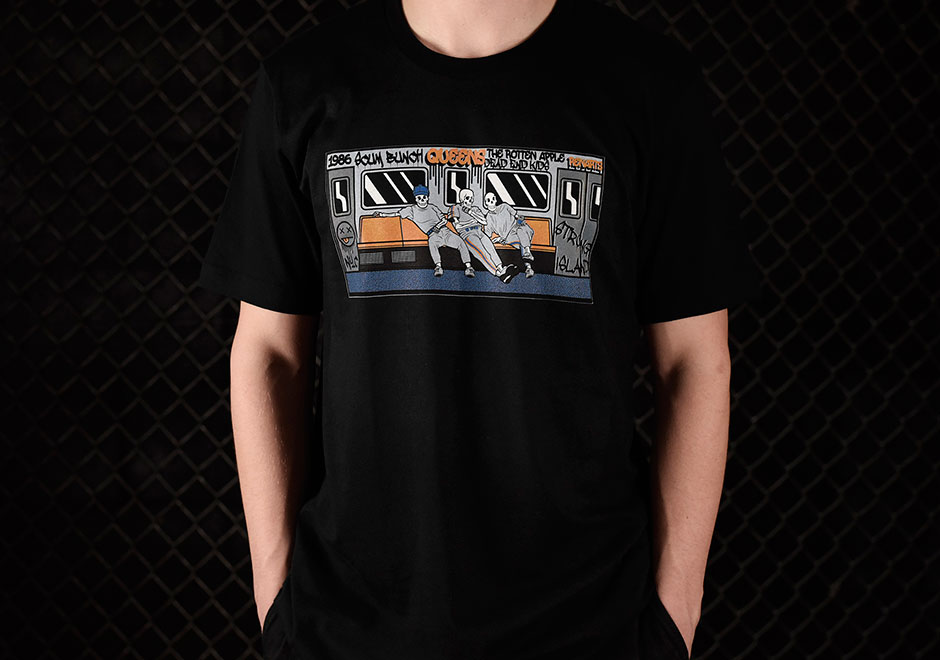 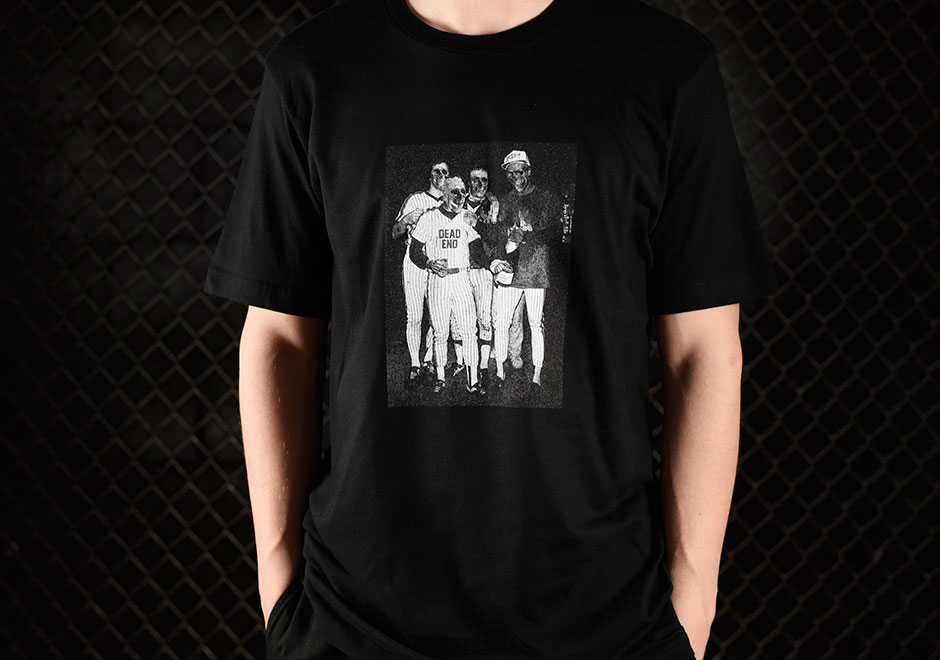 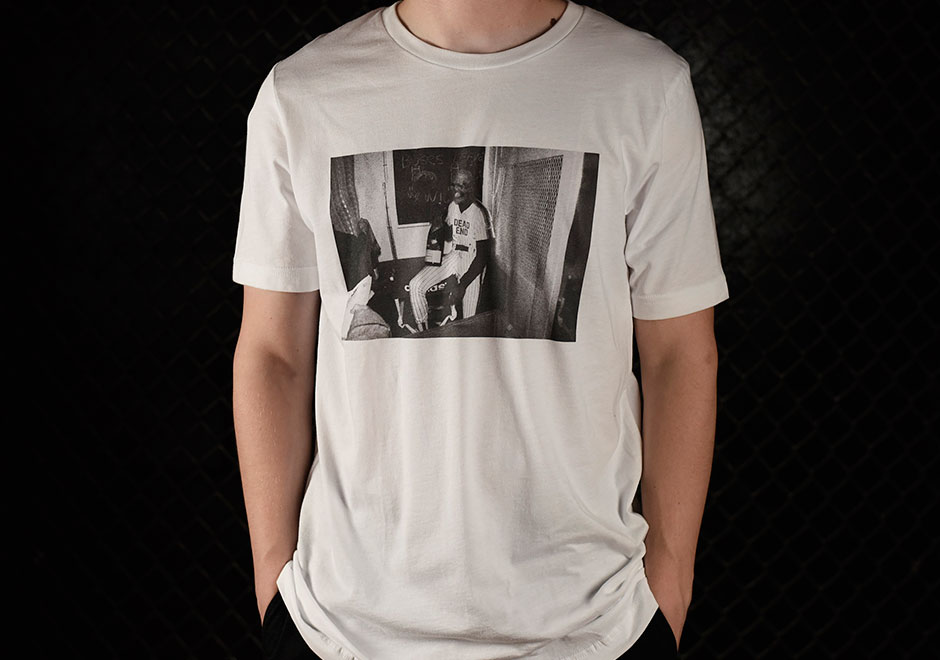